The Canadian International Organ Competition (CIOC) opens this Friday, October 6 with a genre-bending concert at the Maison Symphonique: renowned organists Christian Lane and Jean-Willy Kunz will share the stage with Montréal singer-songwriter Leif Vollebekk, an artist more likely to be found onstage at Pop Montréal.

The competition’s 10th anniversary programming contains some pleasant new surprises, such as beer tents and a signature cocktail, in its diverse program, but above all, audiences can expect an intense competition featuring twenty extremely talented young organists.

“I’d like to stress that the level is higher every year,” said artistic director John Grew, describing the candidate selection in March. “It was very difficult to choose – there were supposed to be 16 [candidates] but we went up to 20 because the level was so high. I have served as a judge for at least 14 competitions in Europe, and the level this year is the highest I’ve ever seen.”

“It’s going to be a tight competition, to be followed every day,” says general director Thomas Leslie. “It’s really the best of the best performers in the world.”

One of those performers is Nicholas Capozzoli, originally from the USA but currently studying with Hans-Ola Ericsson at McGill. He got the organ bug as a young child in church.

“I just remember seeing how loud the organist could get at the church, especially at the end, and I thought, ‘I really want to do that, I want to shake the rafters.’” He came to McGill because of his teacher and because, “The city itself has an amazing array of instruments – it’s really like the organ capital of North America.” He sees the CIOC as a chance to meet and mingle with talented peers from around the world as well as renowned organists.

“I always knew that the CIOC was a really big deal in the organ world – it’s probably one of the largest competitions of its kind. And I wanted a good challenge of seeing how well I can prepare a set repertoire under a lot of pressure, under the supervision of my teachers as well, but just really pushing myself to see what it’s like to perform on a world stage, with other competitors who are also very, very talented, and to get a lot of feedback.”

As if 20 talented young competitors aren’t enough, audiences can also expect to hear the world’s best established organists, as the competition’s three rounds are only some of more than 30 events planned over the next two weeks.

“There are people who travel to hear our musicians,” says Leslie. “You need to take advantage of the chance to see the great organists who are here on the jury while they’re in town. It’s logical to ask them to perform some concerts to demonstrate their talent.”

Lynne Davis, David Briggs, and Bine Bryndorf are just a few of the distinguished organists who will perform concerts at some of Montréal’s many excellent organs in programs such as “French Flavour,” “Symphonic Organ,” and “Danish Delights”.

Many free concerts will take place at the Grand Séminaire, as well as every Sunday at St. Joseph’s Oratory. A tour of four of the city’s most prominent organs will allow audiences to get up-close and personal with some of the instruments they can hear.

Jean-Willy Kunz, the OSM’s organist in residence, has no trouble rhapsodizing about Montréal’s organs. Speaking about the Maison Symphonique’s Grande Orgue Pierre-Béique, he says:

“It’s a huge instrument; it has almost 6500 pipes and 83 stops, so it can be compared to an orchestra of 83 instruments. It’s my favourite organ in town. I can practice any time I want.” Kunz goes on to describe the organs that the competitors will play.

“There are three other organs used for the competition that are really great. Immaculée-Conception for the first round: I like this organ very much. It’s a new Baroque organ, so it’s really great for playing Baroque music, Bach and Buxtehude, and these are the composers that will be played during the first round. Saint-Jean-Baptiste for the second round: it’s a marvelous Casavant organ, the same builder as the one here. I have lots of great memories of this organ; it was one of the first organs I discovered when I moved here in 2004 and I had lots of lessons when I was a student at the Conservatoire and at McGill with John Grew, the artistic director of the CIOC. And the Basilique Notre-Dame, for the final round, is also a great instrument. The instrument itself is also a Casavant, one of the oldest ones. The venue itself, that’s really something, to practice and perform there. It’s a real honour, and I’m sure the candidates of the competition will experience this honour too.”

It was Kunz who proposed that Vollebekk be featured in the opening concert, after “falling in love” with the pop musician’s songs at a concert at La Tulipe. “We wanted to give a different view on what the organ can sound like,” says Kunz, echoing Leslie’s statement that it’s important for the festival to do something out of the ordinary to attract new listeners.

“It’s a different, refreshing view both for pop music, and for the organ world. I really like that kind of experience, where you don’t know what it will sound like in the end. There’s a lot of live improvisation on stage. I like this approach to organ music, and to music in general.”

“Jean-Willy is really kind of amazing and has a really incredible sensibility,” says Vollebekk. “A lot of classical musicians, their first instinct isn’t to improvise, where Jean-Willy’s is, so it’s kind of exciting to work with someone who can bridge the gap.”

Vollebekk, who claims to like both Sibelius and Bob Dylan, confesses that he was briefly a classical musician as a child. “I did classical for seven years on the violin, and then quit. I hated it. I preferred playing my own songs. I kind of got derailed by how easy it is to play guitar,” he laughs.

“And then I lost all my chops – I didn’t have very many on the violin, and now it’s just painful. I can’t go back.” Despite his modesty, his flexibility as a musician gave him the opportunity to play, and even write for, the organ. “I just happened to have written [a piece for organ] when I was in the Netherlands a few years ago, because I had access to a church organ.”

He describes his composing residency abroad and how he was given access to a local organ, which he would play at night. The result was a work for organ that has languished – until Friday’s concert. “We’ll just be kind of playing, keeping it loose. I’m excited to come and see how it all comes together, with this huge piece of equipment.”

“Come Friday night and hear the organ in a different way,” says Leslie. “There will be plenty to satisfy purists, and plenty to initiate newcomers.” 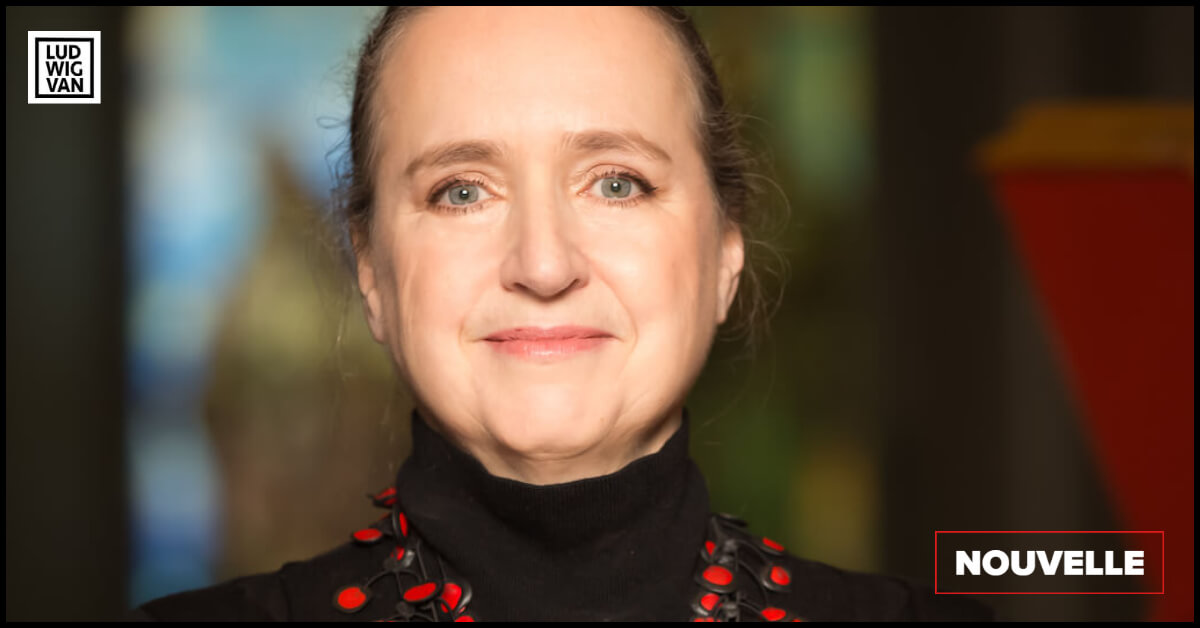 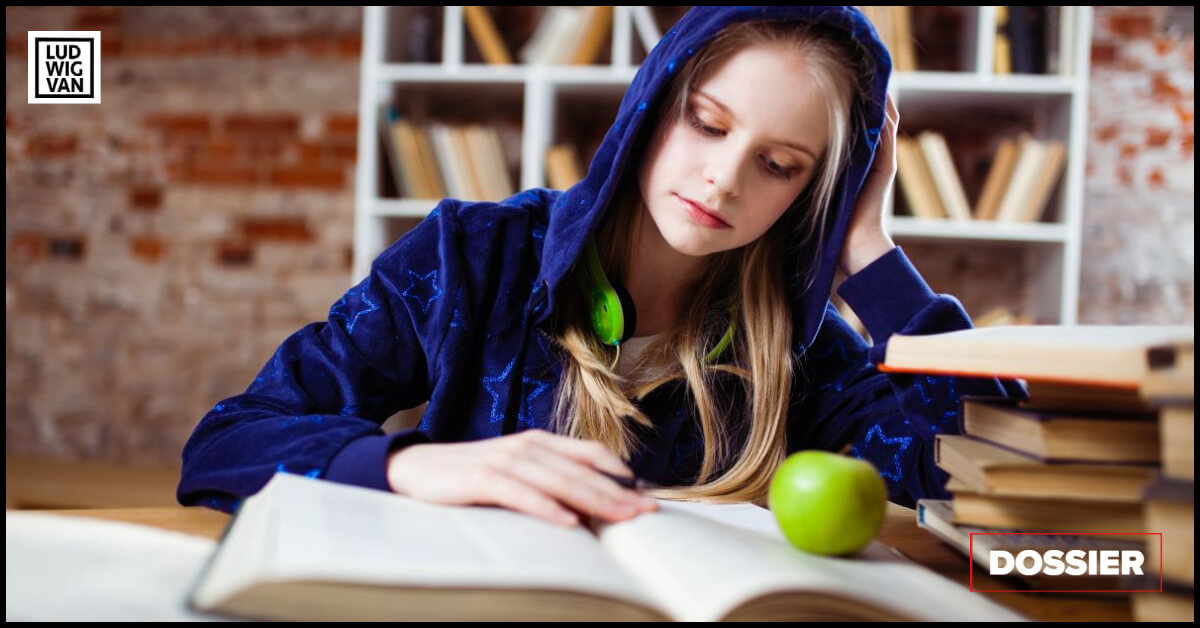 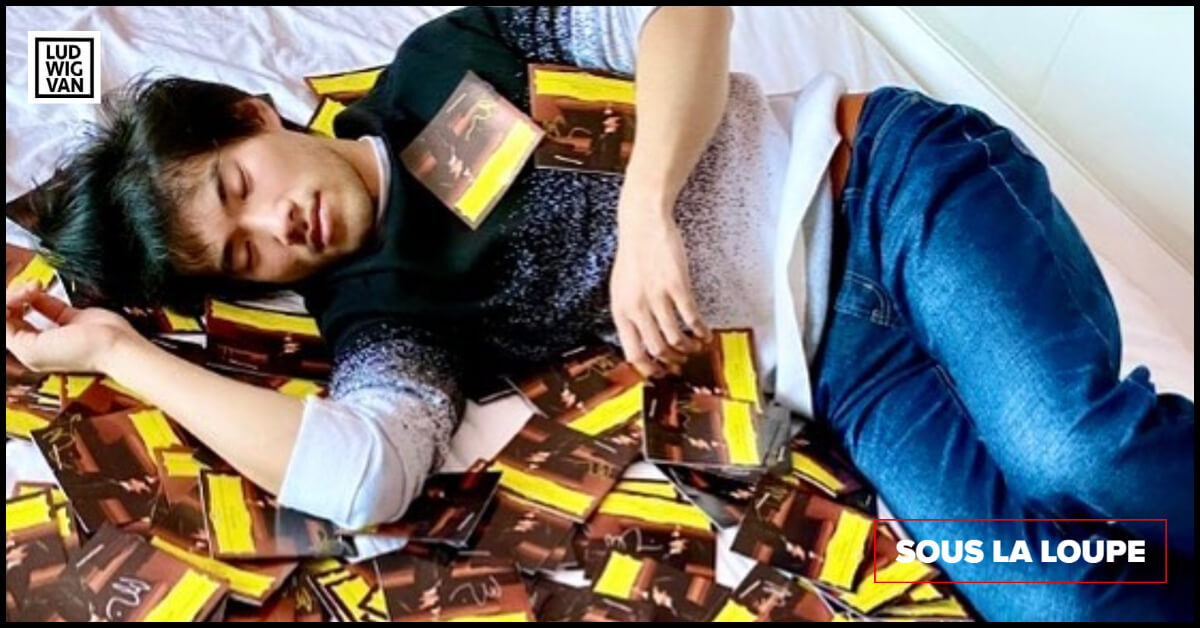