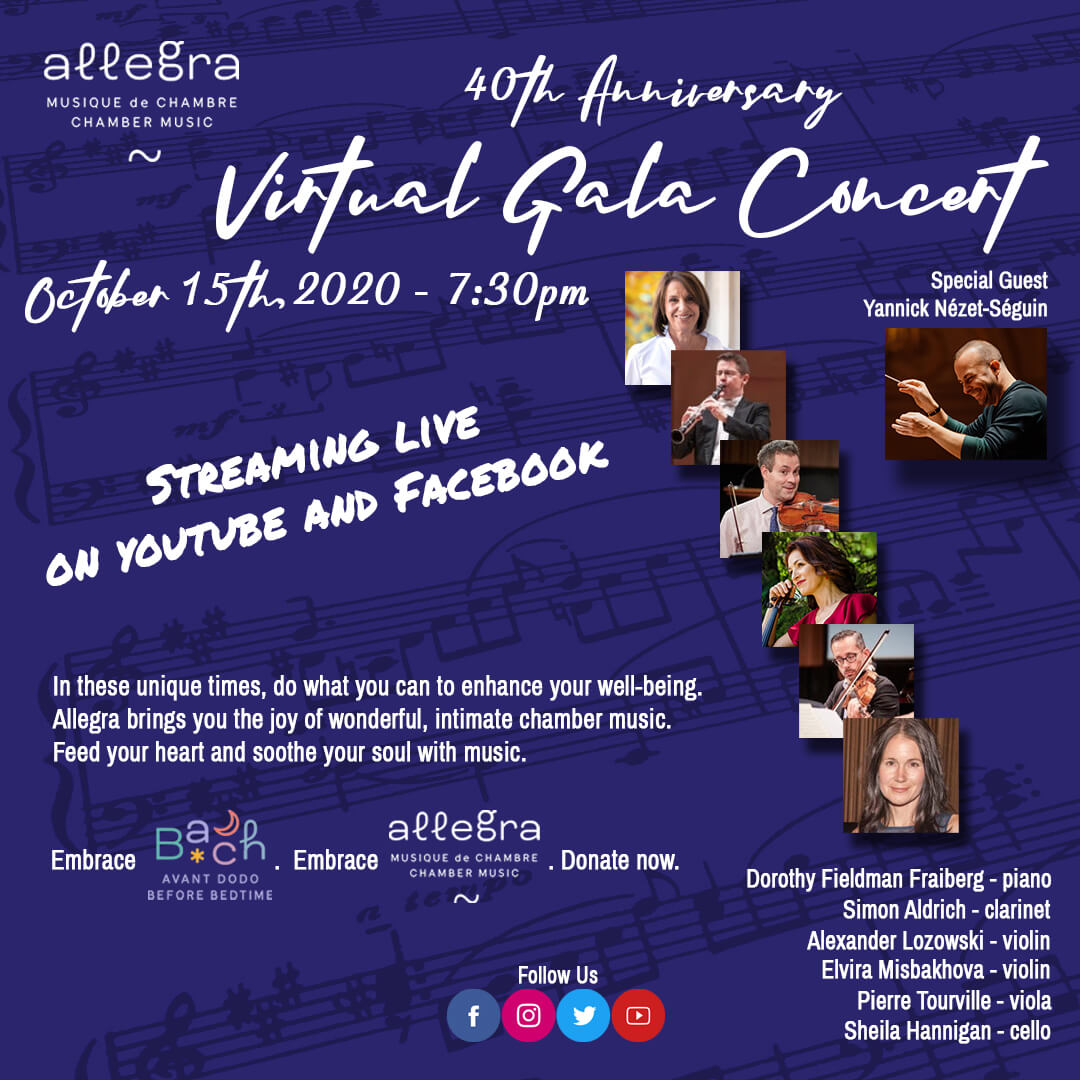 For 40 years, Allegra Chamber Music has brought music to the public, free of charge.  Installed in the heart of downtown Montreal, Allegra has offered intimate chamber music concerts in the beautiful Redpath and Tanna Schulich Halls at McGill University. As we enter our 40th season, we plan to extend our mission of free chamber concerts featuring little known works and rarely performed instrument combinations by opening our Annual Gala event to the public via Livestream.

“I’m really looking forward to this year’s Gala.  Although we have ended up here because of the current pandemic, I love that we are able to present our music to people not only in Montreal but also around the world.  It is also a special treat to be able to share the evening with our longtime friend, Yannick Nézet-Séguin.” (Dorothy Fieldman Fraiberg, Artistic Director and Founder)

Funds raised throughout the evening will not only go to support Allegra Chamber Music’s 40th season, but also Bach Before Bedtime, Allegra’s beloved children’s series.  Bach Before Bedtime is an education initiative that, for the past 11 years, has introduced young children to chamber music in a relaxed, enjoyable and interactive setting. Children are invited to come as they are: to dance, to sing, to conduct, play percussion instruments and to meet the musicians after the concerts.

“Bach Before Bedtime is an incredible experience.  It’s so hard to introduce young children to chamber music because as a parent you’re worried that they will disturb other audience members.  But at Bach Before Bedtime shows, the concerts are just for them which means they can be kids in the concert hall and react earnestly to the music they’re experiencing.” (Jean René, musician and parent)

Bach Before Bedtime will launch its new series, BBB Virtual, which will feature traditional chamber music ensembles and an array of whimsical, bilingual stories for children. Working in collaboration with animator Daniel Jacques Griffin, the series will feature two animated characters, narrated by Frédéric Lambert (French) and Dorothy Fieldman Fraiberg (English).  Each episode will end with an up-close and personal look at one of the instruments in the ensemble.

Allegra’s Concert Season will kick off with its first concert, an all Beethoven program, in November.  Following a theme of composer based concerts, the rest of the season will include all Brahms and all Schubert programs.  An exciting highlight will be a tour of Eastern European composers, featuring Montreal-based Canadian-Russian composer, Airat Ichmouratov and his trio for viola, clarinet, and piano. All concerts will be streamed live, for free, to living rooms all over the world.

This article was written by Emily Burt 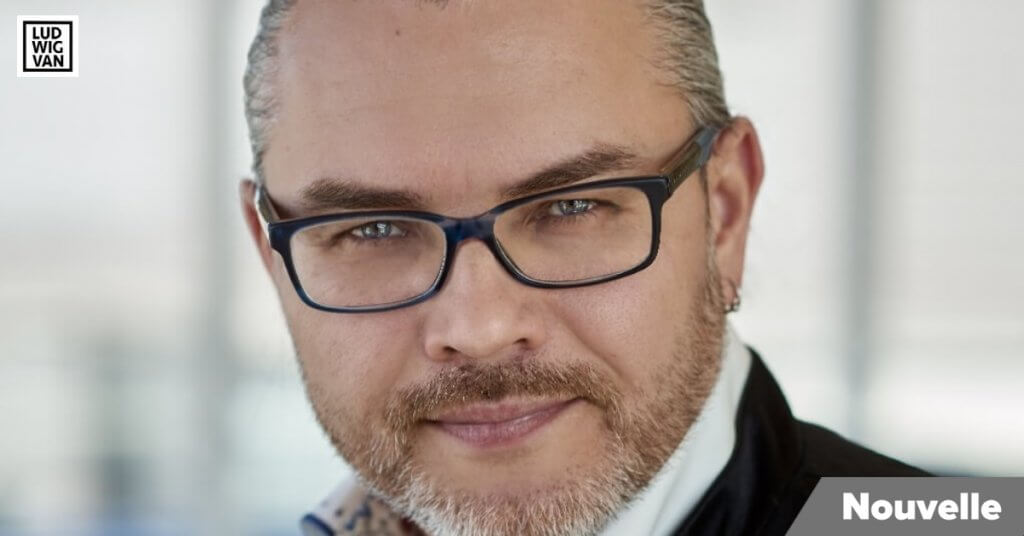 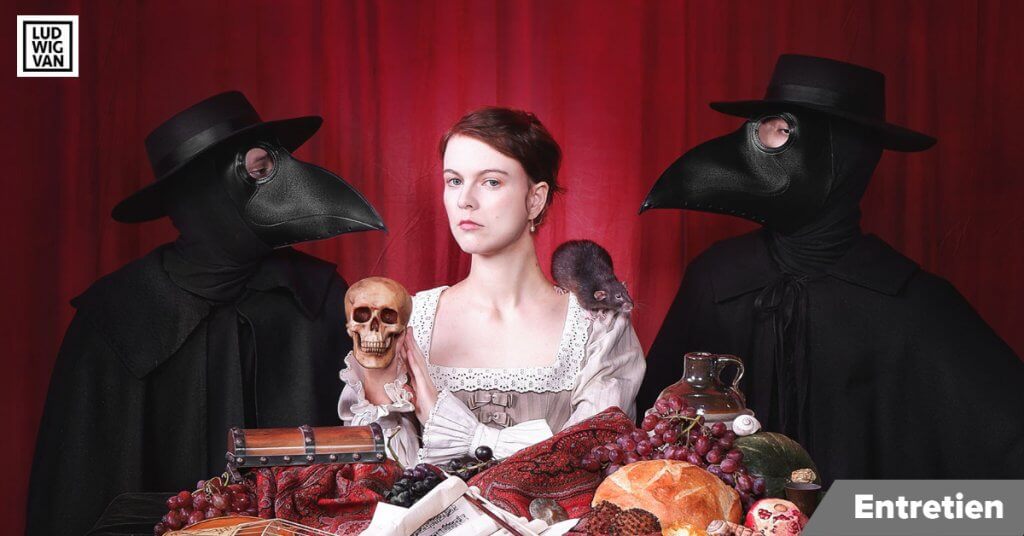 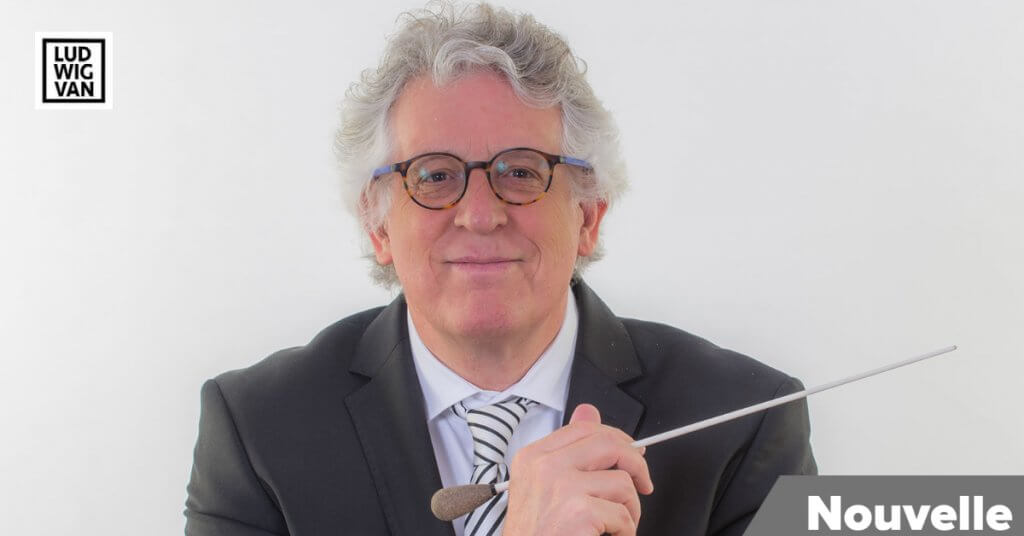