How many times can one count their lucky stars? For Seong-Jin Cho, it’s more times than he can contain on either of his Chopin Competition-winning hands.

For one thing, the 23-year-old will be replacing Lang Lang at the National Arts Centre on February 27. The indisposed pianist is recovering from nagging tendinitis in his left arm, and Cho is eager to step in.

“I am so happy to be back – I was so lucky and honoured,” he says of returning to Canada following his sold-out début in Vancouver last November.

Ludwig van Montreal reached Cho at his Berlin home by phone before his North American tour.

LvM: On the performance spectrum that runs from ‘comfortable’ to ‘excited,’ where do you stand?

SJC: I try to play differently for different composers. For instance, ‘poetic’ is the right word for Chopin’s music in general. But what is ‘poetic?’ To me, it’s telling some intimate story – for instance, a nocturne or waltz, or some preludes.

When I play Beethoven, I become adventurous; he was very progressive and he was brave to do something new – in his late sonatas, his imagination was limitless.

Russian music is rather romantic; you have to express all feeling and emotion. Music like Rachmaninoff’s is so emotional and deep, so I don’t try to control my emotions.

LvM: How did you decide upon the program for your North American tour?

SJC: I always play what I like. Beethoven is the composer I respect the most. The two sonatas are totally different: with the ‘Pathétique’ Sonata, there’s a young spirit inside the music. The [opus] 109 sonata is very imaginative and romantic; I feel it’s like a different composer who wrote this piece. I want to show that contrast, so I decided to play those two sonatas.

I recorded Debussy pieces last year, the album was released last November. Debussy really loved Chopin – there are some similarities, like using rubato, and there are a lot of colours. Debussy’s music is also poetic, so I’m excited to play Chopin and Debussy in the second half.

SJC: We have a lot of good teachers who studied in the States or in Europe, then came back to Korea to teach the younger generation.

In general, the atmosphere is very competitive. In Seoul, we have an arts middle school and an arts high school. Every six months there is an exam – it’s like a competition: there are fifty students in the middle school and they are all ranked from number one to number 50.

Everybody wanted to become a professional musician or teacher. After I moved to Paris, I was surprised because nobody was competitive compared to in Korea! They are more relaxed and some people just do music for pleasure, even in the Conservatoire [de Paris].

LvM: What does Europe offer for a classical musician?

SJC: So many things. I think it was good [for me] to leave Korea and experience Europe. I think it’s also good to be in the States, like in New York or Curtis [Institute of Music] – it’s a totally different atmosphere, but it’s very energetic.

But I can say Korea is a good place to study. When I was a child, classical music was somehow like a ‘boom’ – it was really popular; a lot of children studied the instrument. But the classical music market is smaller than Europe’s – Korea is small. Of course, in Seoul there are a lot of concerts, but we have to win international competitions to get an opportunity in Korea.

LvM: Talking about cultures, are there big differences when you play on different continents?

SJC: Of course, a lot. For example, I can say after the Chopin Competition I had a good career in Korea [laughs] so when I perform there, the audiences are really enthusiastic – sometimes they scream after I perform. In Japan, there is no coughing during the performance. Really, it’s silent – I felt they’re really concentrating on the music.

In Europe, it’s really different depending on the country. Germany is a little similar to Japan. London is less serious than Germany. France is a little bit similar to Korea – they appreciate and they express that they like the performance. In Italy, I felt they’re really enjoying the concert – when I see their faces from the stage or after the performance, I just feel they’re really enjoying the music.

LvM: Do you get nerves before a performance?

SJC: Just a little bit. During the Chopin Competition, I was so nervous – too nervous! It was good training for me – it made me one hundred times more nervous than when I played at Carnegie Hall or the Berliner Philharmonie!

LvM: Was there a moment when you wanted to quit piano? That it wasn’t working out for you?

SJC: [incredulous tone] Quit piano? Not really… Well, before the Chopin Competition I was thinking of my future. Some people are very lucky, they meet some conductors or they meet their manager without doing any competitions.

I said to myself that if I cannot do something [to establish my performance career] until thirty years old, what should I do [instead]? I didn’t think to quit piano, but I just worried about my future. Luckily I won the Chopin Competition and I was able to build my career. I feel I am very lucky.

LvM: You’re a very grateful person. Do you try to express that to the audience when you’re playing?

SJC: Personally, I don’t think about the audience that much. Of course, I prepare as much as possible and I don’t want the audience to be disappointed. I try to play the best that I can – always. The most important thing is: respect the composer and try to understand the meaning of the score or what they’re willing to say. I don’t try to please the audience – I just play for myself or the composer.

Interview has been edited for length and clarity.

Mindfulness and music: how making music can help reduce stress 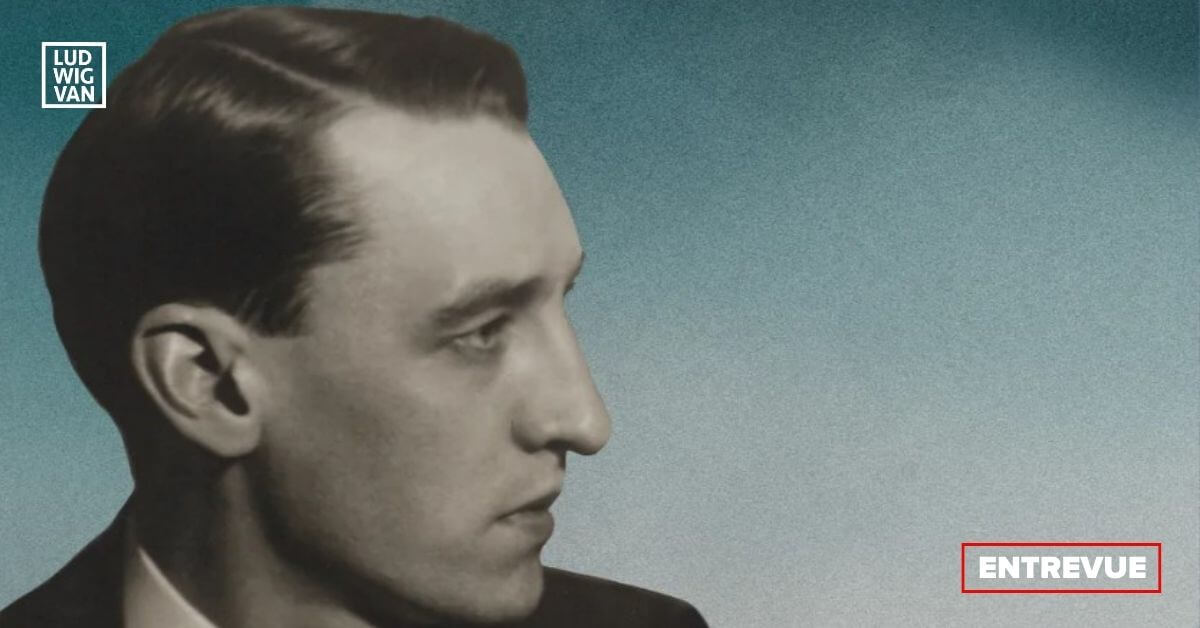 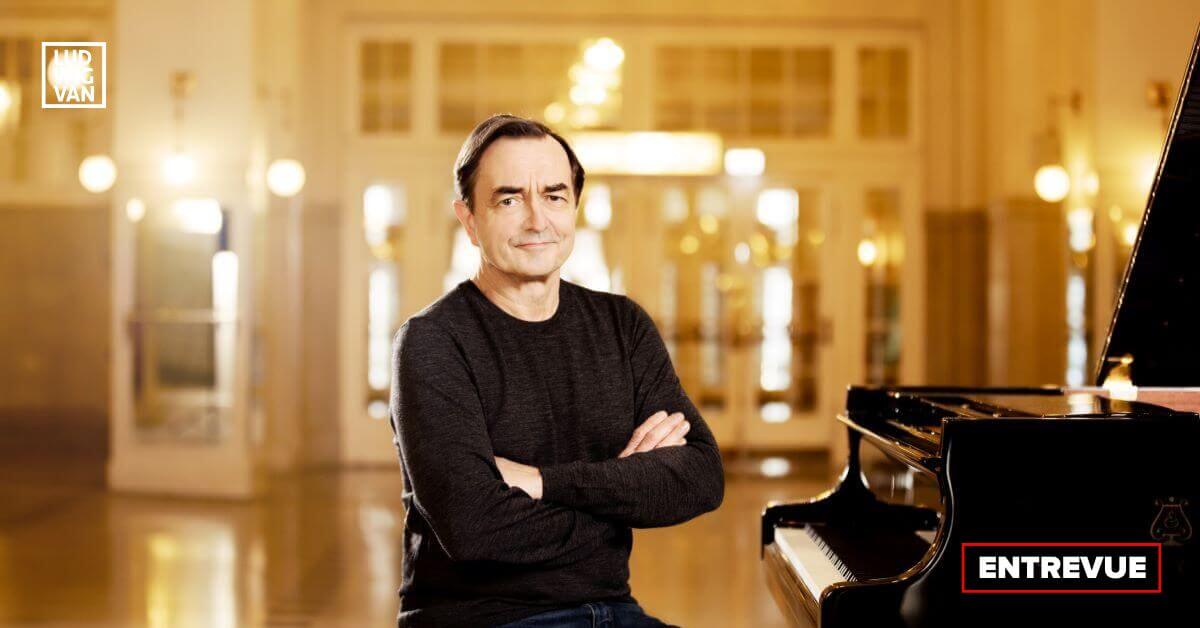