Daniel Lipton, an acclaimed conductor of opera, remains at large after a warrant was issued for his arrest in Hamilton, Ontario for a sexual assault that his accuser claims occurred some three decades ago. Lipton resigned his position as artistic director of Opera Tampa in Florida in July 2017, and now faces mounting allegations of sexual misconduct and inappropriate behaviour.

Rumours of the sexual assault began to surface in 2016, when the complainant first went to Hamilton police. Not coincidentally, it was around the same time that Lipton made his last visit to the Steel City as guest conductor with the Hamilton Philharmonic Orchestra. The investigation by the Sexual Assault Unit took about a year, and focused on a single serious incident. The arrest warrant was finally issued for the 77-year-old maestro in February 2017.

Daniel Lipton began his career in the classical music world in Hamilton, where he had his debut as conductor with Opera Hamilton in 1986. He quickly rose to become one of the most prominent members of the city’s arts community, eventually serving as artistic director for both the now-defunct Opera Hamilton and the Hamilton Philharmonic Orchestra.

The incident is said to have occurred in Lipton’s home in Hamilton between 1988 and 1990, and involved a woman he knew. The woman, now also in her seventies, currently lives in Toronto with her husband. It occurred during a period when the complainant, whose identity is shielded by law, and Lipton were part of the same social circle in Hamilton. Sandra Antoniani, the lawyer who represents the complainant, calls it, “a serious sexual assault.”

When Lipton tendered his resignation, he was in the fifth year of a six-year term as artistic director of Opera Tampa. With the arrest warrant still under the general radar and his tenure as Opera Tampa’s A.D. well received, the move was seen as surprising, but not controversial or driven by scandal. The reasons for his departure were officially given as Lipton being, “in pursuit of new avenues of artistic endeavours.”

It was a story in the Tampa Bay Times in January 2018 that first broke the connection between Lipton’s resignation and the Canadian arrest warrant.

Lipton told a reporter for the Times that the allegations were, “completely fabricated.” He characterized the incident as a normal date, and said he only learned that anything had gone wrong “after the fact.” The maestro went further in dismissing the allegations and arrest warrant. “It’s all the rage now,” he told the interviewer, referencing the #MeToo movement.

A statement from Judith Lisi, general director of Opera Tampa and the CEO of the David A. Straz Jr. Center for the Performing Arts, quoted in the Hamilton Spectator, reads, “Daniel Lipton was the artistic director of Opera Tampa for five years and our July 2017 separation from him was by mutual agreement.” The organization claimed no prior knowledge of the Canadian arrest warrant or any sexual misconduct allegations.

But, the initial Times story seemed to open up the floodgates. Two Tampa area women came forward in early March 2018 with their own stories after the news of the Hamilton arrest warrant hit the Florida newspapers. According to a report, one incident involves soprano Rebecca Flaherty, who says Lipton grabbed her hand and leg at a dinner in 2012, and then went as far as pursuing her the entire evening even after she’d left the venue.

Once other accusers emerged, Lisi changed her tack. She has now gone on the record as confirming that the Opera Tampa organization bought Lipton out of the final eight months of his employment contract precisely because of troubling stories about the maestro’s conduct towards women.

“I just heard things, but nothing was brought formally,” Lisi is quoted as saying. “It was just a little bit here, a little bit there… When you hear enough, your gut tells you where there’s smoke, there must be something. That’s why I bought out the contract.”

Not surprisingly, a longstanding reputation for questionable behaviour around women was purportedly well known in the international opera community and may yet bring an end to a long career at the baton. Born in Paris, France, Lipton was raised largely in New York City. He studied music at Julliard and the Manhattan School of Music, and went on to pursue conducting, eventually with the legendary Nadia Boulanger in Paris on a Fulbright scholarship. As a conductor, he’s made a name for himself in the world of opera by bringing a brash kind of energy to young companies, some of which, like Colombia Opera in Botoga, he helped to found as artistic director.  His productions of Orff’s Die Kluge, among other unusual programming choices during his tenure with the Anhaltische Theater in Dessau, Germany, garnered him a lot of praise in the press.

Lipton was required to live in Tampa for six months of the year under his contract. He is also known to stay in Belgium and Italy, among other locations around the globe. Lipton’s personal Facebook page lists his occupation as “Former Artistic Director and Conductor at Opera Tampa” and his current location as “Lives in Potsdam, Germany”. He has not returned to Canada since the arrest warrant was issued.

Hamilton police told the Hamilton Spectator they have no plans to pursue extradition, but that their position may change if other local complainants come forward.

According to the Times, Lipton married Emily Righter, 33, earlier this year after the scandal began to build. A mezzo-soprano, Righter sang with Opera Tampa in February 2017. She recently performed the role of Cherubino in the Opera Tampa production of Le Nozze di Figaro — but without Lipton at the baton. 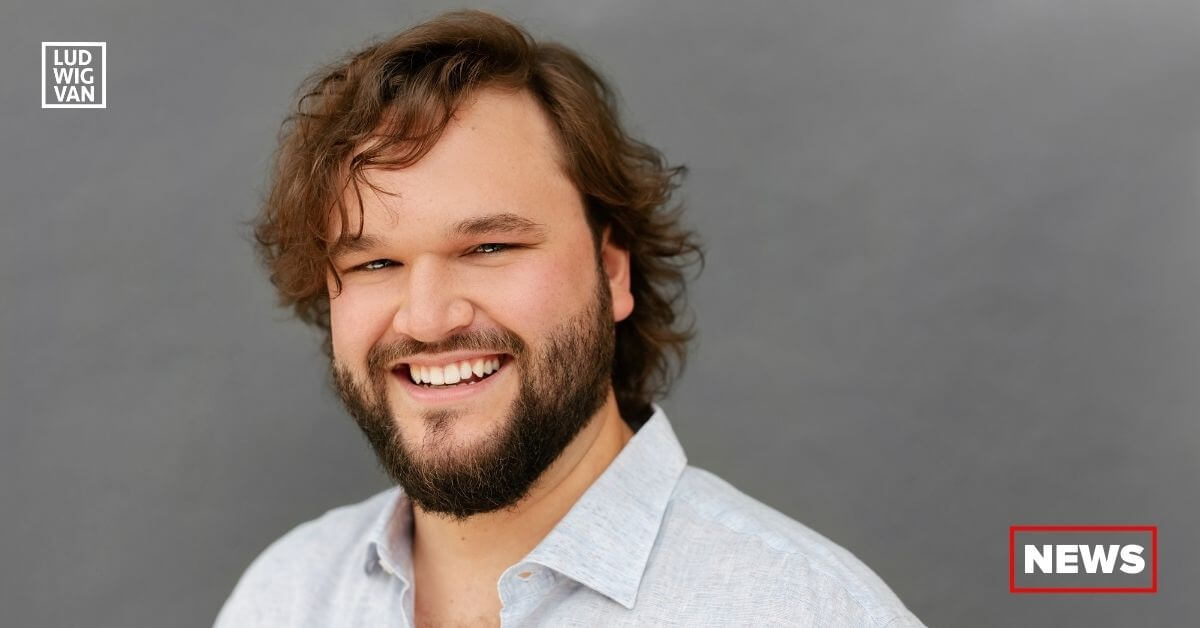 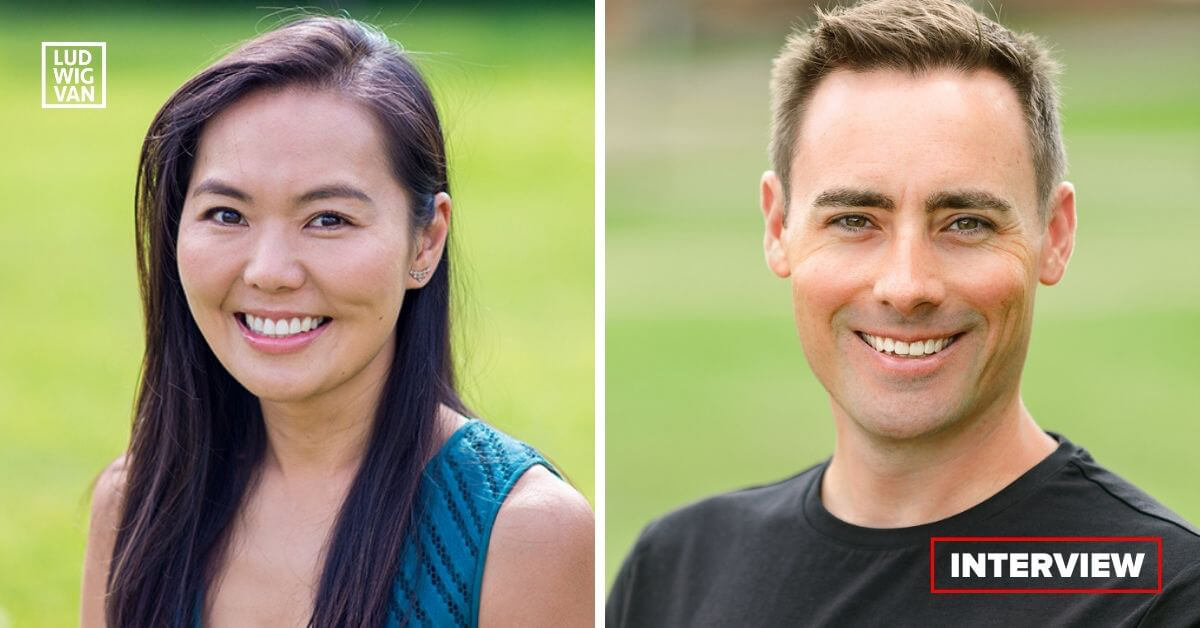 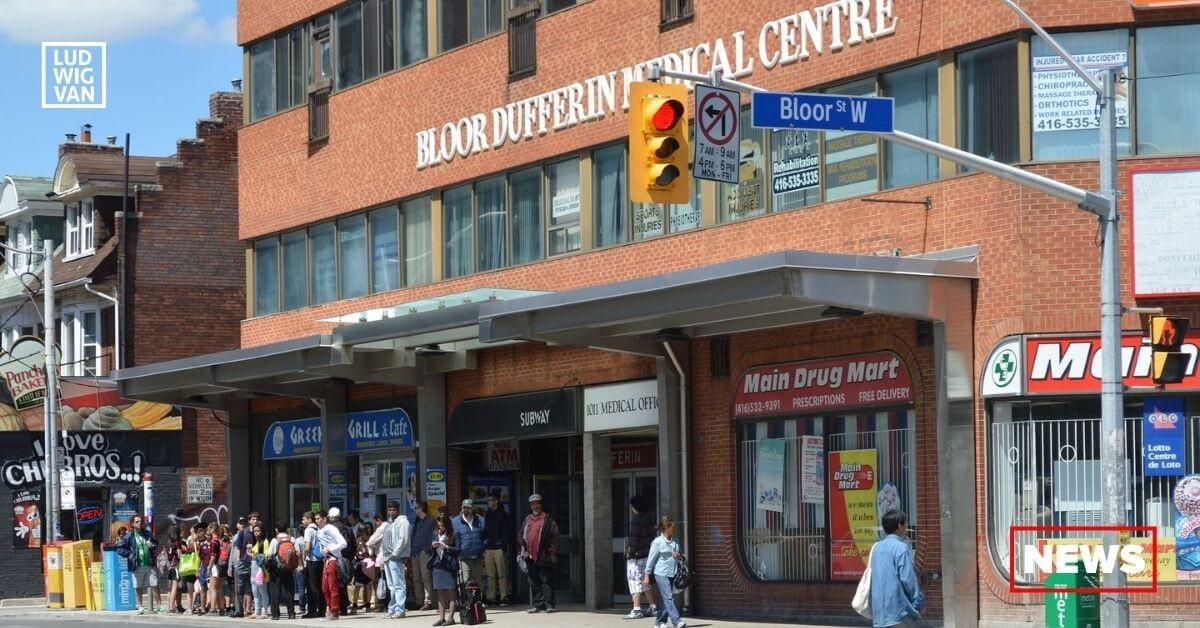