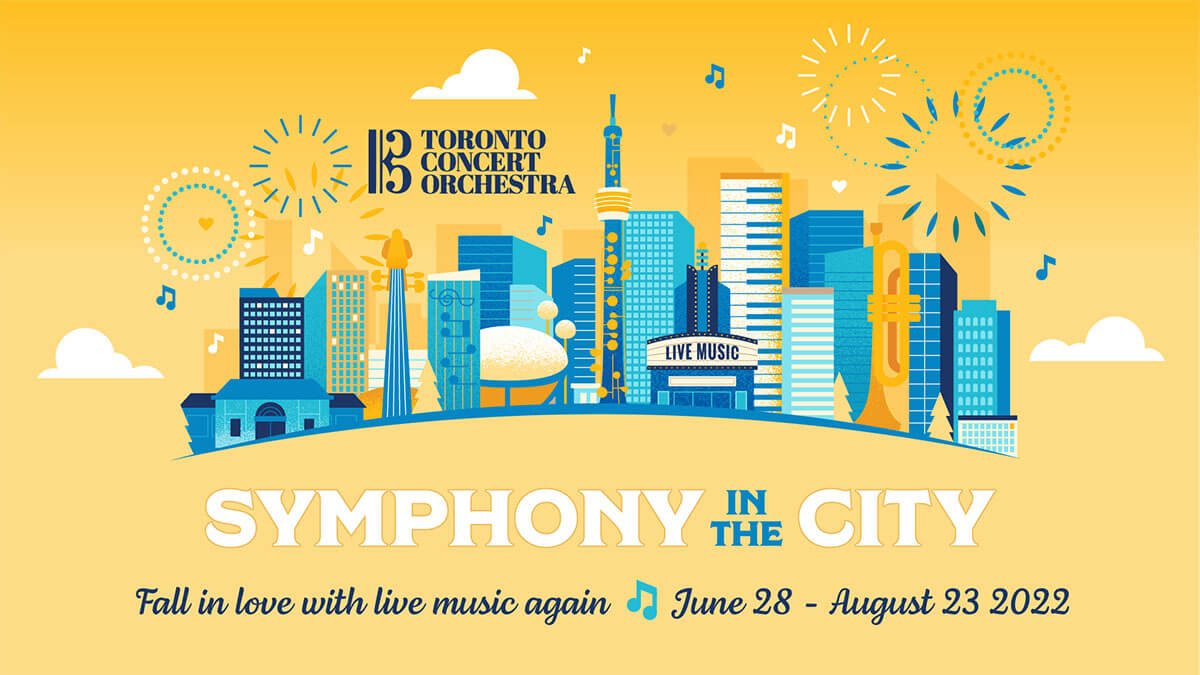 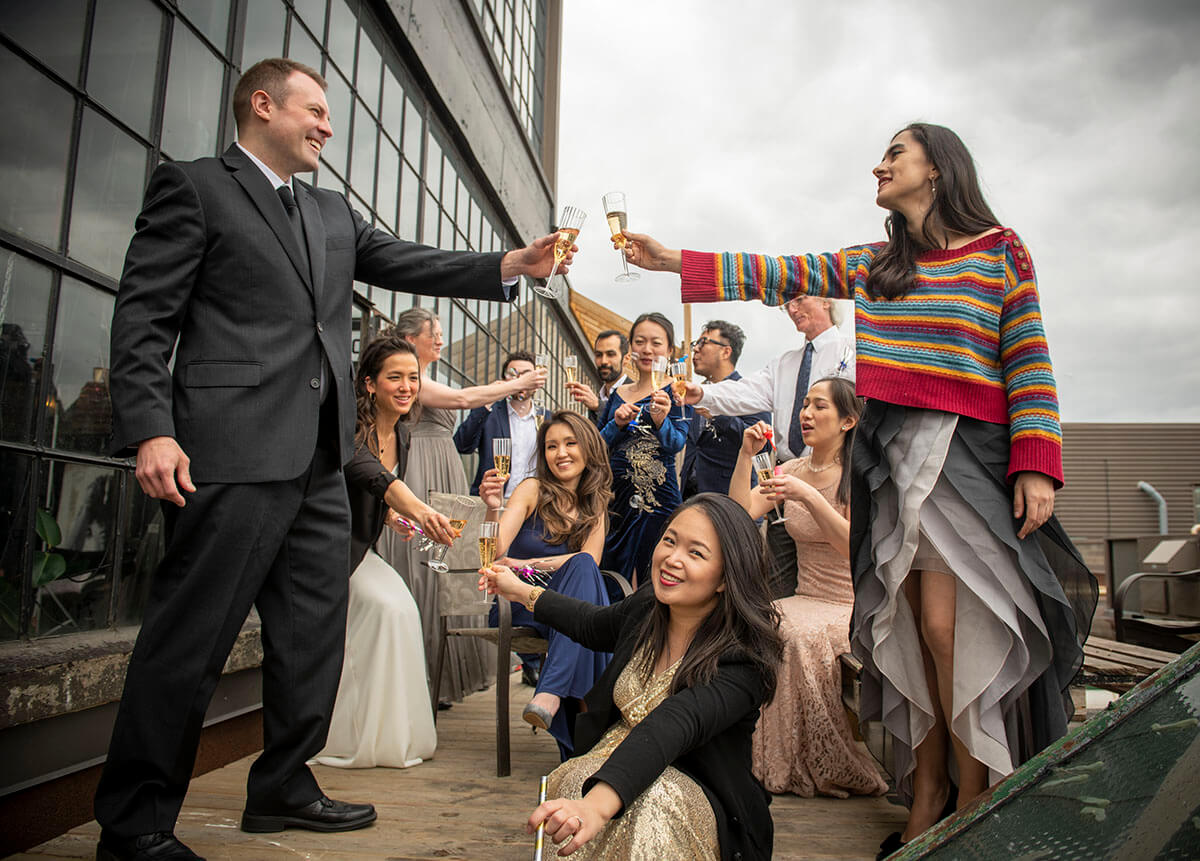 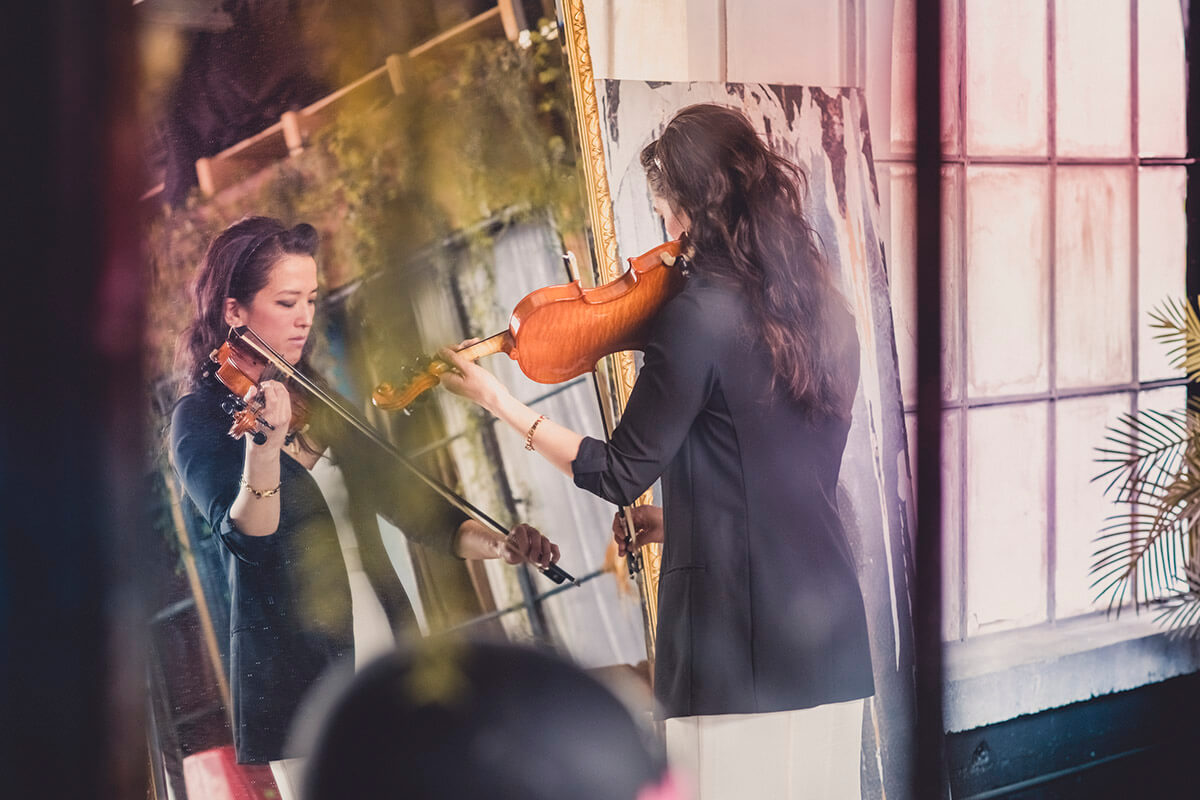 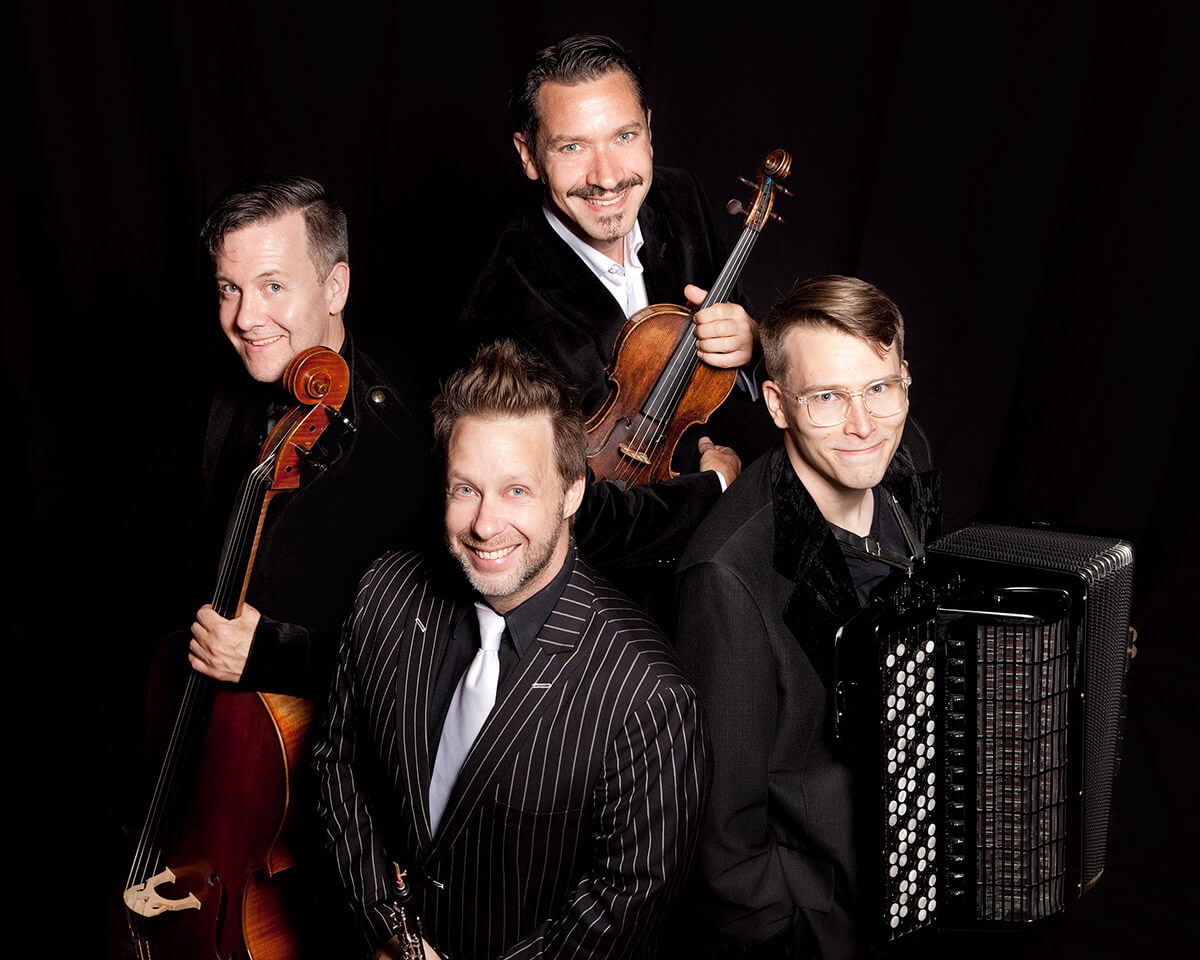 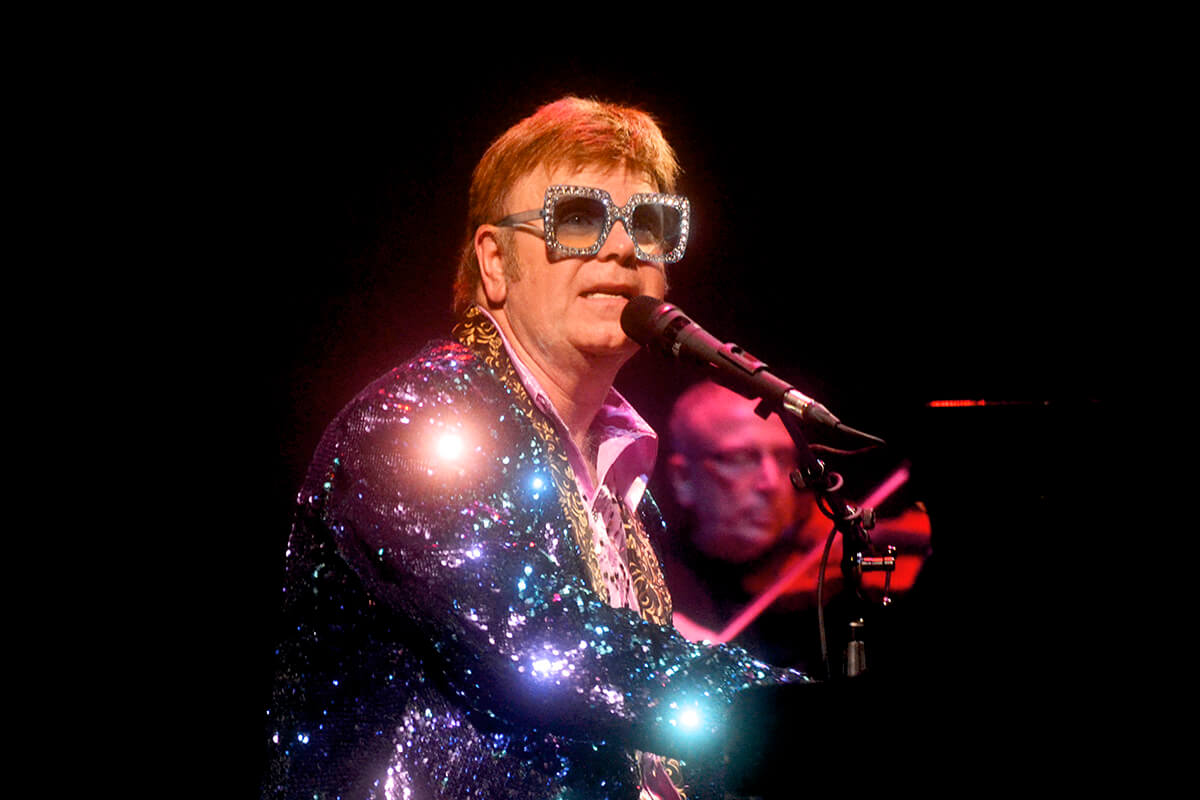 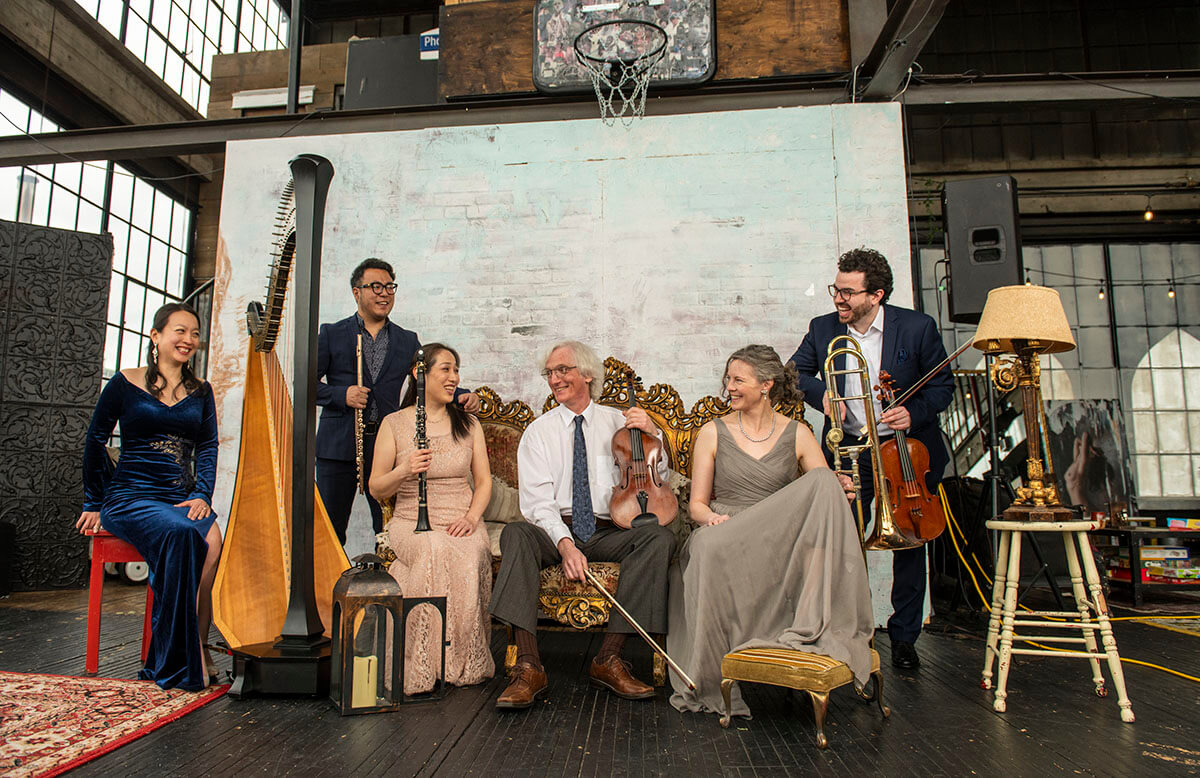 An itinerant professional orchestra, Toronto Concert Orchestra can be heard from spring through fall in some of downtown Toronto’s magnificent concert venues and churches, as well as in communities across Ontario, where it delivers diverse musical offerings.

Founded by internationally recognized conductor and music director, Kerry Stratton, the Toronto Concert Orchestra served as the orchestra-in-residence at the historic Casa Loma. Here, it built the city’s perennial favourite summer series, Symphony in the Gardens.

TCO presented its first symphony concert at Toronto’s Phoenix Concert Theatre in 2008, and has been going strong since! Our most popular concerts are our summer series, now called Symphony in the City.

TCO is charting a course in socially responsible and diverse programming. To us, this includes commissioning new Canadian and international works, as well as reviving masterpieces by overlooked composers of the past. One commission we are particularly proud of is Ian Cusson’s Five Songs on Poems by Marilyn Dumont, a work that explicitly highlights the mistreatment of indigenous peoples by settlers in Canada.

Aptly pegged “a compact fireball” (La Scena Musicale), Sharon Lee gave her concerto debut at the age of ten. Sharon has served as Concertmaster and Contractor of the TCO since 2014, and is Music Director of the Korean Canadian Symphony Orchestra. As an orchestral musician, Sharon won her first job as Principal Second Violin of the Thunder Bay Symphony at 26. Invited to join the studio of the late Lorand Fenyves at age 16, Sharon performed at his memorial concert as his final pupil.

Multi-talented artist Marcus Scholtes excels on both the violin and piano, performing frequently as a soloist on both instruments on the same concert program. Most recently, he was named Co-Artistic Director of the Toronto Concert Orchestra, and also serves as the Associate Concertmaster of Sinfonia Toronto, a Juno Award winning ensemble. He is an alumnus of the prestigious Jacobs School of Music at Indiana University where he graduated with a Doctor of Music degree, with Minors in Conducting and Music Education. Marcus is a former Concertmaster of the Schleswig-Holstein Musik Festival Orchester in Germany and has toured much of Europe with this ensemble, and is an original member of Aldeburgh Strings based in the UK which has recently recorded two CD’s, both released to critical acclaim in the UK and Germany. Most recently, he toured 10 cities in China with Sinfonia Toronto (2019). Outside of his musical interests he is a driving and automotive enthusiast. Please visit www.scholtes.ca for a complete biography and media.