Toronto Classical Singers is the only choir in the country dedicated exclusively to the great choral/orchestral repertoire. Known for its unique musical point-of-view and its diverse and high-quality programming, the choir features lesser-known and rarely performed pieces as well as the beloved vocal/orchestral repertoire. Led by founding conductor and artistic director Jurgen Petrenko, the group established a long-standing partnership with Talisker Players who accompanied the choir for three decades, and although the Talisker entity has retired, many of the same musicians continue to perform with TCS. With its exuberant approach, the group celebrates the choral tradition with the complex sonority of large choir with professional orchestra.

Fall 2022 marks the resumption of our concert schedule as we belatedly celebrate 30 years of contributing to the fabric of musical life in Toronto. On December 11, 2022, 4:00 pm, we will perform Bach’s Christmas Oratorio (highlights) with four outstanding soloists and the TCS players. Our 30th-anniversary celebrations were postponed over the pandemic but with great anticipation we announce an All Handel Celebration acknowledging our three decades presenting the great choral masterpieces in Toronto. Celebrate with us on April 23, 2023.

Join us this winter and spring for inspiration and joy while we look towards the next 30 years of thrilling choral music.

Born in Toronto, Jurgen Petrenko has Bachelor and Master of Music degrees from the University of Toronto.  After many years as an organist and freelance musician, Jurgen joined the CBC where he worked as a producer of programs including Choral Concert, Saturday Afternoon at the Opera, the Opera Quiz, Critic’s Choice, Take Five, and as executive producer of Music and Company.  He has also presented over 400 weekly Organ Thursday features.

Jurgen has served as the general manager of the prestigious Elora Festival, and has conducted for Toronto Operetta Theatre. He regularly plays harpsichord with the Kitchener-Waterloo Symphony and is the artistic director of the Centre Wellington Singers. He currently is the organist of St. John’s Anglican Church in Elora and teaches oratorio to the graduate voice majors at the Glenn Gould School at the Royal Conservatory of Music in Toronto.

Jurgen is the co-founder and artistic director of Toronto Classical Singers with whom he has conducted dozens of the major choral/orchestral works.  He is also in demand as an adjudicator and organ accompanist and can be heard on numerous recordings on the Naxos and independent labels, accompanying St. John’s Parish Choir, and the Elora Festival Singers. He is thrilled to be celebrating the 30th anniversary of the choir.

We are thrilled to announce that our collaborative pianist for this season is the esteemed vocal coach and accompanist Brahm Goldhamer. 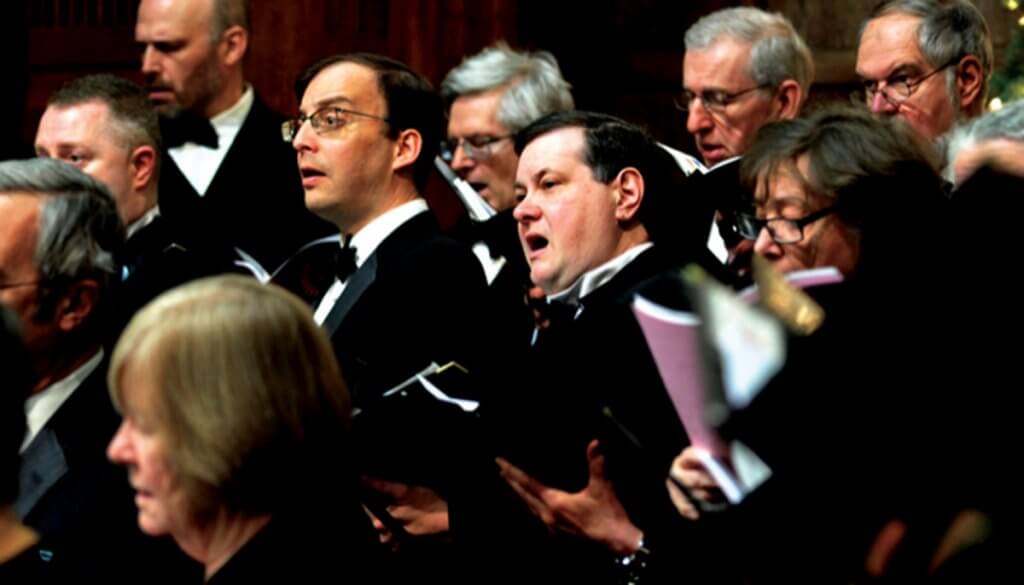 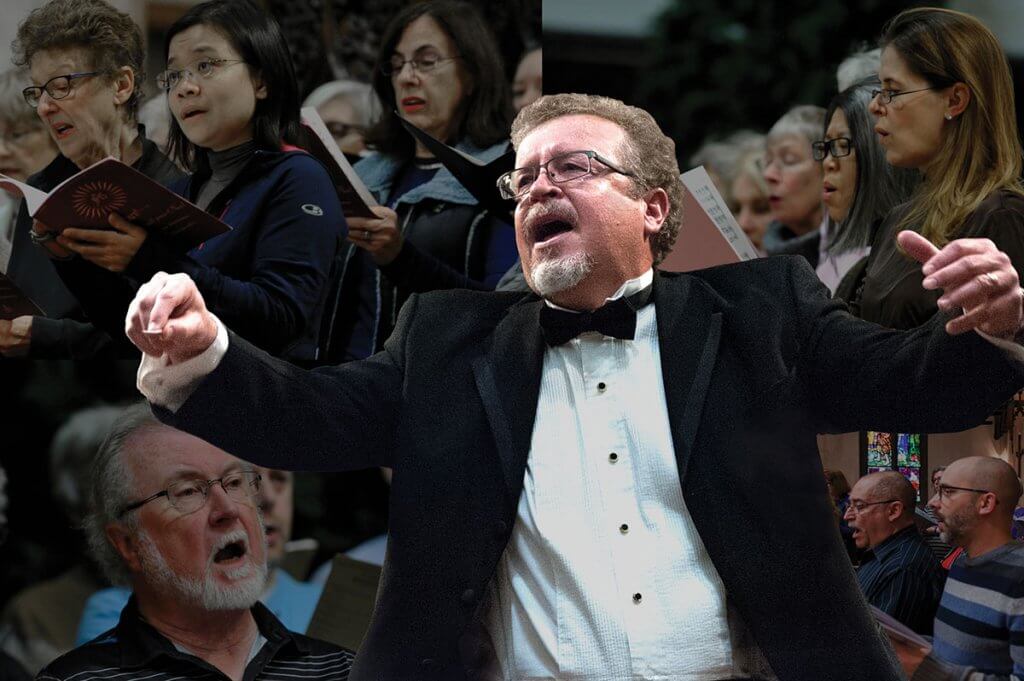 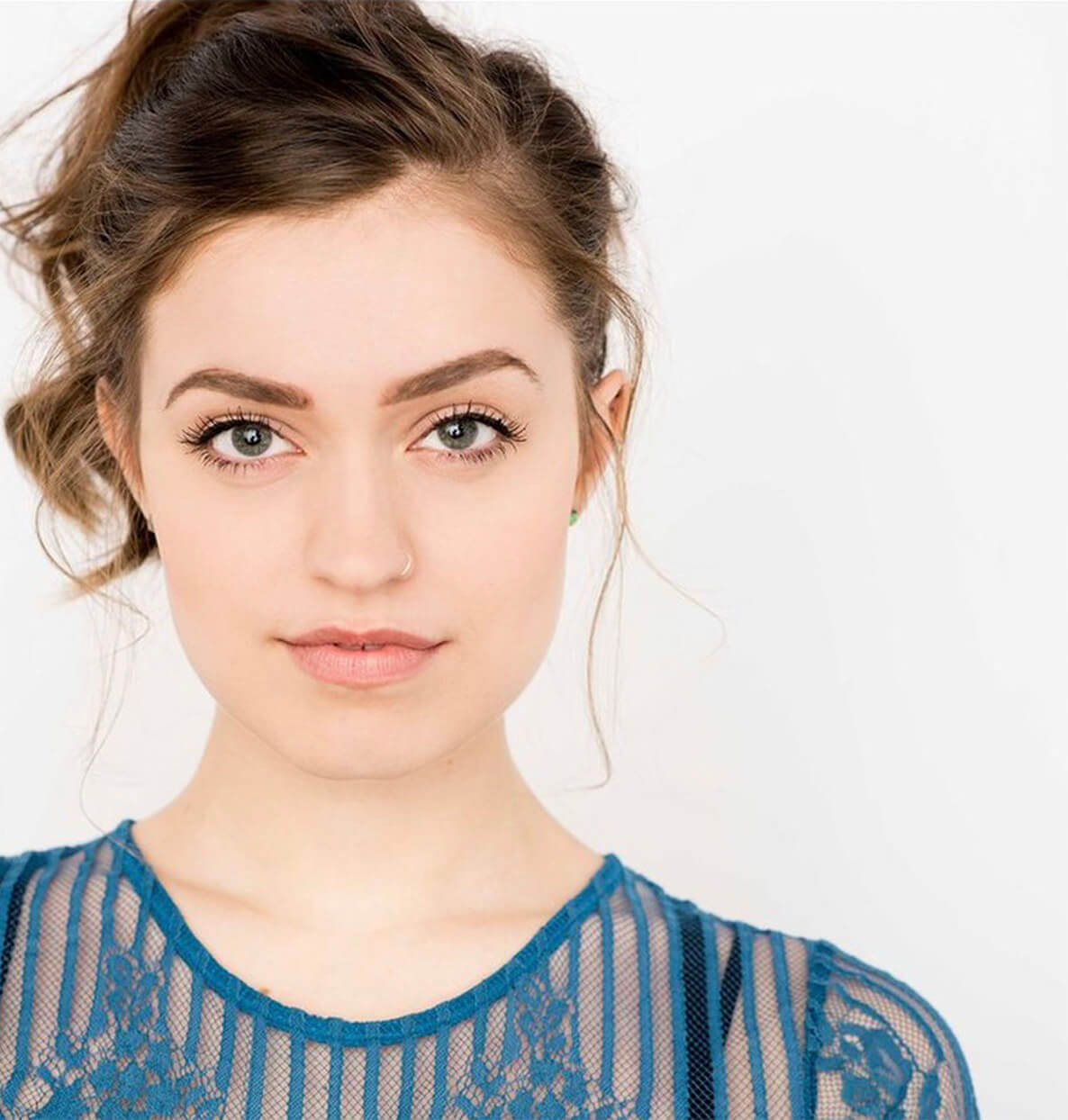 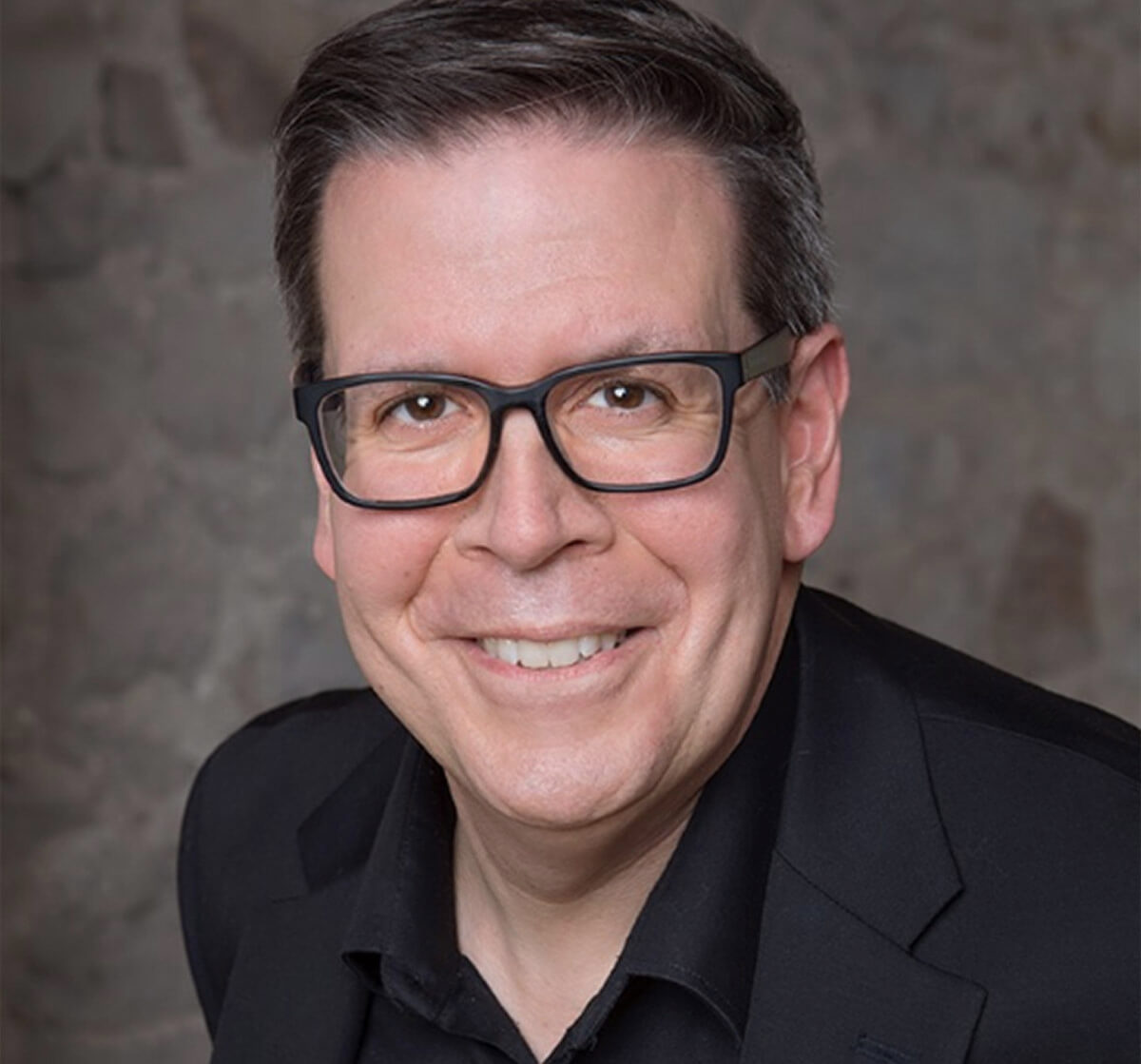 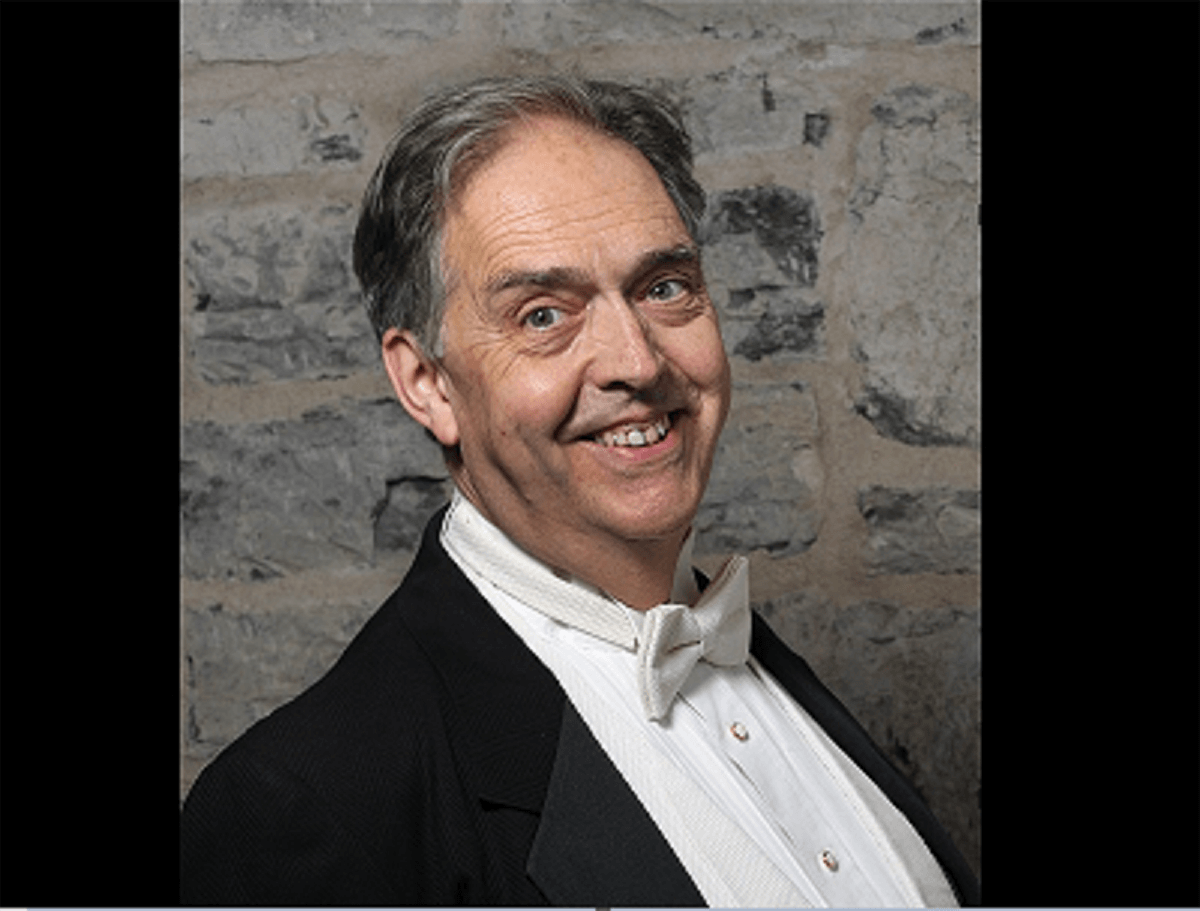 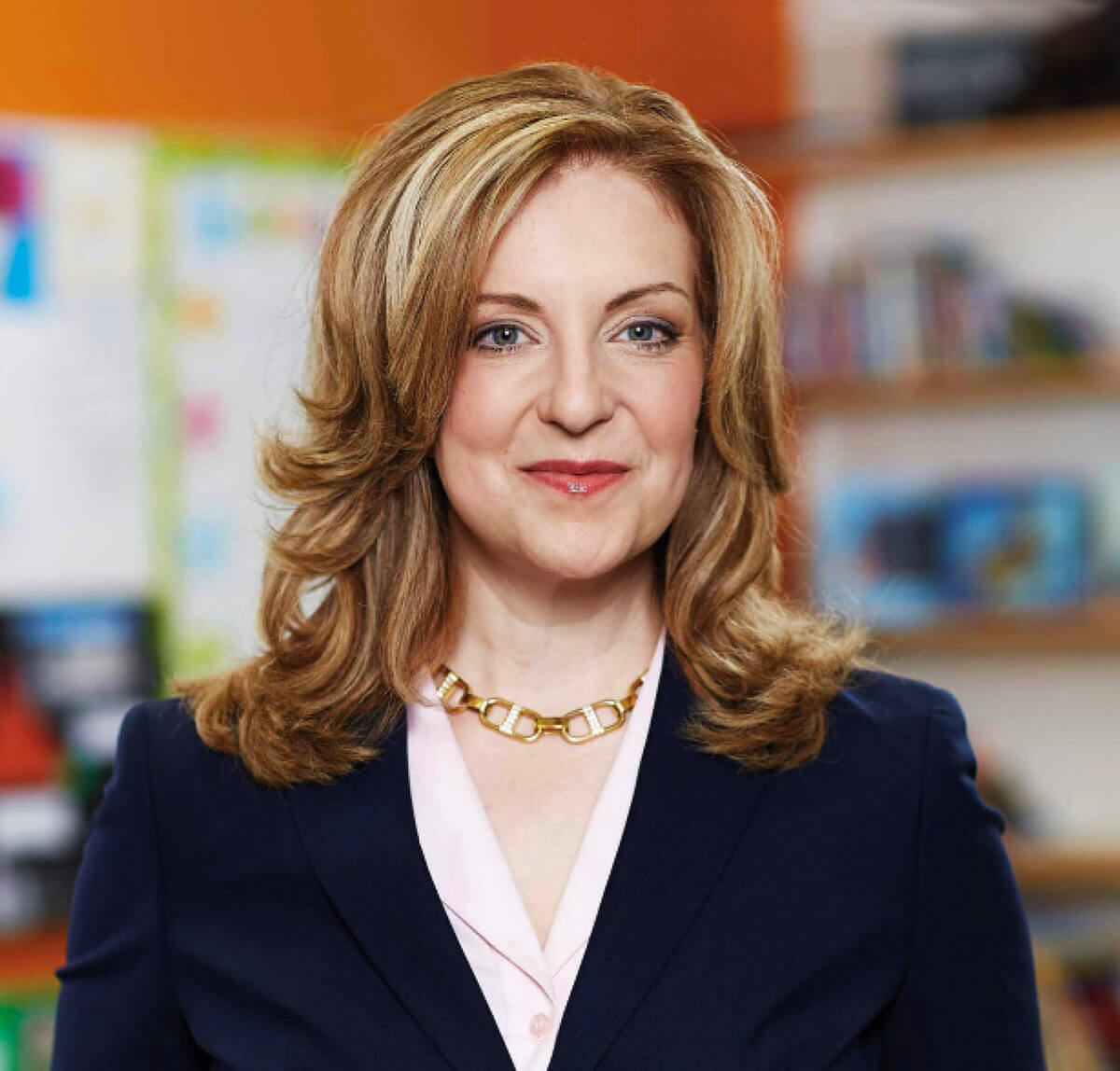