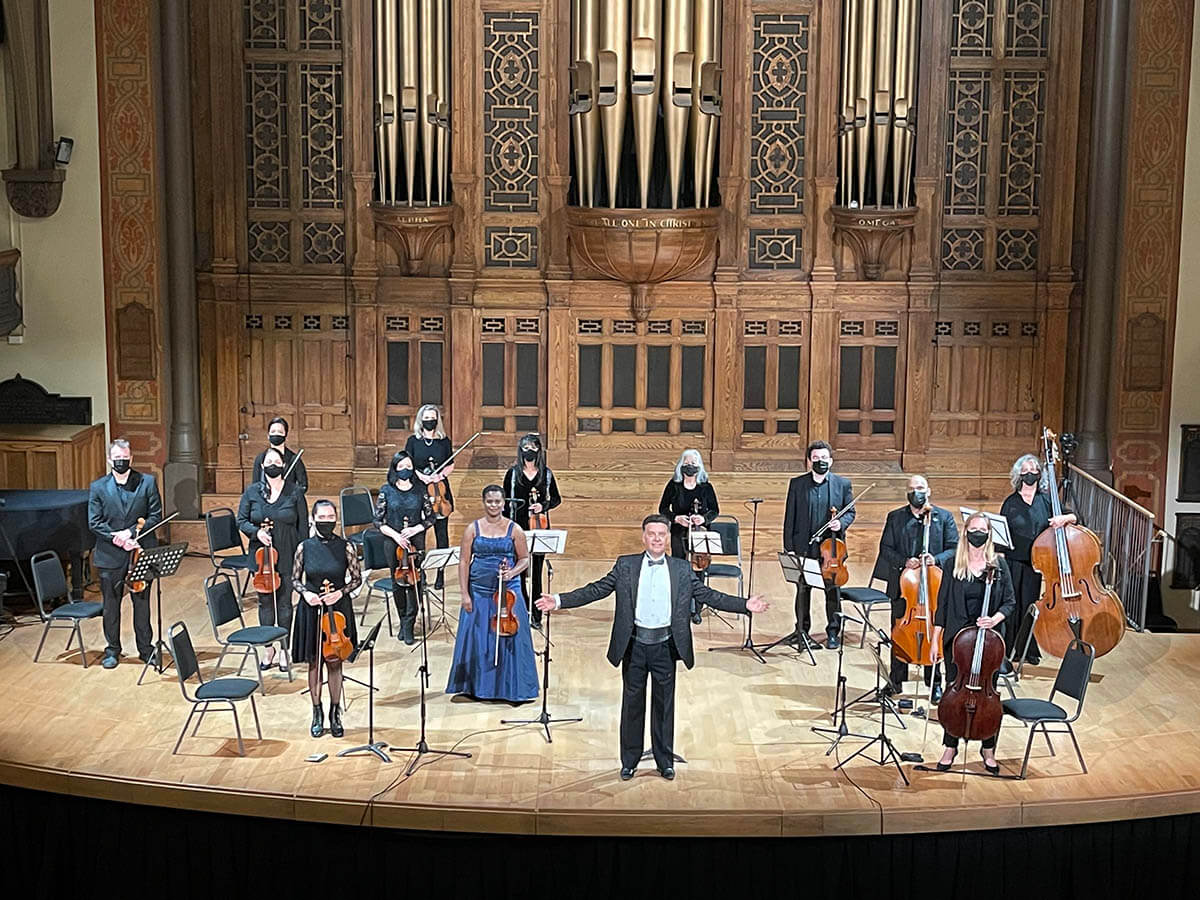 During the 2022-2023 orchestra season Carlos Bastidas continues as Music Director of The Ontario Pops Orchestra in Toronto and Durham Chamber Orchestra in Durham region. His upcoming engagements, will include concerts, in Canada and Cuba.

Since founding the Ontario Pops in 2014, Carlos has steadily built its following and developed one of the most diverse professional orchestras in Canada. Since taking over as Music Director of the Durham Chamber Orchestra in 2016, Carlos has contributed to the orchestra’s success such that they had to change venues to accommodate their increased audiences.

Critics and the media in Canada have been unanimous in their praise: Leanne Wright, VP Communications, The New Classical FM/Zoomer Media Limited as hailed Maestro Bastidas with the following comments: “Carlos is a leader on and off the podium. Not only does he program and conduct multiple orchestras, but creatively, he pushes the performance envelope with a vision of how to cultivate the next generation of classical music lovers.”

Music and video producer Earl McCluskie in Toronto commented: “The ensemble of 13 string players sounded fresh and energetic, and they responded to music director Carlos Bastidas with an admirable flexibility, and this in spite of the fact that for the past two months, rehearsal has not been possible during the lockdown.”

Born in Colombia, Maestro Bastidas studied bassoon, composition, conducting and chamber music at the University of Ottawa. His honours include playing as section bassoonist with National Arts Centre Orchestra of Canada (1996) and the Vancouver Symphony Orchestra (2001).

Maestro Bastidas has served as adjudicator for the Ontario Arts Council and the Ottawa Arts Council. His conducting appearances include Open Doors Toronto, Classical 96.3 FM, and the official opening of the “Canada 150” Celebrations at the Ajax City Hall.

Upcoming projects for 2022-2023 will be the launching of the digital album “Breaking Barriers” on Spotify and the  “Heritage and Diversity”, a series of three Ontario Pops Orchestra concerts featuring guest from diverse backgrounds from October 2022 to June 2023.  The premier in Canada of several Latin American pieces and the video broadcasting of an Ontario Pops Orchestra from the magnificent Meridian Arts Centre and Jeanne Lamon Hall at Trinity-St Paul Centre in Toronto.  The 20202-2023 season will be streamed to audiences in the USA, Canada and the world. 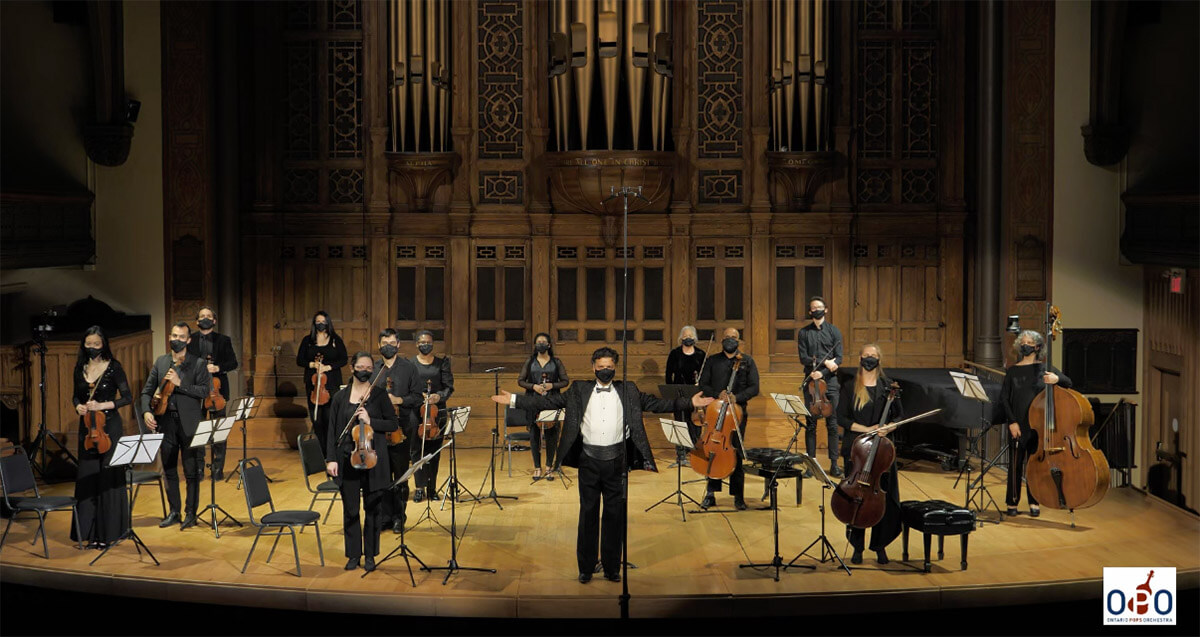 The Ontario POPS Orchestra is one of the most diverse professional ensembles in Canada. The Ontario Pops Orchestra (OPO) is a Toronto-based professional classical and popular music orchestra that provides musicians with performance and professional development opportunities. OPO is invested in fostering musicianship in a positive, inclusive and supportive environment by highlighting the work of women and BIPOC (Black, Indigenous and People of Colour) composers and instrumentalists.

The Ontario Pops seeks to enrich the lives of local musicians through professional leadership, performance opportunities and carefully-selected repertoire, fostering musicianship in a positive and supportive environment.