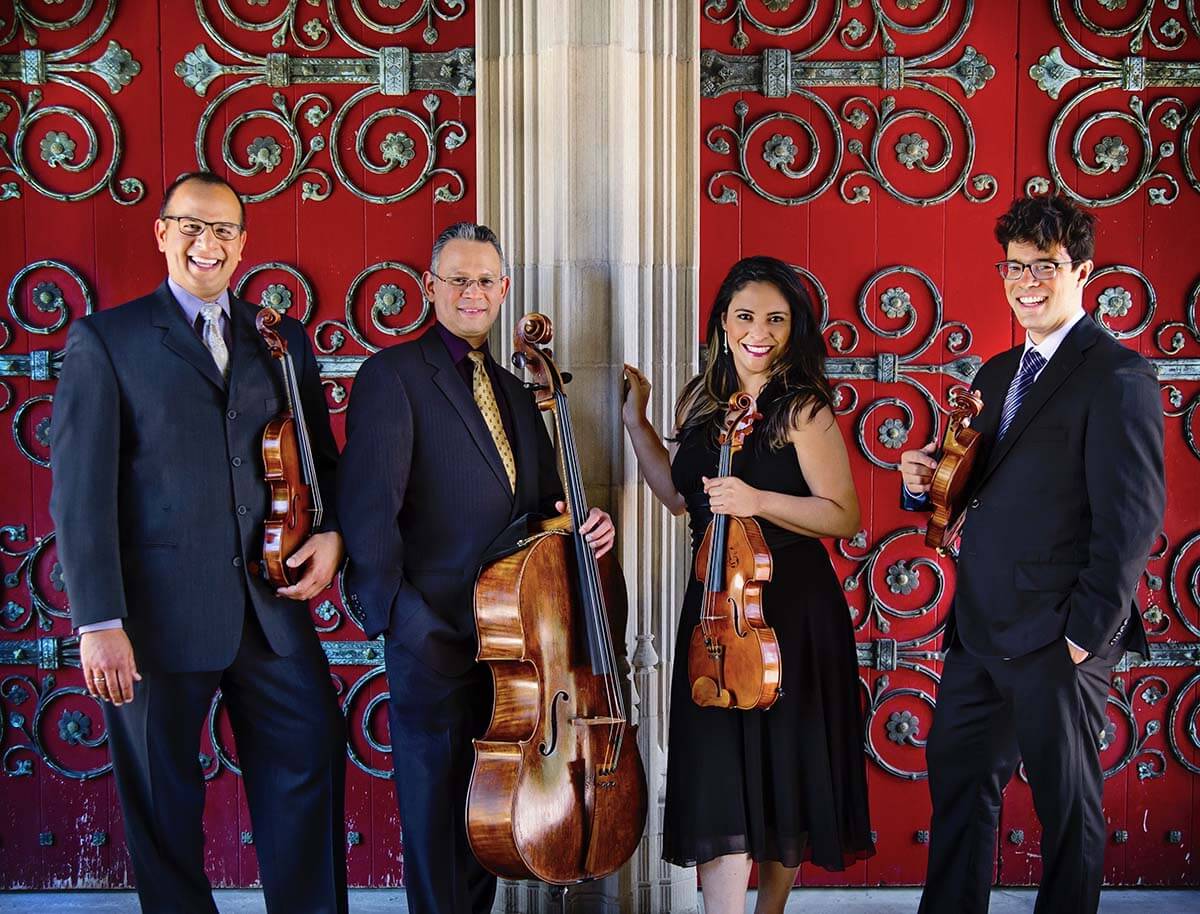 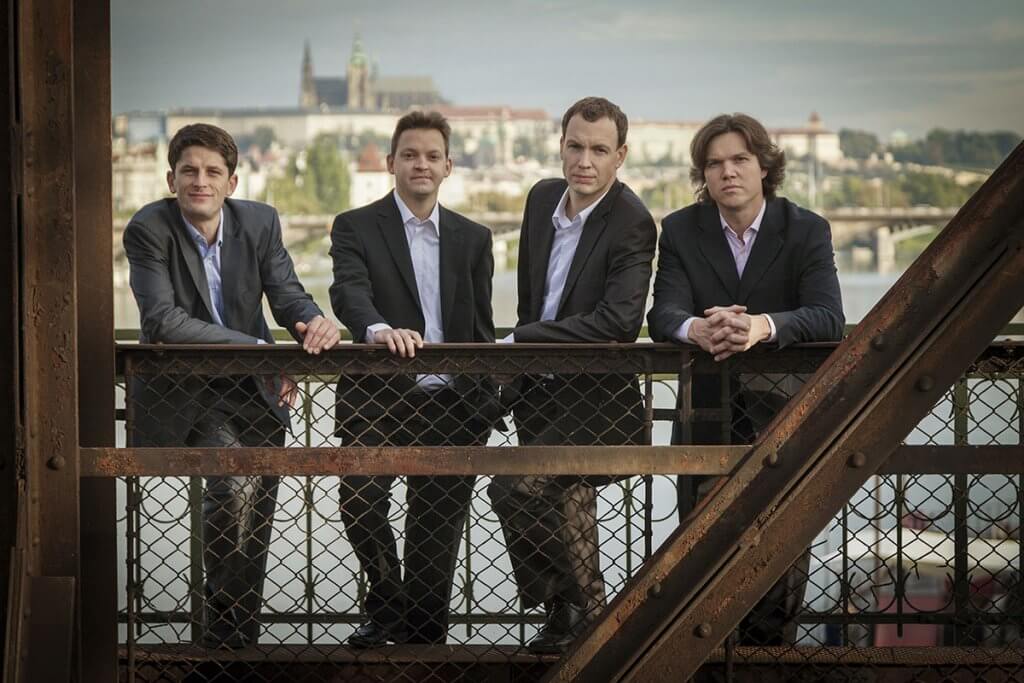 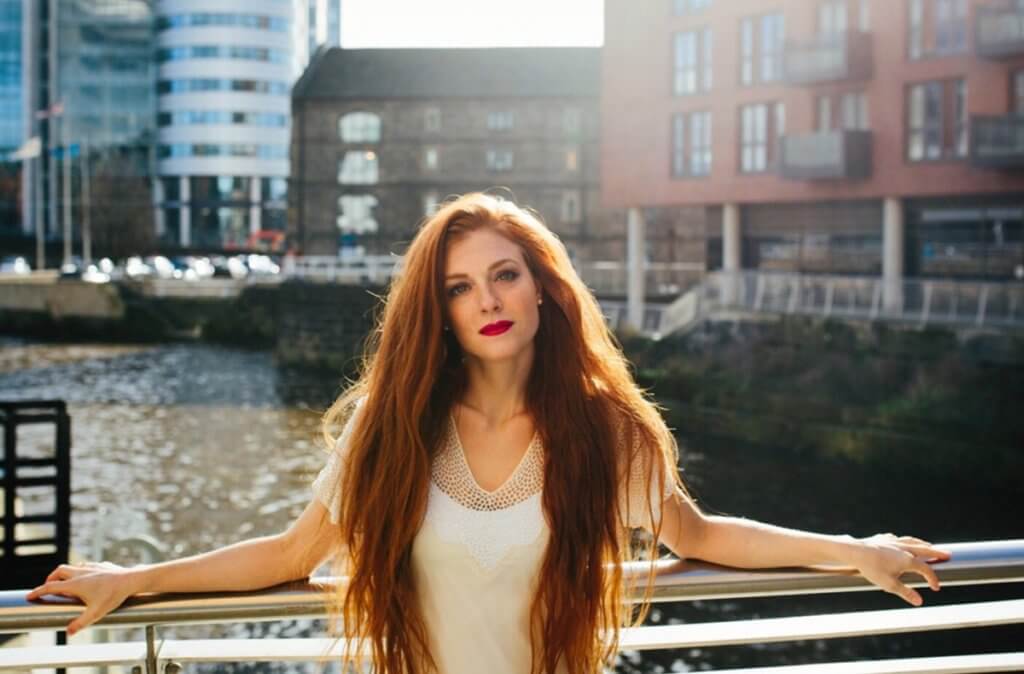 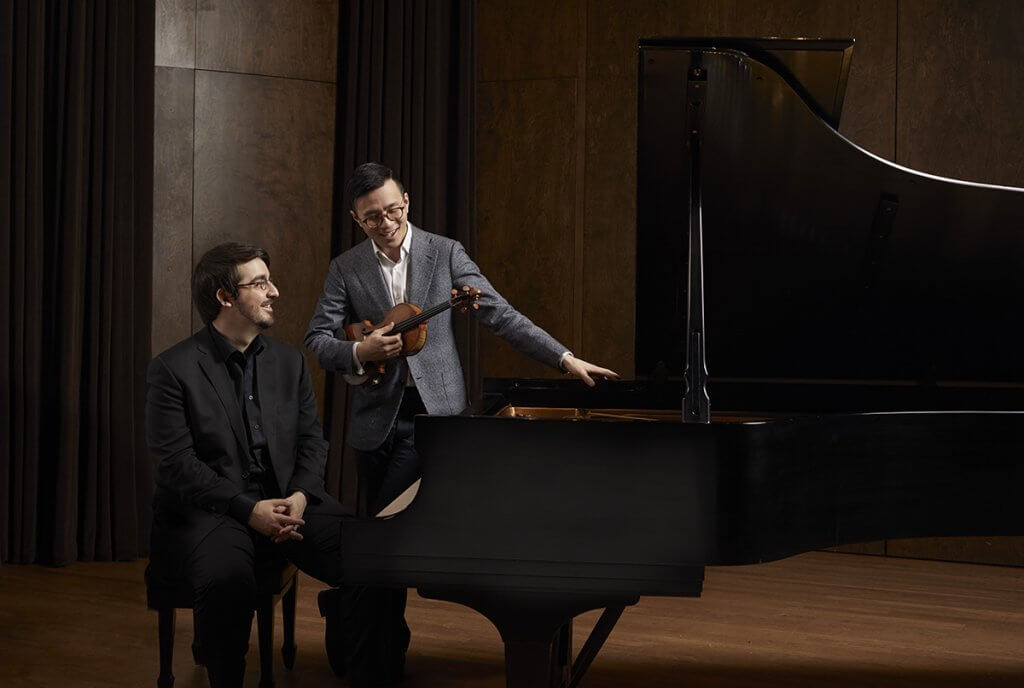 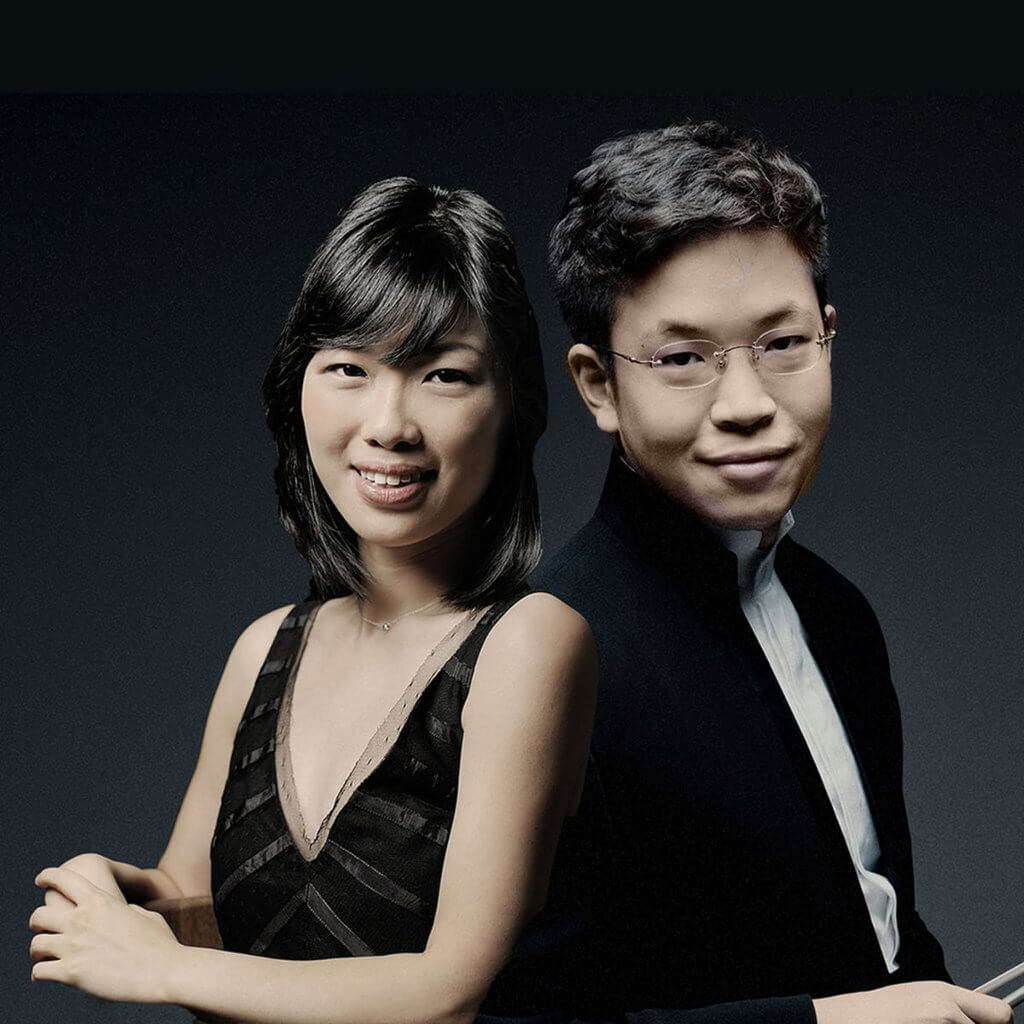 After a grand 30th anniversary season, we are continuing that trend. We’ll present two string quartets whose hearts reside in Eastern Europe and Latin America, respectively.  There will be another all-Beethoven program this season, covering the violin Sonatas.  We laud the return of Paul Huang, violin and his performance partner, Helen Huang, piano for another “stupefying performance.”  Lastly, our exotic presentation will be rising star/multi-award winning, mezzo-soprano Wallis Giunta in a recital of works from the 19th/20th Centuries.

Formed in 1998, the Bennewitz Quartet is amongst the top international chamber ensembles today. The Frankfurter Allgemeine Zeitung 2006 review: “… the music was remarkable not just for its clarity of structure, but for the beautiful tonal palette and purity of intonation in its execution. Only very rarely does one experience such skillfully crafted and powerful harmonies… Great art.” In 2019, the ensemble won the Classic Prague Award for Best Chamber Music Performance of the year.

They have collaborated with esteemed artists such Jean-Yves Thibaudet, Alexander Melnikov, Vadim Gluzman, and Jiří Bělohlávek/Czech Philharmonic Orchestra. This year, they will present Absolute Jest by John Adams with the Prague Symphony Orchestra.

Irish-Canadian mezzo, Wallis Giunta, has been named “Young Singer of the Year” in the 2018 International Opera Awards, “Young Artist of the Year” by The Arts Desk and “Breakthrough Artist in UK Opera.” She is a rising star, in demand internationally for her exquisite sound, effortless skill, and intelligent musicality. Her versatility extends from operatic Mozart to Kurt Weill cabaret, music theatre to the Metropolitan Opera.

Her 2018/19 season included UK debuts with the BBC Proms and the Grange Festival as Mozart’s Cherubino, with the MDR Sinfonieorchester as Haydn’s Berenice, and with the Royal Opera House Muscat in La Traviata. She also debuted the title roles in Carmen and Der Rosenkavalier, for Oper Leipzig, and Mozart’s Idamante for Toronto’s Opera Atelier.

Wallis is a passionate recitalist, having performed at Aspen, Caramoor, Banff, Luminato, Music & Beyond, and Ottawa Chamber Music festivals. In December, she will perform in Australia. She is the grateful recipient of multiple career grants. Accompanied by collaborative pianist Steven Philcox, she will present a programme that includes Art Song & Lieder by Barber, Britten, de Falla, Schumann, Sondheim. Canadian composer Robert Fleming’s The Confession Stone (full cycle) will be presented.

Versatile violinist Andrew Wan is concertmaster of the Orchestre Symphonique de Montréal and a member of the acclaimed New Orford String Quartet. As a soloist, he has performed internationally under conductors such as Maxim Vengerov, Vasily Petrenko, appearing in recitals with the Juilliard String Quartet, Daniil Trifonov, and James Ehnes. His discography includes Grammy-nominated and JUNO Award-winning releases with the Seattle Chamber Music Society, the Metropolis Ensemble, and a live recording of Saint-Saëns three violin concertos with the OSM and Kent Nagano.

Silver medalist and laureate of the Krystian Zimerman prize at the 2015 International Chopin Piano Competition, Quebec’s Charles Richard-Hamelin stands out as an important pianist of his generation. He has appeared at prestigious festivals including La Roque d’Anthéron (France), Prague Spring, “Chopin and his Europe” (Warsaw), and the Lanaudière. As a soloist, he has performed with the main symphony orchestras of Canada as well as the Warsaw Philharmonic, Sinfonia Varsovia, Singapore and Korean Symphony Orchestras. His first solo recording of Chopin late works received critical acclaim from Diapason & BBC Music Magazine.

The Dalí String Quartet’s passionate energy is poured into everything they do, generating critical and audience acclaim for their Classical Roots, Latin Soul motive. Anchored in both Venezuela’s El Sistema and American classical conservatory traditions, this exciting young quartet combines the best of both worlds, embracing imagination and excellence as central to its art form.

Dalí’s members are award-winning solo and chamber artists who have appeared at Carnegie Hall, toured widely in Europe and Asia, and recorded for Dorian, Centaur, and Naxos. As a quartet, they have been invited to perform with emphasis on the Latin-Classical connection for television, festivals and presenting organizations in North and South America. They trained at illustrious institutions: Cleveland Institute of Music, Indiana University Bloomington, Conservatoire de Musique de Genève, and the Simón Bolivar Conservatory Caracas.

The ensemble’s adventurous and entertaining programming includes new works for quartet with percussion, clarinet quintets in both Latin and classical styles, and an American tour with gold-medal pianist Olga Kern. In 2004, they founded the International Music Festival, an admired chamber music and orchestral program that develop the performance skills of young musicians.

“The Dalí created lush waves of sound … this performance delivered with excellence of expression and ensemble.” Peninsula Reviews, California

Recipient of an Avery Fisher Career Grant and Lincoln Center Award for Emerging Artists, violinist Paul Huang is already recognized for his intensely expressive music making and effortless virtuosity. Following his Kennedy Center debut, The Washington Post proclaimed: “Huang is definitely an artist with the goods for a significant career.”

Recent high profile engagements include the Lucerne Festival, Mariinsky Orchestra/Gergiev, Berliner Symphoniker/Shambadal, and Detroit Symphony/Slatkin. He plays on the 1742 ex-Wieniawski Guarneri del Gesù on loan through the generous efforts of the Stradivari Society of Chicago.

Helen Huang made her debut with the Philadelphia Orchestra at age eight, and two years later with the New York Philharmonic (Kurt Masur). Born in Japan of Taiwanese parents, she attended the Manhattan School of Music, and then the Juilliard School, where she studied with the Israeli pianist Yoheved Kaplinsky till 2004.

She has performed and toured with several major orchestras; Cleveland, U.S. National, Saint Louis, the Leipzig Gewandhaus, Vienna Chamber, and the London Philharmonic. Helen has been a member of the Juilliard School faculty since 2008.