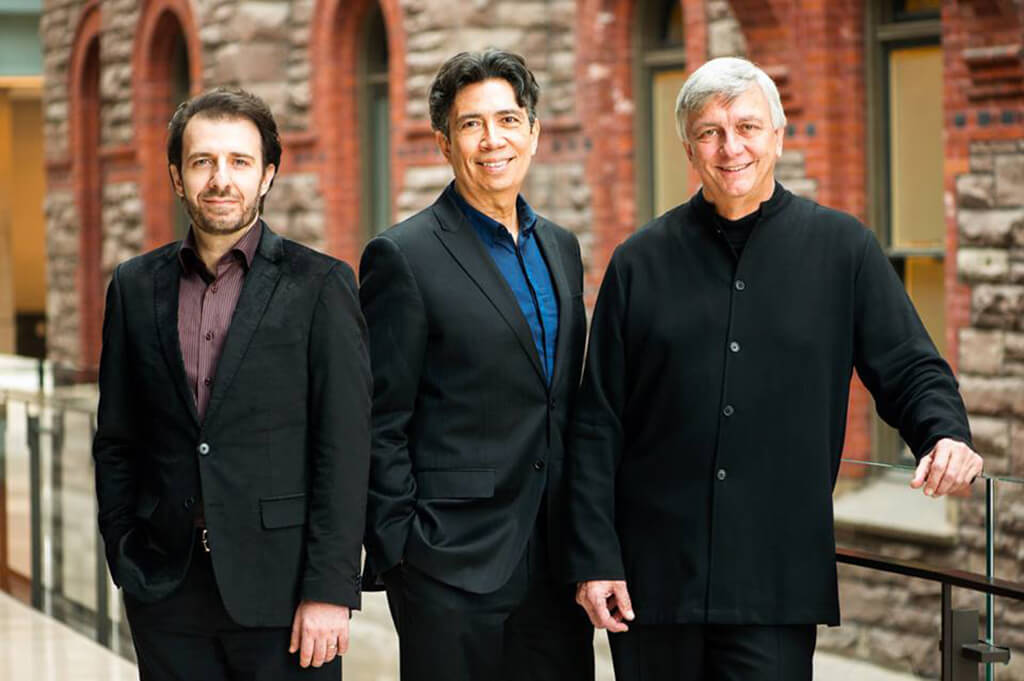 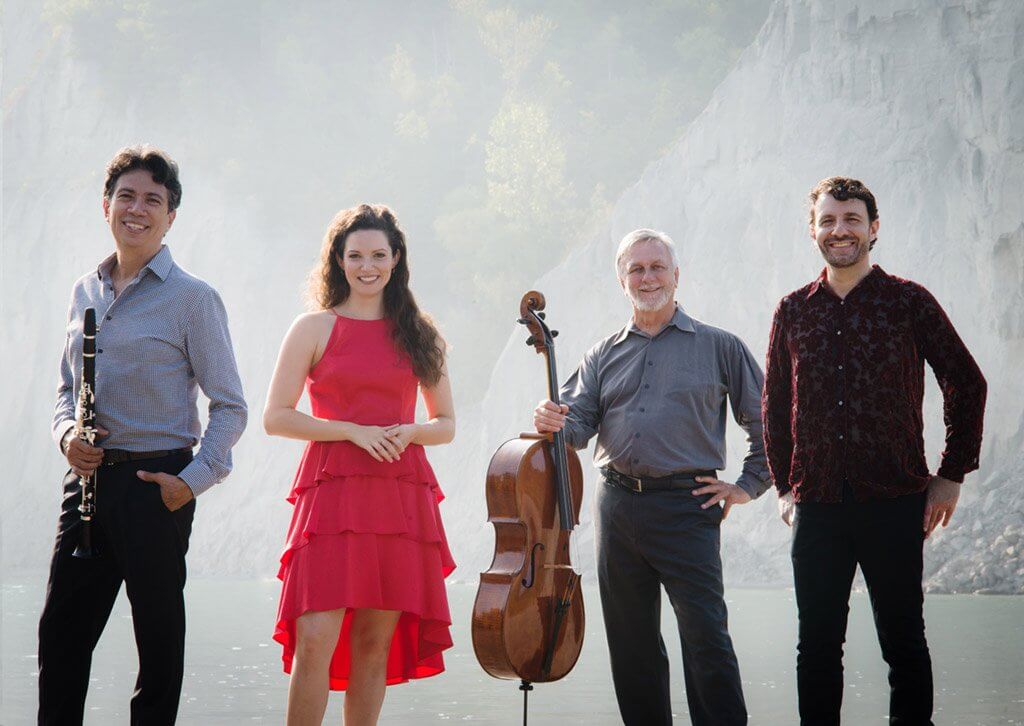 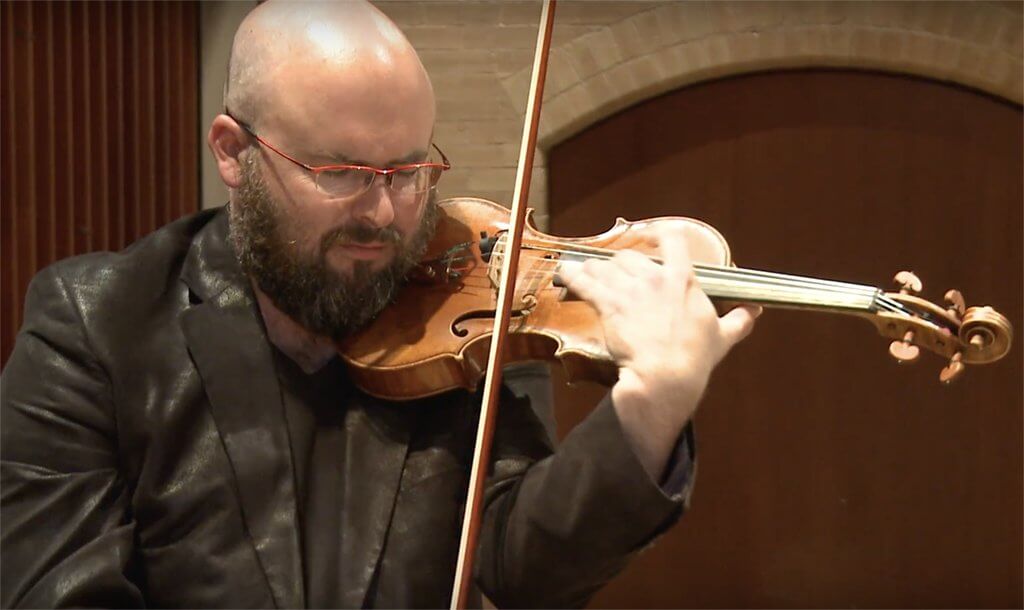 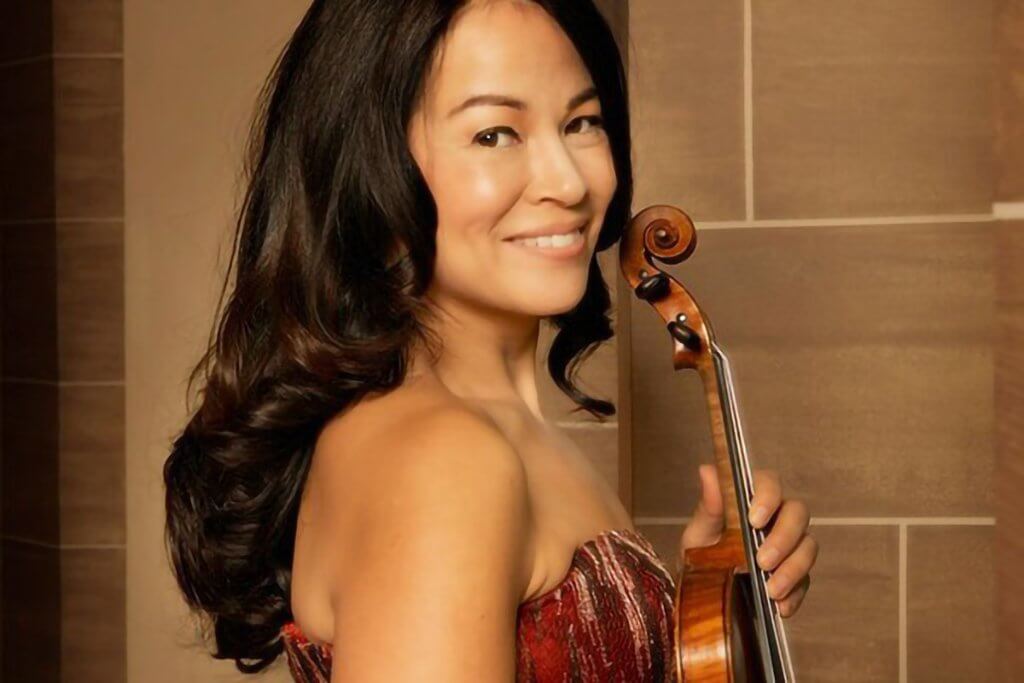 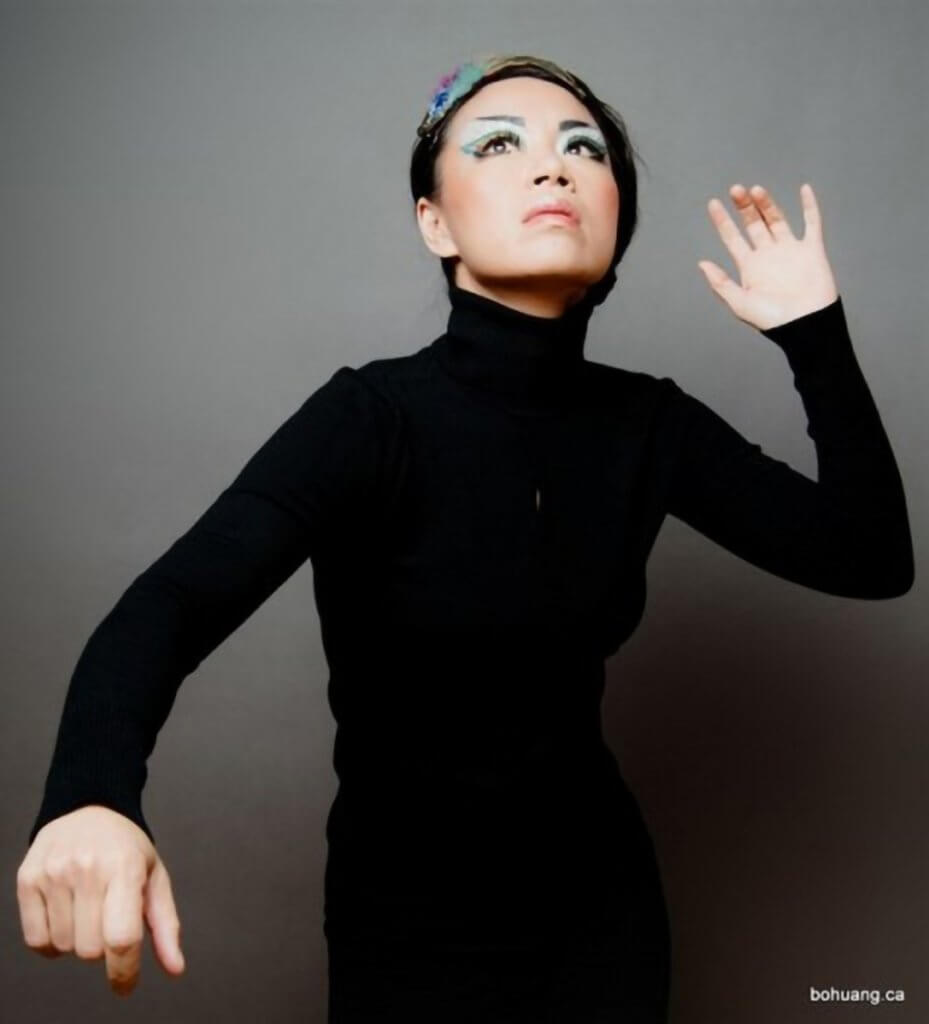 Amici Chamber Ensemble celebrates 30 years as one of Canada’s finest and most distinguished chamber music ensembles. Artistic Directors clarinetist Joaquin Valdepeñas, cellist David Hetherington and pianist Serouj Kradjian invite some of the finest musicians to join them in innovative and eclectic programming, celebrating friendship through music.

Alongside numerous broadcasts of their concerts on national radio, Amici Chamber Ensemble’s recordings have placed them firmly among the world’s best chamber musicians and garnered the ensemble two JUNO awards, most recently the 2013 Classical Album of the Year: Solo or Chamber Ensemble for Levant. Other prestigious honors include several JUNO award nominations, including a 2011 nomination for the ATMA Classique disc “Armenian Chamber Music“. Two recordings of Olivier Messiaen’s Quartet for the End of Time highlight their critically acclaimed discography. 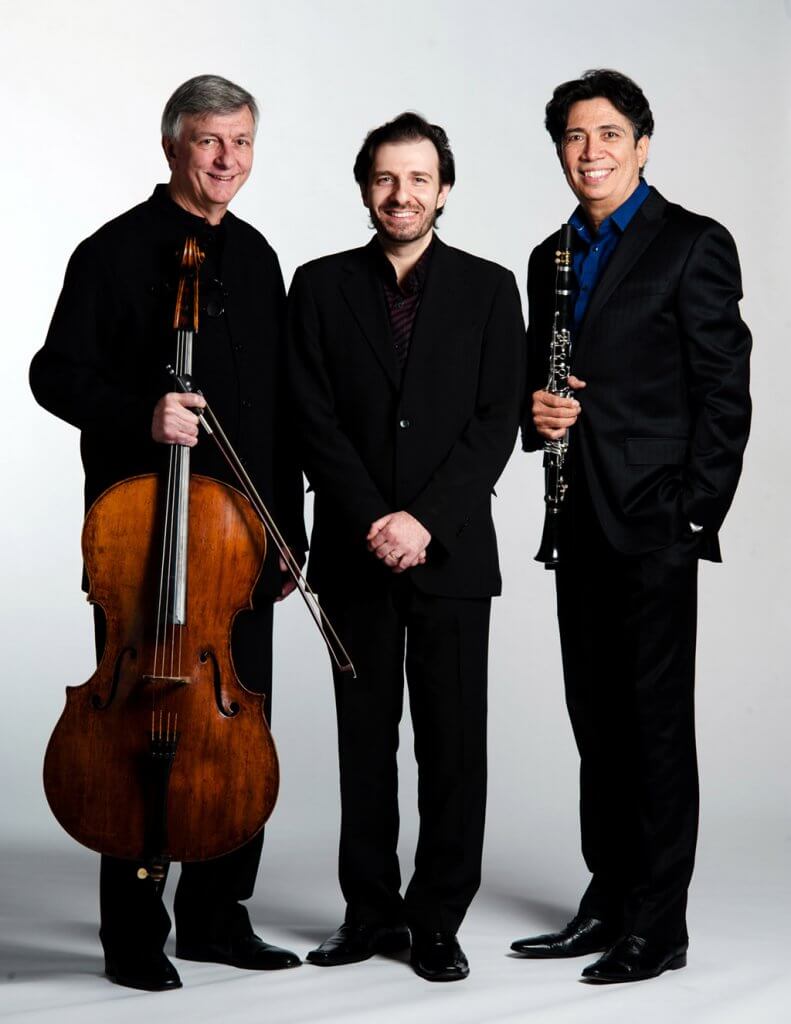 Joaquin Valdepeñas is principal clarinetist of the Toronto Symphony Orchestra and is regarded as one of the most distinguished clarinetists of his generation. Active as soloist, chamber musician and conductor, Mr. Valdepeñas has performed at festivals & concert series throughout the world.

David Hetherington, assistant principal cellist with the Toronto Symphony Orchestra, teaches cello and chamber music at the Glenn Gould School. Mr. Hetherington plays his 1695 cello made by Giovanni Grancino of Milan “with rare delicacy and clarity”.

Pianist and composer Serouj Kradjian is hailed as a “keyboard acrobat” of “crystal virtuosity” by the press. He is regularly invited to appear as soloist and chamber musician in North America and Europe. Lately, he has been gaining much praise as composer and arranger.