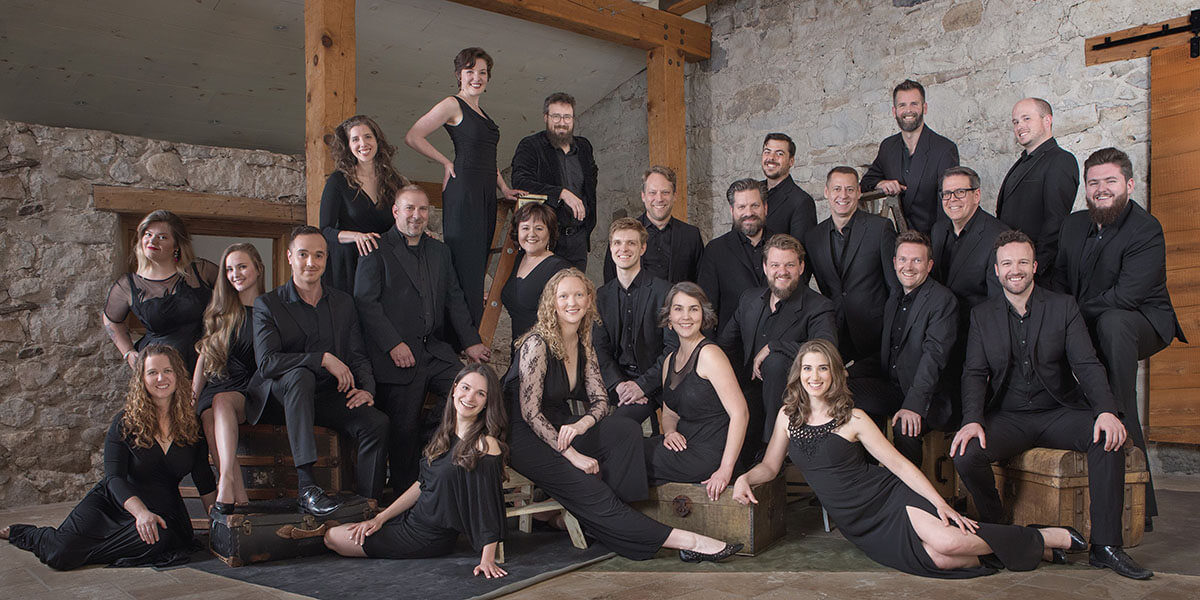 The Elora Singers, under the direction of Dr. Mark Vuorinen, has established an international reputation as one of Canada’s finest professional choirs. Founded in 1980, it is the ensemble-in-residence of the Elora Festival for three weeks each summer, in addition to presenting a regular concert series, producing recordings, and touring across Canada and internationally.

With twelve releases on the NAXOS label, the Grammy- and JUNO-nominated Elora Singers is recognized for its rich, warm sound and clarity of texture. The choir is renowned for its diverse styles, for its commitment to presenting and commissioning Canadian repertoire, and for collaborating with Canadian and international artists. Recent and upcoming collaborations include Voces8, the State Choir LATVIJA, the Grand Philharmonic Choir, Festival of the Sound, Canadian composers Stephanie Martin and Peter-Anthony Togni and the TorQ Percussion Ensemble. A recording featuring new works by Barbara Croall (Giishkaapkag) and Reena Esmail (This Love Between Us) was released in 2020.

Community outreach is a vital part of The Elora Singers’ mandate, providing the gift of music to Elora and Wellington County residents through the Arts Connect music program at the Elora Centre for the Arts and the Circle of Song program at Wellington Terrace Long-Term Care Home. In December 2020, The Elora Singers shared their Nativity Festival online concerts with almost 300 retirement and long-term care homes, hospitals and social services support centres across Ontario and Canada. 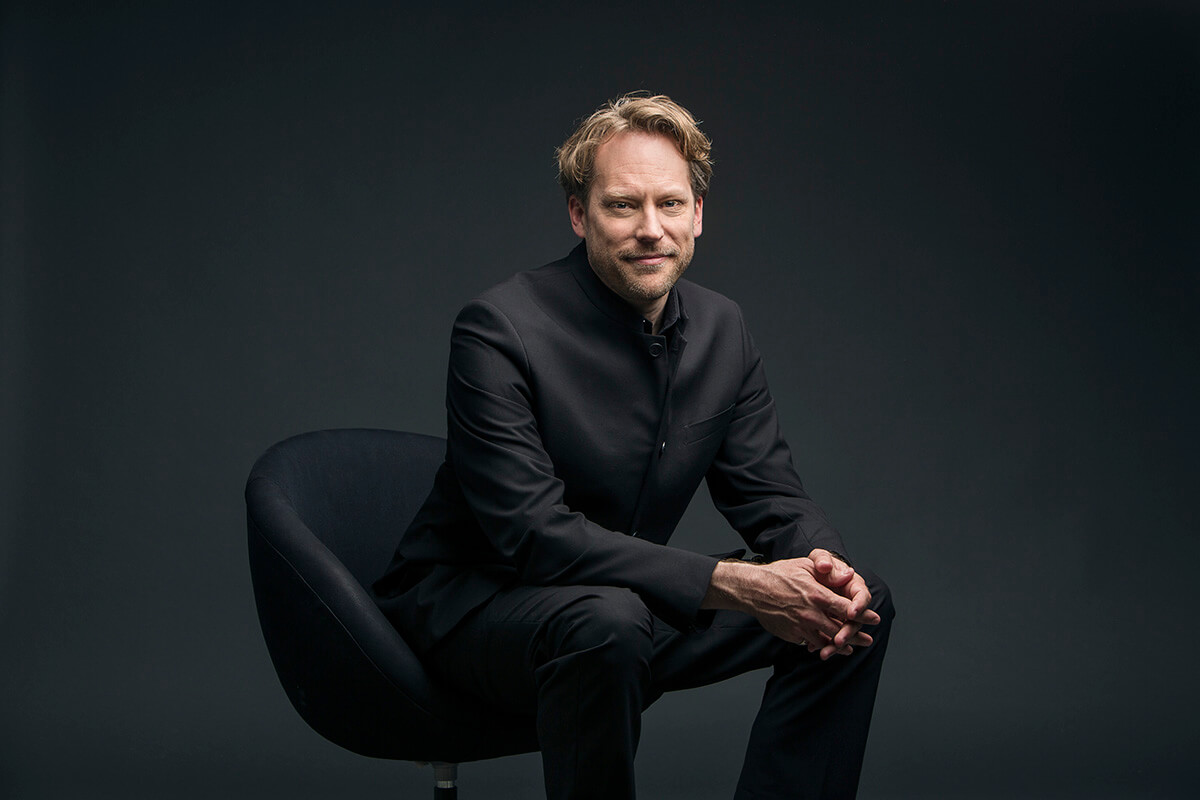 A recipient of many awards, Mark Vuorinen was the 2016 Laureate of the Ontario Arts Council’s Leslie Bell Prize, and received a 2016 National Choral Award from Choral Canada (Association of Canadian Choral Communities) for his research on Estonian composer Arvo Pärt.

Recent concert highlights include performances of Beethoven’s Missa Solemnis, Britten’s War Requiem, Arvo Pärt’s Passio and Credo, Canadian premieres of Jonathon Dove’s There was a Child, and Craig Hella Johnson’s Considering Matthew Shepard, Anna Thorvaldsdottir’s Ad Genua, Reena Esmail’s This Love Between Us and Barbara Croall’s Giishkaapkag (Where the Rock is Cut Through).

Mark’s research interests include the study of contemporary choral literature from the Baltic States, and in particular, the music of Arvo Pärt. Mark was an invited lecturer at the Arvo Pärt Project’s Sounding the Sacred conference in New York City in May 2017. He is published in Circuit Musiques Contemporaines, the Research Memorandum Series of Chorus America, and Principles of Music Composing of the Lithuanian Academy of Music and Theatre. 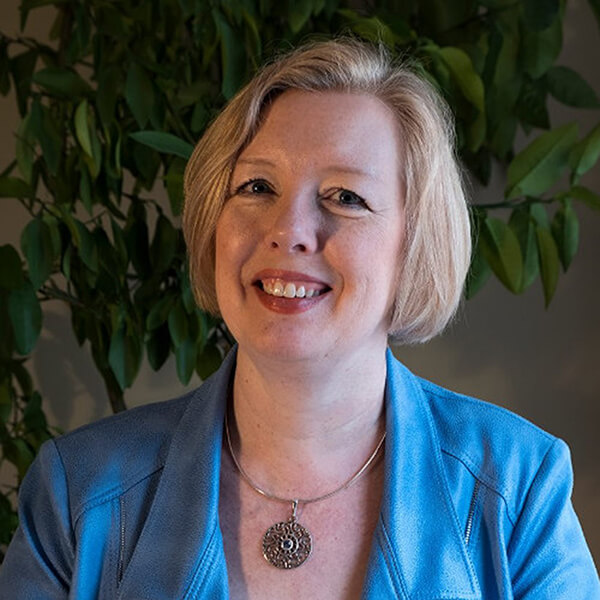 Laura Adlers has been Executive Director of The Elora Singers and Festival since March 2020.  Recognized for her leadership skills, she has worked primarily with performing artists and arts organizations in Canada and abroad and is known particularly for her work with Canadian and international choirs over the past thirty years.

From 2011 – 2014, Laura was the National Program and Community Relations Director for Business for the Arts’ flagship artsVest™ corporate sponsorship training program, and was responsible for the national expansion of the program. This invaluable experience sparked a great interest in pursuing graduate studies to learn about arts management practices around the world.

In 2015, Laura completed her Master of Management in International Arts Management (MMIAM) through studies at HEC Montréal, Southern Methodist University in Dallas, Universidad de los Andes in Bogotá, and Bocconi University in Milan, with thesis research in Latvia.

In December 2020, Laura was appointed an Officer of the Cross of Recognition by the Republic of Latvia for her many years of promoting Latvian culture and artists to an international audience, especially in Canada. Laura is also a published translator and regular contributor to the award-winning Latvian Literature platform, which was established to promote Latvian literature and its distribution abroad.