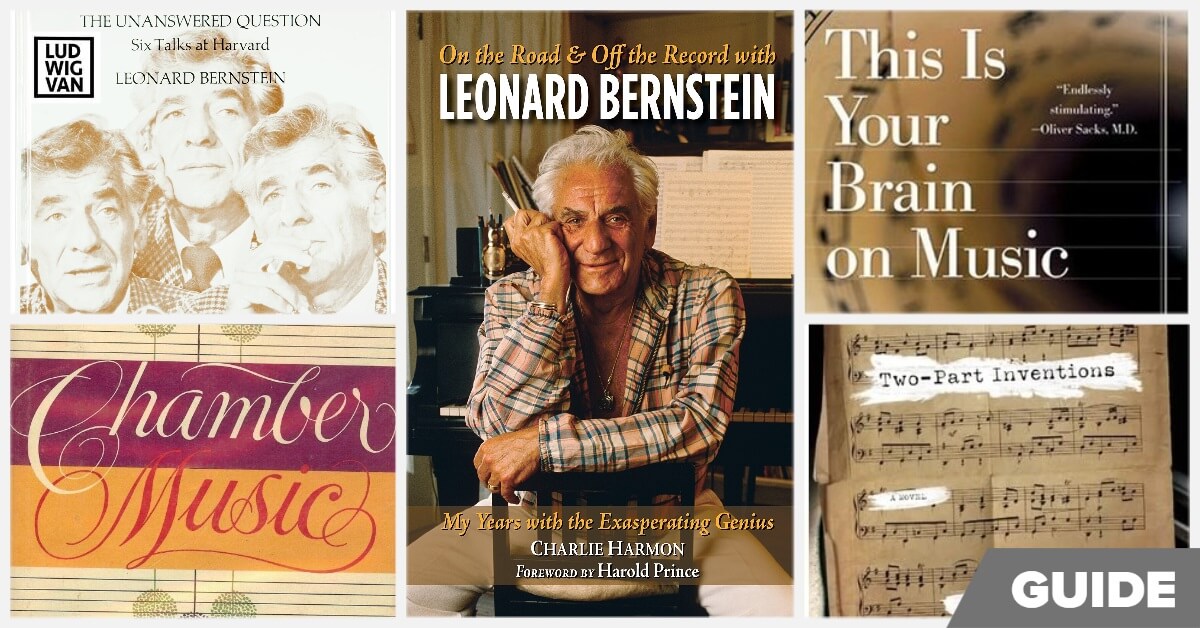 If Franz Kafka had ever encountered an Ontario black fly or mosquito, he might not have stated, “we ought to read only books that bite and sting us.” Instead, he might have suggested that we stay indoors, free from pests, including viruses. Given that we’re still in lockdown, albeit slightly loosened, and most of us won’t be battling cottage country traffic jams, washing off outdoor furniture or staining the dock, there’s more time to read this long weekend and possibly every long weekend this summer.

With that in mind, prior to the Victoria Day Weekend and every other long weekend for the rest of the summer, we’ll recommend a few of our favourite books on music. Sitting down with a book helps us cope with social distancing; it’s a good time to take advantage of the moment and really immerse yourself.

‘The Unanswered Question: Six Talks at Harvard’ by Leonard Bernstein

Before the term public intellectual existed, Bernstein was a consummate example of one. These lectures, which can be read in tandem with videos of them now on YouTube, give us a Chomsky-inflected Bernstein making the case for understanding music as a language. That this theory has been superseded by strides in neuroscience since 1973 makes his intellectual elegance, lucidity and accessible explanations of music theory, not to mention his fiendishly telegenic aplomb no less satisfying.

‘On and Off the Record with Leonard Bernstein: My Years with the Exasperating Genius’ by Charlie Harmon

After you’ve seen Bernstein at his most iconic, this is a chance to meet the man and the wreckage he generated. Charlie Harmon is the unsung hero who kept Bernstein going when he was on the prolonged edge of collapse for four years in the 80s. The price Harmon paid for his subsequent career as the cataloguer of the Bernstein Collection at the Library of Congress and his musical editor was a nervous breakdown. Whether it took until 2018 for Harmon to recover fully enough to put his experiences in print, or whether he timed it to coincide with the Bernstein Centenary, the portrait is essential for being one that only he could offer.

‘This is Your Brain on Music’ by Daniel Levitan

We all know that we love music, but few of us know how essential music is to our brains and how essentially musical our brains are. Levitan explains what happens in our brains during musical experience and makes it clear how inextricable music is from human life.

Reticence, a trait that is in short supply in today’s culture, gives the narrator of this completely absorbing novel a truly original voice. Based loosely on the lives of the American composer Edward MacDowell and his wife Marian, the story has the compelling draw of a whispered secret as it reveals the hidden sexual lives of the men and women navigating the musical and social vicissitudes of the late 19th and early 20th century. Doris Grumbach, now 102, was born in 1918, so conveys the restraint and restriction of that era with great authority.

The double meaning of the title of this novel refers to the composition and the fraudulent recordings created by recording engineer William Barrington-Coupe in the name of his pianist wife, Joyce Hatto, in which he substituted the playing of other pianists. Though inspired by a fraud, the novel provides a highly credible rendition of the specific experience of elite musical training in the 70s and 80s as well as the timeless experience of stage fright and the embattled sense of self that prodigies endure when grown-ups pressure them to be special. 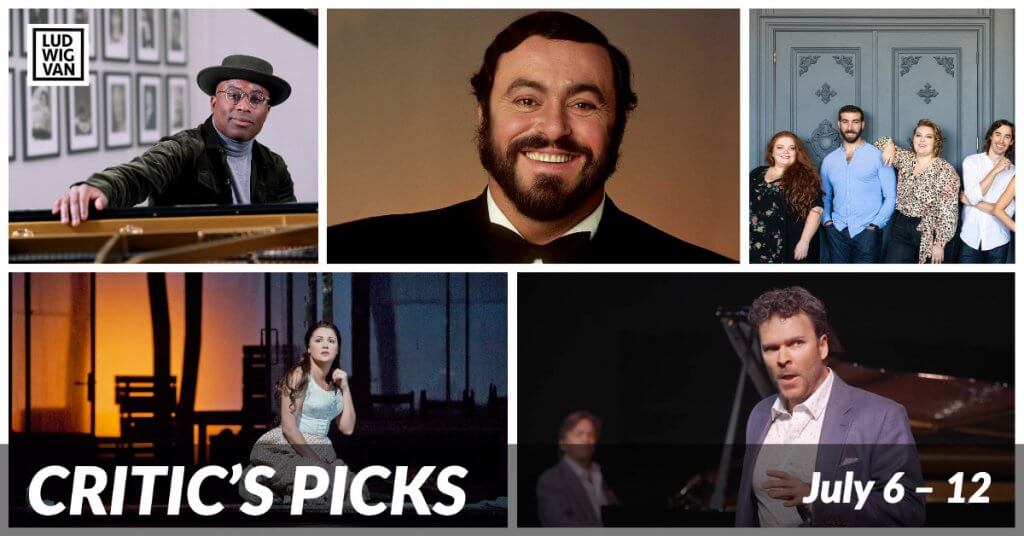 Classical music and opera events streaming on the web for the week of July 6 – 12.
(Continue reading)
Read the full story Comments
Share this article
lv_toronto_banner_high_590x300

THE SCOOP | Ensemble Made In Canada Welcomes New Cello 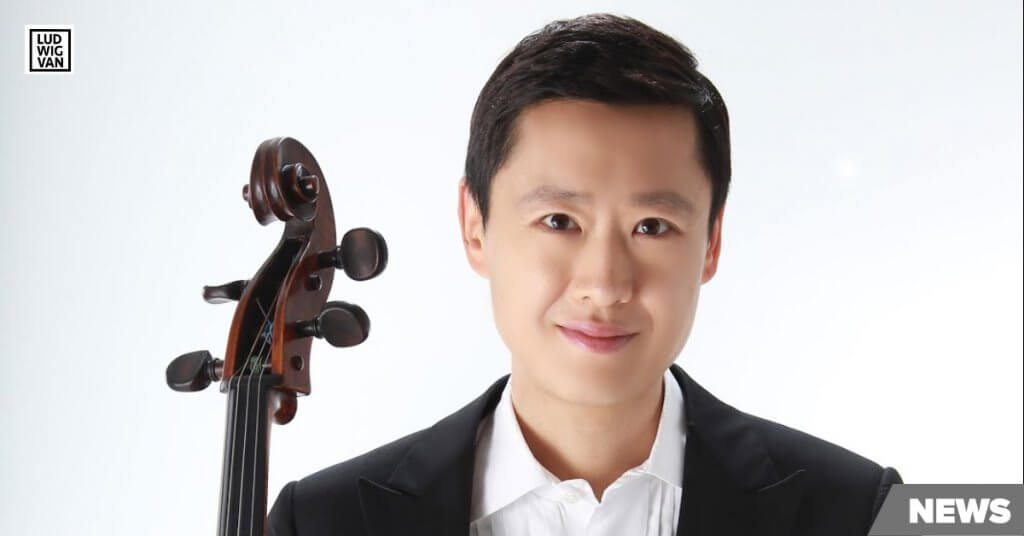 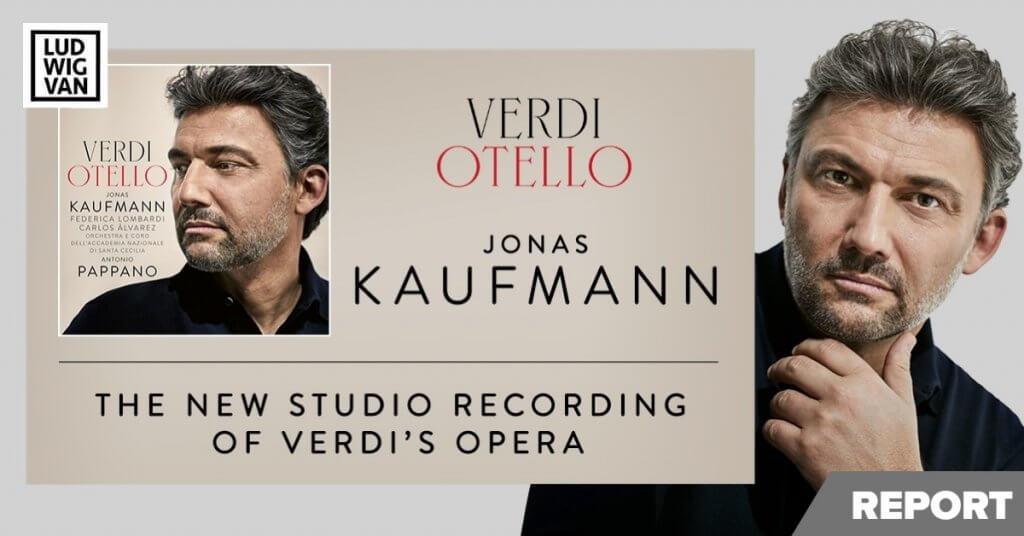 Joseph So reports on a webinar hosted by Sony Classical, and featuring tenor Jonas Kaufmann and Maestro Antonio Pappano to talk about their new recording of Verdi's Otello.
(Continue reading)
Read the full story Comments
Share this article
lv_toronto_banner_low_590x300
lv_toronto_ssb_atf_300x300