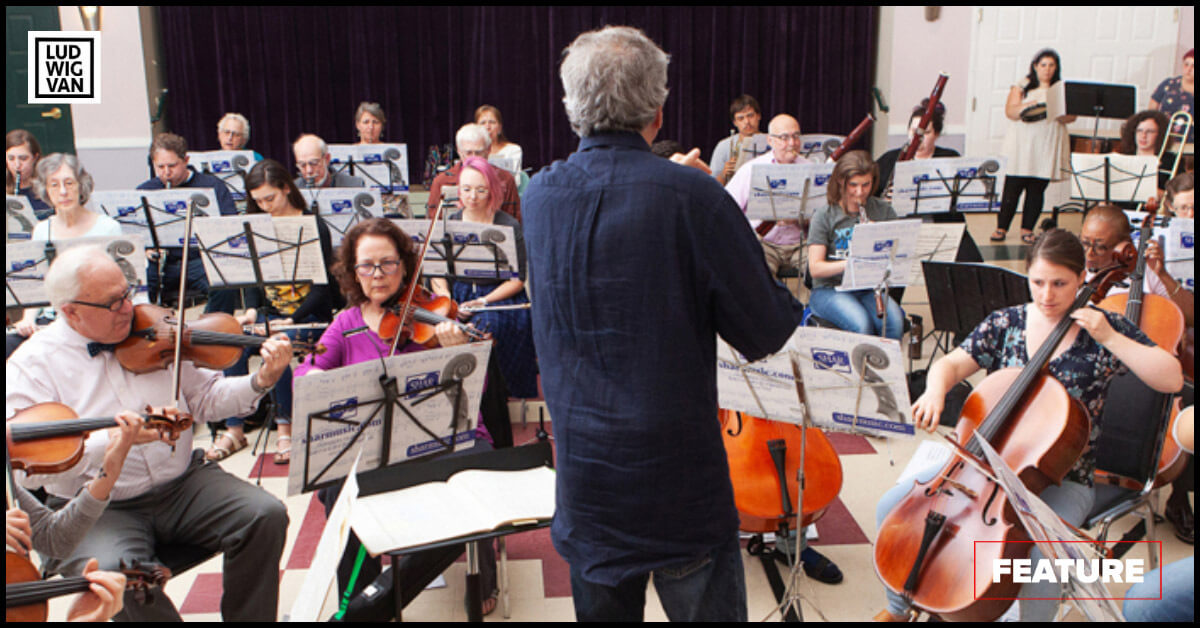 That mental illness causes intense suffering is well known, but that doesn’t mean it is well understood. A major reason for this is that the stigma of mental illness causes it to be hidden so that it can’t be examined, explained, or witnessed well enough for the public to have a basic grasp of its dimensions. Consider how publicly and openly such conditions as heart disease, diabetes or arthritis are presented, in media and in private social life. No one recovering from a knee replacement feels compelled to keep it quiet, and someone who has just had an emergency appendectomy comfortably posts the news on social media. No so, in general, for the person whose undergone electroshock therapy for depression or is coping with an episode of mania in a cycle of bipolar disorder.

It’s easy to see how the downward spiral of this isolation can cause a cascade of consequences that exacerbates the original condition to such an extent that it becomes virtually impossible to distinguish the illness from the effects of the stigma. Being deprived of normal social contact, losing work and in many cases, suppressing any disclosure of a condition that is a defining feature of oneself causes a host of problems which are more regrettable for being unnecessary. Learning to understand and interact with people who have mental health challenges can go a long way to solving such problems.

Austen Riggs Center, the prestigious psychiatric hospital in Stockbridge, Massachusetts, has recognized the enlightened examination of this problem in the documentary film Orchestrating Change by awarding it the 2021 Austin Riggs Erikson Prize for Excellence in Mental Health Media. A profile of the Me2/Orchestra, the only orchestra in the world created by and for people living with mental illness and those who support them, the film has been widely praised by mental health advocates, music pedagogues, and prominent journalists including health columnist Jane Brody of the New York Times.

What earns the film this praise is its primary focus on the orchestra’s acceptance and support of musicians with conditions including bipolar disease, major depression, schizophrenia, anorexia, borderline personality disorder, obsessive-compulsive disorder, associative disorder and more. In fact, musical performance is more of a variation than a theme of this documentary. The main narrative revolves around the mental challenges of the conductor and co-founder of the orchestra, Ronald Braunstein, whose stellar trajectory to worldwide renown was cut short by bipolar disease, as well as three Me2 musicians.

This spotlights the healing power of Me2/Orchestra’s creation of a genuinely safe stigma-free zone for musicians who have undergone multiple hospital admissions, incarceration, psychotic episodes, suicide attempts, and long periods of seemingly impenetrable despair. Within that space, the collaboration of musicians with mental illness with musicians who are free of diagnosis facilitates the steady, ongoing joint process of mastering ensemble performance that demands concentration, skill, and cooperation from the entire group. Mutual cooperation fosters mutual understanding.

In one of the most uplifting scenes in the film, M2/Orchestra’s co-founder and executive director, Caroline Whidden, (who is also married to Ronald Braunstein) posts a prominent sign on the door to the rehearsal hall which reads “you are entering a stigma-free zone”. The rest of the documentary depicts people relaxing, sharing their ups and downs, and developing bonds within that space that see them through the inevitable crisis that arise for people with mental illness. When a bass player has a psychotic break that lands him in jail, and a clarinetist adds alcohol and marijuana to his bipolar medication with adverse results, these episodes are openly reported without judgment or euphemism, but with palpable concern by the entire ensemble. And when these musicians are ready to return, they resume their places without apology.

At the Austen Riggs Zoom Awards Reception for Orchestrating Change, Ronald Braunstein, and the film’s Executive Producer/Directors Margie Friedman and Barbara Multer-Wellin all agreed that the central healing agent of the orchestra was not musical performance itself, but the group cooperation. “Everyone depends on each other,” Braunstein explained.

Barbara Multer-Wellin added, “Any group working together toward a common goal could be a highly positive environment.” Austin Riggs Medical Director Erik M Plakun MD supported these observations with the example of Riggs Theatre 37, a program in which patients, outside actors, staff from Shakespeare and Company in Lenox, and community members collaborate to mount stage productions.

True as this may be, it’s also true that each of these group activities have specific features that produce their positive results. To name but a few of the mental health benefits of playing a musical instrument (which includes voice): its rhythmic and repetitive aspect is soothing and reduces impulsivity; the pleasure generated by hearing music has a beneficial effect on mood boosting brain chemicals including oxytocin and dopamine; the sustained pursuit of mastery required to play collaboratively creates structure and purpose, and the close attention required to learn new repertoire boosts cognitive ability.

While the focus of Orchestrating Change is the life-changing support that a community of musicians can provide, it illustrates the fact that access to this community came by way of learning to play an instrument in the first place. These musicians and their families devoted time, effort, and financial resources to developing musical skill that fostered their resilience and contributed to their quality of life. The film makes it clear that musical education provides a critical tool for facing life’s challenges.