To open their series of popular works concerts from the Romantic era, the Toronto Symphony Orchestra (TSO) fell back on three nationalist favourites, Smetana’s famous second symphonic poem on the Czech river Vltava (still commonly called “Moldau”) from his epic cycle of six program pieces Má Vlast, Dvorák’s Cello Concerto and Mendelssohn’s Symphony No. 3 “Scottish.”  All are mature compositions featuring some of the finest Romantic orchestration you could ever wish to hear.

Adding substantial flavour to the night’s dazzling line-up of popular hits was TSO Principal Cellist Joseph Johnson who gave a lyrical and often impassioned account of the Dvorak, and the young Gustav Mahler Conducting Competition winner Aziz Shokhakimov, who made another fine impression of his directing mettle both on his audience last night at Roy Thomson Hall and especially the orchestra, who clearly has enjoyed working with him.

It is Shokhakimov’s second appearance in eighteen months since his TSO debut and it left a strong artistic impression, all to the good.  These were some of the most thoughtful, if not expansive performances of these works I have heard in a long time.  And, while his interpretations of the scores were not always narratively cohesive, the performances were unflagging in their consistent broad phrasing and elevated placement of orchestral colour to a premium category.

Most of all, Shokhakimov evinces with strident insistence that his orchestra provide only the most luscious, coherent harmony for every chord.  This often necessitated slower tempi which from time to time, didn’t match what is indicated in the score.  I found that extremely interesting and liberating.

In effect, it was gratifying to hear these pieces actually given something more than frequently facile pop music playback.  When it comes to direct engagement with the score, Shokhakimov is the thinking person’s conductor.

It also seemed as though the evening’s tonal theme of minor key modal works (in order E minor, B minor, A minor), brought out a thoughtful reverie from conductor and orchestra in more places than usual, creating an overarching mood throughout the entire evening that was, speaking purely on a musical level, highly effective.  The audience sat quietly, engaged with every movement and every phrase.  Some leaned forward a little to take it all in with a greater-than-usual intensity.  One thing was certain: the evening seemed more like a sustained spell cast on all present than a concert of standard hits.

A fine example was Joseph Johnson’s continuous ode to Dvorák’s late masterpiece Cello Concerto (premièred 1896).  Whether in the long Adagio ma non troppo or the thematically complex finale Allegro moderato, Joe Johnson was master of this work, showing fine control and a beguiling ability to extract colour from his instrument that proved unendingly satisfying to hear.  Pairing him with the young Shokhakimov was a brilliant idea.  They each wanted time to allow the music to breathe and for its themes to emerge unforced from Dvorák’s maximal phrases. There was no academic stiffness here, or adherence to limited, proscribed interpretations of late Romantic form.  Indeed, this performance seemed to collapse formal considerations altogether in favour of pure expression.  Joseph Johnson’s masterful cello playing combined so much that, in an instant, he makes it possible for you to feel excited, calm, relaxed, engaged and happy all at the same time.

Smetana’s Vltava, which led off the evening, carried much the same long-breathed, slower tempo feeling.  It wasn’t perhaps the most authentically Bohemian Vltava I have ever heard, but it was certainly colourful and highly atmospheric, complete with qualities of considered musicianship throughout.  The wedding scene was perhaps a little too slow, but it was pleasant and a suitable companion section to the mermaid’s scene, which was played to perfection.  The St. John’s Rapids brought out the finest tonal qualities in the three trombones and tuba.  The final section in E major, depicting the river at its widest, requires some of the most glorious, rapid broken-chord first violin playing in the repertoire (similar to the coda in the first movement of Sibelius’ Fifth Symphony), but we couldn’t hear their brilliant playing near as well as we ought to in that acoustic.  Still, the brass compensated in this passage and they were at their best when they majestically announced the castle theme Vyšherad at the end, recapping the first symphonic poem of the same title which precedes Vltava.  I wish we could hear both of these works played together on the same program.

There is one more item about Vltava to mention.  It is time we revert back to naming the river in our concert programmes according to the original Czech, just as it is written in Smetana’s manuscript, and cease using the German term “Moldau” once and for all.

The concert ended with a pensive, often brooding Mendelssohn “Scottish” Symphony, just the way I like it.  Apart from the Vivace non-troppo second movement and the perky dances that break out from time to time, plus that inspired ending (Allegro maestoso assai), the work is meant to largely inspire reflective listening.  It is an agitated, sweeping, and at times, sombre canvas, painted in broadly stroked terms but doesn’t seem to receive due interpretive attention from some orchestras. And while that ending, meant to showcase the horns, is often worth the price of admission which was certainly the case last night, all too often performances of the “Scottish” Symphony feel perfunctory in the hands of many.

No fear of that here:  the TSO was only interested in bringing a newfound three-dimensional life to these nineteenth-century program masterpieces.  Judging from the audience’s reaction and their deserved standing ovations, they succeeded.  But perhaps best of all, orchestra, conductor and soloist succeeded in creating a distinctive and unique musical memory meant to last long after the concert had ended. The next performance is Saturday, February 1 and I highly recommend it. 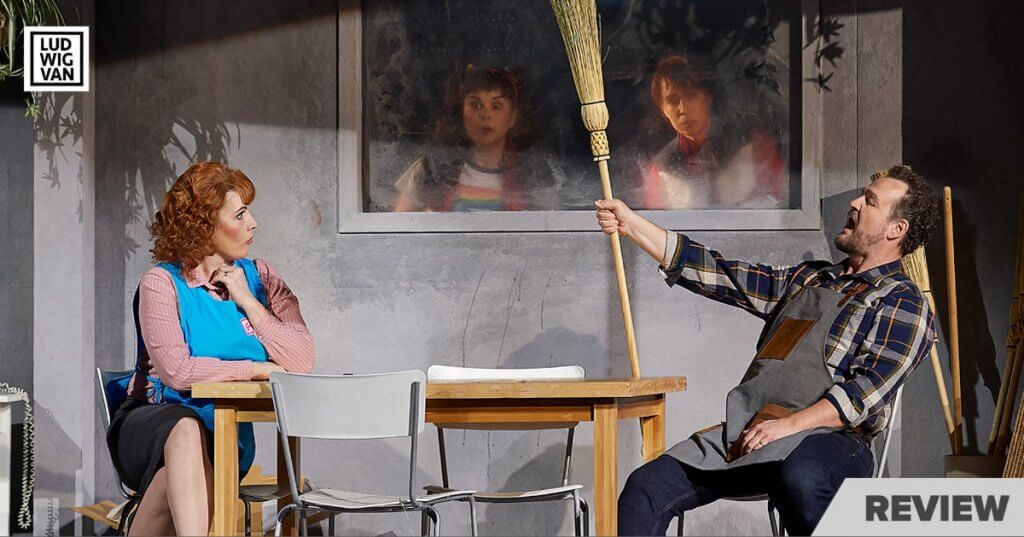 All in all, the COC's production of Engelbert Humperdinck’s Hansel and Gretel is a feel-good show ideal for the dreary Toronto winter.
(Continue reading)
Read the full story Comments
Share this article
lv_toronto_banner_high_590x300 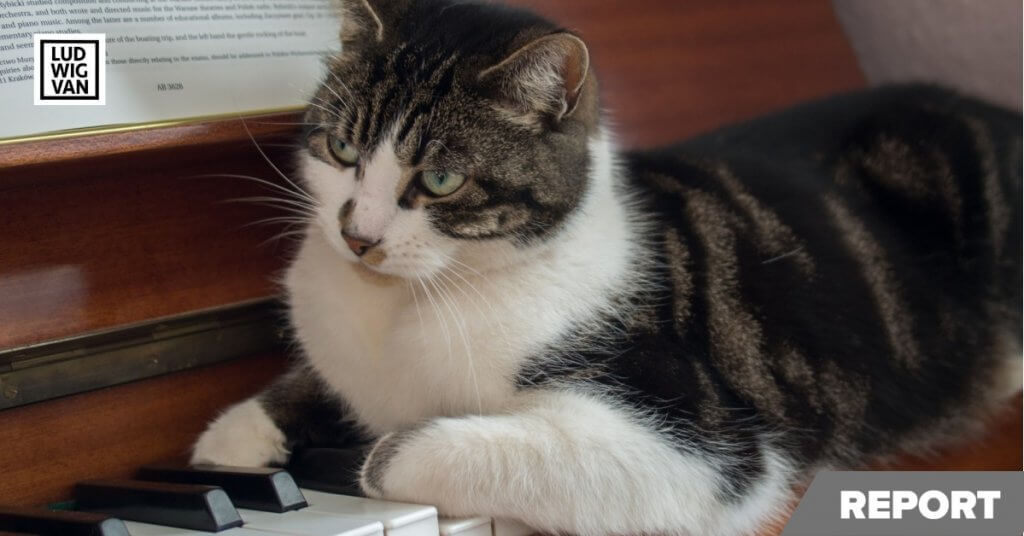 Music can keep cats calmer at the vet's office, a new study shows — but it has to be music written just for them.
(Continue reading)
Read the full story Comments
Share this article 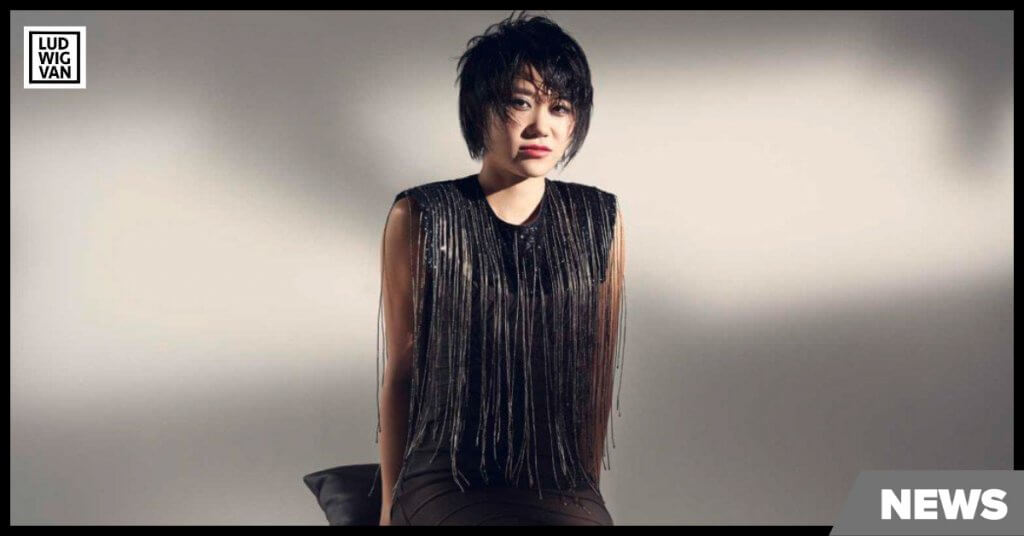