I’ve been indifferent to the Academy Awards for decades but this year I anticipated the announcement of the nominees for best documentary with a blend of certainty and fear: certain that Seymour: An Introduction deserved to be nominated but fearful that some quirk in the Academy nomination process would prevent this from happening. My personal unflagging enthusiasm for the film – after five viewings – is not what convinced me that it deserved to be nominated and ultimately win the Oscar. It was the ecstatic reviews from all the major critics, who practically competed for superlatives: “wondrous depth…wellspring of wisdom…big-hearted…soulful…soaring, sublime…” Had pianists, instead of film critics, written the reviews, they would have been even more rhapsodic. It opens with Seymour sitting at the keyboard, trying to determine the fingering for a passage in a Scarlatti sonata. The painstaking trial and repeated error of a master performer strikes a resounding chord of recognition in struggling amateur pianists everywhere.

But my fears proved to be grounded, and the film was not nominated. So on February 28 I will console myself by reading sections of Play Life More Beautifully: Conversations with Seymour, which will be released in Canada on February 23. That the title is taken from a conversation between Ethan Hawke and Seymour during the film is apt, as this book is also a dialogue, as well as both a prelude and postlude to the documentary itself. In this book, Seymour’s conversational duet partner is, Andrew Harvey, a scholar of religion and mystic traditions, who has a short but intense exchange with Seymour in the film.

In that scene, which takes place in a light-drenched room overlooking Central Park, the two men have an electric discussion about the place of music in personal development and the unification of character and soul. The camera lingers on an image of the two men’s hands, the index finger of one extended to touch the wrist of the other, emphasizing the engagement and connection created between them by their words.

Playing Life More Beautifully further displays the wonderful bond of thought and feeling between these conversational virtuosi. Over 245 pages, Seymour and Andrew explore debate, and banter about the a diverse and rich range of shared matters of urgent importance to them, including their personal histories, spiritual quests, notions of the divine, being learners and teachers and their feeling about creativity, solitude, relatedness to animals and more. Transcribed from a verbal marathon that took place during a week-long retreat at Seymour’s beloved summer home in Maine, (which you can see) the book form creates the illusion of one continuous, uninterrupted discussion between two people who are simply too enraptured to stop talking. It is also a portrait of the most enriching friendship imaginable, filled with shared curiosity, common commitment, powerful affinities, robust disagreement and sensitive understanding. I am sure they each would say of the other what Gorky said about Tolstoy: “As long as this man is alive, I am not alone in this world.”

For readers of Musical Toronto, the sections on music will be of particular interest. Bernstein’s distillation of the stages of learning a piece: spontaneity, awareness, commitment and synthesis, has a concision that is practically narcotic. This is balanced by his understanding that cultivating ability in each student is a matter of deep psychological attunement. As he puts it: “You become your pupil. You take on all the aspects of the pupil that you can, his or her emotional, intellectual and physical worlds. Then you say to yourself, how can I improve my playing?  At that point, you will know what to tell them.”

Seymour recounts musical adventures and misadventures, such as a trilling so brilliantly that the glass shattered in the Salle Du Jeu de Paume in the Palace at Fontainebleau and going on tour in Borneo in 1960, only ten years after the end of headhunting. Tension is high before performing in standard venues—imagine Bernstein contemplating his program while looking up to see shrunken heads posted on poles. Yet this fazed him less than his lessons with Madame Isabelle Vengerova, whose savage tyranny ultimately forced him to leave the Mannes Music School. Next April, when Toronto pianist Patricia Parr, who studied with Vengerova, releases her forthcoming memoir, Above Parr: Memoir of a Child Prodigy we will get to read more about this abusive pedagogue, who routinely demeaned students to the point of nausea.

The film’s title, Seymour: An Introduction, which was likely chosen to reverberate with the name of a well-known novella by J D Salinger, also reflects the fact that 84 minutes is not enough time to really know this inspiring and unique individual. Play Life More Beautifully allows us to move beyond our first introduction to a deeper acquaintance. It also amply demonstrates that Seymour is very much the same person we met on the screen, in no way a construct of artful filmmaking. An evening spent watching the film again, followed by reading this book would be a far better use of time than watching the Academy Awards.

Play Life More Beautifully: Conversations with Seymour is available for pre-order at Chapters.ca and Amazon.com.

For more on Seymour Bernstein, see our previously published feature, When a Piano Lesson is a Life Lesson, printed here. 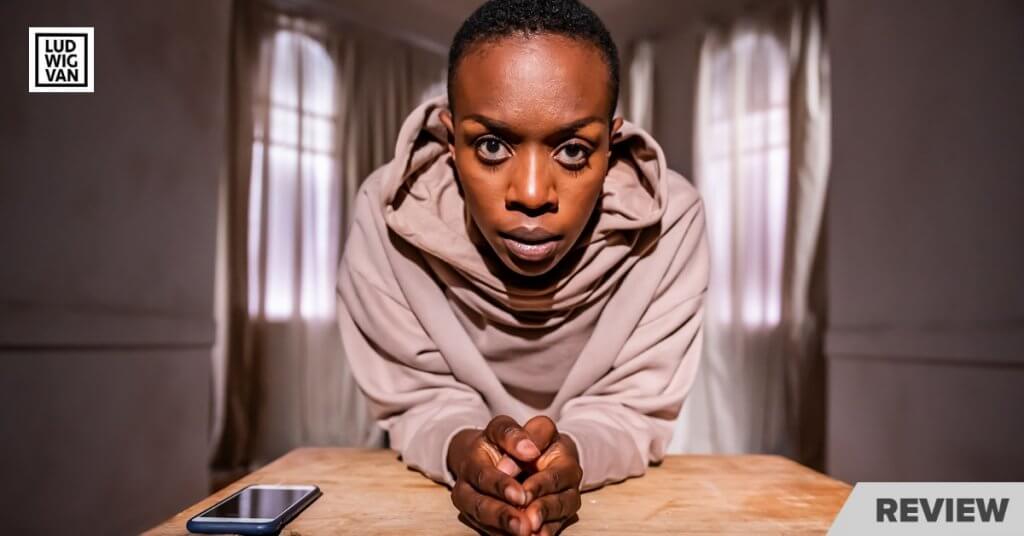 LEBRECHT LISTENS | A Look At Nadia Boulanger As Composer 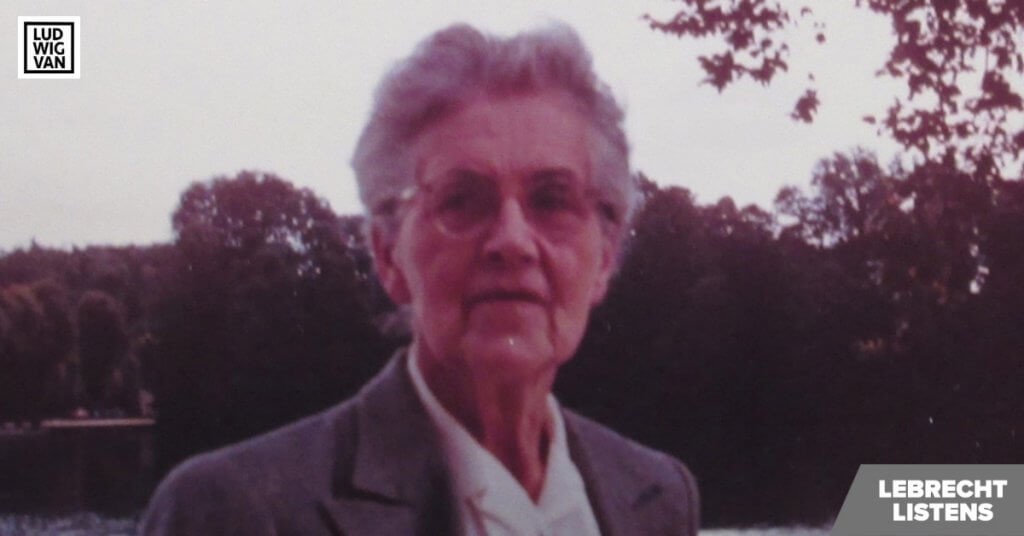