The twenty-three-year-old British pianist Benjamin Grosvenor has been winning competitions and flabbergasting critics and audiences since he was eleven. In the first half of his programme at Music Toronto on Tuesday night he may have been expressing a sense of affinity he feels for fellow musical prodigies by showcasing Felix Mendelssohn, Busoni, and Cesar Franck. Whether this shared developmental status has special meaning for Grosvenor is impossible to say, but while he gave each of these pieces their due, it was easy to imagine him drawing on a sense of their kindredness.

In all three pieces he displayed an impressive ability to make rapid dynamic shifts, to manage the range of volume effortlessly, to maintain crisply clean articulation no matter how seriously complex the notes and chords, and to make smooth, well-graduated transitions. His tone was particularly beautiful in the chorale section of the Franck Prelude, chorale and fugue, in which he drew bell-like tones from single notes played with his left hand reaching over his right.

Further mastery showed in his mostly restrained posture, free from the swaying and expressive hand and arm gestures that distract the eye and divert energy from the keys. His major postural adjustments, for the most part, were how far over the keys he bent his head, so that sometimes his face was completely looking at the keyboard, as if he had an extremely heavy skull.

In the second half of the programme, Grosvenor displayed his poetic ability in his performance of Ravel’s Le Tombeau de Couperin, which culminated with an especially exciting and percussive Toccata. The piece seemed to be slightly less confidently played, resulting in much more swaying and bodily gestures than in the first half. With Venezia e Napoli by Franz Liszt he regained his aplomb, and demonstrated exceptional power, particularly in the Canzone.

Young as Grosvenor is, he does not have a youthful demeanour and comports himself with a gravitas that is as dignified as it is subdued. He did not display an open grin once, offering a smile that was closer to a grimace. As a result, his choice of the encore, a Percy Grainger arrangement of George Gershwin’s “Love Walked In” seemed like a disorienting personality shift as if he’d suddenly been transformed into a piano man.

Romantic love is so common a theme in music that it is hard to find a concert that doesn’t have some composition that alludes to it, but it was absent from Grosvenor’s selections until this point. Gershwin’s tender ballads are never a bad choice, however, and it was a welcome way to end the evening with a more mellow and optimistic piece. 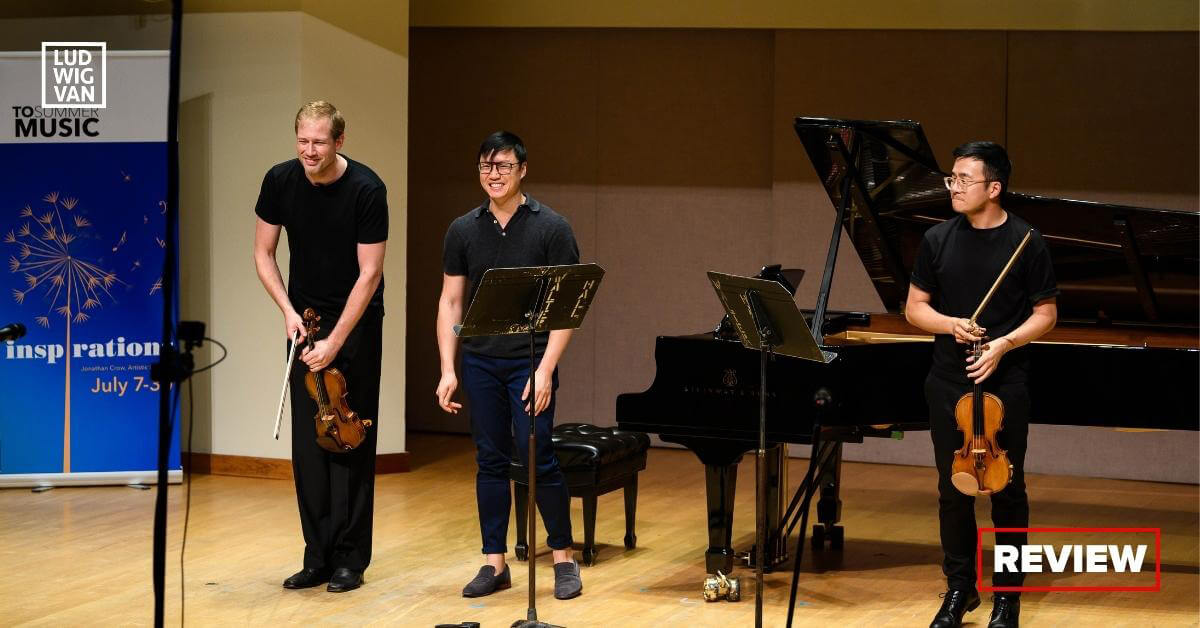 The biggest hit on Friday, according to the applause-o-metre, was Mendelssohn’s Octet.
(Continue reading)
Read the full story Comments
Share this article
lv_toronto_banner_high_590x300 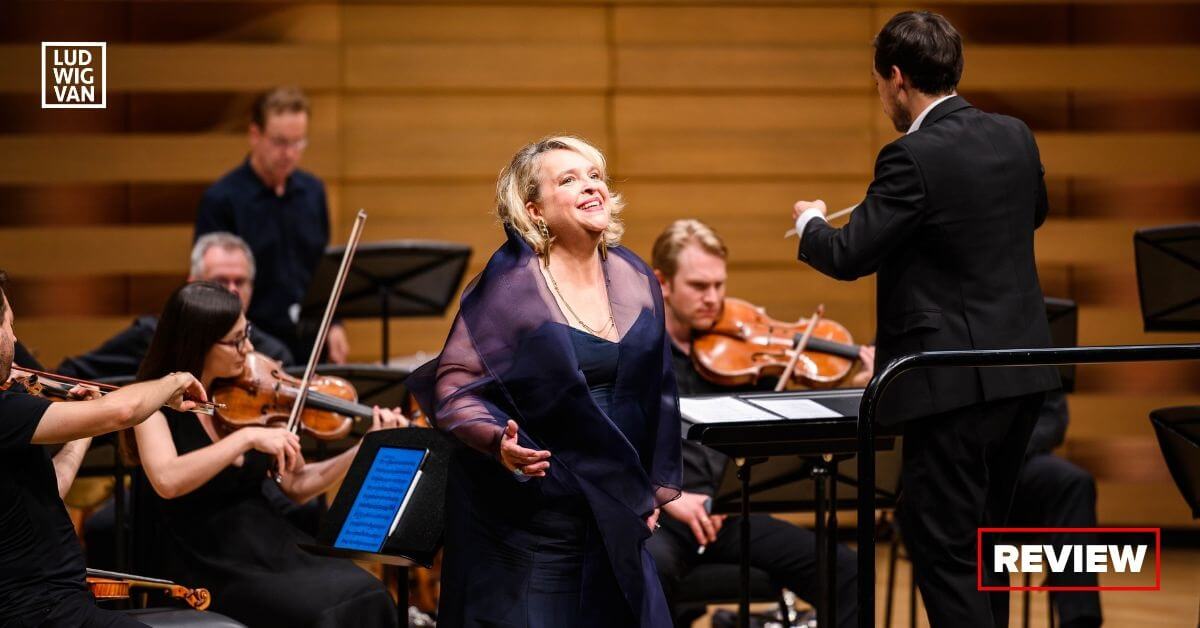 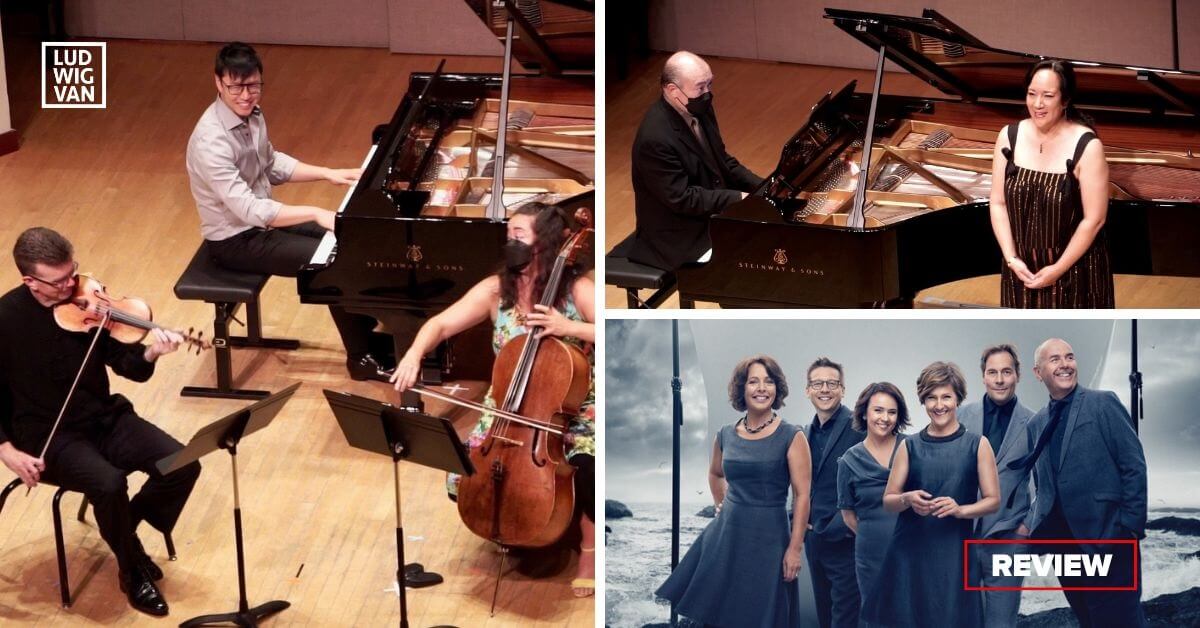