In 1897, when the Toronto-based soprano Mrs. Charles Crowley, invited a group of her musical friends to form an afternoon club for ladies wishing to perform for each other , she had already presented her extensive repertoire in many Canadian cities, made her professional debut in Toronto, and studied in London England.

It’s easy to imagine the enthusiasm shared by the 22 original members, including Mme. Anna Farini, who claimed to have been a pupil of Liszt, Mrs. McGillivray Knowles, an accompanist, and the soprano “adorable” Dora McMurtry, for a forum in which they could exercise their highly advanced skills.

A program from the 1898/99 season which included Waldesrauschen by Liszt and Jensen’s Bantgesang, for four hands bespoke advanced training and cultivated tastes.  On one program in their first year, three women cellists performed. Within three years, gentlemen sought to join the ladies and were admitted without resistance, unlike many organizations to which women applied for membership. (One example: the Toronto Symphony, under its first conductor, Luigi Von Kunitz, would not allow women to perform, although Von Kunitz accepted fees to teach women musicians, including members of the Home Music Club. When Sir Ernest Macmillan ascended the podium in 1931, the co-ed era began, and two women from the club joined the ranks. )

On May 10th, 2015, I attended the 118th season finale of the Home Music Club of Toronto at the home of Marion and Roland Wilk, (respectively a pianist and bassoonist). The program included a violin and piano sonata by Paul Hindemith; a quartet for oboe, clarinet, horn and bassoon by Karl Stamitz; and a string quartet by the above mentioned Von Kunitz, whose chauvinism has not been held against him. It seemed particularly apt, being that it was Mother’s Day, that the program opened with a father and son playing the Sonata in B flat for clarinet and piano, by British composer Arnold Cooke, (who lived to age 99).

While musical aptitude runs in families, the conditions required to cultivate that ability do not always persist. One of those conditions is the availability of a pool of fellow musicians with which to play and for whom to perform, which is precisely what the Home Music Club has provided since 1897.

A touching theme of generation-to-generation runs through its history, from the first secretary-treasurer, Mrs. T.B. Richardson, a pianist who played with her daughter, Florence Hagerman, a violinist who lived to witness the Club’s centennial, to current member Wendy Bornstein, an oboist, whose mother Lorraine Muter Humber, a pianist, and composer, dedicated her Rhapsody for Oboe, English Horn and Piano to her in addition to performing with her at Home Music Club events . Paul Kilburn, whose prominent musical parents Marion and Weldon were active members, is still a member today, after at least 50 years.

These genealogies, though not easy to trace, due to changes in women’s last names, can be inferred from a fascinating cerlox-bound document, “The Home Music Club: One Hundred Years of Intimate Music Making, 1897-1997”. For the Club’s centennial, Louise Morley, (the pianist of the Hindemith Piano Sonata last May), along with her committee, pulled together this grab-bag of reports, programs, interviews, reminiscences, line-drawings of homes in which the group has met, and other documents,   prefacing the history with the observation that “it never was the club’s mandate to publicize itself to the outside world”.

The Club’s modesty is as admirable as it is regrettable, for a rich cache of anecdotes and local musical history has dissipated into private memories and personal ephemera. Some enterprising graduate student should undertake an oral history.

Along the way, the Club developed a remarkably effective modus operandi. Every year the dates and locations of the meetings are determined and a convener, which is separate from the host, is assigned for each date. After that, members contact the convener for the meeting at which they wish to perform and let him or her know what they intend to play.  The theory of self-organizing systems, otherwise known as chaos theory, seems to be proven by this approach , as this casual and semi-regulated process has yielded eight to ten full programs every year, of approximately and hour and a quarter in length.

According to George Hiemstra, current President, and enthusiastic baritone, “once the schedule of dates is determined the programming takes care of itself.”  Putting together pieces that add up to the hour and a half, can be tricky, according to Hiemstra, especially if everyone wants to perform a complete work. Fortunately, the Club can rely on some members who have an extensive repertoire including pieces of varying lengths up their sleeves so can fill short gaps between longer selections.

The Club now has approximately 80 performing members and 20 associate members. Hiemstra’s goal for his term is to increase the percentage of the membership who perform. “Only about 20 to 25 percent of our members consistently perform, even though a condition of membership is a ‘willingness to perform,’” he explained to me in a recent conversation. One reason for this may be the very ambitious standards members set for themselves.

“Many club members feel obliged to perform at the very limit of their ability, tackling the most challenging repertoire, but in my view this is not necessary. While we welcome the virtuosic repertoire, there is a great deal of lovely music that is less demanding. A member may push him or herself to pull off a major Beethoven Sonata, which is wonderful, but it’s also delightful to hear well-rendered selections from Kinderszenen,” explained Hiemstra, endearing himself to me by mentioning the piece I played at the Toronto Summer Music Festival Piano master class with James Anagnoson last summer. “While it’s nice to dine on haute cuisine, it can also be very satisfying to go to the Diner now and then.” Hiemstra’s analogy to cuisine is apt though I’d argue that Kinderszenen ranks as bistro fare. The central point is that the club serves up a filling and fulfilling program for a membership that has had a healthy musical appetite since 1897.

More about their movable and musical feast can be found at http://hmctoronto.weebly.com. 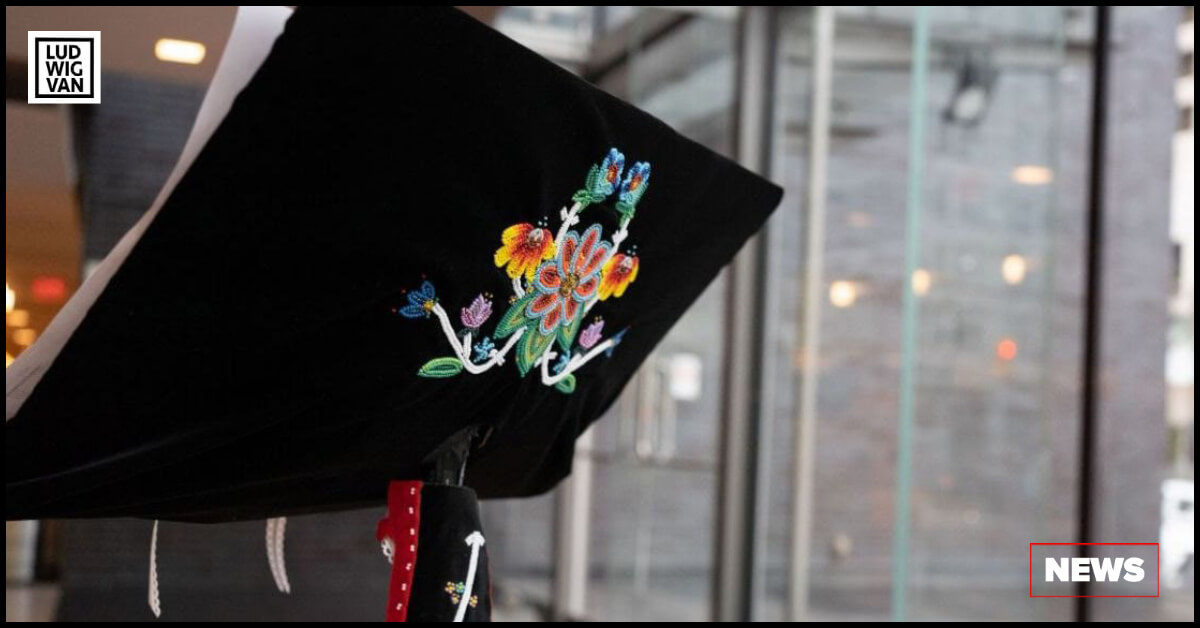 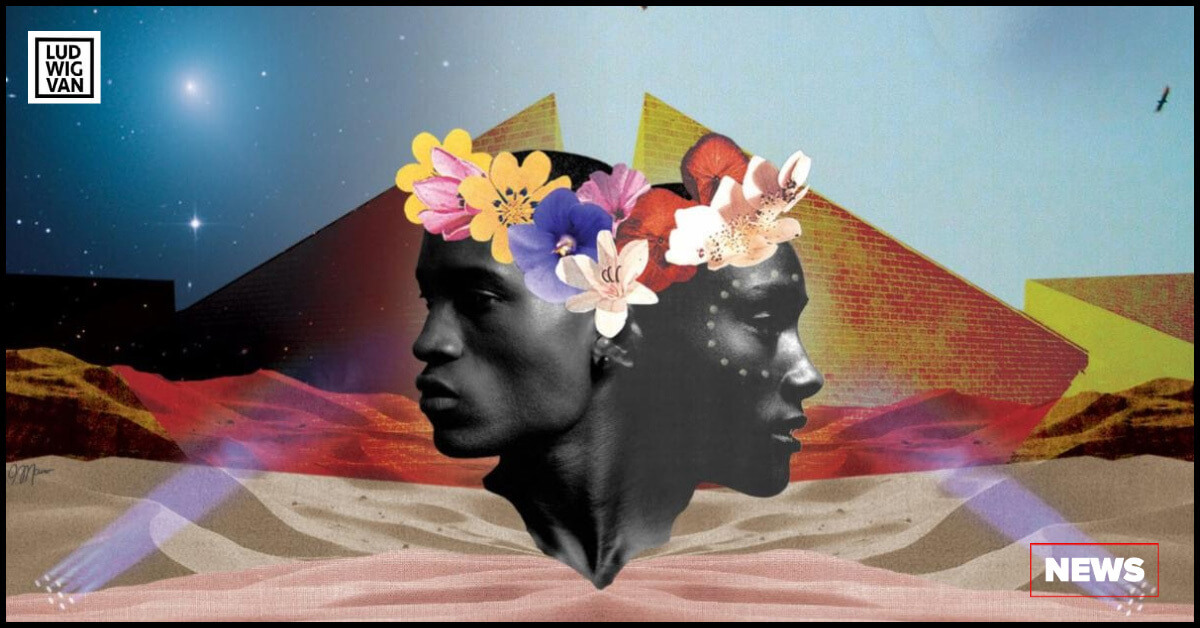 The University of Toronto’s Hart House will present Black Futures, a series of events and talks through the lens of Afrofuturism from January 31 to March 8.
(Continue reading)
Read the full story Comments
Share this article 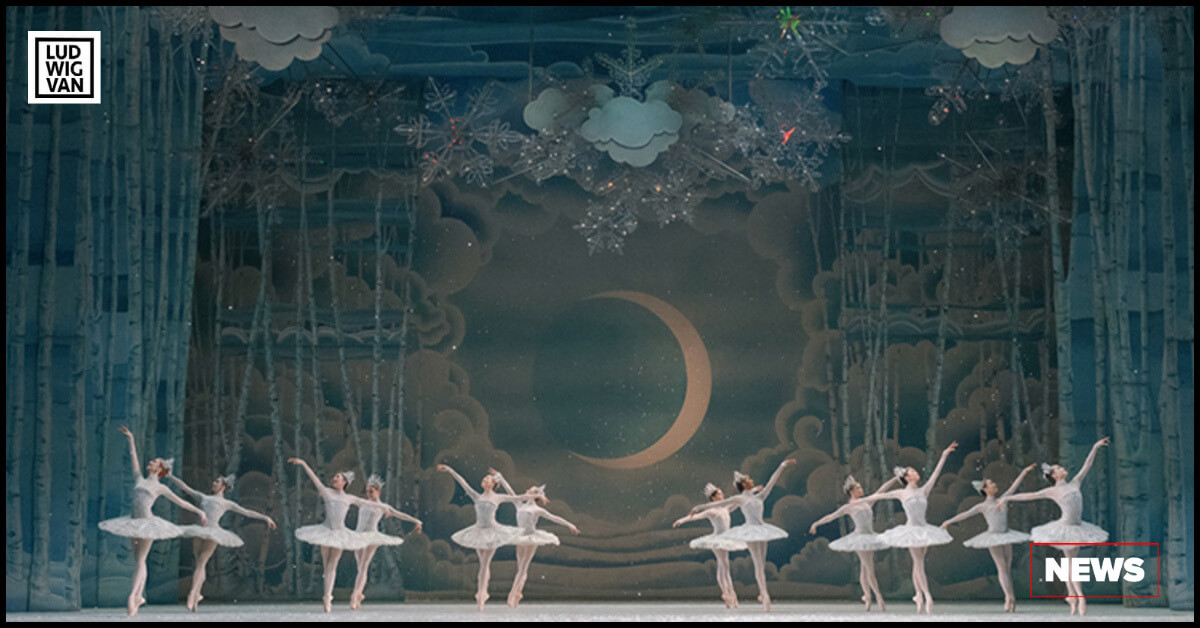