THE MORNING AFTER | A Poem For Opéra de Montréal's Elektra 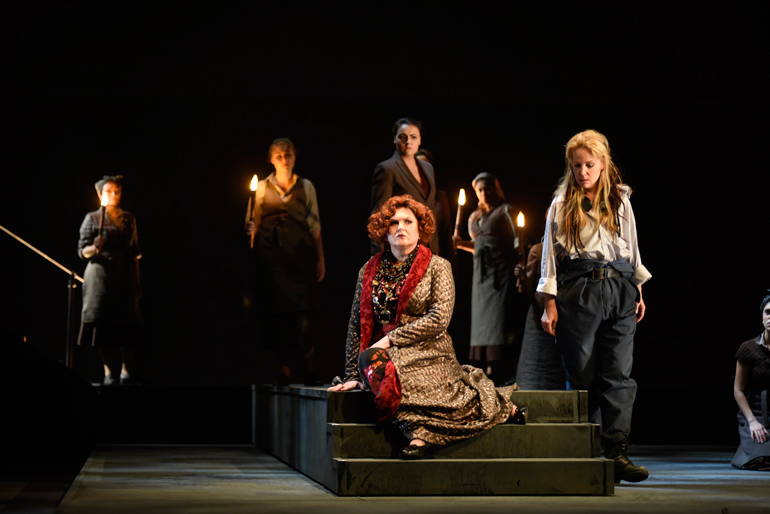 A poem as a review for Opéra de Montréal, Elektra. 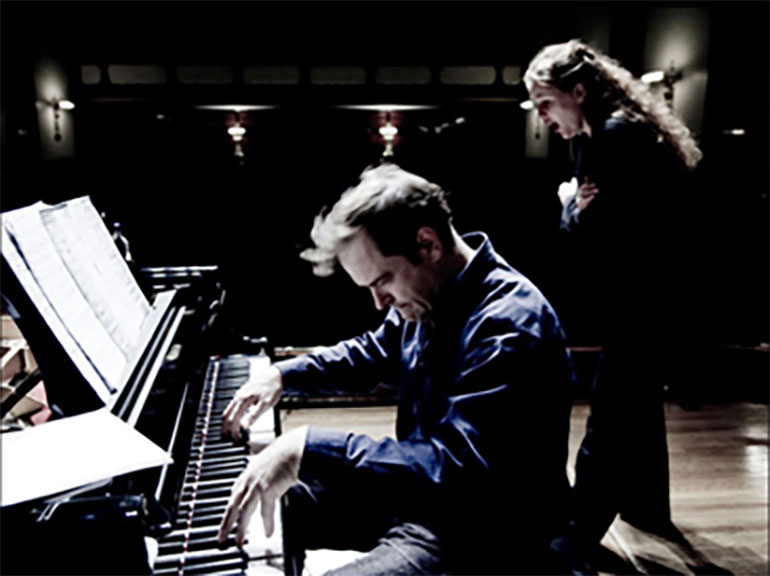 THE MORNING AFTER | Music That Just Is 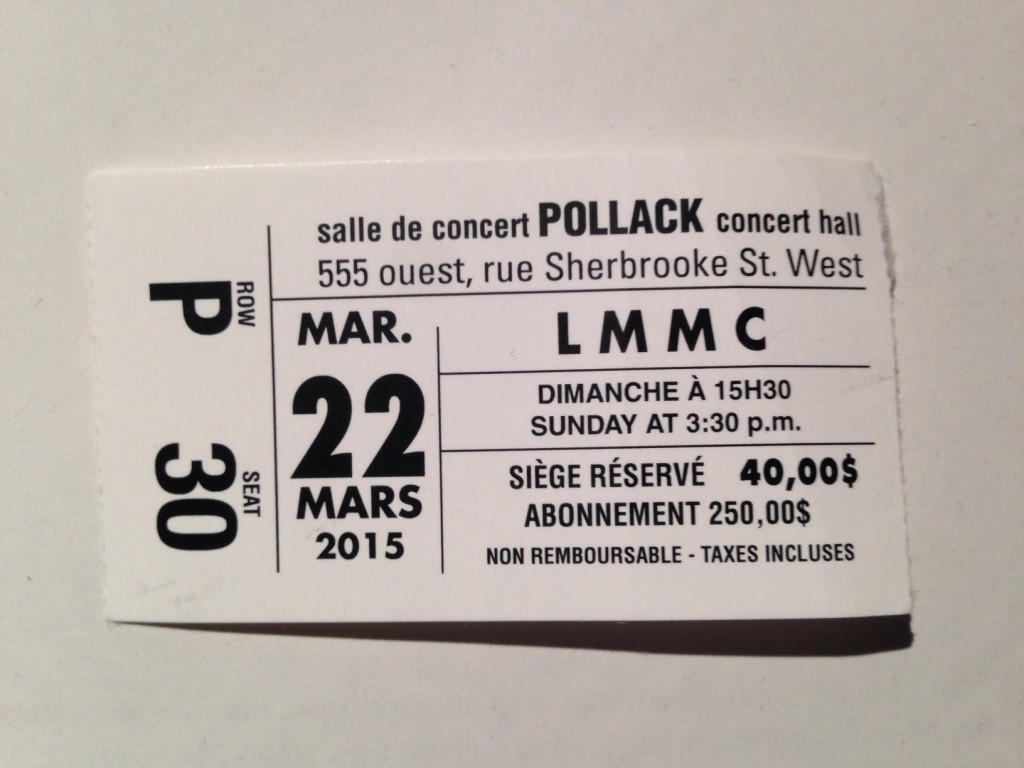 The Ladies' Morning Musical Club is the most civilized thing you can do in Montreal on a Sunday afternoon. They’ve been in continuous operation since 1892 and I have no doubt they’ll find a way to keep putting on concerts through the coming ecological apocalypse. Perhaps they will sell distilled water... 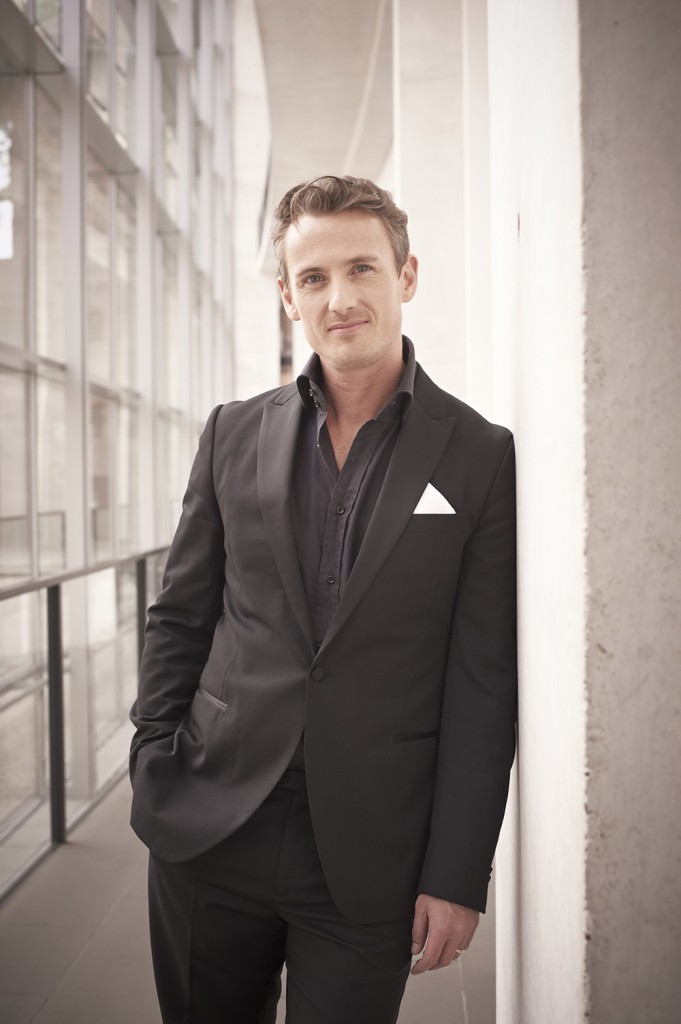 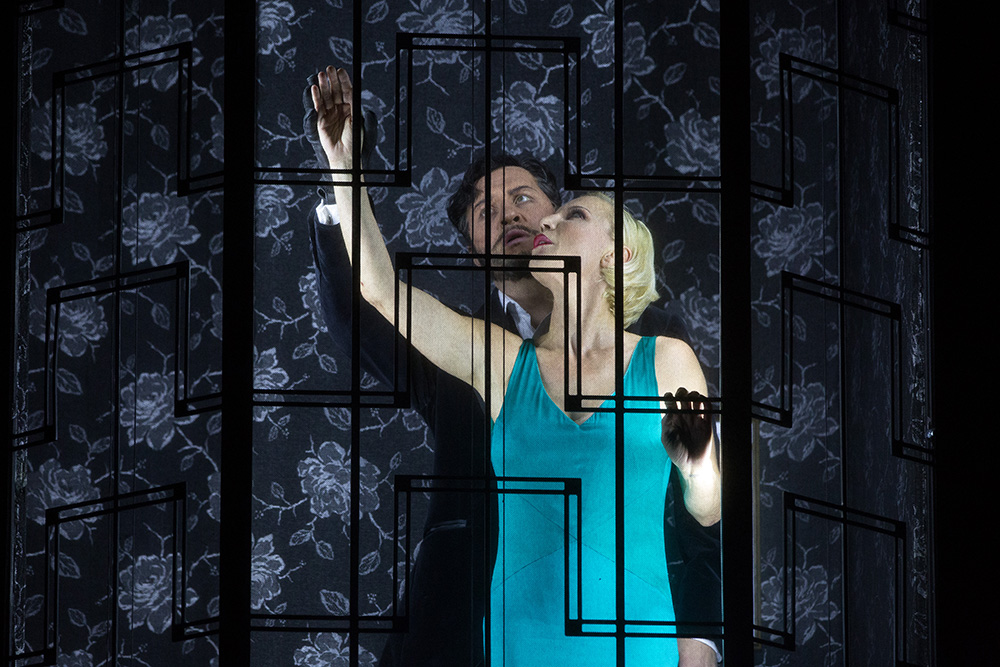 Wear a down parka to the Met in winter for a Slavic double-bill like Iolanta and Bluebeard’s Castle and you feel like the only caveman too stupid to club a mink. A sweet Russian lady handed me her spare with maternal concern, but if I felt any embarrassment it vanished in the dead animal’s embrace, and people stopped staring...

How do you bring a 188-member orchestra and chorus, their equipment and a dozen soloists from Italy to North America? You buy a ship, crew it, and like the Ark, stock two of every musician. Half will be eaten on the journey. Though historical precedents suggest it may be unsustainable, such extravagance was worth it. To the families of the eaten: we salute you. William Tell was a triumph.

THE MORNING AFTER | Is she a swine? 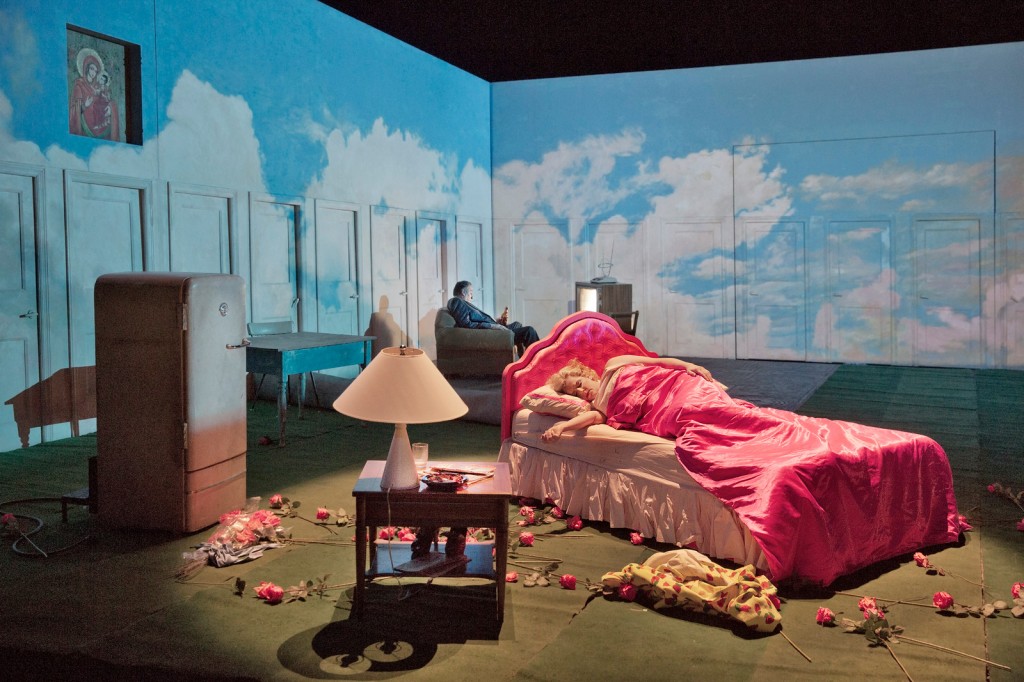 It is a mystery why Shostakovich’s Lady Macbeth of Mtsensk is performed so rarely. This wild opera was written in 1932 and it only premiered at the Met in 1994 with a production by Graham Vick that returned last Monday. The production remains silly, the opera magnificent.

THE MORNING AFTER | Vancouver Opera's Stickboy: Does an opera have to be great, to be great for opera? 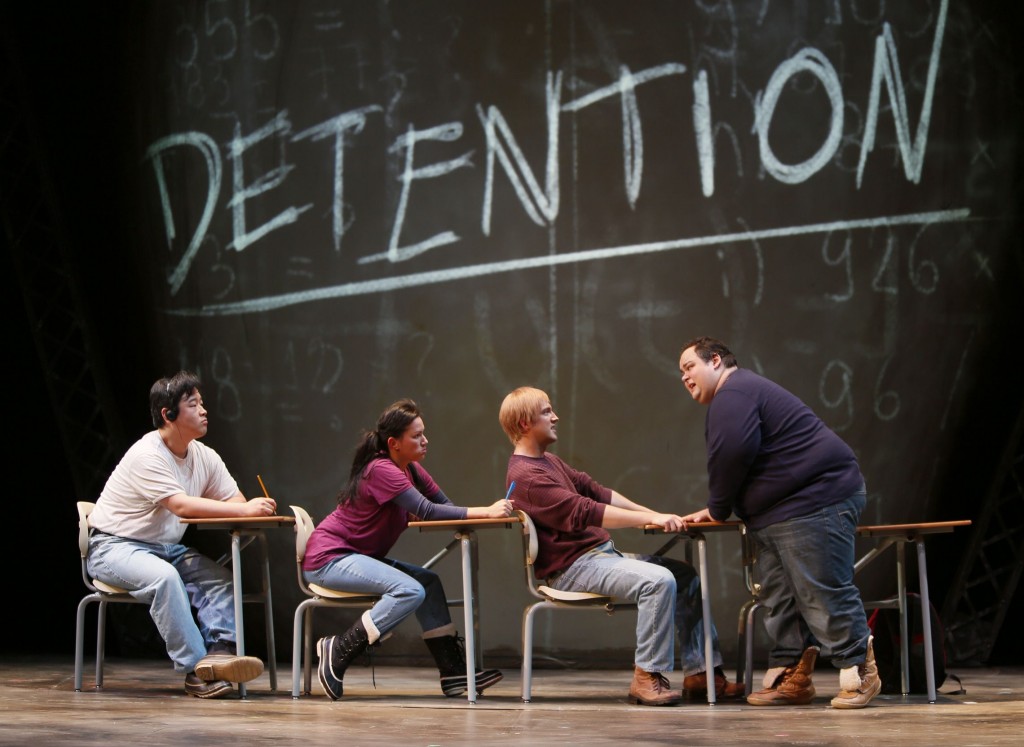 Seven seasons of Opéra de Montreal have trained me to read a season brochure cynically and only with chemical support. I must find satisfaction in the absence of disaster rather than the chance of a triumph. Objectively, of course, this is awful; I love opera but have to travel for interesting productions. But I am much calmer now. 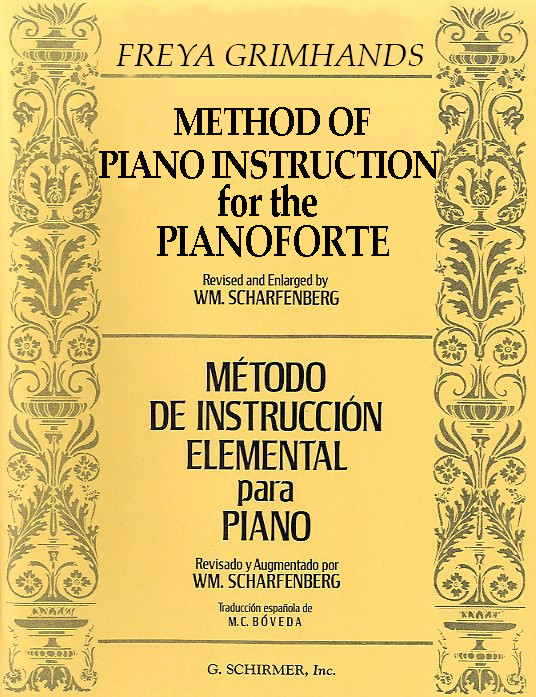 THE MORNING AFTER | Hello, Isabel 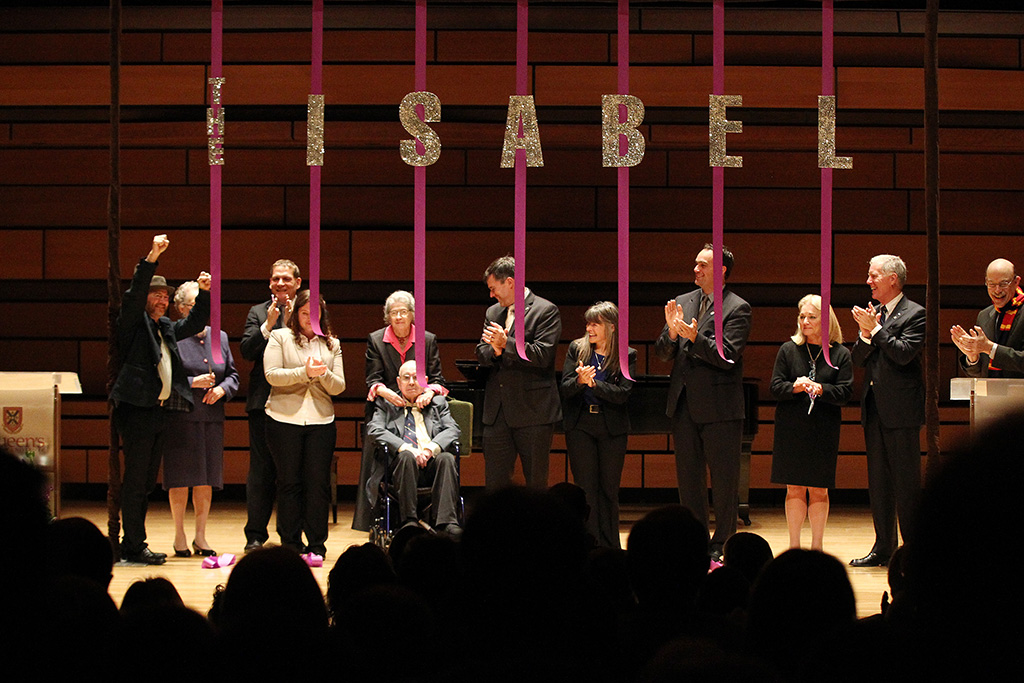 I spent most of the ride to Kingston trying to control my blinking. I don’t want to scare people. They already expect weird things from journalists, but I always maintain high standards of appearance and behaviour to correct the stereotype of us as boozing half-starved apes. Unfortunately I had been up until dawn drinking and digging for beetles to eat. And now it was raining. Or I was crying, I’m not sure. Functionally non-human, I hurtled towards Kingston in a grey damp tunnel. It was hopeless—there was nothing to look forward to, the concert was Ravel and Schumann with Dvorak after for those who endured the first half. If I had been able to stand up, I should have thrown myself from the train.