THE MORNING AFTER | Music That Just Is

MONTREAL | The Ladies’ Morning Musical Club is the most civilized thing you can do in Montreal on a Sunday afternoon. They’ve been in continuous operation since 1892 and I have no doubt they’ll find a way to keep putting on concerts through the coming ecological apocalypse. Perhaps they will sell distilled water. The administration has the friendly and unflappable determination of a committee of grandmothers during the Blitz, and though their programming is hardly experimental, it’s not as conservative as you might imagine, either.

This Sunday’s concert by cellist Jean-Guihen Queyras and pianist Frédéric Lagarde had Berg’s Vier Stücke, Op. 5 introducing Beethoven’s Sonata No. 3, and Webern’s Drei kleine Stücke, Op. 11 for Rachmaninoff’s Sonata in G. Both were played straight through, which is such a simple thing to do, and not so experimental really, but still done so rarely that it retains a surprising power.

Which gets at what I think makes the LMMC special: they are like visitors from a time before there was doubt about classical music — it simply and confidently is. This is the feeling they create ten times a year in McGill’s Pollack Hall, where winter coats drape the rails in a homey way and the city’s entire music faculty comes out to listen. The atmosphere seems to encourage a mature and often subtle kind of experimentation.

The current season includes James Ehnes, the Takács and Borodin quartets, Trio Pasquier, and Benedetto Lupo among others. So they’re absolutely blue-chip, but it’s a relief from the cringing pop collaborations and disco intermissions of orchestras struggling with huge overheads and tiny endowments. The Ladies just like music, and mostly this means booking musicians who are in their comfortable prime or weird old age. I usually leave their concerts happy and thinking about interpretation.

On Sunday, Queyras and Lagarde were an impish and fiercely attentive pair; the cellist often played indulgently looking over his shoulder while the pianist had a moment. Queyras doesn’t sound like he’s interested in seducing anyone. His bow will suddenly clasp its teeth on a string, the cello will snarl, and then a moment later release in a playful, didn’t-you-know-I-was-kidding? way.

The opening Schumann Adagio and Allegro in A flat major, Op. 70, shot by in an exquisitely desolate haze. The Berg pieces, which Queyras arranged from the clarinet, were alien and mesmerizing. The fourth became a volcanic introduction to the Beethoven sonata, which was probably the best live performance I’ve heard. It constantly pulled away from familiarity, expanding and contracting in secret ways that forced you to listen more and more attentively.

Lagarde was a terrifically idiosyncratic partner and despite the excellence of Queyras’s recording of the Beethoven sonatas with Alexander Melnikov. I wish he’d done them with Lagarde instead. Sunday’s concert was one of those you desperately hope gets bootlegged (it will be broadcast on CBC’s ICI Musique, at least.)

Not surprisingly there was a rush for CDs at intermission before the Webern arrived, hallucinatory and more earnest than what we were used to, it turned into a beautifully, microscopically well-shaped but rather ordinary Rachmaninoff — at least compared to how memorable the Beethoven was. Their tone became lush and Queyras revealed that he had a vibrato after all, but there were still trap door spider endings, roars and whispers.

The feeling in the room was summed up after the concert when Queyras’s “Thank you, dear Montreal friends,” was politely interrupted with a pleasantly insistent bass: “No, it is we who thank you.” Then they played the first movement of Debussy’s Sonata No. 1 for an encore. If one day I have to date when my tolerance for this composer briefly turned into amazement and affection, it will be Sunday, March 22nd, 2015.

Stewart Goodyear has always worn his heart on his sleeve when it comes to Beethoven, and his love of the material emerges as a technically polished and musically graceful interpretation of all five piano concertos on Beethoven: The Complete Piano Concertos, an Orchid Classics release.
(Continue reading)
Read the full story Comments
Share this article
lv_toronto_banner_high_590x300 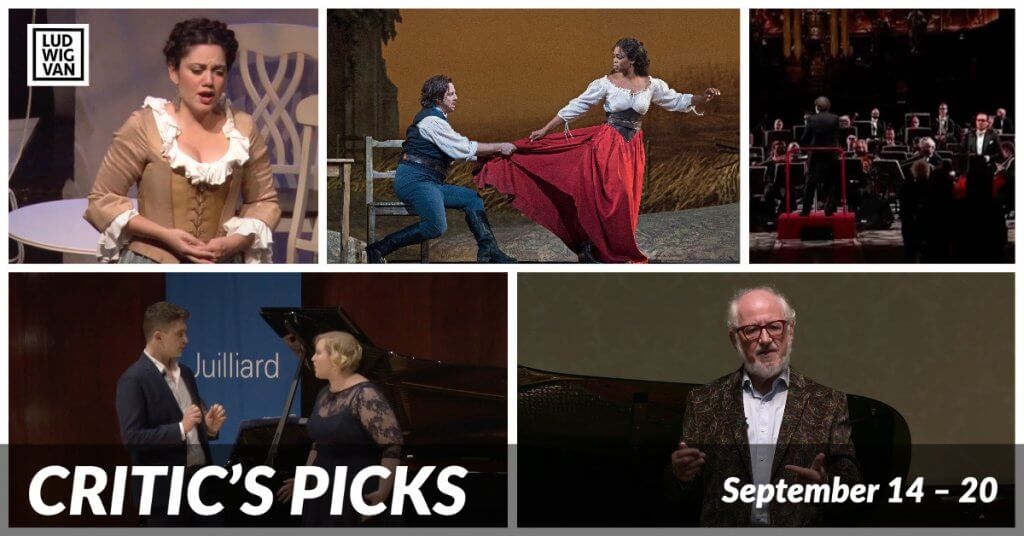 Classical music and opera events streaming on the web for the week of September 14 – 20.
(Continue reading)
Read the full story Comments
Share this article 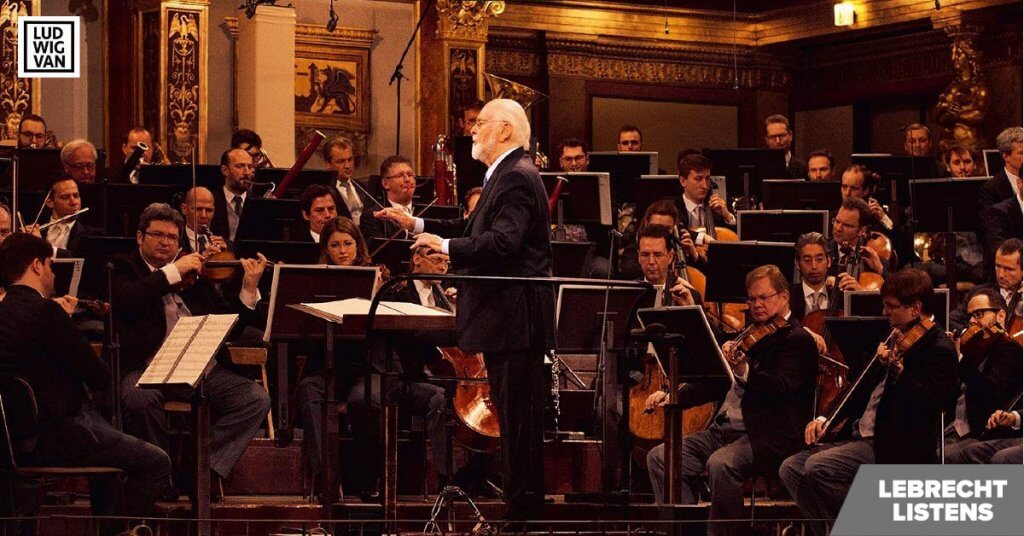 'John Williams in Vienna' is a first — a record that resists categorisation, where one star would be an insult, two stars a gross over-estimation.
(Continue reading)
Read the full story Comments
Share this article
lv_toronto_banner_low_590x300
lv_toronto_ssb_atf_300x300