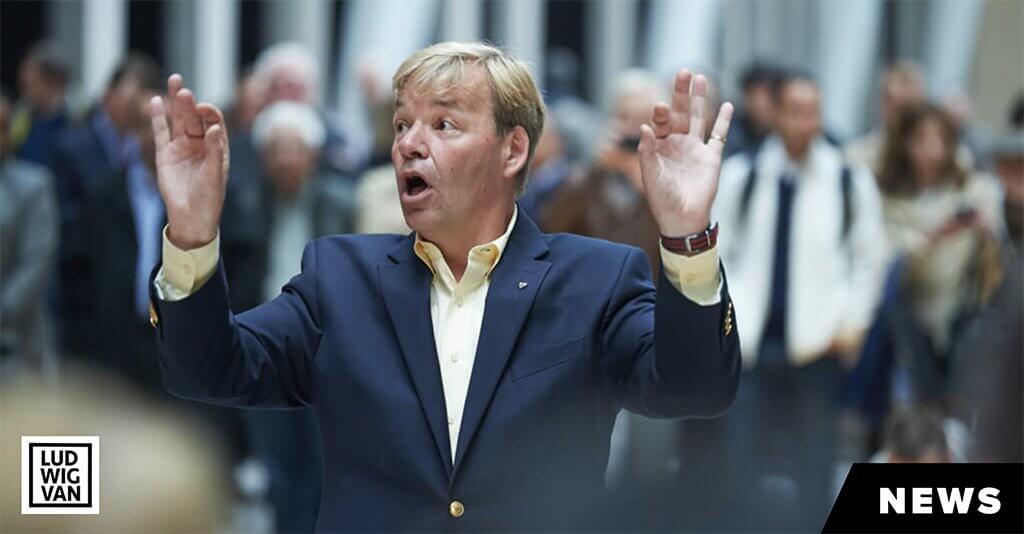 The Edison Singers will feature three concerts a year, a possible tour, recordings, and will be conducted by Noel Edison.
(Continue reading)
Read the full story Comments
Share this article 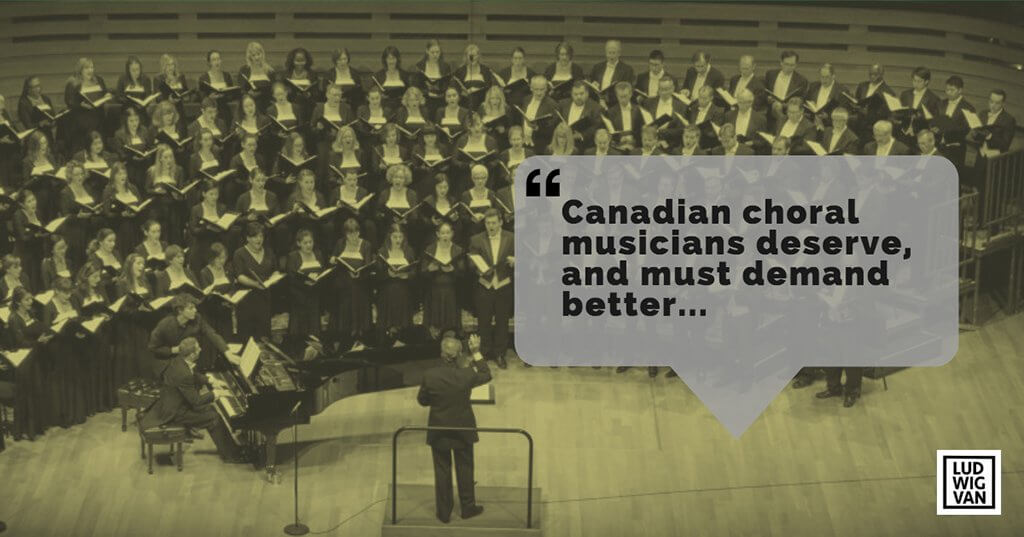 In the age of #metoo, a musician questions whether the current employment model of choir musicians is partially to blame for the problems of alleged abuse of choral singers the Toronto Mendelssohn Choir and Elora Festival Singers, by conductor Noel Edison.
(Continue reading)
Read the full story Comments
Share this article
lv_toronto_banner_low_590x300 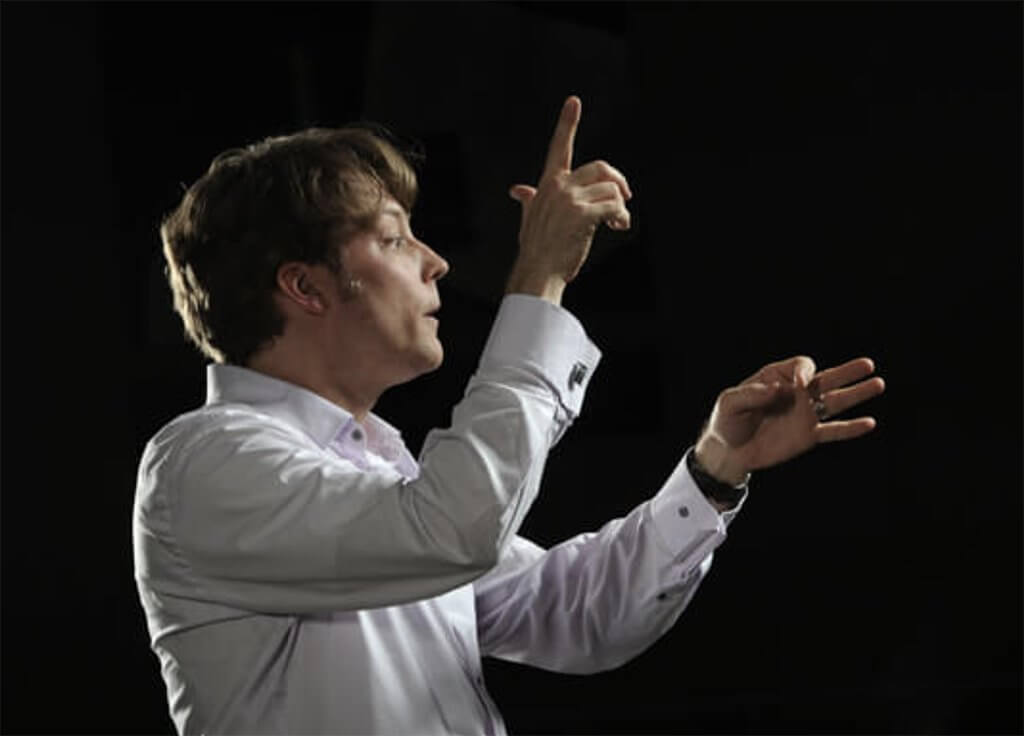 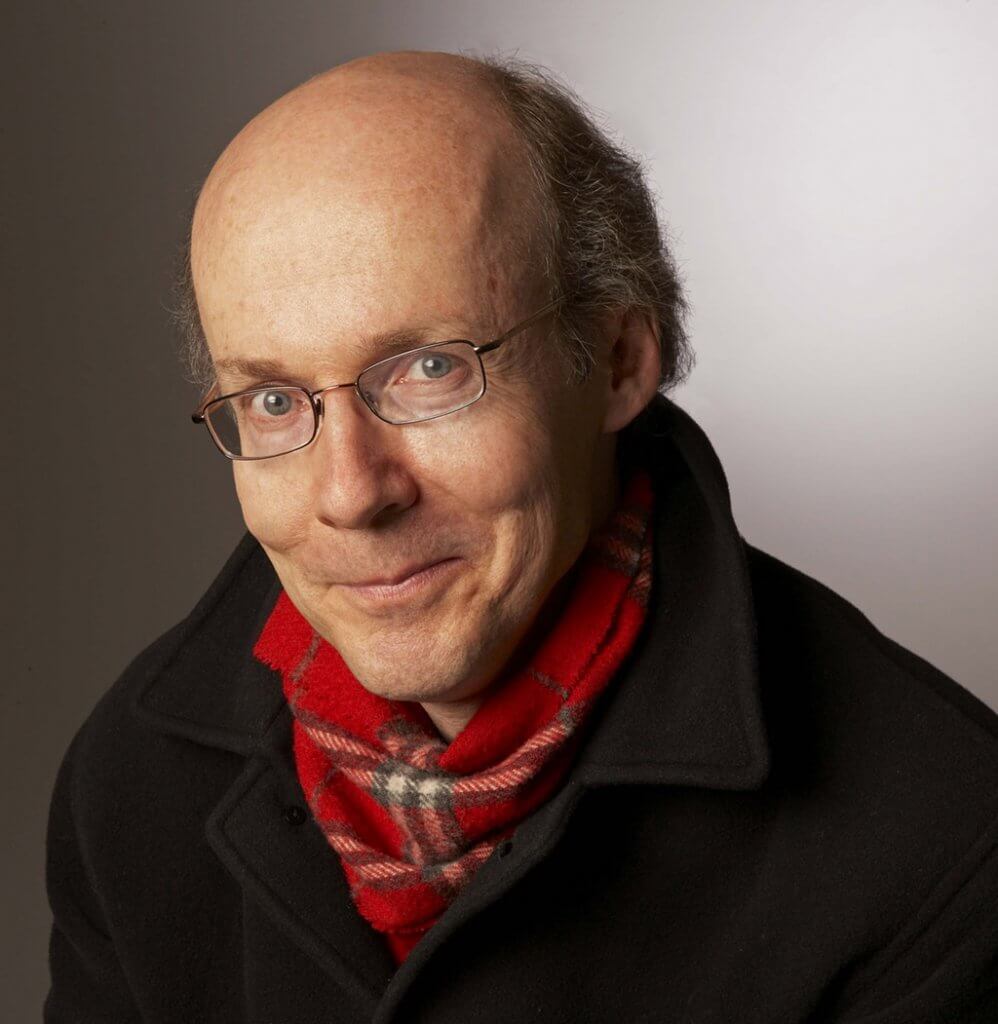 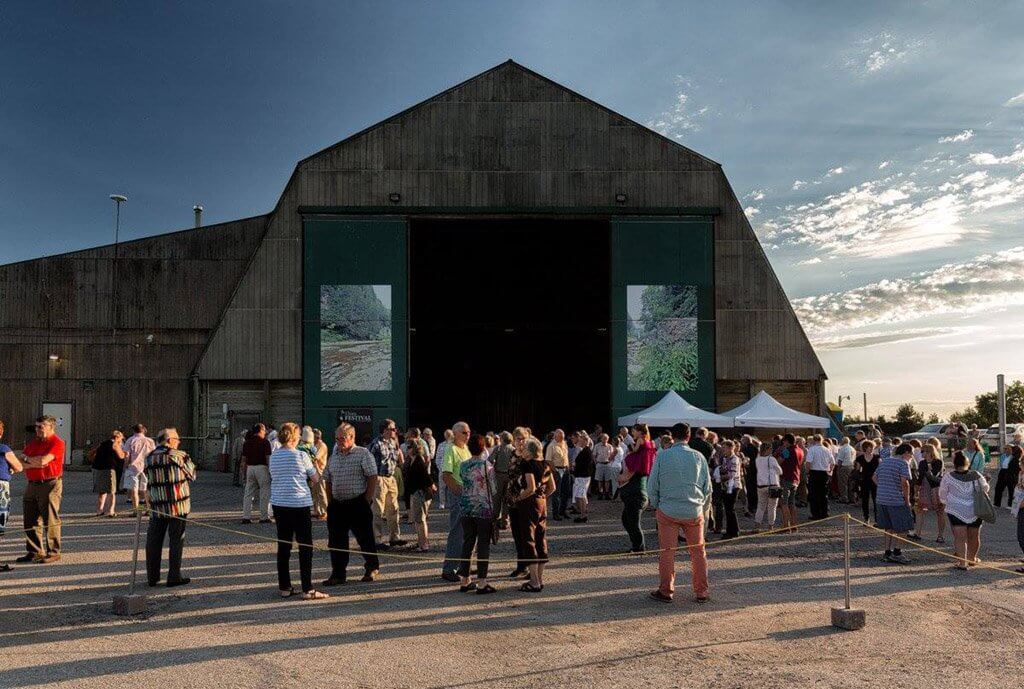 Amongst the turmoil this week involving the disgraced departure of conductor Noel Edison, Ludwig Van has learned that the Elora Festival and Singers have had their charitable status revoked by the CRA last January 2018.
(Continue reading)
Read the full story Comments
Share this article
lv_toronto_banner_low_590x300 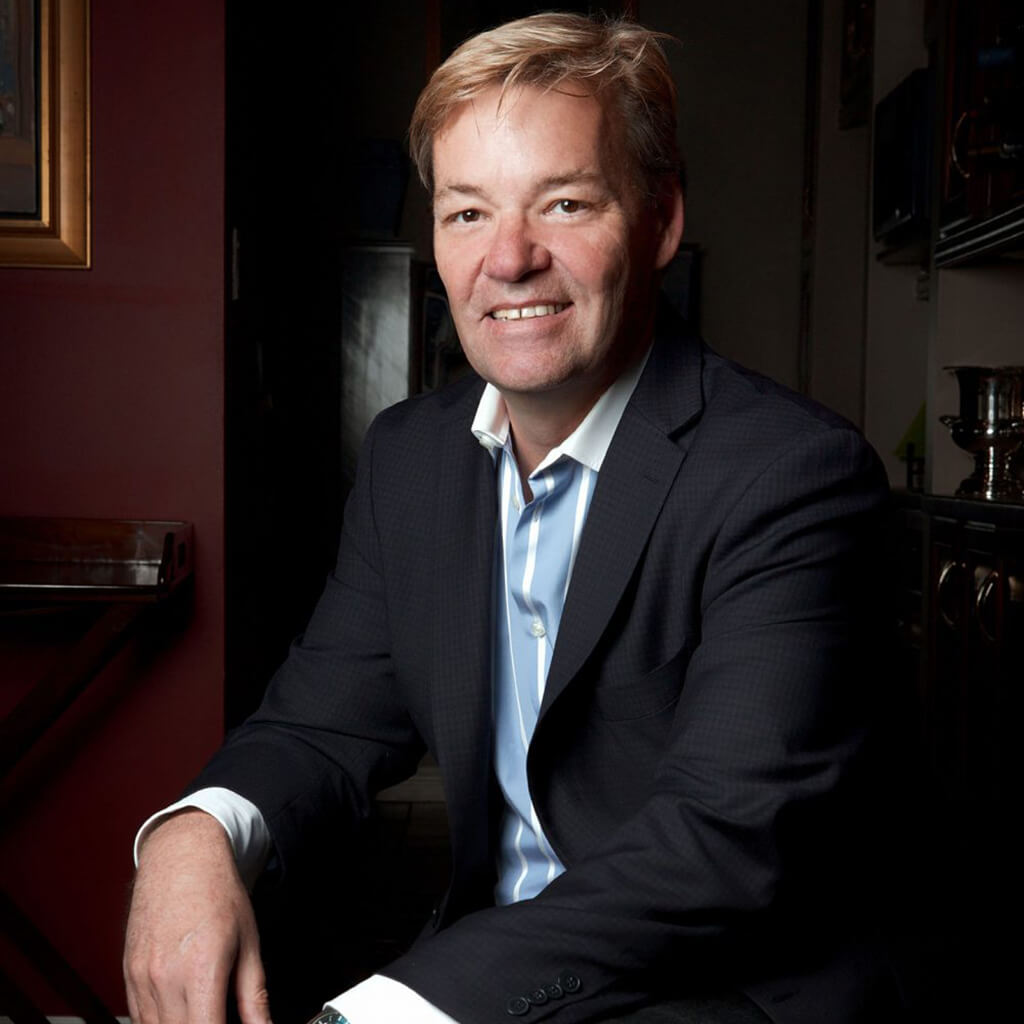 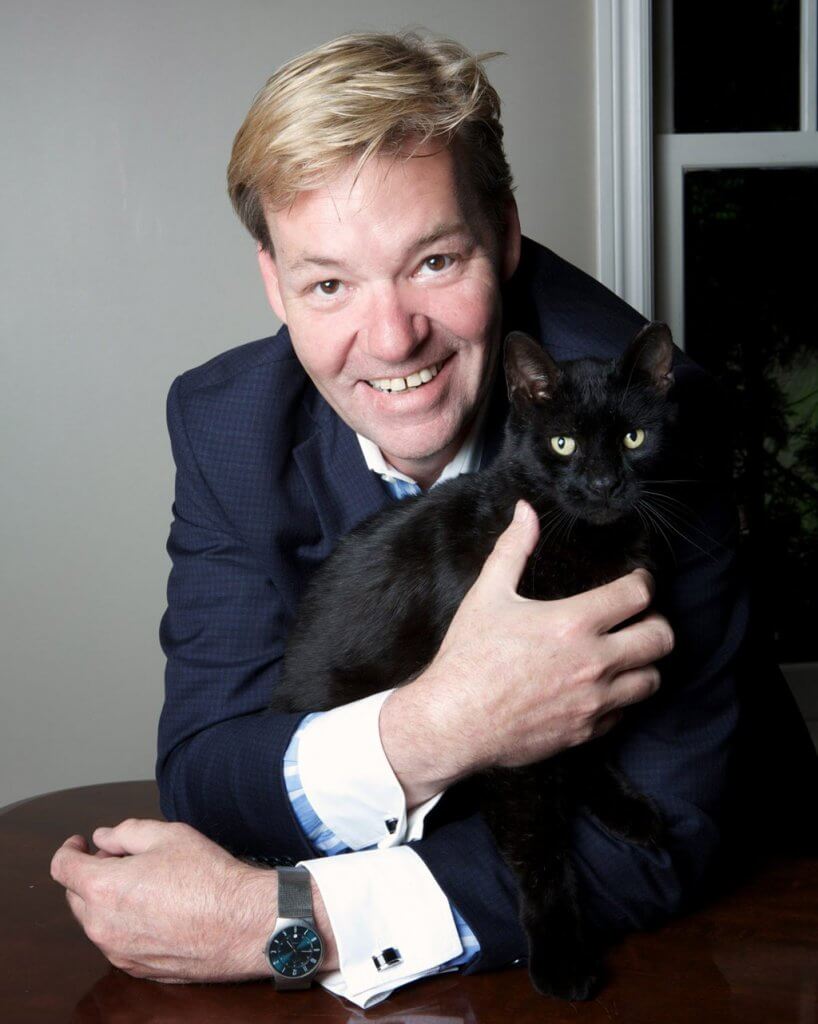 The ousted choral conductor of the Elora Singers and The TMC maintains his innocence and denies claims, stating his actions have been "misconstrued."
(Continue reading)
Read the full story Comments
Share this article 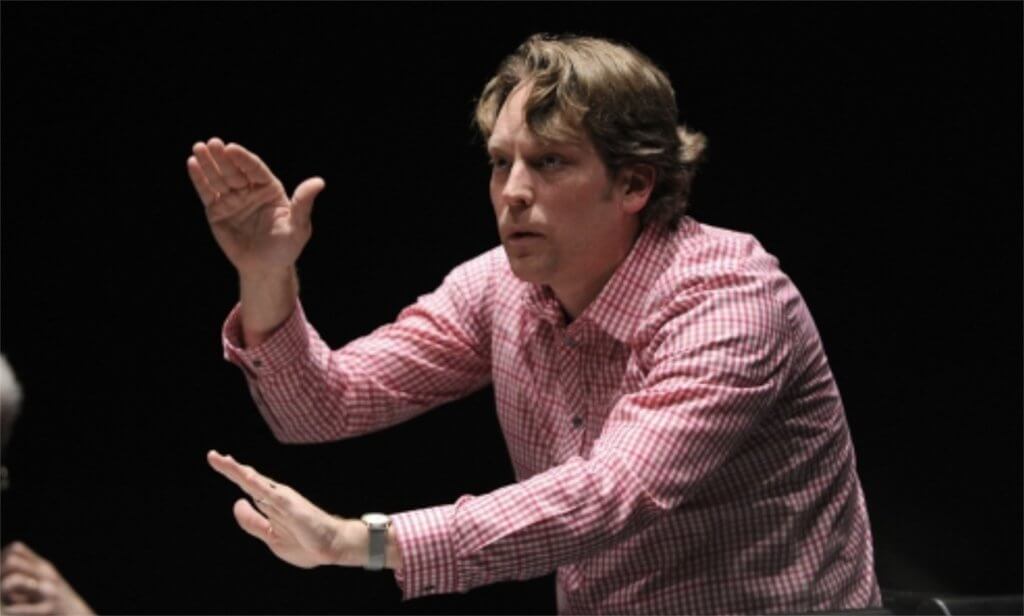 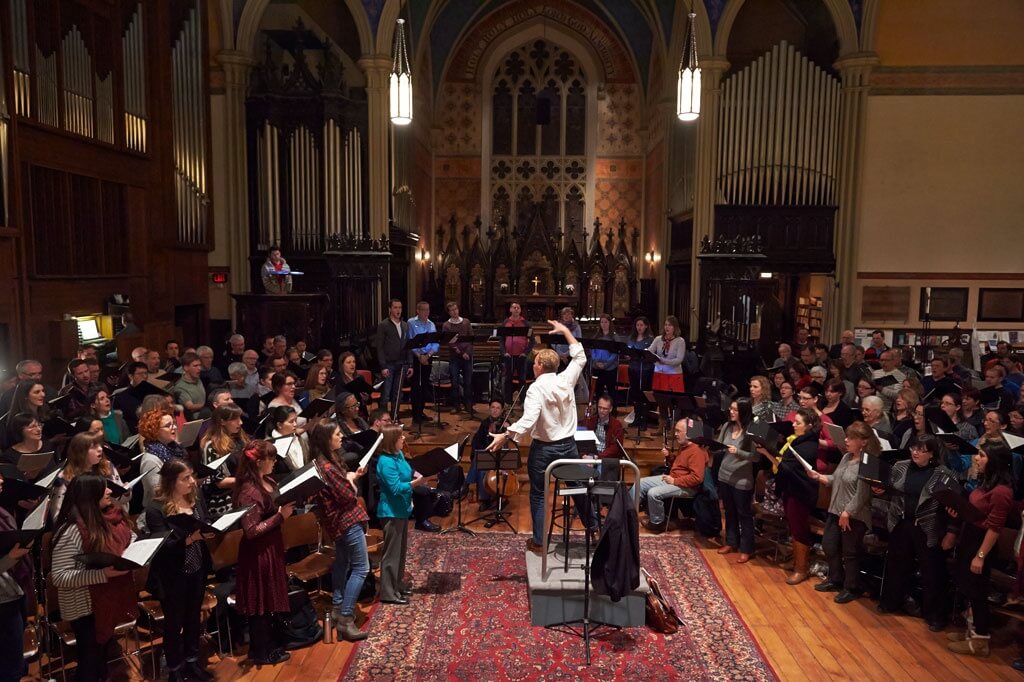