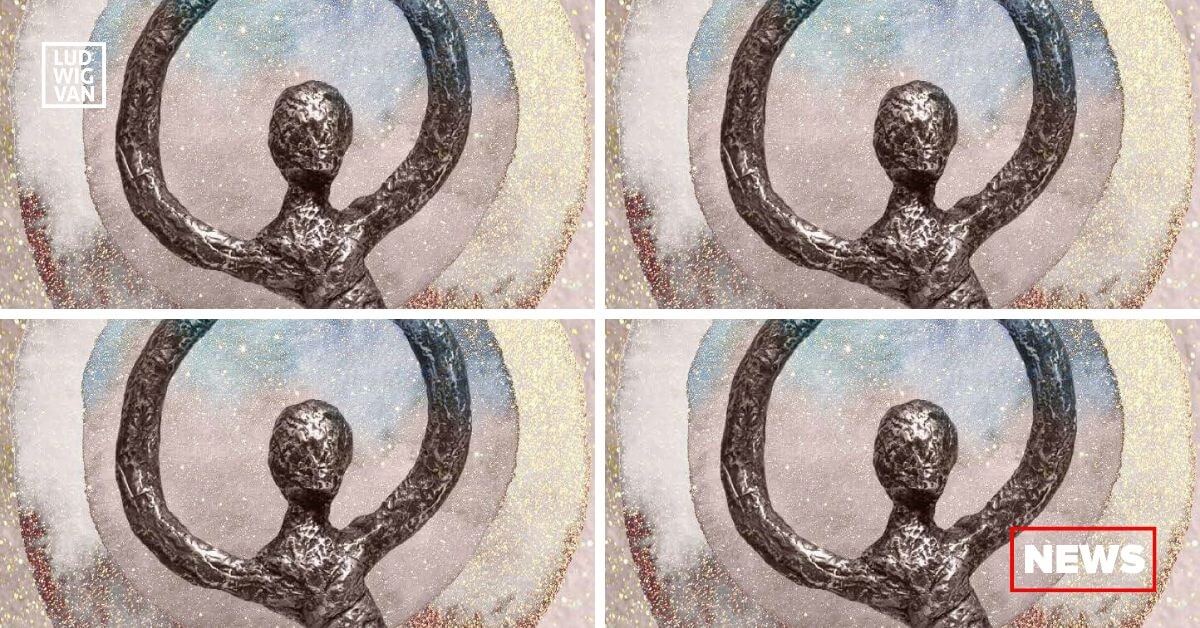 Along with the Doras, which recognize talent and contributions to the performing arts across several categories, 35 individual recipients will receive a cash prize of $1,000 from the Pat and Tony Adams Freedom Fund for the Arts. Online performances were not eligible for this year’s awards.

Diving into the Opera Division

Innovation seems to be the watchword this year, with 21 of the nominations in the division going to new works. Here’s a look at the breakdown.

The full list of nominees can be viewed here.