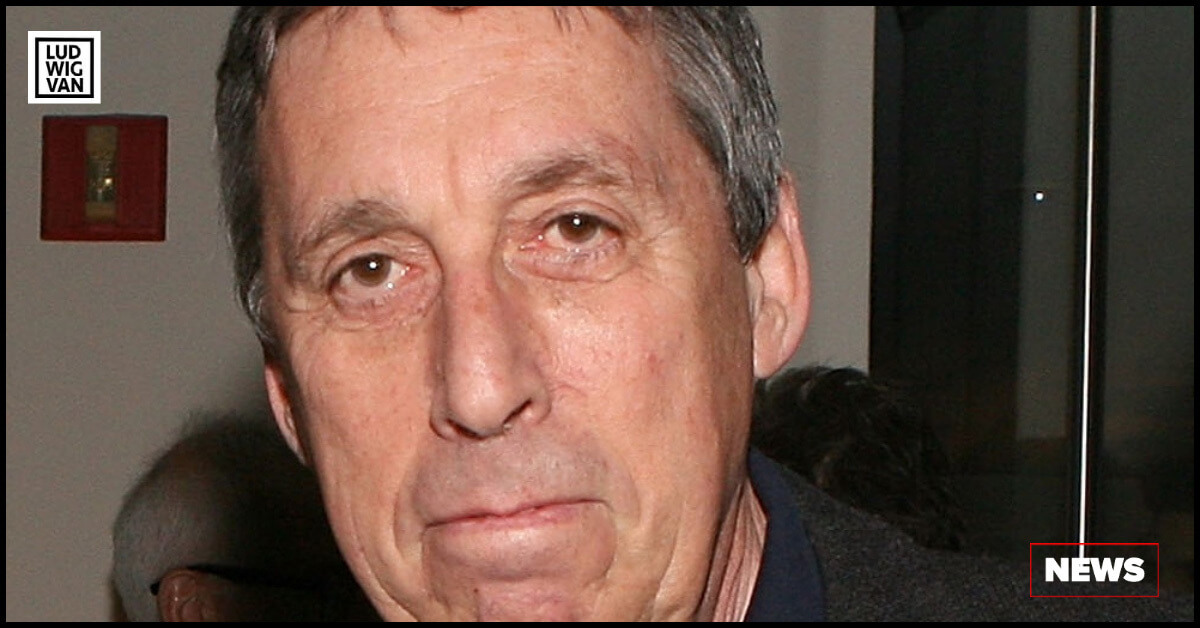 Mirvish theatres have announced they will dim the marquee lights at The Royal Alexandra Theatre in Toronto at 8 p.m. in honour of Canadian director, Ivan Reitman.

As one of the most well-known Canadian filmmakers, Reitman was behind many of the biggest blockbuster hits of the 1980s and 90s, including Ghostbusters, Stripes, Dave and Animal House.

The tradition of dimming marquee lights at the standard 8 p.m. curtain time originated in the Broadway Theatre in New York City. It signifies a symbolic tribute to a celebrated artist who has passed. It is the greatest honour the theatre world can give an artist.

Did you know that Reitman launched his career with a theatre show called Spellbound in Toronto that played at the Royal Alexandra Theatre in 1973? He was just 27 years old.

Here’s the backstory. The show was created by Doug Henning, a young magician from Winnipeg living in Toronto. After seeing the hit musical, Hair, he asked some friends he met when studying at McMaster University in Hamilton to help. Whom did he ask?

The newspaper ads proclaimed it was the “most spectacular magic ever presented on Stage! Anything is possible! You won’t believe your eyes! Great music, lavish sets and dazzling dance numbers — the perfect holiday entertainment for the entire family! If you don’t believe in magic now, you will after you see Spellbound!”

It turns out it was, and the show was a huge hit. The run broke a box office record for the Royal Alex, with sold-out shows pulling in over $10,000 per day.

The show was eventually seen by two producers who saw the potential for a Broadway production. After a re-write, they renamed it The Magic Show and opened it on May 28, 1974, at the Cort Theatre in New York City. The production received two Tony Award nominations and ran for four-and-a-half years with over 1,920 performances. A North American tour followed.

The start of many careers