Picture the scene: It’s April 15, 2020. Four musician friends are chatting online, bemoaning all of their cancelled gigs (performance opportunities, competitions, music lessons, and more), and wondering when they will be able to return to live performances to see their audiences and students in-person. Fast forward one month, and that possibility seems even further away; which is why their conversation has now begun to revolve around the idea of creating a virtual concert series, which would allow them to bring the excitement of opera to an audience in the comfort of their own homes.

Fast forward to September 2020, and these four musicians have evolved into Opera Sustenida, and have successfully livestreamed their first concert, Divas for Hire!! In this inaugural concert, audience members could vote to select the concert repertoire ahead of time and submit questions to be answered live during the event.

The Divas produced this concert entirely by themselves; recording and filming their performances individually in their homes, creating dynamic virtual staging for each piece, and editing the finished audio and videos. Divas for Hire!! proved to be a great success, pulling in a sizable audience both local and international, and it became clear that Opera Sustenida was here to stay.

Stephanie DeCiantis does double duty as the ensemble’s staging director and film editor; her contemporary, relatable and witty re-imaginings of opera classics are one of Opera Sustenida’s signature features. This could be experienced in their February 2021 concert, Date with the Divas (Vol. 1), which included:

The Divas’ visual ingenuity continues to stand out in their upcoming concert Date with the Divas (Vol. 2). This concert will be livestreamed on September 4, 2021 and will feature music from the Romantic period. Included on the programme are:

Date with the Divas (Vol. 2) also features a sizable virtual chorus with members from across North America who participated in an online summer workshop held by the Divas, then individually recorded themselves (fully staged and costumed) performing four famous opera choruses.

The choristers feature in:

Throughout the livestream, The Divas will keep up their tradition of audience interaction by means of live chat segments and YouTube live comments.

The grand finale will be a Gotham-inspired Ride of the Valkyries, where the Divas will be joined by an all-star cast of Canadian opera singers.

Date with the Divas (Vol. 2)” will livestream at 7:30pm (EST) on Saturday, September 4, 2021. Tickets are available on Opera Sustenida’s website. 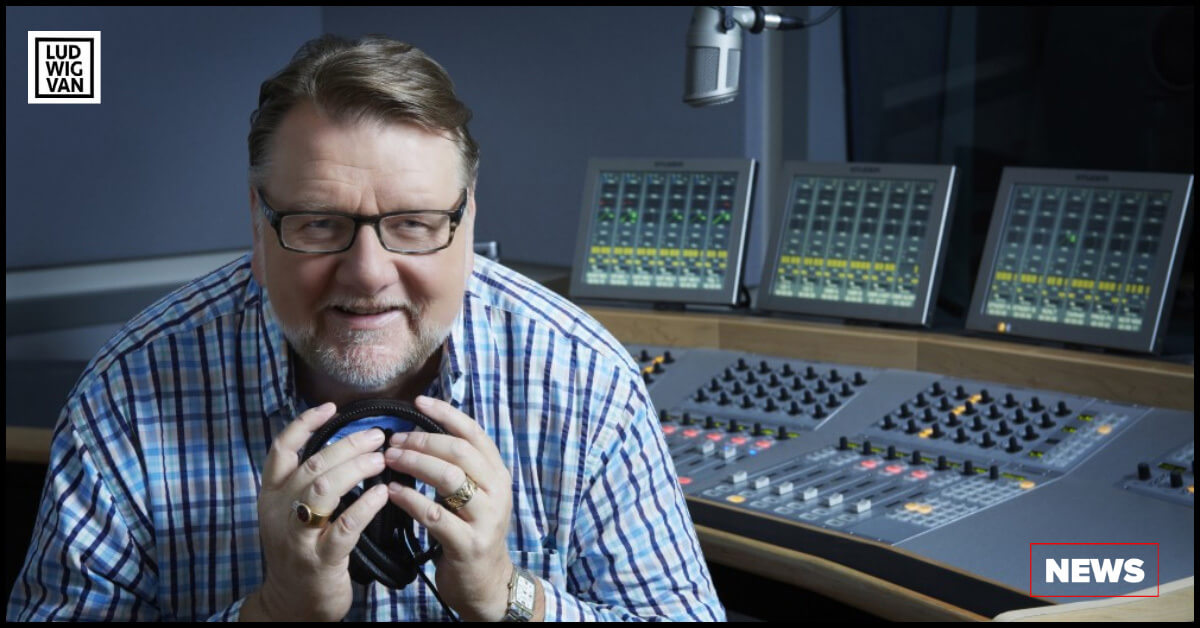 THE SCOOP | TikTok Surpasses YouTube As Platform Of Choice By Creators 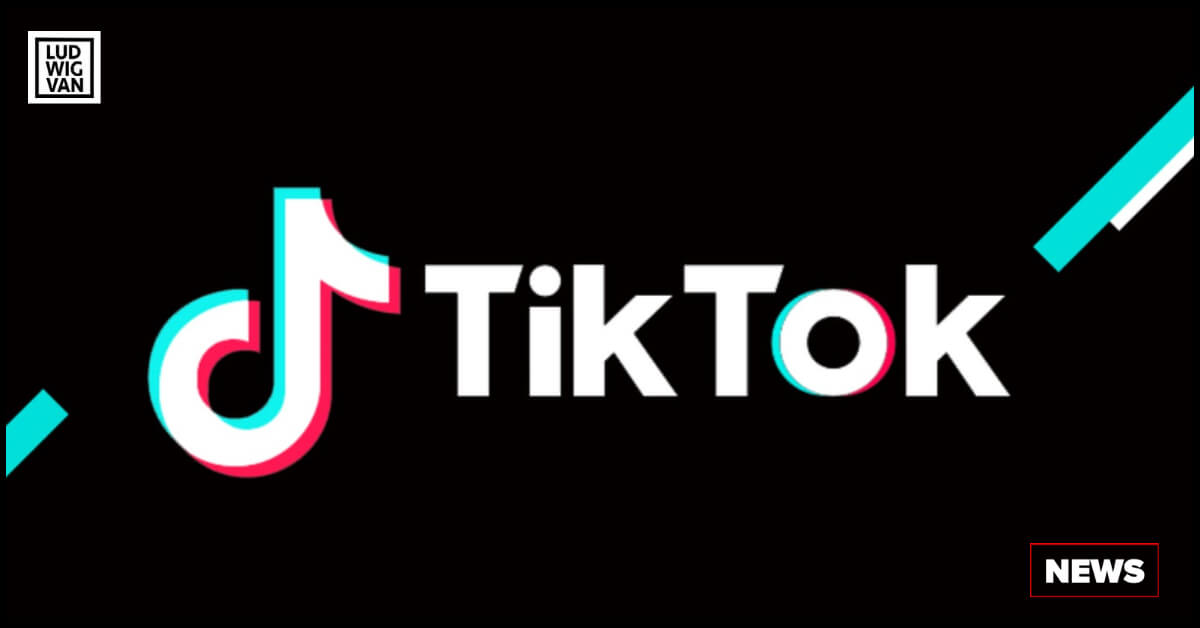 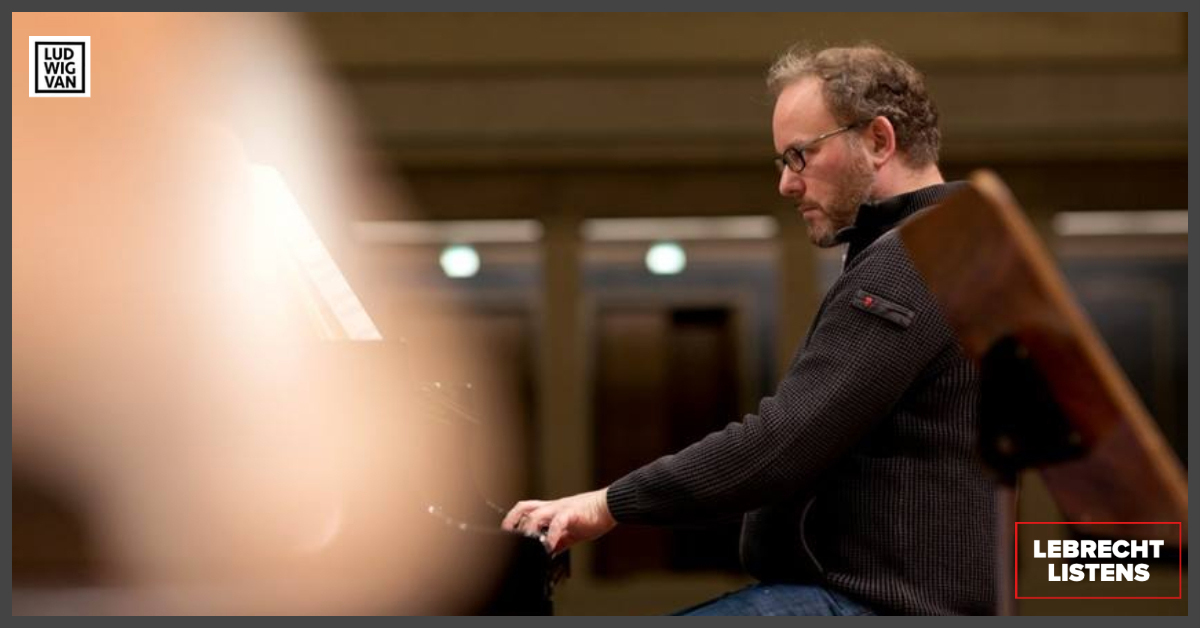