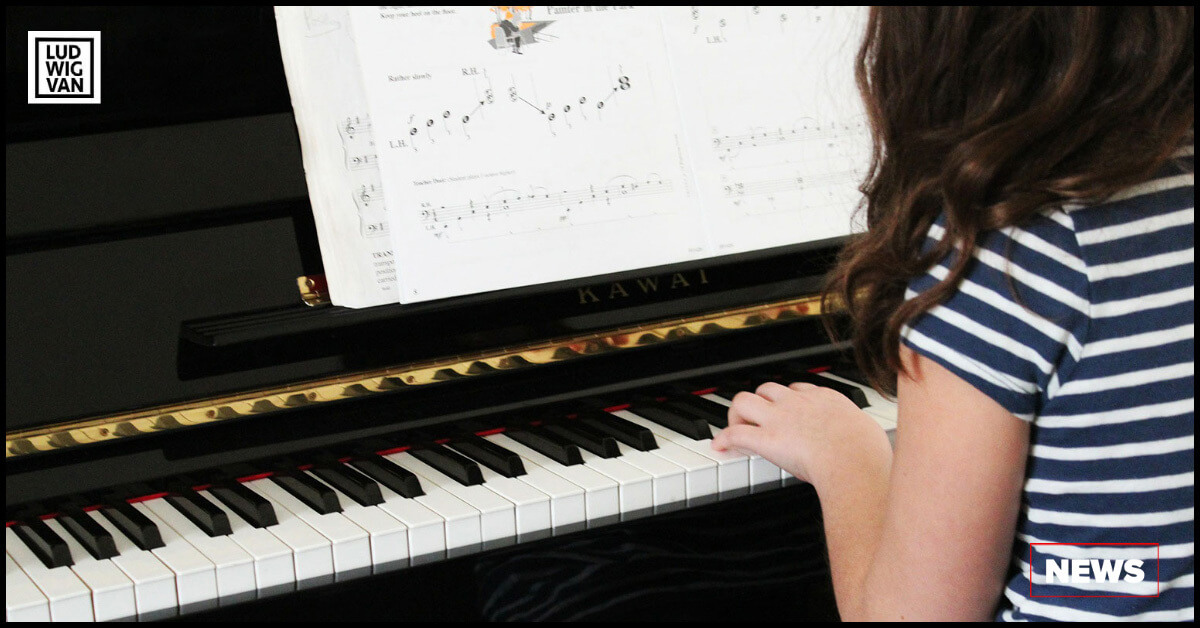 It has been two years since Ontario’s students could participate in school music programs as an approved activity in schools across the province.

“Our government is firmly committed to getting all children back to class, full-time, in-person, this September where they belong,” said Education Minister Stephen Lecce in a former statement at Queen’s Park in Toronto.

“Ontario’s plan will ensure students get back to class in a more normal learning environment — supported by extracurriculars, including clubs and sports,” he also said.

Beyond music programs, extracurricular sports, interschool sports, and clubs are also permitted. No masks are required as long as students can stay apart two metres.

Up until now, Ontario students have been mostly at home during the pandemic. Ontario students spent a total of 26 weeks outside the classroom since March 2020, making up the biggest cohort of students learning at home in Canada. While students were allowed in-school, ministry staff advised no indoor organized public events and social gatherings were permitted, except with members of the same household. This would include in-person music lessons.