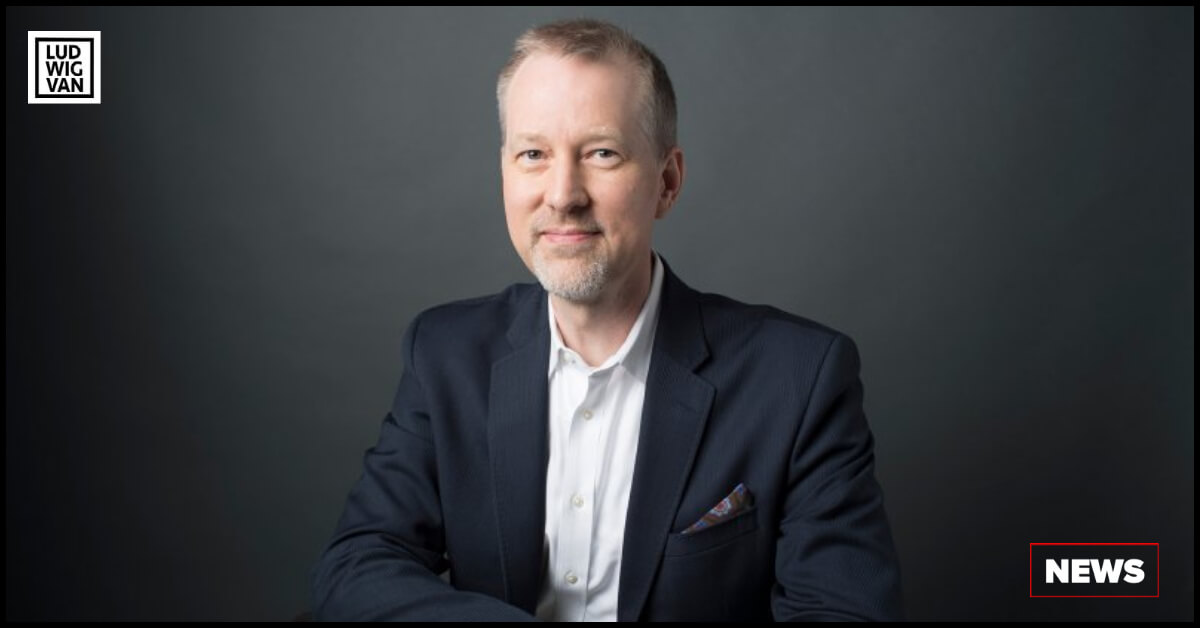 The Toronto Symphony Orchestra has announced CEO Matthew Loden has resigned from his role effective September 22, 2021.

Loden has reportedly decided to leave the role after accepting an offer to serve as Dean at the Shepherd School of Music at Rice University in Huston, Texas. Loden initially worked as Director of Admissions at Rice between 2002 and 2007, before moving onto help lead Aspen Music Festival and School.

“The decision to return to Texas was deeply personal — to be closer to our family — and coincided with an offer from Rice University,” said Loden in a statement. “It’s difficult to leave the Toronto arts community and the many colleagues at TSO, where it’s been an honour to work with such a creative group of musical leaders and volunteers […] I have never been more confident and excited for the future of this orchestra, and am committed during this transition to make sure the positive trajectory we are on will continue well into the future.”

“He has been an ideal artistic partner, especially in the re-planning of our seasons and in navigating the pandemic,” said TSO Music Director Gustavo Gimeno. “He has set us on a path that is clear, hopeful, and makes a priority of artistic excellence. This foundation will continue to allow the TSO to bring wonderful music to Toronto, to Canada, and to the world.”

In the meantime, an international search has been launched to find a replacement. Roberta Smith, who is currently Vice-President & Chief of Staff, will assume the role of Interim CEO.

Despite a short three years at the TSO, Loden accomplished a fair bit.

The departure marks the third in a long line of short-stay CEOs that began with the sudden departure of Jeff Melanson back in 2016. TSO board Chair Catherine Beck stepped in to take the role before passing it to ex-Cleveland Orchestra head Gary Hanson as interim manager. Loden was tapped as the steady hand to lead the TSO back to a place to stability in 2018.

Let’s hope they can find someone soon. The pandemic has made arts organisations vulnerable, and this is no time to be without strong leadership.