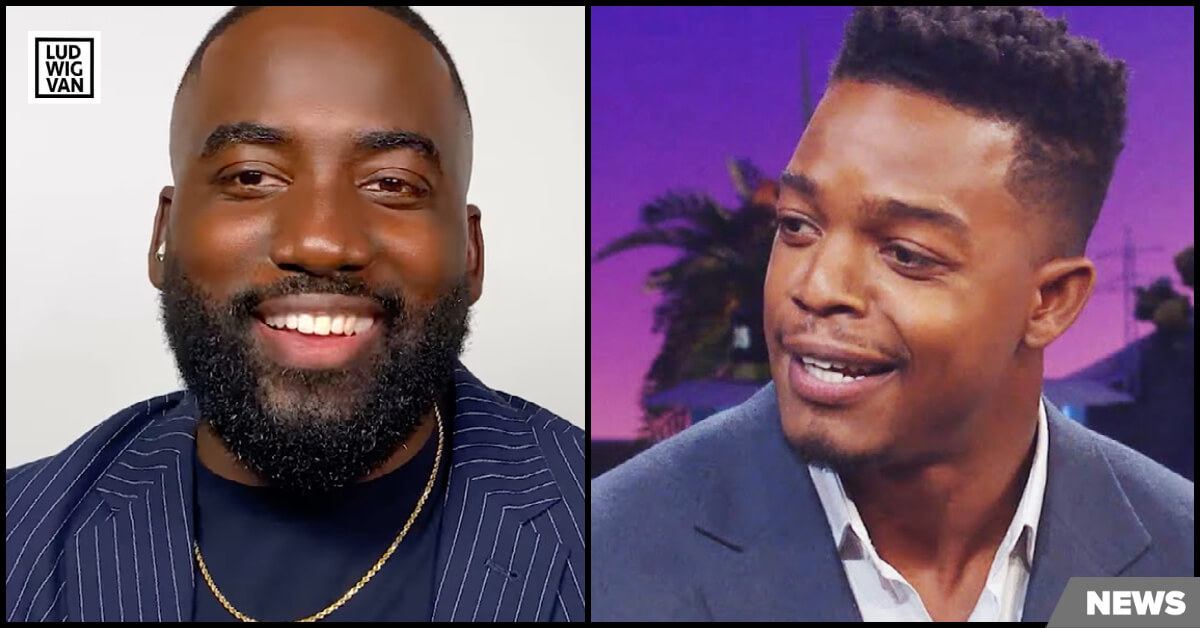 Black Canadian artists are about to get their very own awards show on CBC next Fall.

The show will be filmed in Toronto and produced, in part, by Insight Productions with funding support from Canada Media Fund, Cineplex, and Roots.

CBC has signed a three-year deal for exclusive rights for a national telecast with a live audience starting Fall 2022.

The initiative was launched as part of a not-for-profit group B.L.A.C.K. Canada (Building a Legacy in Acting, Cinema and Knowledge). The organization was founded by Toronto-based brothers Shamier Anderson and Stephan James, who are both actors.

The brothers wanted to challenge the government and corporations to be part of the commitment to racial diversity happening right now in Canada.

The Black Academy Awards will seek to hire Black-Canadians for senior positions, as well as support staff in production and technical roles in advance of pre-production.