The City of Angels and the City of Light will be sharing a conductor for the next six years or so at least, as the Paris Opera announced that Gustavo Dudamel will be taking on the role of music director. The appointment begins on August 1 of this year.

Paris Opera General Director Alexander Neef, who formerly held a similar post with the Canadian Opera Company, has wasted no time in his new role in securing a key member of the Paris Opera creative team.

Dudamel will remain the artistic and music director of the Los Angeles Philharmonic. He is currently on contract to the LA Phil until 2026. His appointment to the Paris Opera includes a six-year contract. It’s not uncommon for a conductor to simultaneously helm an orchestra and an opera company. Yannick Nézet-Séguin, for example, is responsible for both the Philadelphia Orchestra and the Metropolitan Opera in New York.

It’s a high-profile appointment for Dudamel with one of the world’s most acclaimed opera companies. The Paris Opera’s operations include the contemporary 2,700+ seat Opéra Bastille as well as the historic Palais Garnier. Founded by the Sun King Louis XIV in 1669, it’s where classical ballet as we know it began to develop from its baroque forebears. Former music directors include James Conlon (currently with the LA Opera), and Korean conductor Myung-whun Chung.

In recent years, the Paris Opera has also become known for its involvement in political protests and recently, for controversial attempts by Neef to modernize its repertoire. The company is also said to be financially troubled, despite its $270 million budget.

Alexander Neef comments on the announcement in a media release. “His appointment reflects our determination to reach out and commit ourselves to an ambitious project that will continue to enhance the reputation of our institution through opera and ballet productions, along with symphony concerts not only in our theatres, but elsewhere, in a repertoire ranging from classical to contemporary. His proven commitment to artistic and educational projects and his conviction that culture should be accessible to all will provide new momentum and accompany us in our mission.”

I am tremendously excited and deeply honored to announce that I will join the Paris Opera as their new Music Director!⁣⁣ pic.twitter.com/fInbjCpPjE

Gustavo Dudamel was introduced to music in his native Venezuela by the Sistema music program and began playing the violin at age 10. His father played trombone and his mother was a vocal coach.

When he was just 18 years old, he made his conducting debut at the request of Sistema founder Jose Antonio Abreu. Dudamel led the Simon Bolivar Symphony Orchestra, and became its music director while still a teen.

He won several competitions over the next few years, including the Gustav Mahler Conducting Competition in Germany in 2004, and landed his appointment with the Los Angeles Philharmonic in 2009 at the age of 28.

In recent years, the Venezuelan-born maestro has been putting down roots in the European continent. Dudamel married Spanish actress Maria Valverde in 2017, and has taken on Spanish citizenship. He already divides his time between Madrid and Los Angeles. He has conducted some of Europe’s major orchestras, including the Berlin Philharmonic, and he led the Vienna Philharmonic’ in their New Year’s Day Concert in 2016. Dudamel has a longstanding connection to France; he was named Chevalier in the French Order of Arts and Letters in 2009.

Over the last few years, Dudamel has also upped his involvement in opera per se. That includes operas in concert at the Hollywood Bowl and Walt Disney Concert Hall in California, as well as conducting various opera companies around the world. The 40-year-old conductor has more than 30 opera productions under his belt, including five at La Scala.

Dudamel was one of the first to re-open Spain’s stages earlier this month with a well-received run of Verdi’s Otello at Barcelona’s Gran Teatre del Liceu that ended April 14.

The LA Times quotes a statement made by Dudamel about his plans for his new position, which include introducing the Paris Opera to John Adams. Dudamel premiered Adams’ The Gospel According to the Other Mary in 2012. Dudamel also intends on commissioning a ballet from Thomas Adès, another composer whose work he’s premiered. He plans on working with acclaimed British director Netia Jones, a former collaborator on the Los Angeles Phil production of Where The Wild Things Are.

Dudamel’s only previous experience with the Paris Opera was as a guest conductor in 2017 with an innovative production of La Bohème. He spoke about the experience in a media release.

“From the first downbeat, my experience with the artists of the Paris Opera was simply magnificent,” he said. “The immediate sensation at that decisive encounter — feelings of trust, connection, musicality, and a shared vision — were born from this first meeting in 2017. The exceptional level of the musicians of the Orchestra and the artists of the Chorus and the strong bond that we were able to weave together during the rehearsals and the performances of La Bohème are what made me accept Alexander Neef’s proposal.” 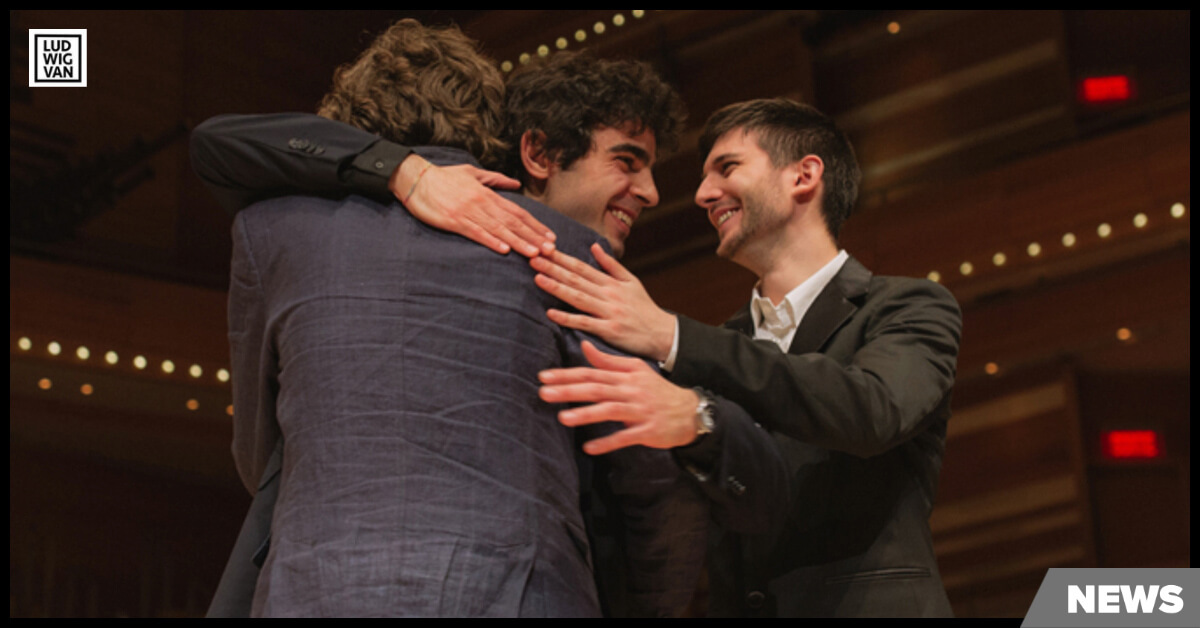 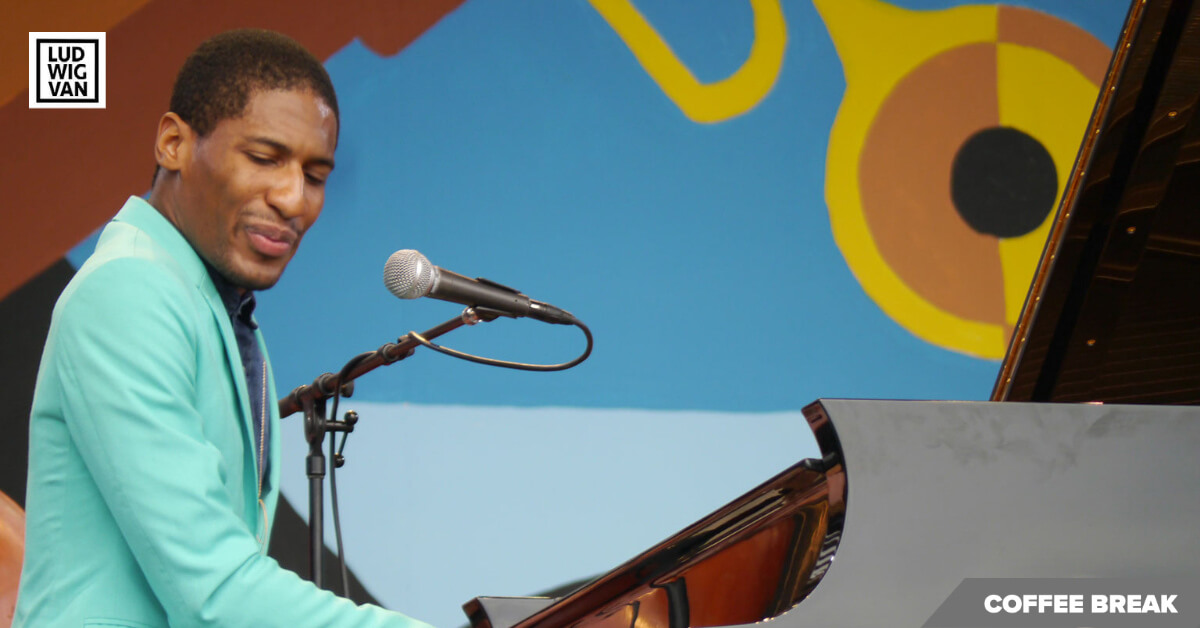 THE SCOOP | National Ballet’s Karen Kain Gets Her Own Stamp 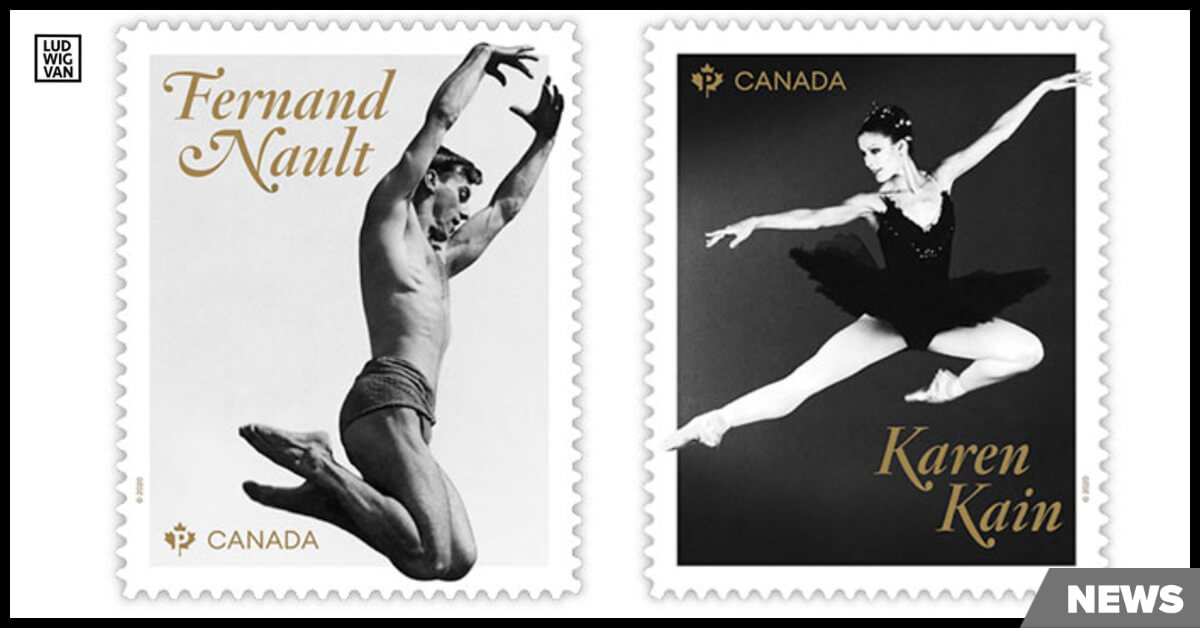