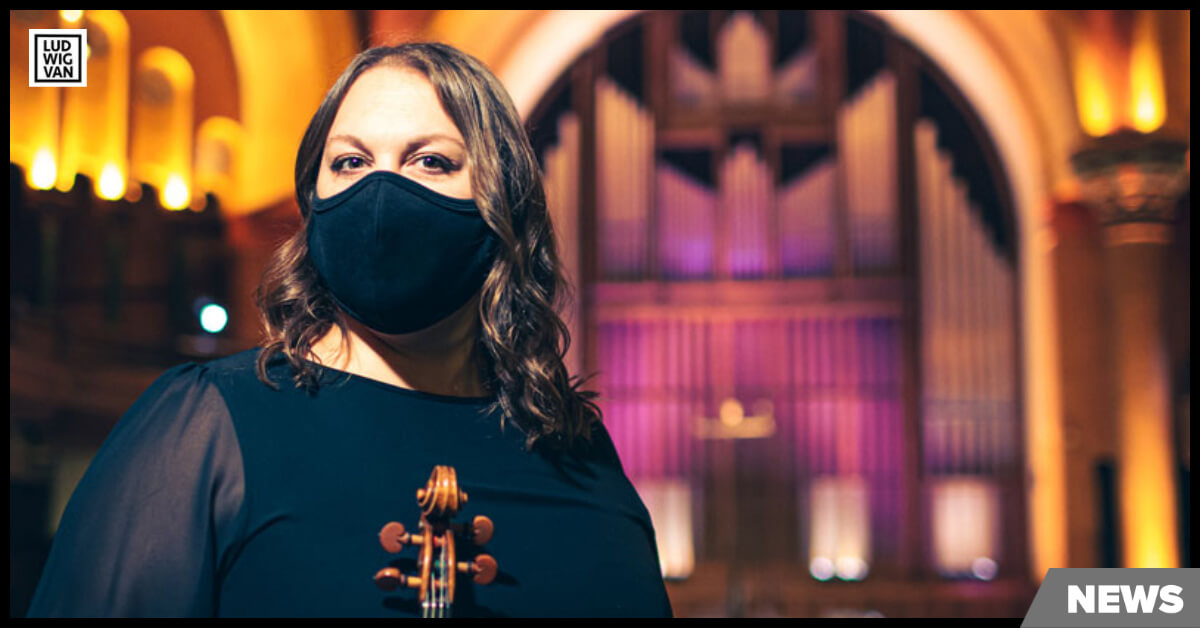 Hired initially on an interim basis following Roman Borys’ departure in 2020, Klopoushak will continue as Artistic Director on a four-year term through 2025-26.

“Carissa has shown that she has the artistic vision, collaborative spirit, and deep commitment required to see this organization through these unprecedented times,” said Borys. “I’m thrilled that she’s agreed to carry on and know that her presence will continue to impact this organization in very desirable ways.”

A native of Saskatoon, Klopoushak joined the National Arts Centre Orchestra in September 2014. She is also an active chamber musician with the Ironwood Quartet, and a member of the Ukrainian band ТутіТам, which has toured across Canada, and to the Ukraine.

“It is my joy and honour to continue building upon the strong artistic foundation established by Roman, sharing my own experiences and vision, while making spaces for new voices,” said Klopoushak in a press release statement.”

“Peter has worn many hats during his seven years at Chamberfest,” said Gilles LeVasseur, Ottawa Chamberfest’s Board Chair. “We thank him for his strong, steady administration, his passion and dedication, and for ensuring a smooth transition.  We wish him all the best as he moves on to his exciting new role.”

Chamberfest is currently accepting applications for a new Executive Director search through April 2, 2021.