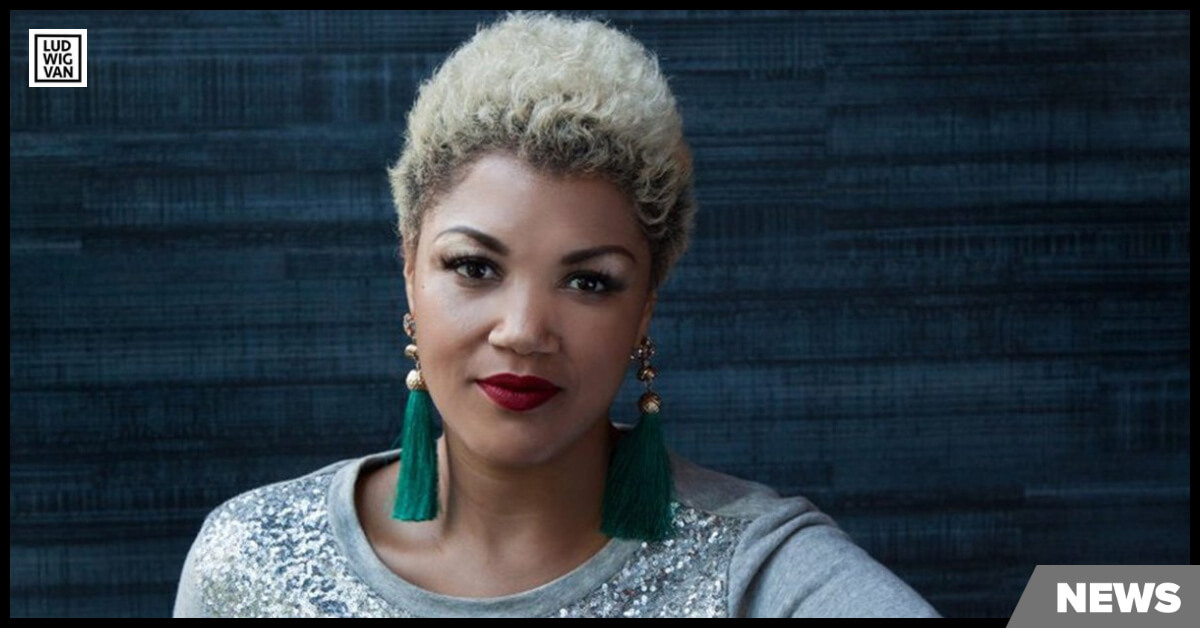 Opera Atelier has appointed Canadian Soprano Measha Brueggergosman as Artist In Residence for the 2020/21 season.

“We are deeply honoured and incredibly excited that Measha has joined Opera Atelier as Artist In Residence this season to help continue to foster a greater appreciation and understanding of the singular art form of opera for the next generation,” said Jeannette Lajeunesse Zingg, Opera Atelier Co-Artistic Director.

Brueggergosman will take over the role from Canadian Tenor Colin Ainsworth, who has served as Artist In Residence since 2018/19.

Brueggergosman will work closely with Opera Atelier to develop the Making of an Opera (MOAO) program, which aims to bring opera to middle school and high school students from diverse backgrounds. Opera lovers will also see her on Opera Atelier’s digital channels, sharing blog posts, photos, interviews, and leading a public livestreamed masterclass for young professional singers in Spring 2021.

“I will never stop striving to cultivate new levels of excellence and beauty as we elevate ourselves as a society and embrace our greatest potential. As such, I am proud and excited to assume the role of Artist In Residence with Opera Atelier during this unprecedented time,” said Brueggergosman.

A frequent collaborator with Opera Atelier, Brueggergosman first appeared with the company in 2008 as Elettra in Mozart’s Idomeneo, winning a Dora Award for Best Performance in an Opera Production.