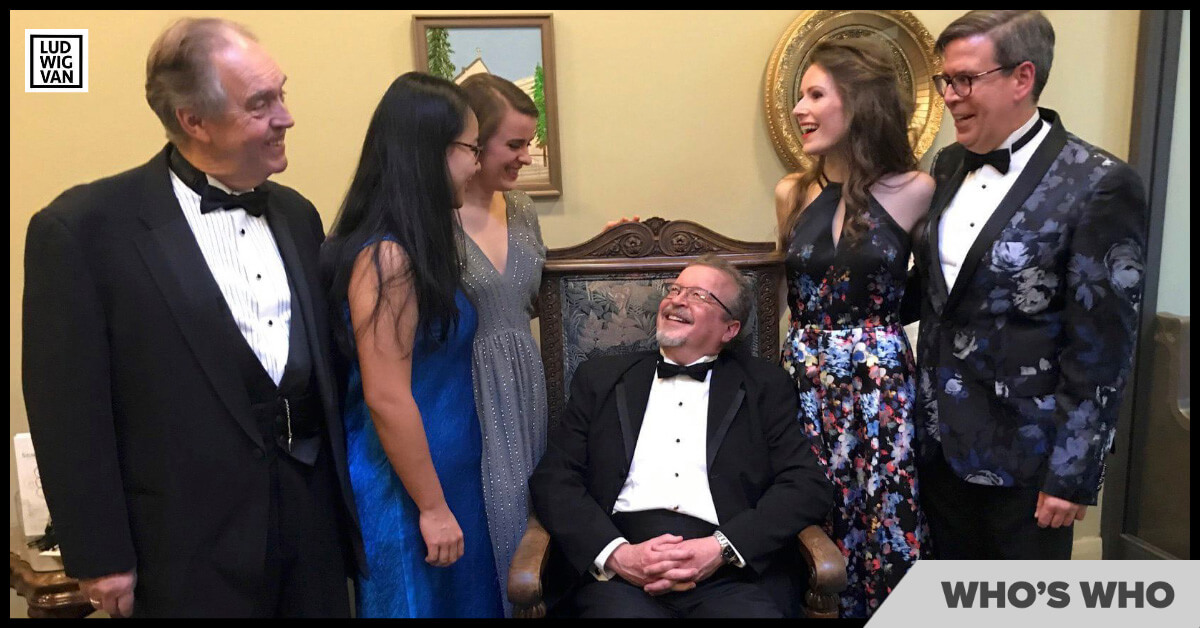 “In our 28 years, we’ve never cancelled a concert until this spring,” says Jurgen Petrenko, founding conductor of Toronto Classical Singers. “You’d imagine a blizzard, the illness of a soloist or a power failure would have stopped us at least once over all that time, but it took a microscopic virus to do it.”

Toronto born and educated, Jurgen’s career as a musician has been varied and expansive. He began as an organist, but is also a conductor, harpsichordist, administrator, artistic director, adjudicator, examiner and natural music communicator: some may remember his wit and insight over many years as host of Organ Thursdays on CBC.  He started TCS 29 years ago with a group of singers and a few musician friends who went on to become Talisker Players.

Over those years, the group has contributed over a million dollars to the local economy, provided opportunities for emerging soloists as well as established singers and musicians, and become essential to the overall fabric of music in our city. The group’s choral/ orchestral repertoire, largely underperformed, makes the most of the resources of a large choir with a professional orchestra.

“It’s the complex sonority of large choir and orchestra that sets us apart. It’s the amount of air that physically gets moved during one of our concerts that makes what we deliver so viscerally exciting to our audiences. Often an organ is part of the orchestra, moving even more air. It’s an experience that can’t be duplicated electronically or digitally.”

Which is why TCS is waiting the pandemic out. But optimism abounds that the choir will be able to pick up where rehearsals left off, with the Vaughan Williams A Sea Symphony in May 2021.

“This was the first symphony Vaughan Williams wrote, and it is surprisingly mature. The orchestra is as vast as the ocean, but the voices don’t get drowned out. Even if they do get dunked, they bob back up. It will be the third time we’ve done it, so it is beginning to feel like a friend.”

Looking ahead, 2021-2022 will mark the choirs 30th season.  Jurgen is still deciding on this celebratory season, but it will include Handel’s Coronation Anthems. “We did those in year one. So for sure, we need to do them for our 30th.”

In the meantime, the pandemic has provided an opportunity to look back on so many glorious performances of the great choral masterpieces, to re-evaluate and to think deeply about everything.

“It’s thought that causes the big changes in our world, more than the politicians. The arts and culture shape the world and when philosophy catches up, society can move along.”

For more details on the Toronto Classical Singers, see here.