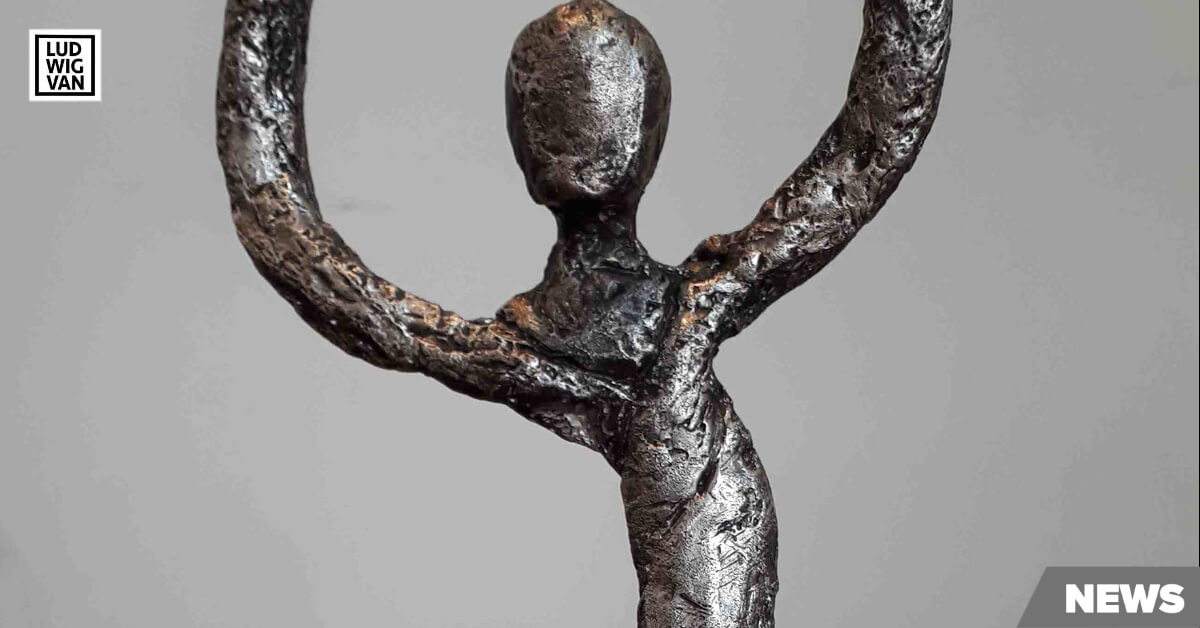 With the prospect of live events returning becoming dimmer by the day, the Dora Mavor Moore Awards have announced they will move ahead with a virtual format to mark the awards 41st annual season.

“While it would have been preferable to celebrate in person, it remains unclear when that could safely happen due to the pandemic,” said Régine Cadet, TAPA Board President. “The evening of June 29 was the original date for the Dora Awards and we look forward to celebrating with all of our colleagues on that same night.”

“Given the fact that 85% of productions registered for the Dora Awards were successfully produced during the 2019-20 season, we felt it important to honour the work of our extraordinarily talented and hard-working arts community,” said Knaapen.

This year’s nominees will be announced online on June 3 at 10 am (ET).

The public can tune in for both the nominee announcements (June 3) and awards ceremony (June 29) via YouTube.