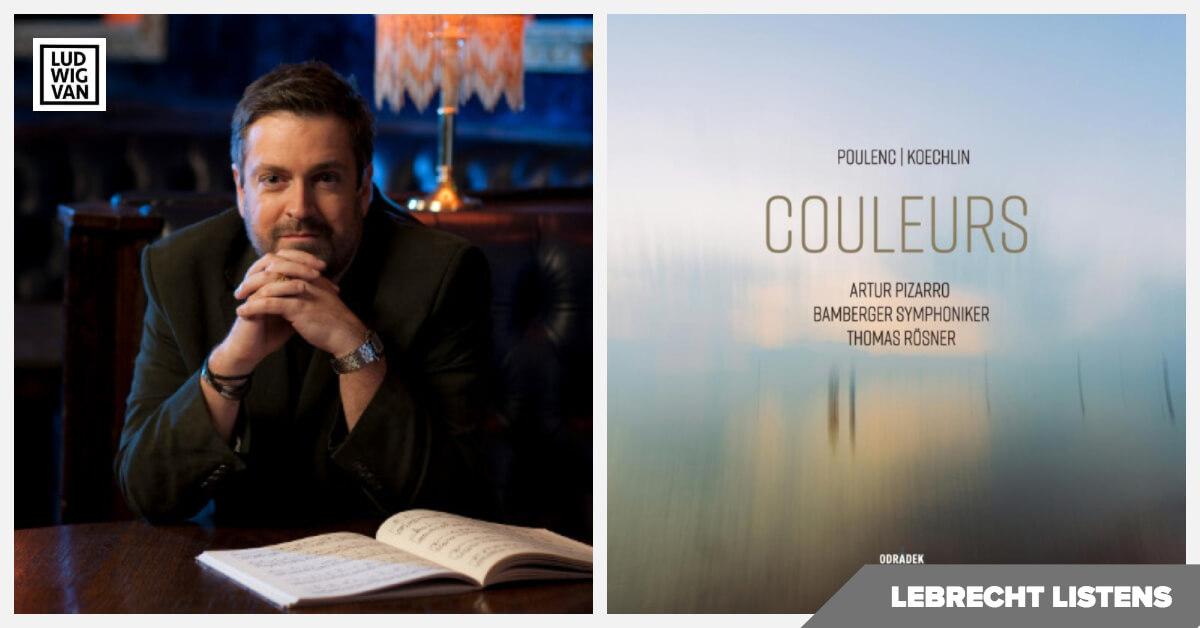 No happier way to start a year than Francis Poulenc, few grimmer than Charles Koechlin. This album opens with the little-played Poulenc Sinfonietta, originally intended as a string quartet and allegedly thrown in a Paris gutter when it did not work out. First heard in London in 1948, it’s a Mozart-meets-Stravinsky score, and none the worse for that. Even at his most neo-classical, Igor never got this light.

The captivating Poulenc piano concerto was premiered by the composer himself in 1950. The Boston audience snubbed it as second-rate Rachmaninov, but Poulenc has much more joie-de-vivre, and wears what he called ‘my Parisian sexuality’ out and proud. It will put a smile on any face, outside Boston.

Something Koechlin can’t. If Wagner had been born half a century later in France, he would have been Koechlin. Tepid, imitative, sub-Vaughan Williams at best, Koechlin is the sort of thing the BBC used to play to fill time up to the news. Life’s worth more than this. The Bamberger Symphony play well for Thomas Rösner. 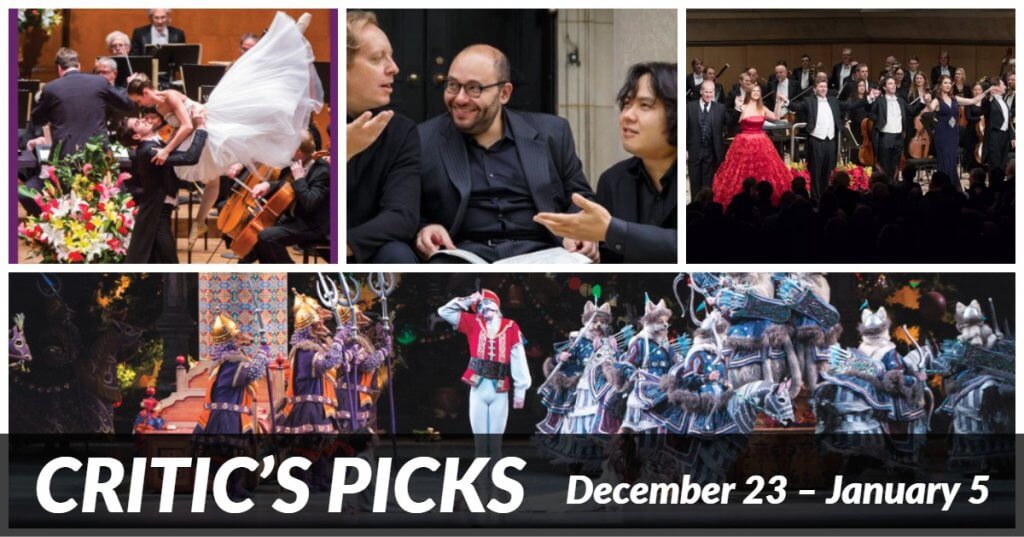 Classical music and opera events happening in and around Toronto from December 23 to January 5.
(Continue reading)
Read the full story Comments
Share this article
lv_toronto_banner_high_590x300 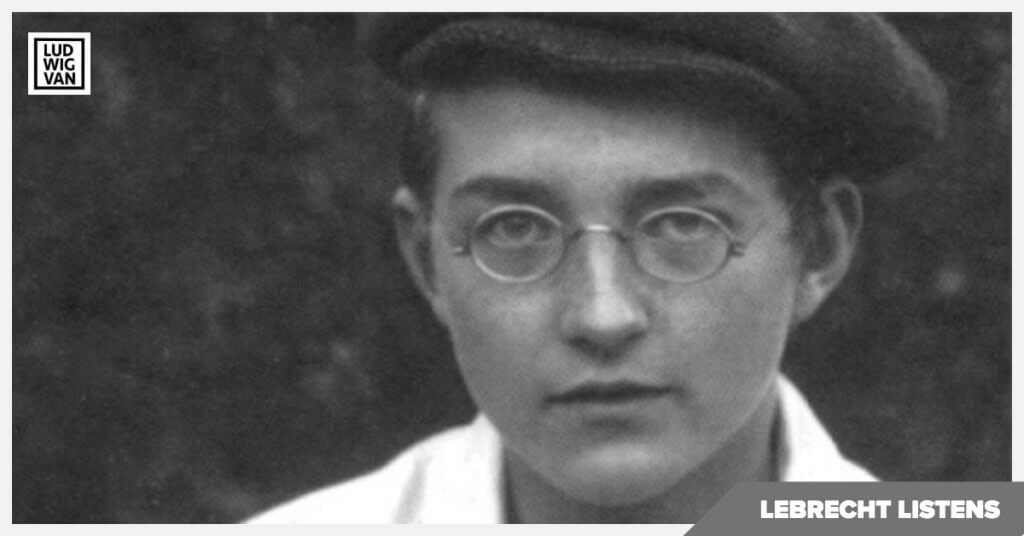 Music by the young Dmitri Shostakovich, a dazzling talent strutting his stuff in the first decade of a revolution when all seemed possible and available — jobs for all, free meals at work, free love.
(Continue reading)
Read the full story Comments
Share this article