WHO'S WHO | BRAVO NIAGARA!’S 2019/20 Season Opens With Superstar Measha Brueggergosman 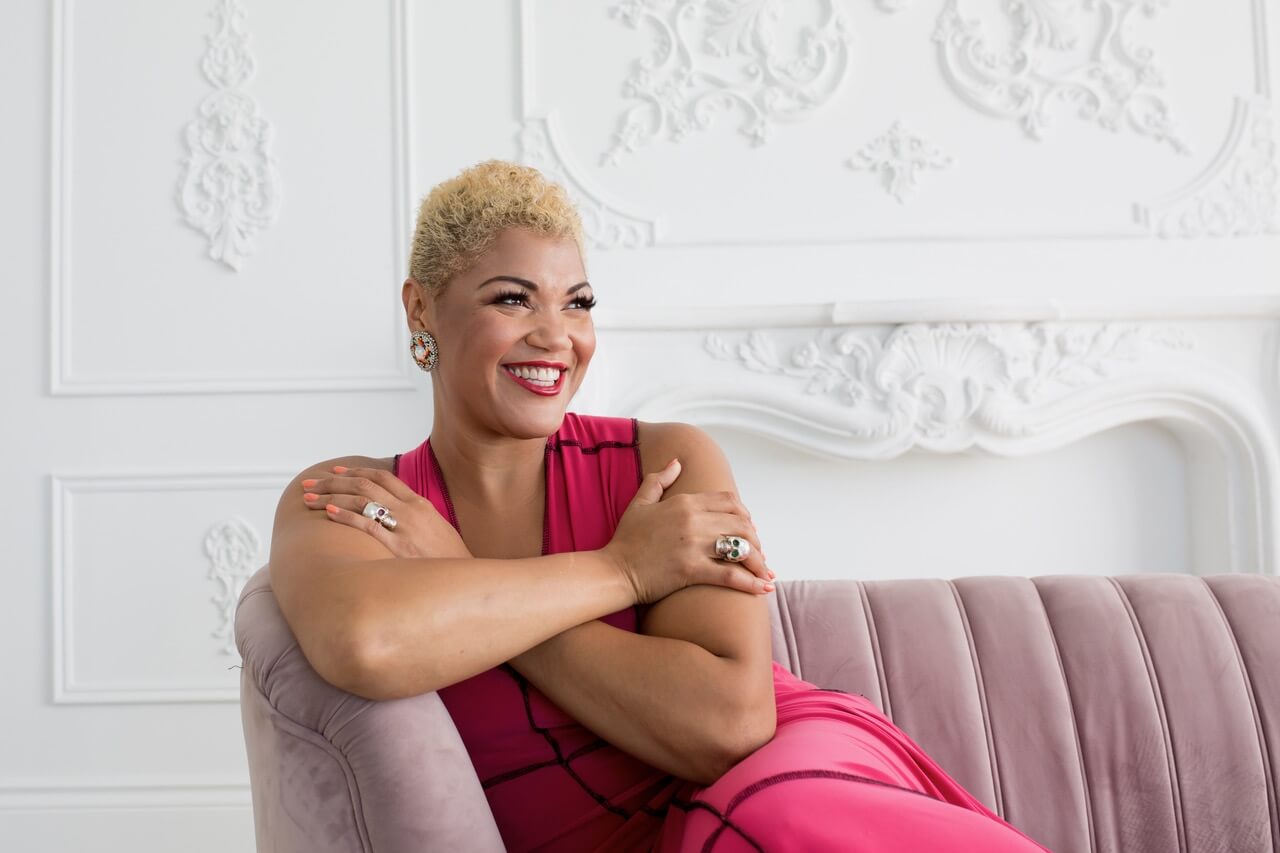 Bravo Niagara! welcomes back Canadian superstar soprano Measha Brueggergosman to the stage for an intimate recital appearance. Noted by the San Francisco Chronicle as “a singer of rare gifts and artistic intensity,” Measha Brueggergosman has emerged as one of the most magnificent performers and vibrant personalities of the day. She has given solo recitals at Wigmore Hall, Roy Thomson Hall, Carnegie Hall, the Kennedy Center, and beyond. The program includes Purcell, Ravel, Montsalvatge, and more.

Canadian treasure Ofra Harnoy makes a rare recital appearance in Niagara-on-the-Lake following the release of her much anticipated comeback album Back to Bach. Described by the New York Times as “born to the instrument,” Ofra Harnoy has established herself as one of the great cellists on the world’s concert stage. She is one of Canada’s most celebrated personalities and a Member of the Order of Canada. Ms. Harnoy has recorded more than 40 albums, winning numerous awards and distinctions, including 5 JUNO Awards and the Grand Prix du Disque. 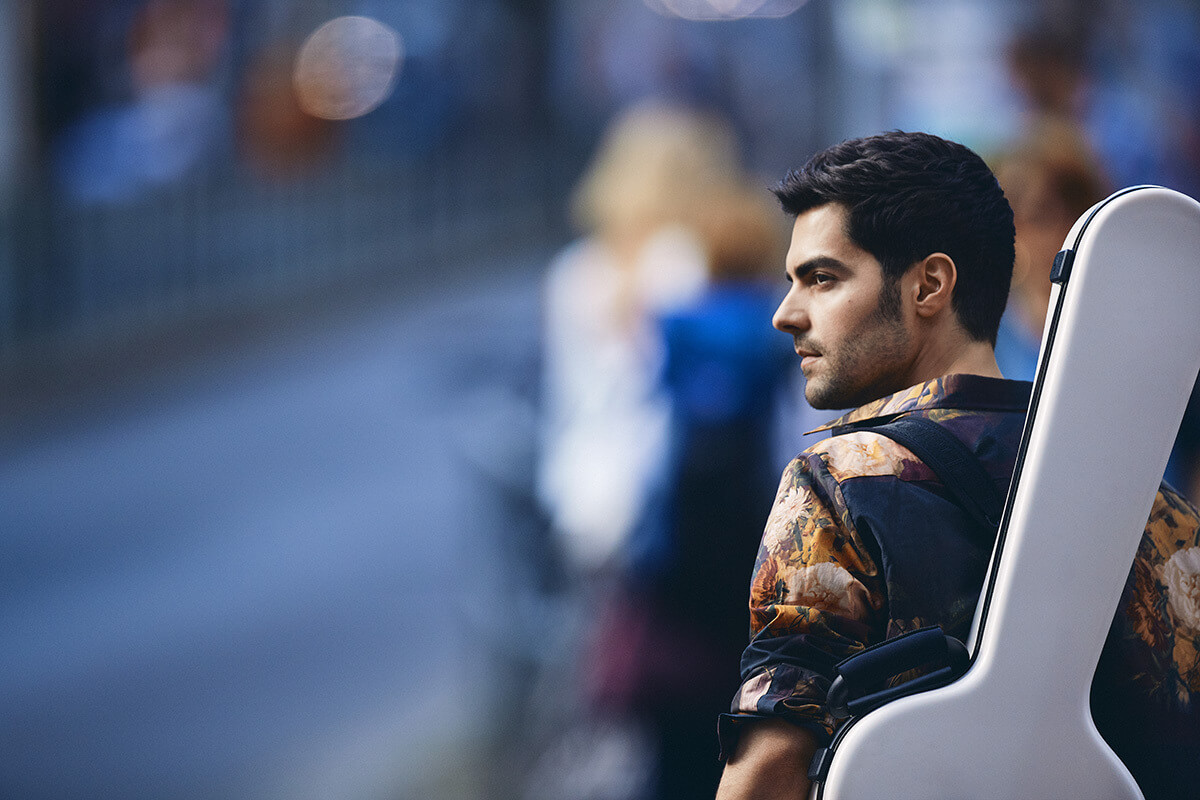 Two world-renowned virtuoso musicians, violinist Cho-Liang Lin and pianist Jon Kimura Parker, take the stage for a diverse program ranging from Beethoven to Bernstein. Colleagues and friends for over thirty years, Lin and Parker have performed together at the Chamber Music Society of Lincoln Center, the Seattle Chamber Music Festival, the Beijing Chamber Music Festival, and in recital series across North America and Taiwan. Violinist Cho-Liang Lin is lauded the world over for the eloquence of his playing and for the superb musicianship that marks his performances. He plays the 1715 “Titian” Stradivarius. Known for his passionate artistry and engaging stage presence, pianist Jon Kimura Parker, an Officer of the Order of Canada, is a true Canadian ambassador of music.

Be sure to check out the rest of Bravo Niagara!’s exciting season lineup featuring jazz titans and Broadway stars!

Save up to 20% on tickets with a Flex Pack of 3 or more concerts!

Under 30’ and student ticket pricing available.