The classical music world lost an innovative light when composer Julien Gauthier was killed in an attack by a grizzly bear in the Northwest Territories on August 15. The Canadian-born composer was based in France, and had returned to the northern wilds to record sounds for an upcoming composition for cello.

The shocking attack occurred during the night as Gauthier slept. As reported in Le Parisien, the RCMP described how the bear entered his tent, grabbing him by the throat and arm before dragging him into the woods. His party of two had set up camp near Tulita, a hamlet on the Mackenzie River. Traveling companion Camille Toscani survived the attack. She reached another group travelling through the area, and managed to contact authorities through an emergency communications device. Gauthier’s body was found the following afternoon in a wild forested area.

Quoted in Le Parisien, Toscani said that Gauthier had been planning the trip for three years, and was overjoyed to embark on the adventure.

Gauthier describes his project on a crowdfunding website called KissKissBankBank. The trip was the realization of a dream for the composer, who, together with collaborator Toscani, a biologist and nature photographer, to explore the remote region while taking photographs and recording sounds for a new composition. Combining their scientific and artistic passions was the goal. The journey from Providence to Inuvik of about 1,500 kilometres would take a month to complete.

Gauthier’s Facebook page was updated about a week before the attack with a post saying that, after 5 days of canoeing and camping in the rough, the two had yet to meet any living creatures other than four bears and a number of birds. The post also mentions finding the tracks of a wolf that passed near their tent during the night.

Gauthier’s work as a composer combined his love of classical music with his love of nature. Marc Feldman, director of the Orchestre symphonique de Bretagne, described his work in an interview with CBC Radio.

Gauthier’s previous projects include a month spent on the Island of Ushant, off the southwestern end of the English Channel, to record sounds from nature, isolated from human contact. The experience resulted in a piece called Ar Gwalarn, which was premiered by the Orchestre symphonique de Bretagne in May 2019. In 2018, he journeyed to the Antarctic for five months with a scientific expedition. The result was his Symphony australe, which was also premiered by l’Orchestre de Bretagne.

Meagan Wohlberg, Environment and Natural Resources spokesperson, is quoted in a CBC interview about the attack. “Human-bear encounters in the Northwest Territories are not out of the ordinary, although fatalities are rare.”

While alarming, it is only the fourth fatality from a bear attack in the Northwest Territories in 20 years. Two bears, one black bear and one grizzly, in the area have been killed, with necropsies pending to determine which was involved in the fatal attack. It’s estimated there are about 4,000 to 5,000 grizzlies in the N.W.T.

Julien Gauthier, a dual Canadian and French citizen, was born in Ottawa, and lived in Canada with his French parents until the age of 19, when the family returned to Europe. He was 44 years old. 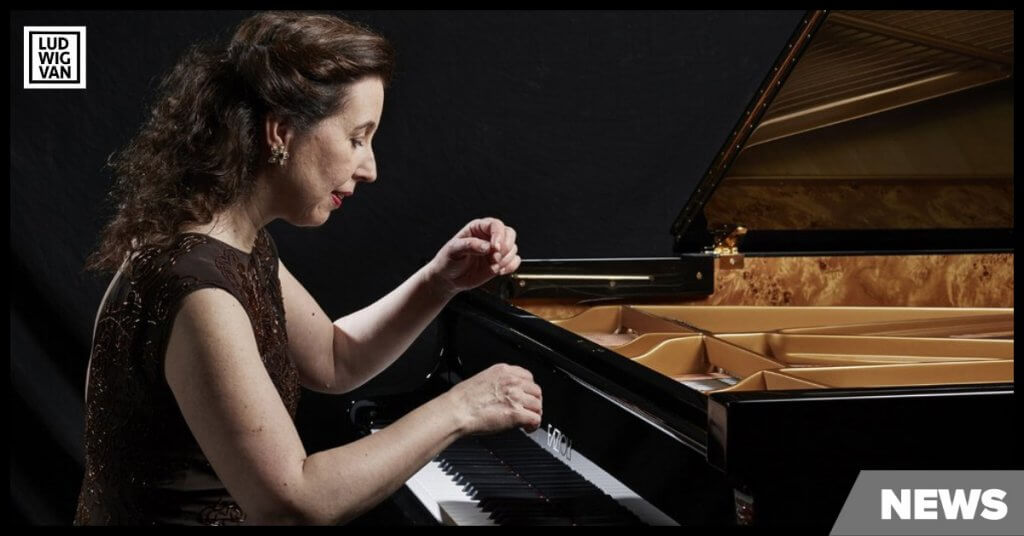 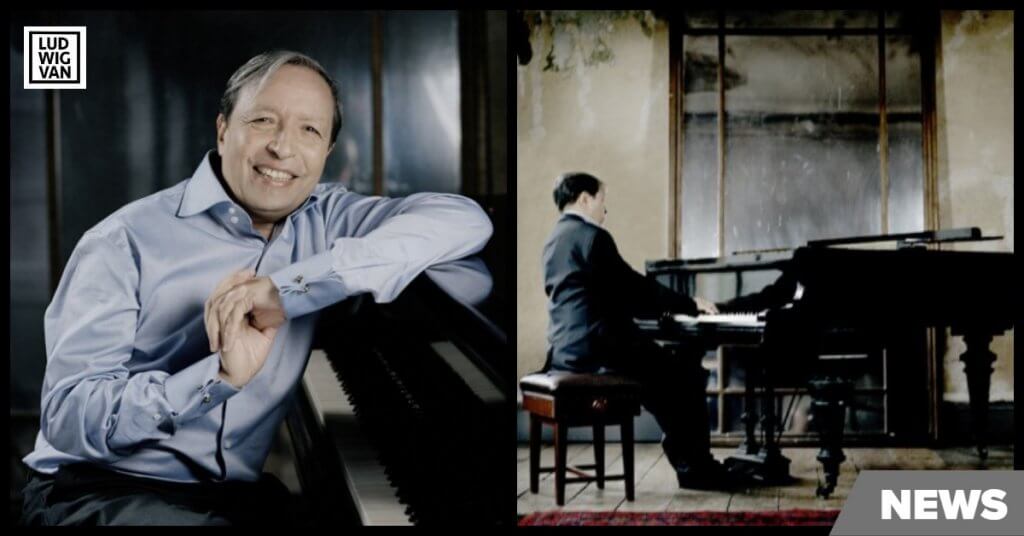 Pianist Murray Perahia has cancelled his upcoming North American tour for health reasons. The American pianist was scheduled to perform at Toronto's Koerner Hall on February 25, with the concert already sold out.
(Continue reading)
Read the full story Comments
Share this article 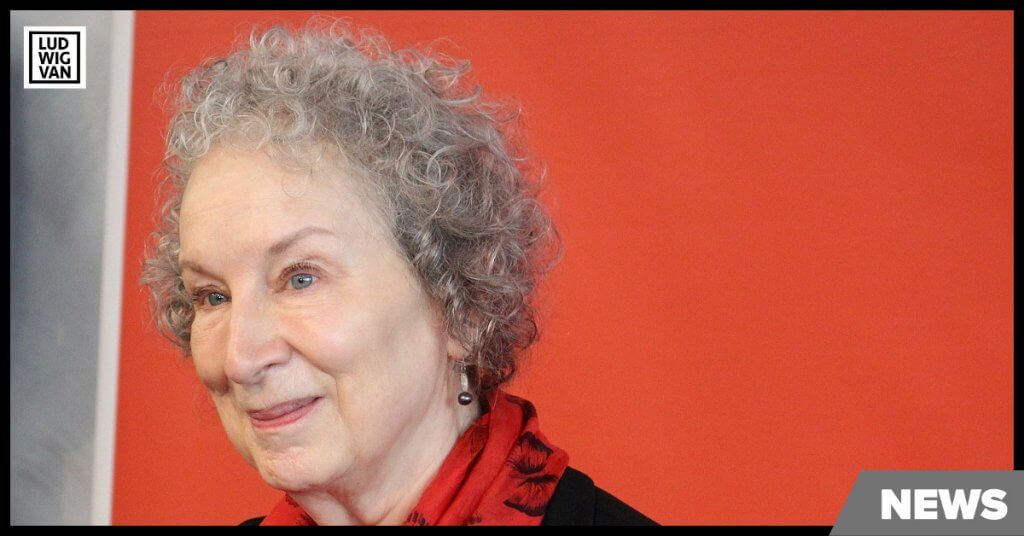 Renowned choreographer Wayne McGregor will be adapting a new ballet based on a trilogy of novels by Toronto-based author Margaret Atwood.
(Continue reading)
Read the full story Comments
Share this article
lv_toronto_banner_low_590x300
lv_toronto_ssb_atf_300x300