Dutch composer Michel van der Aa recently premiered his mixed reality opera Eight in Amsterdam, followed by a run of performances at the Aix Festival in France in July 2019. It’s being touted as a “breakthrough” work that integrates technology and music in new ways, while eschewing peripheral gimmicks designed only to impress.

“We’re surrounded by electronics and multimedia technology,” Van der Aa told The New York Times. “So it would feel artificial to not allow that on an opera stage.”

The story focuses on an old woman who looks back on her life, sung by singer-songwriter Kate Miller-Heidke. Audience members wear a virtual reality (VR) headset, and follow Heidke’s voice as it invites them to follow her down a hallway and then far beyond. You can see your own hands reaching for a railing to steady your pace. While the impression is of travelling a large distance, in fact, the whole adventure takes place within a small room.

“I saw quite a few earlier VR projects where usually you would sit on a chair, and you could look around a little,” Van der Aa said in an interview with The New York Times. “It’s cool for a few minutes, but I want more. We need to step in and offer an extra layer to these experiences for them to make sense.”

Interestingly, Eight is relatively short, at about 15 minutes. That was a deliberate choice, based on the fact that some people experience nausea after 15 minutes or so of VR. Eight was written for the mixed reality mode, in contrast to other models, where VR is applied to existing repertoire.

The UK has come to the forefront of investment in VR technology and its application to the arts. Under the Department for Digital, Culture, Media and Sport (DCMS), the Audience of the Future Demonstrators Programme is part of the UK’s Creative Industries Sector Deal, an initiative backed by a combination of £16m ($26,148,000 in CAD) in government funding and another £6m (about $9.8 million CAD) in private donations.

UK digital minister Margot James described the initiative’s vision in an opening event. “Imagine being inside the world of a Shakespeare play, or in a video game as professional players battle it out for millions of dollars, or immersed in a national museum, solving a detective narrative involving dinosaurs and robots with fellow virtual museum-goers.”

Performance has been selected as a priority, with the program headed the Royal Shakespeare Company (RSC) and incorporating 15 organizations in the arts world, including the Philharmonia Orchestra. Other industry members include video and tech companies, and video gaming specialists. The idea is to experiment and explore the possibilities of VR using headsets, cell phones, and live streaming performances.

The most exciting part for orchestras and other organizations is that audience members are no longer limited by geography. With a VR headset, they can experience the music anywhere.

For the Philharmonia, VR is another step in its ongoing efforts to incorporate progressive technology into performance. The orchestra is involved in a number of VR projects. Sibelius 5, Beethoven’s Fifth, and Mahler 3 are now available on YouTube VR to put audiences right in the heart of the performance.

There is an app for a 360-degree VR performance of the third movement of Sibelius’ Symphony No. 5, conducted by Esa-Pekka Salonen on stage at the Southbank Centre’s Royal Festival Hall. It’s available for PlayStation VR. The 3D audio and video immerse you in the performance, so realistic that you will hear the pages of the score turning, and see the beads of sweat on the conductor’s face.

The Philharmonia’s Virtual Orchestra project was designed to bring classical music to new audiences. It combines VR with live music, and has been performed in a shopping centre, among other unusual venues for classical music. The experiment seems like a success. Out of 48,000 visitors to the project, 72% had never experienced a classical music concert before – and out of those people, a whopping 85% hoped to go to another. The Philharmonia has also partnered with tech firms like Sony and Google to work on VR projects beyond its own performances.

The Royal Shakespeare Company in Stratford upon Avon’s latest partnership with VR tech leader Magic Leap was a presentation of the “All the world’s a stage…” soliloquy from As You Like It in spring 2019. The so-called “Seven Ages of Man” speech begins after audience members put on the Magic Leap One augmented reality headset. Mixed or augmented reality blends VR and reality, essentially adding another layer onto the everyday world rather than creating an entirely new one. The action of the scene takes place on a small stage that appears in front of you — you can place it on a desk or tabletop. The monologue is performed by Shakespearean actor Robert Gilbert, and behind him, a tree grows from a small sapling, matures, and dies as the soliloquy closes.

Sarah Ellis is Director of Digital Development for the RSC. “We wanted to start with a scene from Shakespeare and use it as a statement of intent for a wider ambition in this space,” Ellis tells Variety magazine. “It’s a starting point for us to explore how we make theatre with the new technologies found in gaming and other industries, such as motion capture, photogrammetry, and volumetric capture.”

Ellis sees an exciting future, and one where the boundaries between music, theatre, and other arts will be blurred.

“Over the past decades, we’ve seen our storytelling industries work in silos,” says Ellis in an interview with Variety. “Audiences over time have been crossing these silos and defining their own parameters for content with their own storytelling channels such as YouTube, social media, online platforms such as Netflix and iPlayer for Broadcast, and now “Fortnite” has entered the entertainment space with their latest Marshmallo performance. These are the spaces audiences congregate and it’s how we position theatre in those spaces.” 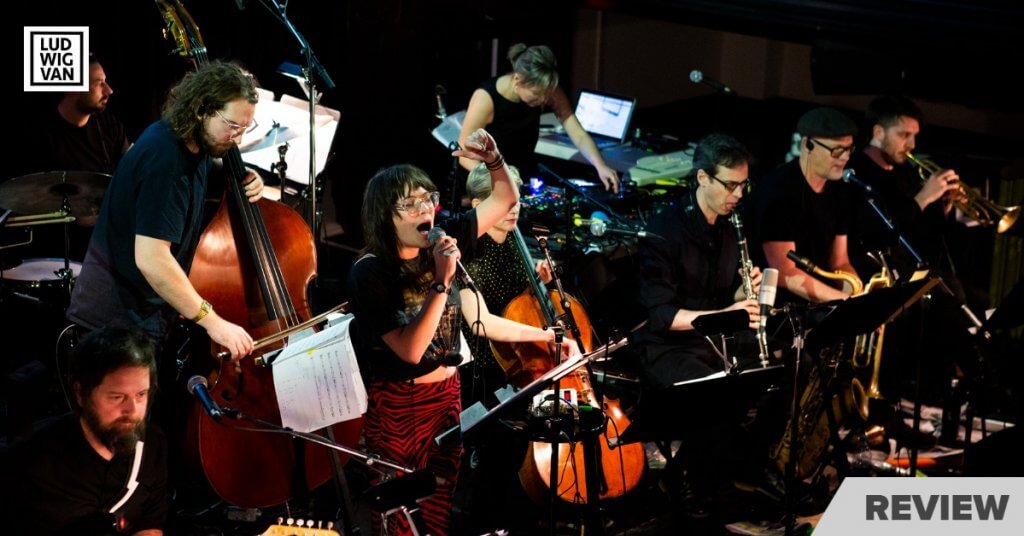 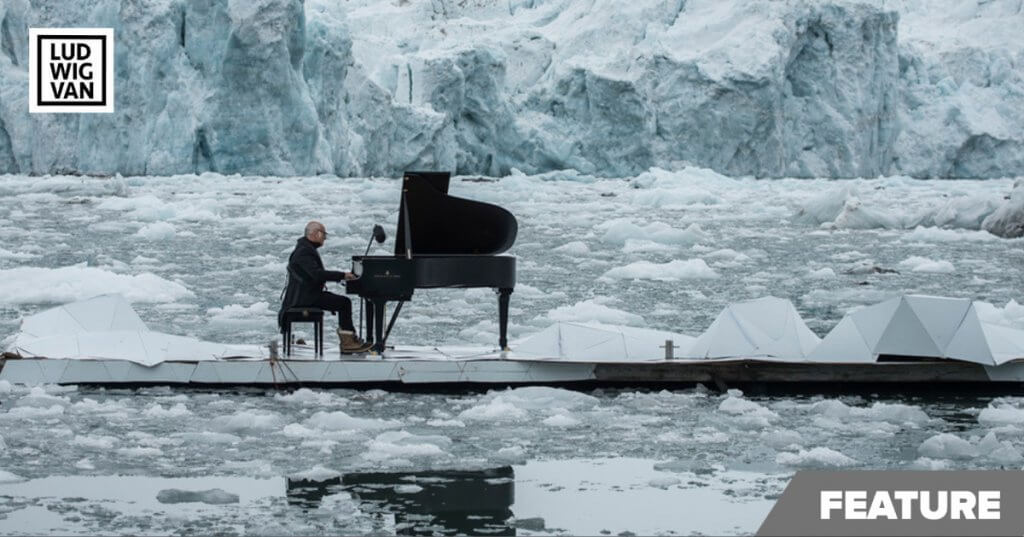