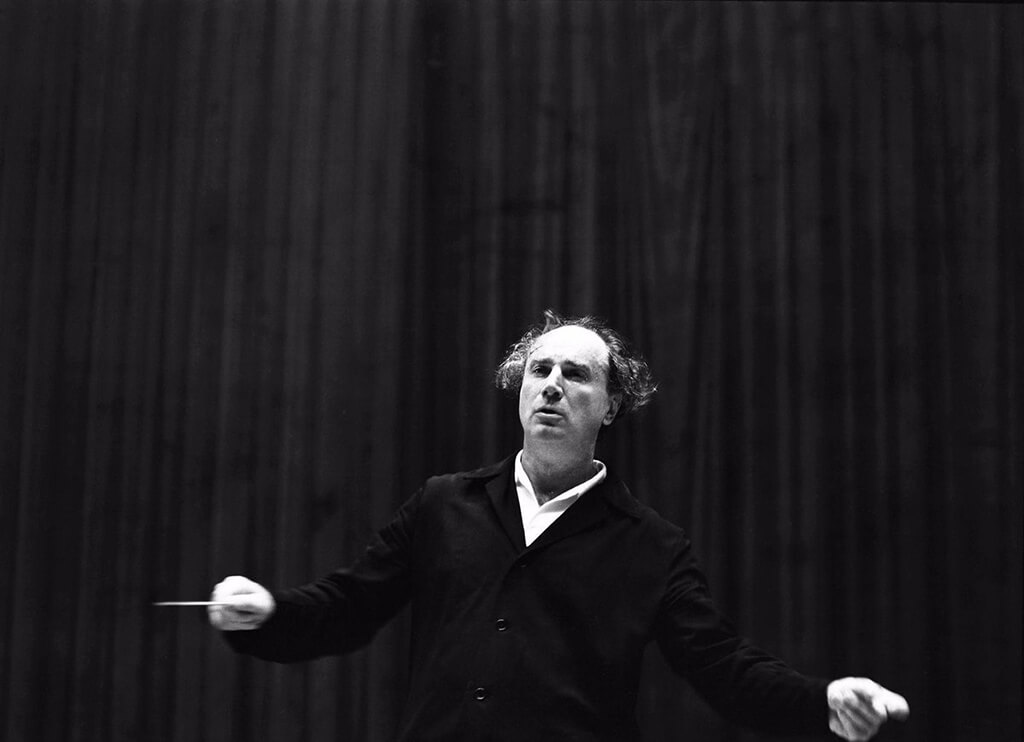 Rafael Kubelík (1914-1996), to the best of my knowledge, conducted only on one occasion in Toronto — several 1967 concerts with the Toronto Symphony Orchestra (TSO) that included Copland’s Billy the Kid, Martinů’s The Frescoes of Piero della Francesca, and Beethoven’s Seventh Symphony — a typical Kubelík program, if there was such a thing.

Kubelík had perhaps the widest repertoire of any conductor of his generation. He was authoritative in the classics, he always championed the music of his homeland – Dvořák, Smetana, Janáček, Martinů, etc. — and he embraced contemporary music wherever he found it. Only 36, when he was invited to become music director of the Chicago Symphony, he made some legendary recordings in Chicago, but management ultimately decided he was playing too much new and unfamiliar music and he stayed only three seasons (1950-1953). His CSO tenure concluded with concert performances of Wagner’s Parsifal.

After stepping down as music director, Kubelík remained a favourite CSO guest conductor. By October 18, 1991, when he made his last appearance in Chicago at the Gala Centennial concert, he had been in semi-retirement due to the ravages of arthritis but made exceptions for special occasions.

Kubelík became music director of the Royal Opera House, Covent Garden in 1955 and conducted what was virtually the first complete modern performance of Berlioz’ opera Les Troyens. In 1961, he was appointed music director of the Bavarian Radio Symphony (BRSO), and he led that orchestra with distinction in concerts and recordings for the next 18 years. In 1971, he added the music directorship of the Metropolitan Opera in 1971, which he left after only six months.

Rafael Kubelík, the son of the great violinist Jan Kubelík, studied violin with his father and became proficient enough on the instrument to play the ferociously difficult Paganini Violin Concerto No. 1 at his graduation concert. Also an excellent pianist, he was his father’s accompanist for a U.S. tour in 1935.

An extraordinary musician, Kubelík left a huge legacy of excellent recordings, many of the best of which are included in this massive new boxed set from Deutsche Grammophon. Kubelík recorded Smetana’s Ma Vlast no fewer than five times over the course of his career. The Chicago Symphony version is superb, but the Boston Symphony recording included in this set may be even better; it certainly has superior sound quality. The Dvořák Symphony cycle from the early 1970s with the Berlin Philharmonic still stands as a reference version after all these years. While the Kertesz/London Symphony set released about the same time on Decca was always a formidable competitor, and there is no doubt that it is a more fiery approach to the music, Kubelík’s performances offer more beautiful playing and nearly immaculate balances.

Another fine cycle in the set features all the Beethoven symphonies conducted by Kubelík with eight different orchestras, among them the Royal Concertgebouw Orchestra, the Cleveland Orchestra and the Berlin and Vienna Philharmonics. The Mahler cycle with the BRSO has been universally acclaimed for the conductor’s profound understanding of the music and for the excellence of the playing.

Some big choral works are included in the box, among them Janáček’s Glagolitic Mass, Dvořák’s Stabat Mater, Mozart’s Coronation Mass, Schoenberg’s Gurrelieder, and Haydn’s Mass in Time of War.

Deutsche Grammophon also documented Kubelík’s mastery as an opera conductor. There is a wonderful Rigoletto with Fischer-Dieskau in the title role, Lohengrin with James King and Gundula Janowitz, Pfitzner’s Palestrina with Nicolai Gedda in the title role., Carl Orff’s Oedipus der Tyrann with Gerhard Stolze and Astrid Varnay, and Weber’s Oberon with an incomparable cast headed by Arleen Auger, Birgit Nilsson, Placido Domingo and Hermann Prey.

The box also includes a CD devoted to interviews with Kubelík about Mahler and his music; unfortunately, only about five minutes is in English and the rest in German.

Finally, there are two DVDs devoted to Kubelík performances of music by Mozart, Beethoven and Bruckner with various orchestras. The special item here is a complete performance of Bruckner’s Symphony No. 4 “Romantic” with the Vienna Philharmonic from 1971, and extensive excerpts from the rehearsals. Kubelík speaks in German, but there are English subtitles. Kubelík was a frequent guest conductor with the Vienna Philharmonic. It is important to note that this is a self-governing orchestra and that the members of the orchestras choose their own conductors; while they obviously had great respect for Kubelík and played their hearts out for him, the rehearsal segments reveal that the musicians of the Vienna Philharmonic are the same as orchestra players everywhere. They sometimes get bored and distracted, enjoy private jokes with each other and often talk when they should be listening. Several times during the rehearsals, Kubelík is clearly annoyed as he tries to get them to be quiet or to sit properly; that said, he is, for the most part, affable, works quickly, talks only about the technical aspects of the music, and takes great care over the tiniest details.

A special bonus is a documentary on Kubelik which features appreciative comments from several critics including Howard Taubman, formerly of the NY Times, and the well-known Chicago writer Robert C. Marsh. Kubelik is shown in conversation alone and with his second wife, Australian soprano Elsie Morison. In one conversation, Kubelik is shown pursuing a favourite hobby, recreating chess games played by the great masters.

Deutsche Grammophon is to be commended not only for putting together this valuable collection of performances by a great conductor who is sometimes overlooked, but for similar boxes they have already issued devoted to Böhm, Jochum, de Sabata, Karajan, Bernstein, etc. While the Kubelík box sells on Amazon for about $200, it is a bargain considering the number of CDs and DVDs included in the package.

While Kubelík recorded almost exclusively for Deutsche Grammophon, many of his finest performances may be found on Orfeo or Mercury. Warner Classics also issued a 13-CD set of his complete HMV recordings a few years ago. In addition, there are some wonderful live performances that have been released on smaller labels, one of the most fascinating of which is an album devoted to a concert he gave in 1952 during his Chicago years, not with the CSO, but with the University of Illinois Symphony Orchestra. The program was amazing and again shows the breadth of Kubelík’s musical interests: Chavez: Sinfonia India; Malcolm Arnold: Beckus the Dandipratt Overture; Walton: Belshazzar’s Feast. Details on all Kubelik recordings may be found here. 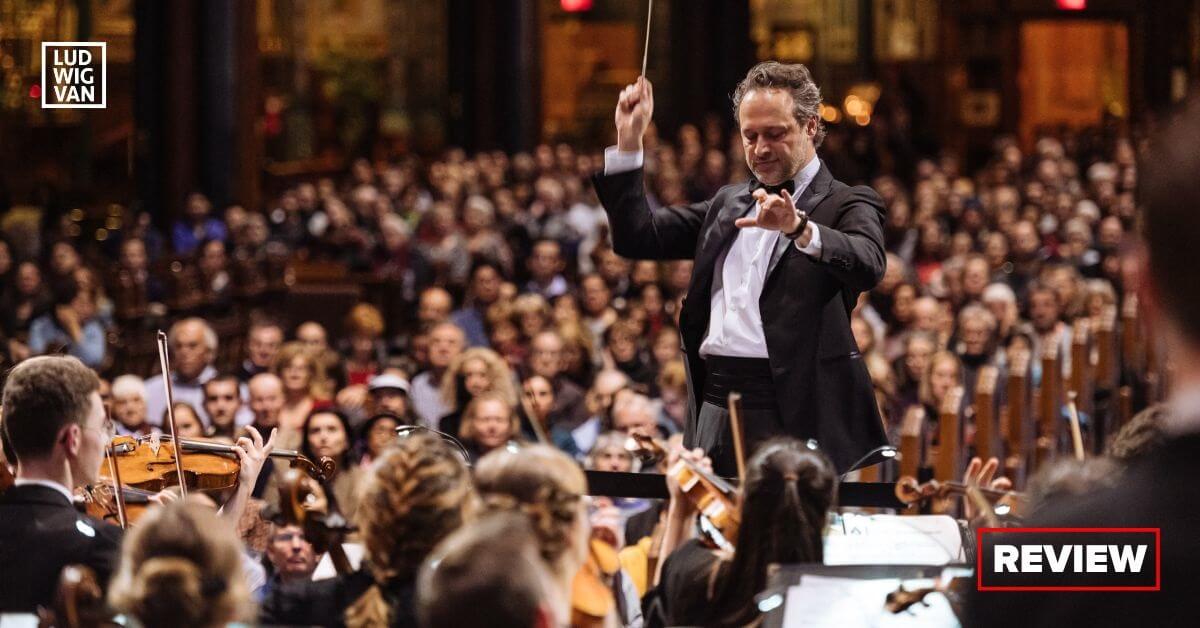 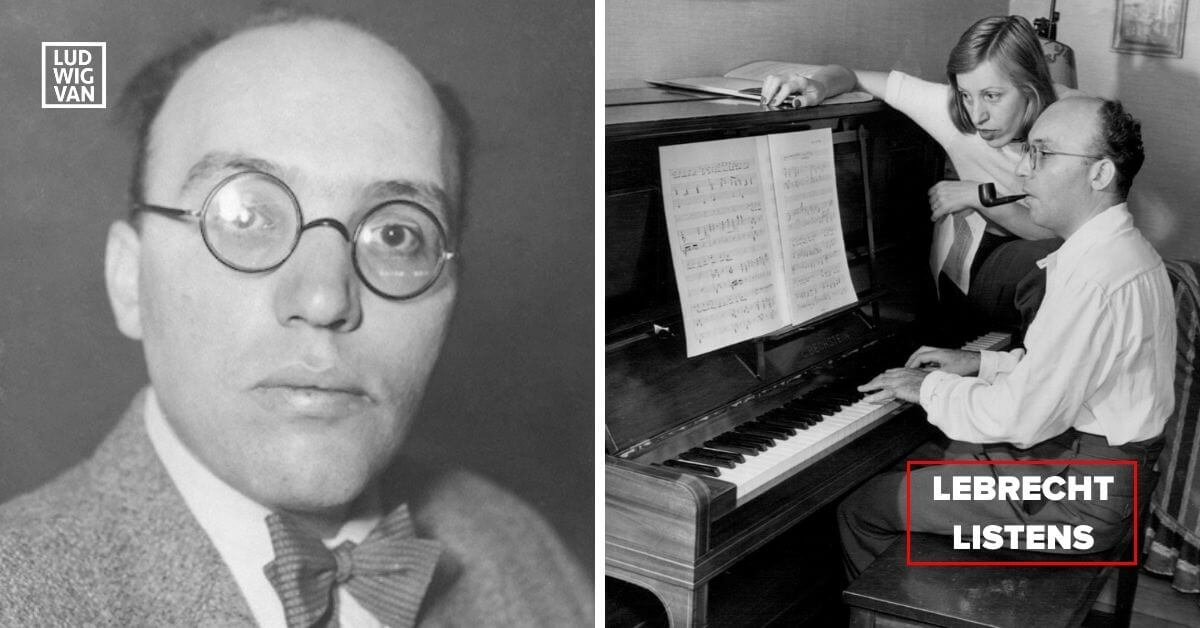