As a Mozartean of long-standing and as a proud former board member of Toronto’s Mozart Society, I take a back seat to no one in my admiration for the legendary Salzburg master. When it comes to his last opera, La Clemenza di Tito (The Clemency of Titus), however, I side with the distinguished pianist/scholar Charles Rosen, who wrote: “It is difficult to convey how unmemorable it is.” The opera is mostly second-rate Mozart, and this new recording does little to change my opinion.

La Clemenza di Tito is based on a libretto by Metastasio which had been used by dozens of composers before Mozart got his hands on it. Commissioned to write the opera for ceremonies surrounding the crowning of Leopold II in Prague as King of Bohemia, it was very much a rush job for Mozart – so much so that he fobbed off the composition of the recitatives to his assistant Süssmayr. In fact, the recitatives in La Clemenza di Tito seem to go on forever, while most of the arias are short and perfunctory and the ensembles routine compared to those Mozart had composed for Don Giovanni, Le Nozze di Figaro or Così fan tutte.

This new recording is the fifth installment in a Mozart opera series masterminded by conductor Yannick Nézet-Séguin and tenor Rolando Villazón for Deutsche Grammophon. So far the recordings have been uneven, with some stellar solo singing, superb orchestral playing and lively and stylish conducting. On the negative side, we have some questionable casting and a growing sense that these performances would have benefitted from being based on a staged production rather than on a couple of concert performances; that said, while Nézet-Séguin and his colleagues fail utterly to convince us that La Clemenza di Tito is a masterpiece or anything close to it, they do give us some moments to cherish.

The two great arias in the opera are Sesto’s “Parto, ma tu, ben mio” and Vitellia’s “Non più di fiori.” As it happens, each of these arias features a solo instrument — clarinet in the former and basset horn in the latter — and there is some evidence that these two arias might have been composed as concert pieces prior to Mozart’s being commissioned to write the opera. Joyce DiDonato delivers an excellent rendition of Sesto’s aria with her warm lower register and technical dexterity in the rapid triplets. A wonderful artist, Marina Rebeka gives Vitellia’s great aria a seamless line and a beautiful sound. One could hardly imagine Servilia’s aria “S’altro che lagrime,” a much slighter piece, sung more beautifully than it is here by Regula Mühlemann.

Rolando Villazón, who has appeared in all the operas in the series — mostly in secondary roles — is the star of the show in La Clemenza di Tito. After rising to superstar status on the operatic scene, Villazón encountered recurring vocal problems and his recent career has featured more lows than highs. As Tito, Villazón gives us some ringing top notes as well as some of his familiar vocal mannerisms, and by using a wide range of expressiveness and dynamics, a multi-dimensional and all too human Emperor.

Nézet-Séguin does what he can with the tedious moments in the score and but he seems to be even more enamoured than in the past with the Mozart style preferred by the historically informed movement; the violins of the Chamber Orchestra of Europe are exceedingly sparing in their use of vibrato, and the orchestra often sounds lightweight. To my ears, this makes the music even drier than it needs to be. An opera that sets out to be grand and celebratory surely calls for a far more robust sound.

In short, what we have here is an opera of dubious quality not at all improved by the imposition of a questionable musical concept. 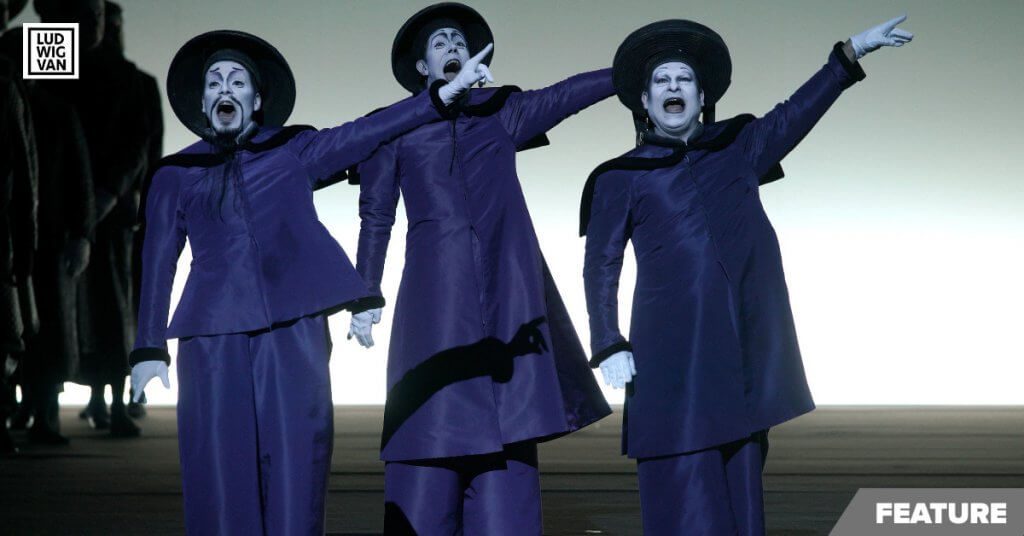 At the beginning of June, an unnamed group of people started an Instagram account called Opera is Racist to spark a conversation in the industry — and it's working.
(Continue reading)
Read the full story Comments
Share this article
lv_toronto_banner_high_590x300 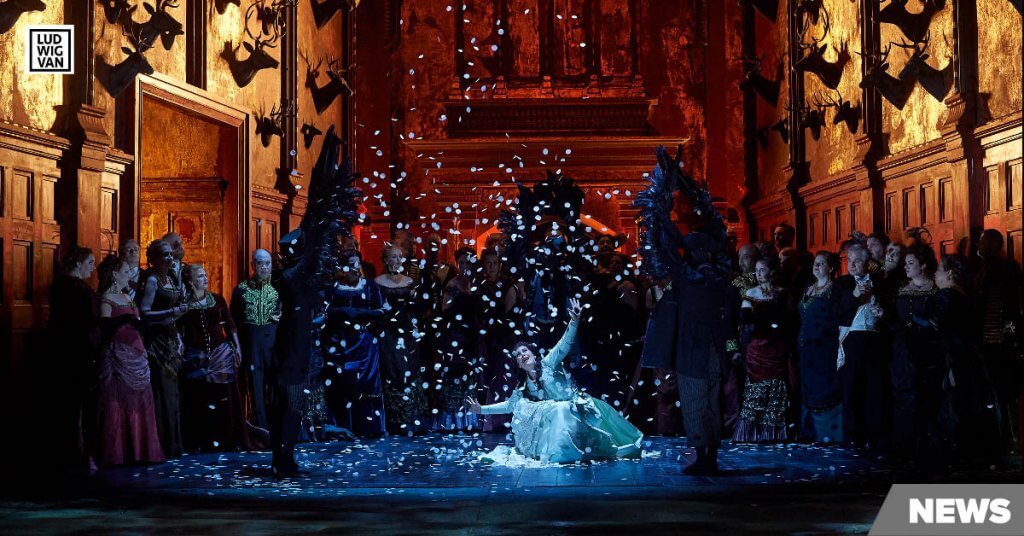 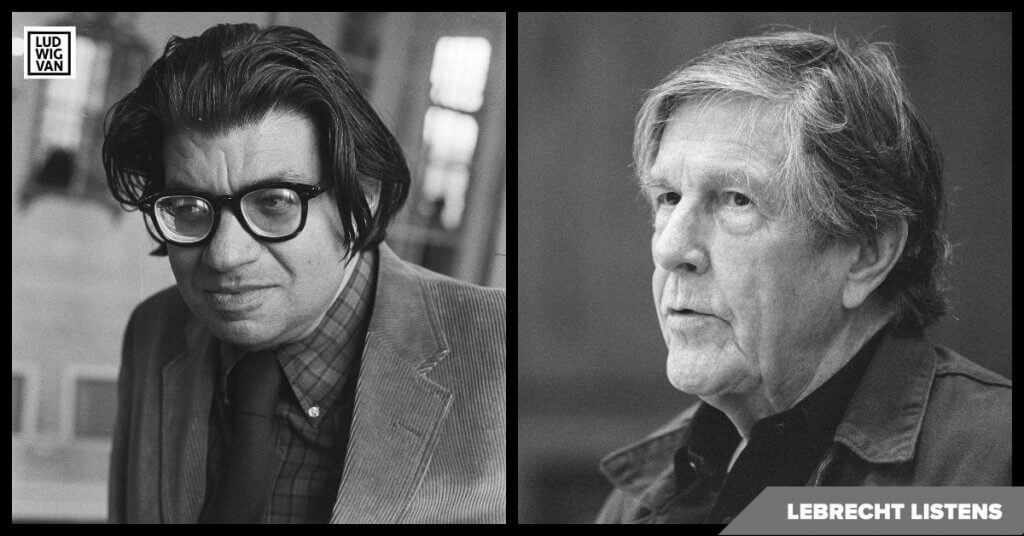