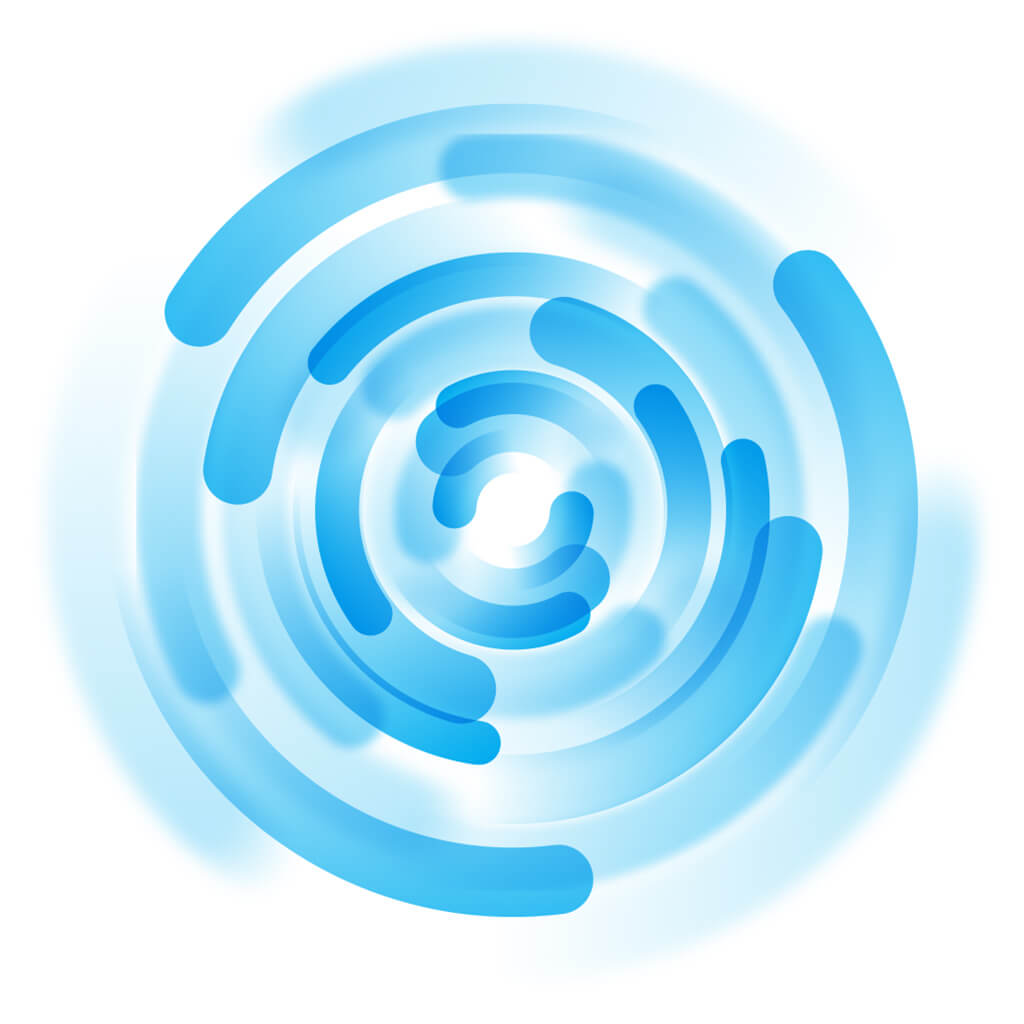 April 15, 2018, will mark the finale of Esprit Orchestra’s 35th Anniversary Season with Taiko Plus! in Koerner Hall at 8:00 pm. With two world premieres and two Canadian Premieres of works by leading Asian composers, the 2017/18 season finale strongly reflects the dynamic artistic vision that has always been at the core of Esprit’s programming. Founding Music Director & Conductor, Alex Pauk and the orchestra will be joined by outstanding guest soloists: soprano Shannon Mercer and the Japanese taiko drumming ensemble, Nagata Shachu. The concert will be preceded by an engaging pre-concert chat with the composers and musicians.

The program includes Maki Ishii’s spectacular, electrifying Mono-Prism, combining Toronto’s Japanese taiko drumming ensemble, Nagata Shachu with Esprit. The title, Mono-Prism, refers to the intermingling of monochromatic sounds from the taiko drums and the prismatic tonal quality of the Western orchestra. The nearly inaudible sounds produced by the drums at the outset of Mono-Prism are intended to represent a challenge to the traditions of East Asian drumming. Western sound blends with the palpitations of nature to create a pulsing, energetic soundscape.

In keeping with the Asian threads running through the season and maintaining strong musical relations with China, Esprit will give the Canadian premiere of Chinese composer Fuhong Shi’s Concentric Circles. This work is scored for large orchestra, and draws inspiration from an ancient Chinese treatise on divination and philosophy. Structured in four movements, the careful balance between silence and sound represents the aesthetics of Chinese calligraphy.

World Premieres of two new works by Canadian composers are also on this program. Chris Paul Harman’s work returns to the Esprit stage for the second season in a row with the premiere of his new piece …with silver bells and cockle shells… for soprano Shannon Mercer and orchestra.

The work is infused with the delicacy and wit of nursery rhymes. Scott Wilson’s newly commissioned multi-media work, Dark Matter, will transform scientific data from the CERN Large Hadron Collider — the world’s largest particle accelerator — into sonic orchestral sound and video graphics. The audience will be immersed in evocative visualizations derived from the violent yet beautiful patterns of particle collisions, and electroacoustic orchestral interpretations of real-time data.