FIVE MINUTES | Stewart Goodyear Is Coming To Terms With His Idol, Glenn Gould 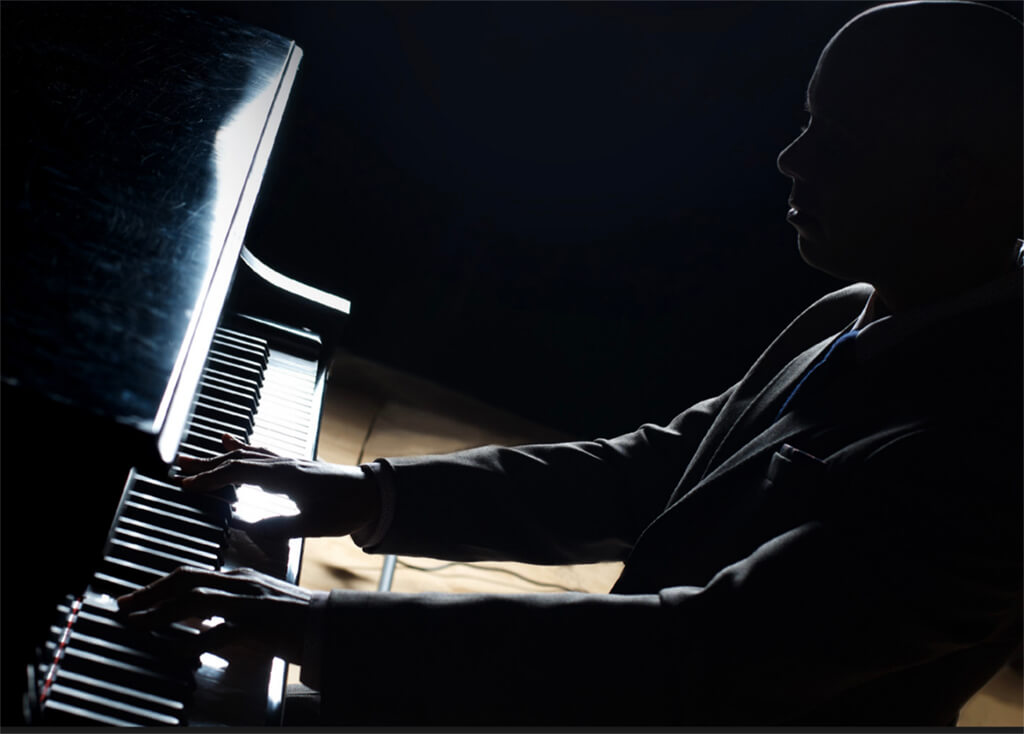 Anyone who has seen him play will know how special a pianist Stewart Goodyear is. He has been described as “a phenomenon” by the Los Angeles Times and “one of the best pianists of his generation” by the Philadelphia Inquirer. While Goodyear now calls Philadelphia home, he plays and visits his hometown of Toronto often — typically as a soloist with the Toronto Symphony Orchestra, or in recital at Koerner Hall, where he once played all 32 Beethoven Piano Sonatas in one day.

Goodyear will be releasing his latest album FOR GLENN GOULD, on the Sono Luminus label on March 23, 2018. We had a chance to chat with him about the album, as well as how influential Glenn Gould has been for him both personally and professionally.

So tell me about this new album, “For Glenn Gould”. Why Glenn Gould, and why now?

SG: Two years ago, I was deeply honoured by the invitation to recreate both Glenn Gould’s US debut at the Phillips Collection, and his Montreal debut at the Ladies Morning Musical Club. Both concerts not only brought me to a deeper understanding and respect for Gould the musician and programmer, it brought me closer to my identity as a Canadian artist and Torontonian.

Do you remember the first time you were introduced to Gould’s music?

SG: I was introduced to Gould’s recordings the year he died. I was four years old, and one of my preschool teachers bought me a box set of Gould performing Bach. I was absolutely riveted by what I heard. As I grew older, I saw footage of Gould recording, singing, being interviewed, taking walks in the country, acting out characters of his creation, and even singing to elephants at a zoo! Every footage and record made me like him more and more! To me, this was an artist who redefined “Renaissance man.”

After listening to this album, I think it’s important to note that it is not an attempt to reproduce Gould’s style of playing at all. You wisely only hint at his essence, particularly in the pacing. Was this a conscious choice?

SG: Yes, it was. I felt that it was very important for me to pay tribute to Gould’s sense of wonder and vitality, and, at the same time, bring my own journey and interpretations to all the pieces recorded.

How did you choose the repertoire?

SG: The album combines repertoire performed by Gould in Washington and Montreal.

Okay, but there were many more pieces on these concerts you didn’t choose. Why these pieces in particular?

SG: There were two pieces I chose not to record… Webern’s Variations and Beethoven’s Sonata No. 30 in E major. It broke my heart not to add these pieces because they compliment each other so well, and the listener can hear the connection between the two pieces when played back to back. I had already recorded all of the Beethoven Sonatas for Marquis Classics, and adding the Webern to this new album without the Beethoven would have disrupted the flow of the program. Therefore, I chose instead to record the Intermezzi of Brahms, a composer whose lyricism pays homage to Bach, and whose music would inspire composers like Berg. Glenn Gould programmed the exact two Intermezzi before the Berg Sonata in his Montreal debut.

Is there a particular piece in this album that you are most proud of?

SG: I enjoyed performing and recording every work on this album. Because of Glenn Gould’s genius in programming, every piece leads into the other seamlessly, and made this program feel like a complete opus.

Tell us about the process of recording the album. What was it like for you?

SG: Recording this album took me back to my childhood years in Toronto. As I was preparing works of Orlando Gibbons and Jan Sweelinck, I was being transported back to the days where I would sing motets of these composers at a choir school in Toronto. Recording the Bach Sinfonias and 5th Partita conjured up images of learning these pieces at the Royal Conservatory of Music, Gould’s alma mater. Brahms was a composer I loved playing by myself, and my favourite album of Gould was his rendition of Brahms’ Intermezzi. Berg was a composer who inspired me to find my own voice as a composer.

Gould was known for his endless search for perfection, particularly in the recording studio. Is there such thing as the perfect take?

SG: I think an artist can only strive for the perfect performance at the time, the perfect documentation of a moment’s inspiration.

With the album coming out on March 23, are there any plans to tour it?

SG: I think one reason why Glenn Gould chose to stop touring in 1964 was to concentrate on making every album he undertook afterwards an intimate experience with the individual listener. No stage, no arena…just the idea that the artist is performing just for you, in stereo in your living room. It is with this idea that my album, “For Glenn Gould”, pays tribute.

If you could ask Glenn Gould one question, what would it be? 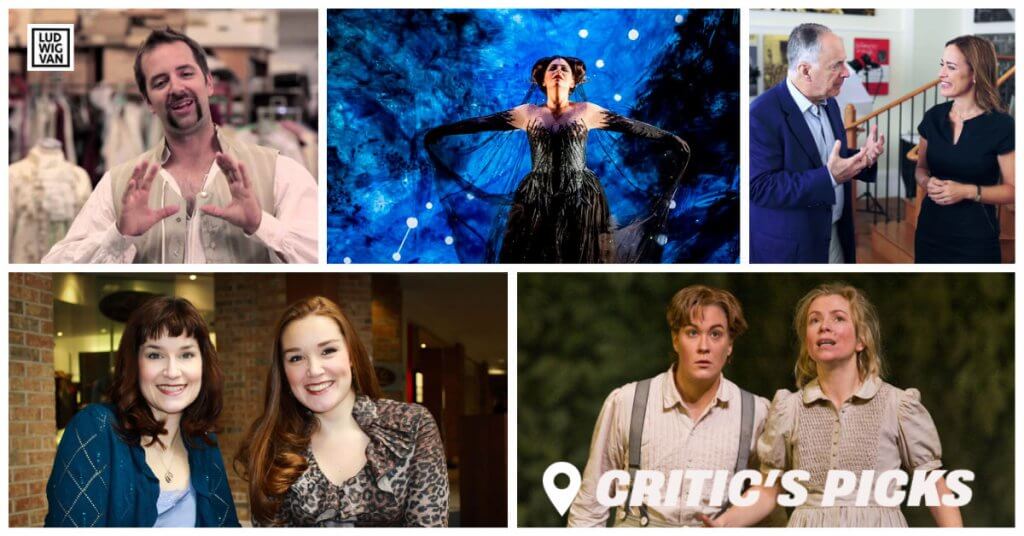 Classical music and opera events streaming on the web for the week of December 21 – 27.
(Continue reading)
Read the full story Comments
Share this article
lv_toronto_banner_low_590x300
lv_toronto_ssb_atf_300x300