Every month for so, Ludwig Van poses 60 questions to an artist who has made a mark on Toronto’s music scene. Each artist picks and chooses, with a minimum response of 20. A kind of personality test, if you will.

Heidi Van Hoesen Gorton is a self-described “symphony baby.” Born into a musical family, her father was Principal Oboist for the Pittsburgh Symphony Orchestra, and her mother remains as Principal Harpist. Gorton was determined to enter the family business and studied Harp at the prestigious Juilliard School, which eventually lead to her moving to Toronto to take up the role of Principal Harp for the Toronto Symphony Orchestra. She and has a few awards to be proud of, including first place at the Young Professional Division of the American Harp Society (AHS) National Competition (2009) and the Anne Adams Award (2010). Gorton has been presented as a soloist all over the world — from New York to Los Angeles, and from Vancouver to Vienna. She is an active teacher, leading master classes at the University of Toronto and in universities throughout the United States.

Oh my gosh, where to begin. I guess allowing my college roommate to cut my hair, which to no surprise ended badly, prompting me to go get a WEAVE in the sketchiest part of NYC you can imagine.

Billy Madison, The Wizard of Oz, and The Life of David Gale.

When I arrived in Toronto, after passing through Immigration & Border Control, the first person I met was Andy, my boyfriend. I hired him sight-unseen to help unload my U-Haul at the recommendation of my colleagues.

Something that vibrates. Maybe the cello?

Soccer, because my parents caught me sitting in the outfield during practice picking flowers to make flower chains. Least sporty person ever.

“Nothing is that serious.”

The faces of my three pets (Frank, Dewey & Bee Bee) pressed against the window of my house waiting for me when I get home from work.

The Juilliard School of Music.

When my house burned down eight weeks after moving into it!

The Art of Racing in the Rain by Garth Stein, Where the Sidewalk Ends by Shel Silverstein, The Power of Now by Eckhart Tolle, The Alchemist by Paulo Coehlo (sorry that’s four!!)

My colleagues. Hands down.

My childhood stuffed animal (Pepi the penguin), a pair of wooden egg cups from my grandmother, tiny red satin shoes that were supposed to be a Christmas ornament on my parent’s tree, but because I was a premie, they fit me!

Being on Broadway. I was the lead in all of my high school musicals!

Lil Miss Kay by Meatloaf at Mary’s. My boyfriend’s former band from the UK!

Yes, a super-soaker squirt gun! Closest I’ll ever get to the real thing. 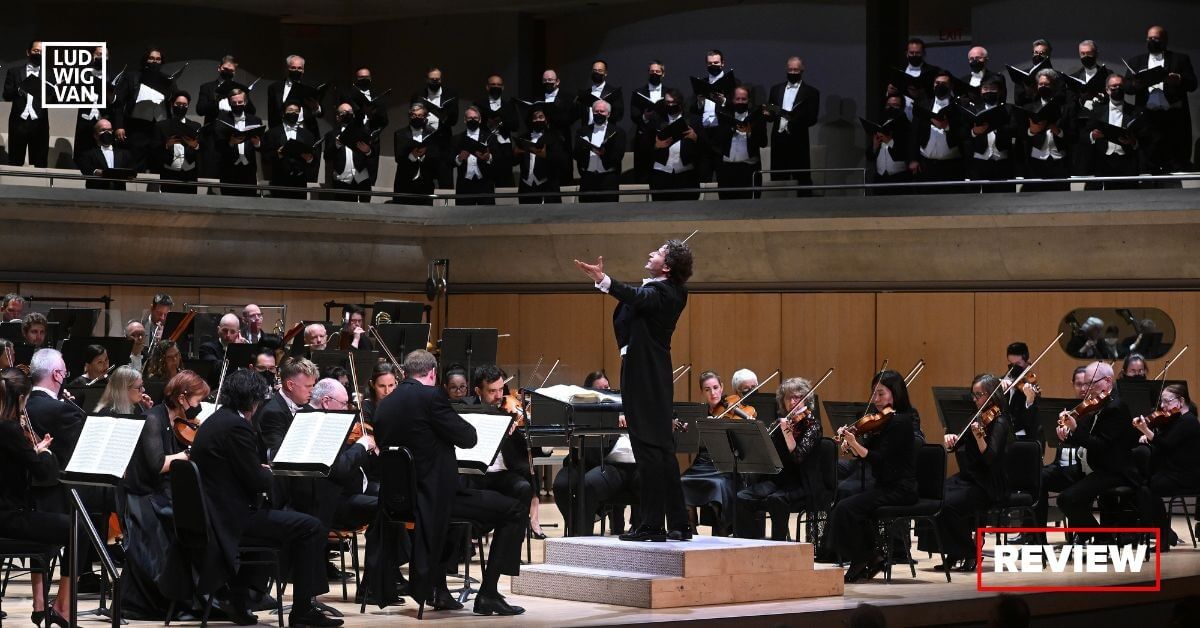 The 2021-22 season has been a challenging one for performing arts organizations, to put it mildly. With COVID-19 finally loosening its grip on our lives, in-person performances resumed a few months ago, and it’s gathering steam. Now it is mid-June and the classical programming of the TSO is coming to an end.
(Continue reading)
Read the full story Comments
Share this article
lv_toronto_banner_high_590x300 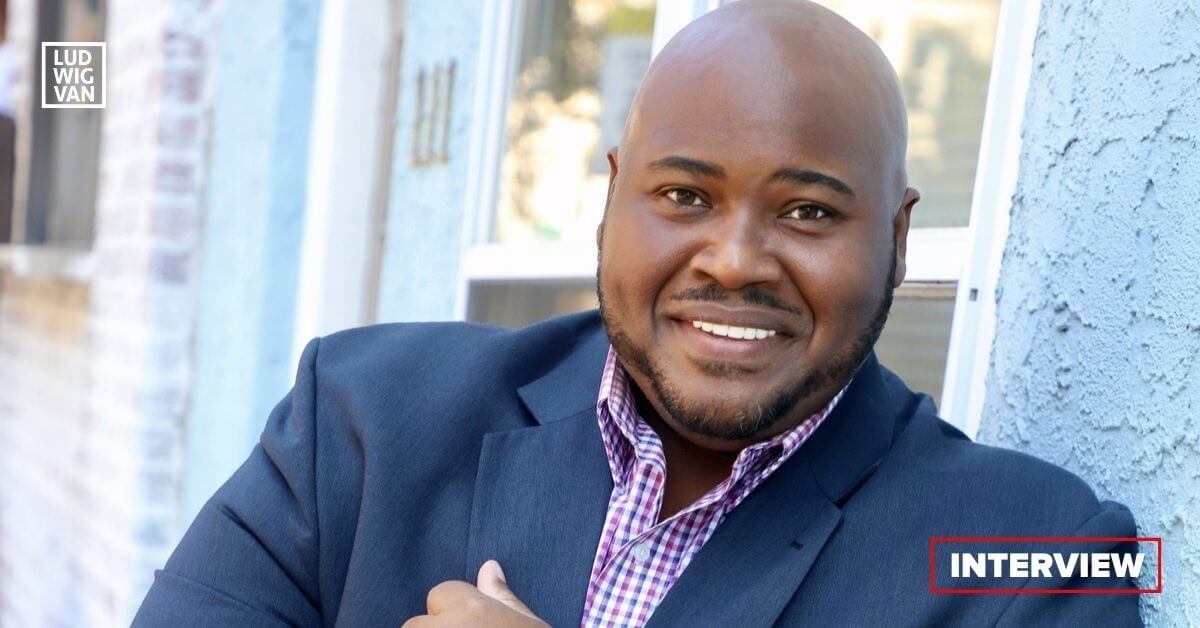 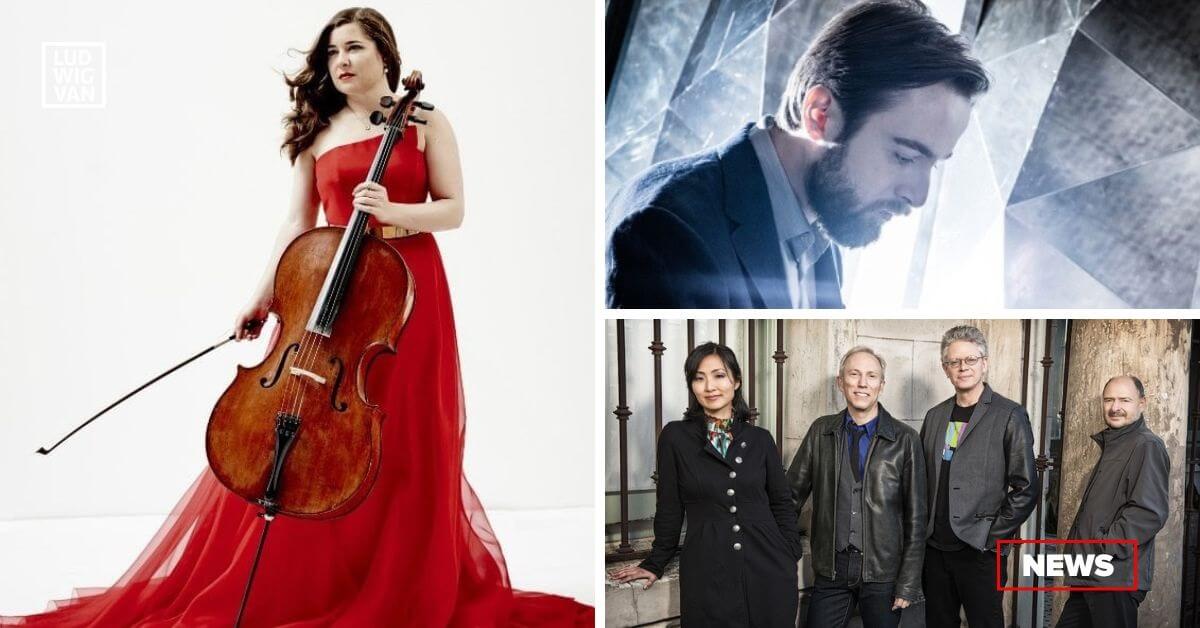