Every month for so, Ludwig Van poses 60 questions to an artist who has made a mark on Toronto’s music scene. Each artist picks and chooses, with a minimum response of 20.

Canadian Keri-Lynn Wilson has an international career as a guest conductor, heading operas and orchestras from all over the globe. Wilson has two Masters degrees from Juilliard in conducting and flute performance, and since then, she has led orchestras all the way from Honolulu to Iceland to Taiwan.

She was a 2017 Dora Award nominee for Outstanding Musical Direction for her work on Tosca with the Canadian Opera Company, co-produced with the Norwegian National Opera and Ballet. She was recently the Acting Music Director of the National Slovenian Philharmonic, and on top of joining the Toronto Symphony Orchestra this season for Best of Tchaikovsky, she will be leading a production of Verdi’s Aida at the English National Opera in London.

Great friends and family who live there

An orchestra in a great hall

London, England and Vienna (all within three days before my arrival in T.O.)

In my husband’s arms

THE SCOOP | Sinfonia Toronto To Open Season With Beethoven And Shostakovich 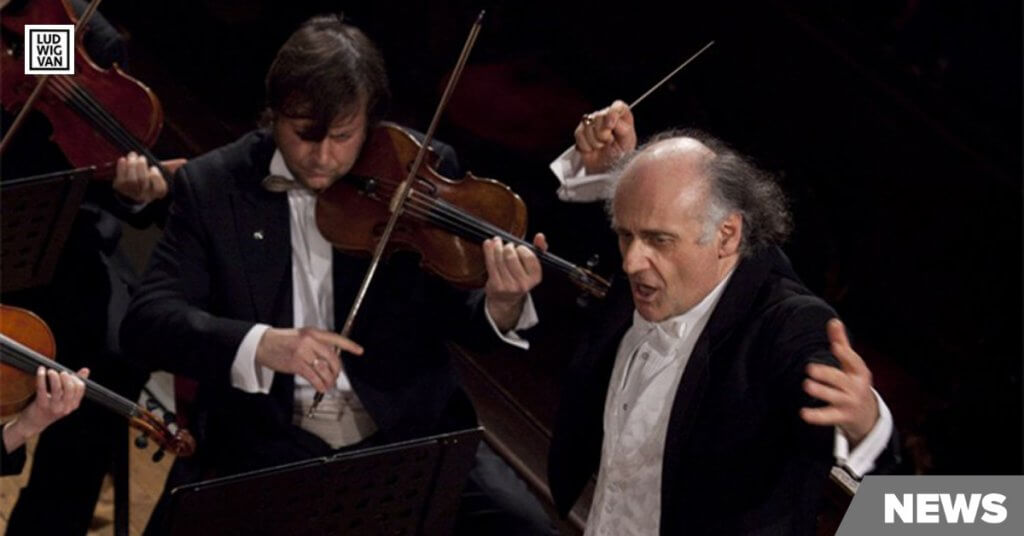 With most of Toronto’s arts organisations in a holding pattern, Sinfonia Toronto are moving ahead with a return to the stage on October 25 with a program of Beethoven, Shostakovich, and Toronto-based composer Saman Shahi.
(Continue reading)
Read the full story Comments
Share this article
lv_toronto_banner_high_590x300