SCRUTINY | Despite The Poor Acoustics, The NACO Shine In Victoria With Jan Lisiecki

Victoria — Last night marked the end of the National Arts Centre Orchestra’s western leg of its coast-to-coast, year-long ‘Canada 150 Tour’. The tour began in the spring in Atlantic Canada and ends in late December in the Northern Territories. In addition to the many concerts, NAC Orchestra Music Director Alexander Shelley has arranged to conduct local youth orchestras, provide chamber concerts, master classes at local universities, and other community outreach, with an emphasis on youth. A truly massive and commendable undertaking to celebrate Canada and our 150th anniversary of Confederation.

So, how do you get a full house for a visiting orchestra performing a new Canadian work that dominates the program? Perform two of the most popular classical works first, Dvořák’s Symphony No. 9 in E minor, Op. 95, “From the New World” and Schumann’s Piano Concerto in A Minor, Op. 54, with Canadian prodigy Jan Lisiecki as the soloist. Not that the new work by John Estacio, I Lost My Talk, inspired by the amazing poem by Rita Joe, did not hold the audience’s attention with its lush, musical grasp. It was a wonderful collaboration of media (with dance), narration and orchestra.

Estacio’s score is a very powerful partner to Rita Joe’s amazing poem (reminiscent of the poetry of England’s equally wonderful Stevie Smith). Even on first hearing, I could feel the audience was profoundly moved. I was. And considering the horrific undercurrent and subject of the poem (Canada’s residential school system that harmed thousands of Indigenous children over 120 years), Joe’s text is amazingly forgiving. Estacio, inspired musically by the music of Shostakovich, Sibelius and Stravinsky, is becoming one of Canada’s finest composers. Even with such inspiration, he has found his own significant compositional voice that warrants attention.

I first heard Jan Lisiecki last spring in Toronto playing the same work, the Schumann Piano Concerto. He has mastery of the keyboard that belies his young age. He plays very musically and on both occasions led me to believe he has a great future, if not yet the finished product. This performance was beautifully accompanied by the orchestra in equally troubling acoustics to those of Roy Thomson Hall in Toronto. Yet, Lisiecki’s beautiful tone and touch resonated to the back of the balcony. His energetic performance was met with a great ovation from the capacity audience.

An even greater ovation greeted Shelley and his orchestra after their superb performance of the New World Symphony. Shelley demonstrated the excellent rapport he has developed with his orchestra since taking over from Pinchas Zukerman in 2015.

The NAC has always had a good wind section, filled with wonderful players like bassoonist Christopher Millard, but the strings always merit special attention and praise. No less, here. The section, from legendary Canadian virtuoso bassist Joel Quarrington (after a spell as principal bass of the London Symphony Orchestra) on up, sounded cohesive, vibrant and attuned to Shelley’s every musical idea. Varied dynamics were especially notable, from the softest whisper to the grandest forte — the corporate sound never became unfocused. Although smaller in number than its larger string section counterparts in Montreal and Toronto, I would suggest the Ottawa players their equal.

Alexander Shelley is the son of English pianist, Howard Shelley, and like his father, is a product of London’s Royal College of Music. Originally beginning his career as a cellist, Shelley began making a name for himself in Germany as conductor in Bremen and Nuremberg. This led to his appointment as MD of the NAC Orchestra in conjunction as an associate conductor of the Royal Philharmonic. Shelley is clear of technique and has strong musical instincts. From all the buzz, the orchestra members are very happy. And it shows. 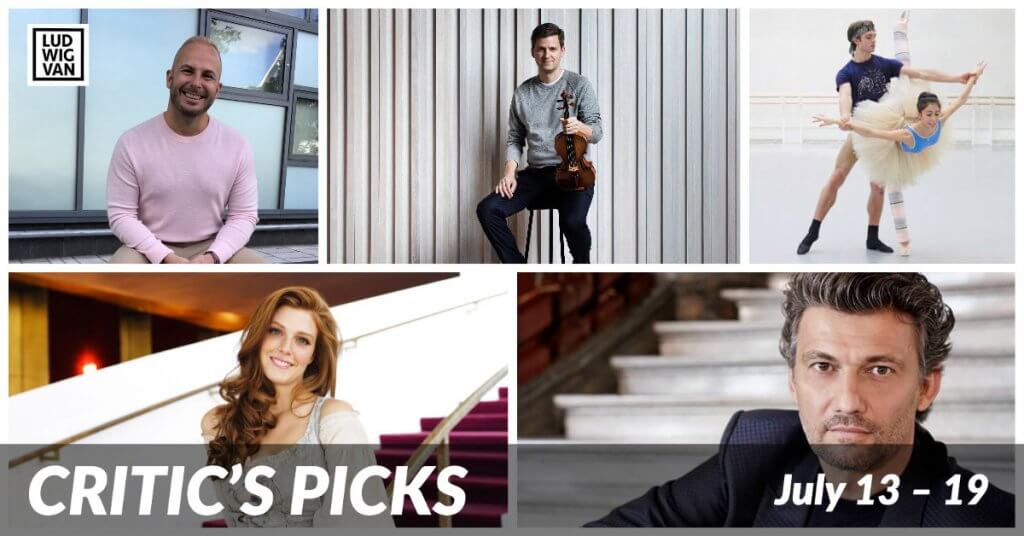 Classical music and opera events streaming on the web for the week of July 13 – 19.
(Continue reading)
Read the full story Comments
Share this article
lv_toronto_banner_high_590x300

What Chris Rouse wrote was not big symphonies, but an intimate series of love letters to the orchestra, an endangered species in our short-span century.
(Continue reading)
Read the full story Comments
Share this article 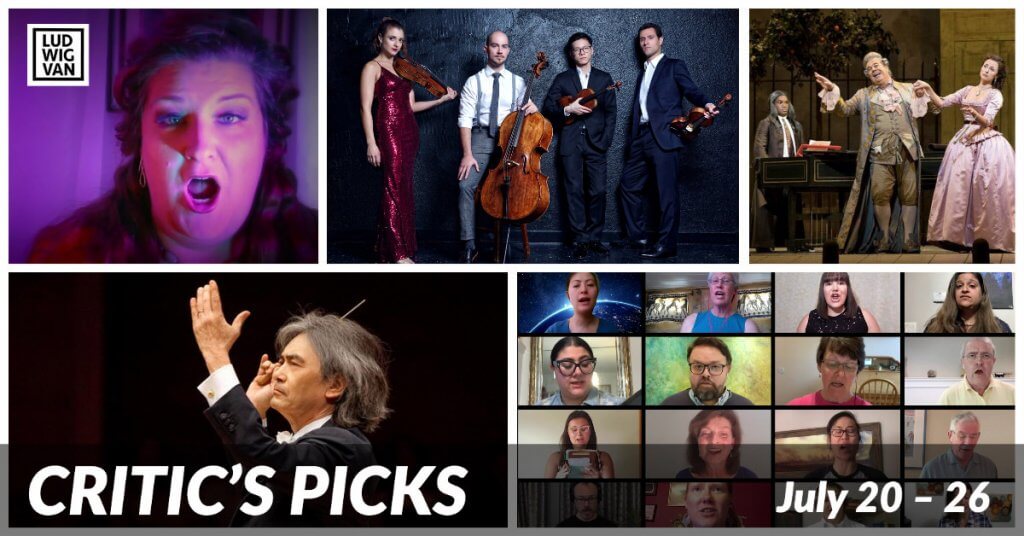 Classical music and opera events streaming on the web for the week of July 20 – 26.
(Continue reading)
Read the full story Comments
Share this article
lv_toronto_banner_low_590x300
lv_toronto_ssb_atf_300x300