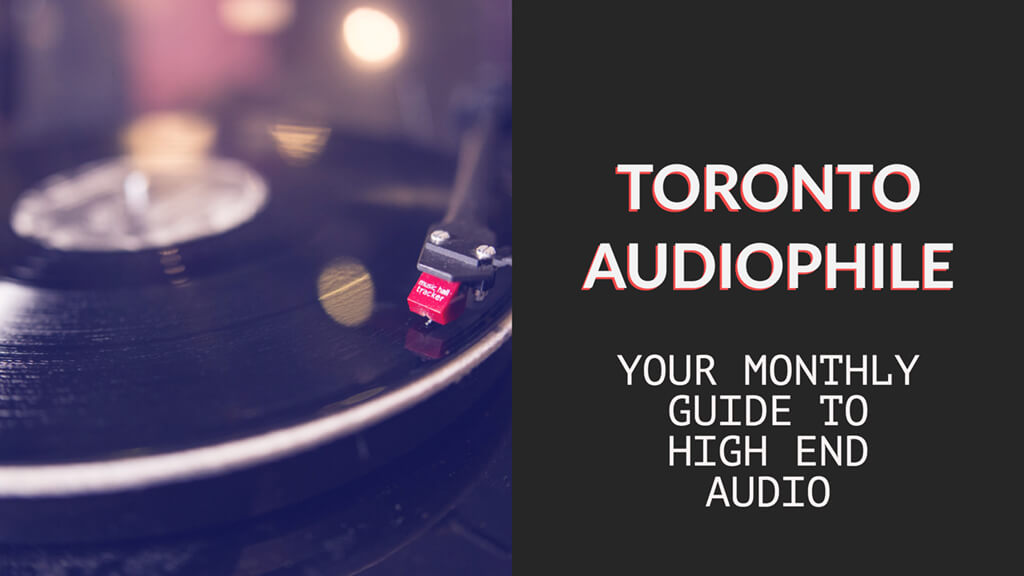 I received a SONOS system for review late in 2016. The review units were SONOS’ main three-piece set (Playbar, Sub, and Play 5). I used my own library to evaluate the system, but also two paid streaming services, Google Play Music and TidalHiFi. Both services and others are accessible directly from the SONOS iOS/Android app.

There are many services like Pandora, Spotify, etc., which can be accessed for free, but if you are an audiophile and like classical and jazz repertoire, you will probably prefer a paid service. Deezer is another paid service I’ve tried, but both Google and Tidal seem to have the strongest lists of the music I enjoy.

The high end has embraced streaming after a rocky engagement. How can it not? I heard several streamers from legacy audiophile companies at last year’s Denver audio show. There’ll be a great many more at this month’s CES in Las Vegas. As for the downloading v streaming debate? There’s a reason iTunes is way down in numbers. Let there be no doubt. Streaming is not the future; it’s the here and now. The kids have spoken! Remember the CD v LP debate?

TidalHiFi offers the highest quality streaming with many tracks now MQA encoded. It’s not cheap at over $20 a month, but you’ll never go hungry for classic recordings or the newest releases from all the major companies and many boutique offerings.

So, what is streaming? The BBC describes it this way: ‘Streaming means listening to music in “real time”, instead of downloading a file to your computer and listening to it later. There is no file to download, just a continuous stream of data.’

Many homes now have a wireless connection with broadband. This makes streaming a cost-effective reality.

Streaming can be achieved on many devices — as simple as a smartphone with earphones to highly complicated, expensive dedicated single-box solutions. I’ve used both, and while my ears still prefer my vinyl setup and LP collection, there is no doubt streaming has eclipsed the CD as the digital playback of choice.

If you listen to classical music on your smartphone and earbuds, then any of the free stations, including Spotify, will do just fine. However, the better the equipment, the need for better resolution. For that, Tidal should be your choice.

If you want to take that next streaming step above smartphones and earbuds, here are a few suggestions that I can recommend. Remember, for some, you’ll still need an amplifier, preamplifier and DAC.

These two giants are duking it out in the streaming lifestyle world. Both offer excellent sound from a myriad of different speaker solutions. Because of their brilliant engineering, you can stream music throughout a floor or the whole house. Setup is simple. Speaker placement is easy. Remarkable equipment.

Individual speakers range from $99 and up. Expect to pay $1800 for a three-speaker/SUB solution. SONOS has added Alexa, Amazon’s ‘assistant’ support with Google Assistant coming soon.

The Devialet Phantom ($2,395) is the next step up for many well-heeled audiophiles. Devialet (pronounced: duv’-ē-a-lay) is the Parisian company that has created a SONOS-like stir in the audiophile world. This one speaker powerhouse is the same company that bought you its ‘pizza box’ shaped, flagship product, the D200. The 200 is an amp, preamp, phono stage, DAC and WiFi card in one very thin, sexy chrome box. The audio press went wild over it. I heard one at length just recently and it casts a pretty spell on the music and is a top-notch, one-stop shop. If that’s what you’re after. However, the single speaker Phantom casts a very powerful spell and will fill a good portion of your apartment.

Aurender makes some of the finest streamers, several with DACs and Music Servers (storage) included. They don’t come cheap, but they offer superior sound and exquisite build. You can find them online or check out Toronto’s American Sound of Canada for an audition.

Google, Amazon and Apple — Apple’s HomePod is shipping in early 2018, hopefully) — have produced single speaker systems that are intended to take on the SONOS world. I’ve not heard the Apple HomePod yet, but both Amazon and Google’s products are average at best and fail to knock SONOS of its perch. Want stereo? Google, Amazon and Apple products can be paired in stereo with two speakers. The Amazon Alexa is a non-audiophile starter, but you can get a stereo pair of Googles or Homepods for about a thousand bucks.

My pick for a one box solution that does it all in exceptional sound? The Naim Audio Uniti Atom All-In-One System. Just add it to a pair of good speakers, and you’ll be set for a long time. The streaming abilities of this box are exceptional, but, as I wrote in my review: ‘This all comer includes a 40-watt integrated, Class A/B amplifier, with high-resolution music streaming (supporting Google Cast, Spotify and Tidal HiF via Wi-Fi or Ethernet; and from a mobile device via Bluetooth or Airplay) with Burr-Brown DAC chips.

It features a substantial transformer, hand-wired analogue and digital circuitry, a very becoming full colour 5 inch LCD with a proximity sensor, bidirectional remote control and much more, all controlled by the iOS or Android app. Hard drives containing all your FLACs, etc., can be plugged into one of two USB ports.’

A world-class component in every respect for $3795. Purchase at Bay Bloor Radio.