SCRUTINY | The Hogwarts Express Stops By The Toronto Stage

The Sony Centre and Attila Glatz Concert Productions co-presented Harry Potter and the Philosopher’s Stone featuring the Toronto Symphony Orchestra and the female-identified voices of the Amadeus Choir and the Elmer Iseler Singers. Produced by CineConcerts and conducted by Justin Freer. June 27–29, 2017 at the Sony Centre.

Dedication, hard work, patience, and humility are the qualities of Hufflepuff, one of the four houses of Hogwarts School of Witchcraft and Wizardry. Justin Freer, the conductor of the Harry Potter Film Concert Series, is a Hufflepuff, helming these live film concerts on a North American tour. Few cultural landmarks have been as impactful as The Wizarding World of Harry Potter. Many know the iconic music, especially “Hedwig’s Theme,” written by John Williams. These concerts mark 20 years since the first book was released and 16 years since the first movie premiered.

For someone who was Harry’s age when the Philosopher’s Stone was first released, these books mean something very significant to me and legions of kids around the world who grew up reading them, waiting for years for the next release, lining up at midnight for the books, staying up all night to read them, and experiencing them all over again with the movies. The chance to relive it all over again in a new and refreshing way with these live film concerts is simply wonderful.

“There is nothing like live music,” shares Freer, “in the case of Harry Potter and the Philosopher’s Stone In Concert there is great drama to be experienced in person. Every note from the film has been pulled out and put live into the orchestra — much of that music is not even available on the soundtrack recording.” The overproduction and equalization of soundtracks on films can mute the experience. There is an unveiling and openness to the live sound of an orchestra accompanying the film. It also allows new thoughts on old themes. Like “Hedwig’s Theme;” so iconic that I never stopped to think or notice that it was played on a celesta. The opening sounds to the movie are played on the celesta and mark the theme that is used in all the subsequent films.

This first instalment of the live film concert was produced by CineConcerts and co-presented by the Sony Centre and Attila Glatz Concert Productions. In partnership, the two organizations have been responsible for bringing and hosting some of the most exciting cultural performances in Toronto’s live music scene. For productions like Gladiator Live!, Distant Worlds: the music of Final Fantasy, E.T. the Extraterrestrial, and upcoming Jurassic Park and further Harry Potter film concerts, these concerts continue to fascinate, invigorate, and satisfy the deep love of film scores for Toronto crowds.

The musicians get the music a couple of weeks prior to the concert. The scores are dense, about 100 pages in the higher strings. These concerts were presented with only one dress rehearsal to put it all together. The use of a click track — an earpiece with chirps to keep the orchestra consistent — helps minimize the lack of time with the score.

The female singers of the Amadeus Choir and Elmer Iseler Singers have a bit more of a difficult time since they aren’t singing in every piece. They are not singing words; instead, they provide vocalisations that highlight certain places like the opening title or the boats arriving as we see Hogwarts Castle for the first time. Often sitting for extended periods before an entry, finding pitches can be difficult. The discreet use of pitch forks — little pieces of metal set to specific pitches — helps keep the singing on point. The effect of the choral singing is easily lost in a non-live watch of the film, but so necessary to the shape and feeling of key moments in the film like Harry getting his wand.

More than anything, a successful film concert requires a conductor who knows the music through and through along with the film. Professional musicians are up to the task of playing, even with limited rehearsal. Freer shows himself as a humble and inviting conductor, bringing the music to life in an appropriately magical way including the most adorable lead-in jump cues. The TSO played with energy, but the sizeable orchestra was at times overplayed and too loud. Understandably, the energy from the room is hard not to feed off of. The audience erupts in cheers for their favourite or hated characters, the call of their Hogwarts House, and generally reacts with great enthusiasm whenever appropriate.

In the three shows, almost 10,000 patrons will have experienced the beloved film in concert form. For live instrumental music, that is not an insignificant accomplishment. “Of course there is the communal experience of watching the film and hearing the music score live with thousands of other people,” says Freer, “which brings a sense of freshness to viewing the film. But this is truly a ‘see it to believe it’ type of experience that catapults the importance of film music right in front of people in a very big way.”

The Toronto Symphony Orchestra is put to good use as hired musicians for these concerts. For the TSO, who excel in sight-reading, the task is not insurmountable. Concertmaster Jonathan Crow was not present for these concerts, which is not uncommon for pops engagements. Mark Skazinetsky, assistant concertmaster took first seat. Notably, Ivan Ivanovich took principal seat for the violas. The celesta, played on synthesizer, was covered by Talisa Blackman and Wesley Shen, both bringing these incredible themes to life.

In the 2016/2017 TSO season, many fans were excited with the programming of The Lord of the Rings: The Fellowship of the Ring. Intended to be the first year of a three-year presentation of the trilogy, the TSO decided against continuing with The Two Towers for the 2017/2018 season. With longer-than-usual concert times, overtime costs for the orchestra musicians and Roy Thomson Hall staff, film screening fees, large ensemble needs, and reduced house seats for film screenings, the financial cost made the TSO unwilling to commit to future productions. Instead, older, cheaper films like Jaws and The Wizard of Oz will fill the film demand for the TSO.

Meanwhile, the Sony Centre continues to prove itself the relevant centre of film music in Toronto. Simply as hired musicians, the TSO can provide high quality music without the financial risk. In the end, the audience wins, regardless of who hires who. 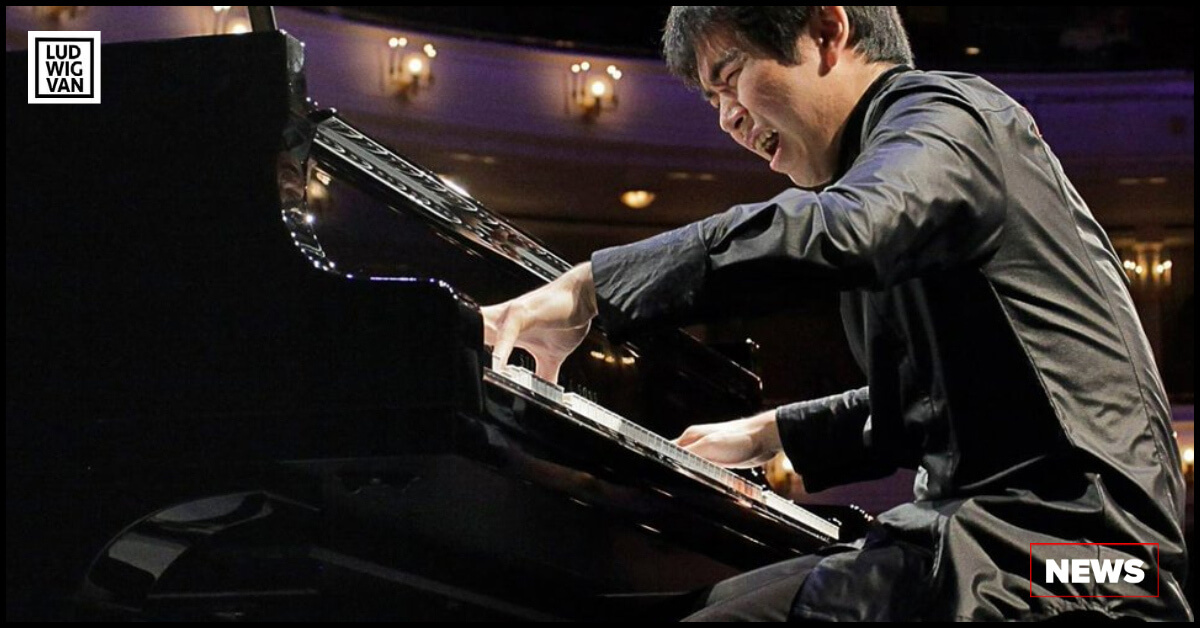 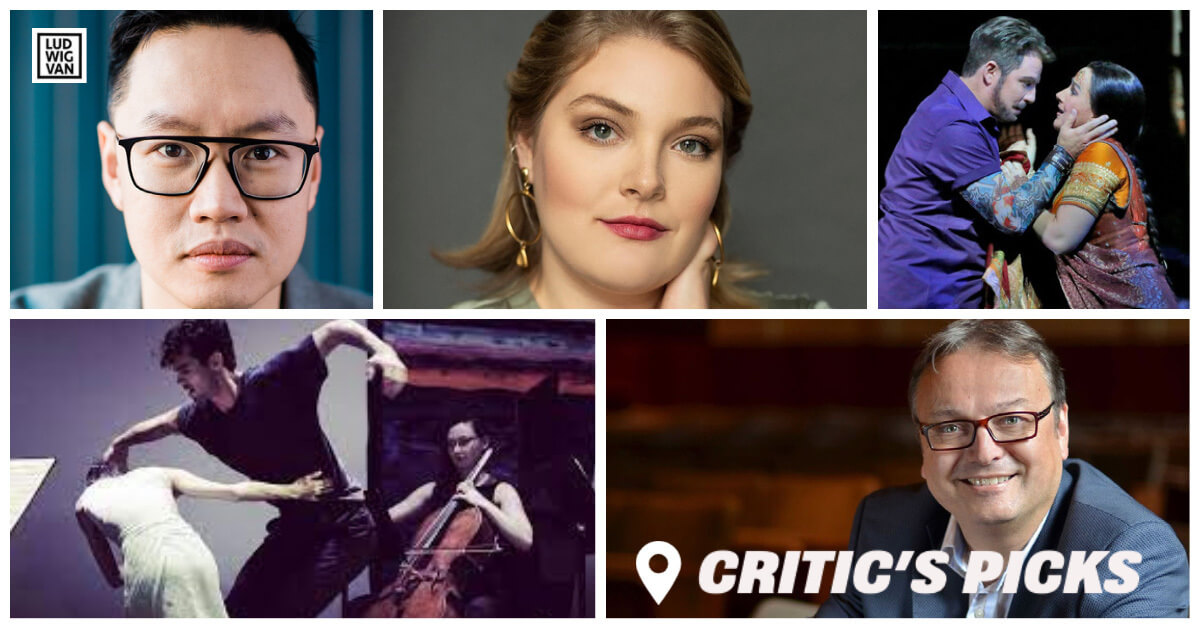 Classical music and opera events streaming on the web for the week of July 19 – 25.
(Continue reading)
Read the full story Comments
Share this article

INTERVIEW | TSO Timpanist David Kent On Running For The PPC 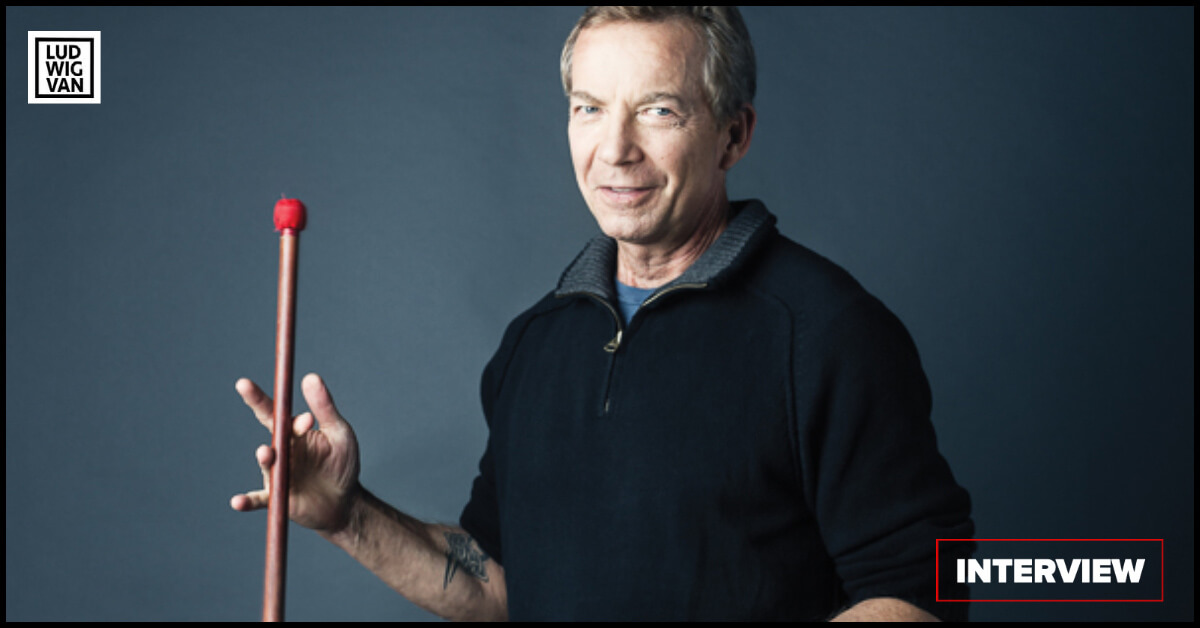 David Kent, Principal Timpanist and Personnel Manager for the Toronto Symphony Orchestra, has announced his candidacy in the next federal election, running for the People's Party of Canada.
(Continue reading)
Read the full story Comments
Share this article
lv_toronto_banner_low_590x300
lv_toronto_ssb_atf_300x300