INTERVIEW | What's Next For Stephanie Martin After Pax Christi Chorale?

Stephanie Martin has carved out a significant chunk of the choral world of Toronto. Founder of Schola Magdalena, a five-woman medieval music ensemble, formerly in charge of music at the storied Church of St Mary Magdalene, and Associate Professor at York University, she is completing 20 years at the helm of Pax Christi Chorale. To mark the occasion, Martin has programmed the Canadian Premiere of Edward Elgar’s The Apostles. These final concerts mark the end of her tenure as she transitions to focus on composition.

Stephanie Martin has chosen a remarkably large work to coincide with her departure. She’s melancholy but excited for the performances. “Pax Christi Chorale and I have spent 20 amazing years together,” she says. “Treading through the great masterpieces of oratorio, discovering unjustly neglected works by well-known composers, and commissioning new works from Canadians. Together we have always taken a deeper look into musical works, teasing out the background of the surface story and the composer’s backstory, discerning what connections we find in our own lives and our own time. We’ve learned a lot about sticking with a tough project, not giving up, supporting each other as a team and as friends, and looking beyond the notes for meanings hidden.” In many ways, Elgar’s Apostles is a perfect culmination to her tenure, an unperformed-in-Canada composition, a grand oratorio, and one full of leitmotifs and myriad compositional messages.

The Apostles has never been performed in Canada before. It was first performed in 1903 and calls for a large orchestra, semi-chorus, double choir, and six soloists. The British Elgar was Roman Catholic in the predominantly Anglican UK. His approach to characters and themes in his music follows a different path than the more conventional oratorios of Bach and Handel. “He gives particular priority to female characters,” shares Martin, “and imagines Mary Magdalene’s world, with a flashback to her life before she met Jesus. He allows Mother Mary and John an intimate duet.” Martin’s former affiliation with the Church of St Mary Magdalene is even more appropriate, a church devoted to and celebrating a sex worker, one of Jesus’s most trusted companions.

Elgar shares a different story than other oratorios about Jesus’ life. Judas, the controversial betrayer, is given a humanization and a shape unique to this interpretation. The emotional, sympathetic rendering adds a dimension to the drama and story. Elgar appropriately broadened his work to not just be about Jesus. “Even if you have no connection to Christianity the story is compelling,” says Martin a Swiss Mennonite by tradition. “Here was a person [Jesus] who set out to make the world better by teaching love, healing sick people, talking to outcasts, and generally inspiring everyone to do good, even to the point of doing good to an enemy.” Often forgotten in the largest of church services and the grand traditions of Christianity is the humbleness of Jesus and the people he shared with and served – The Apostles. She continues, “[Elgar] gives us a window into the characters and what they are feeling.” Martin has no shortage of insight and detail into the theological underpinnings of the story and how that interacts and informs the music.

One of her choristers, John Parker, shares: “with Stephanie, it’s not just about the words or the music. It’s about the entire package. She comes at it from a theological background, so that’s infused in everything as she brings the music. She knows the musical context; she knows the historical context, and the theology that inspires the entire work. She’s the complete deal, and that’s what we appreciate about working with her.” Speaking with her choristers, she will be well-missed at the helm of Pax Christi.

Another chorister, Mary Stinson, shares, “Her depth of knowledge of this material is so impressive. Every week Stephanie tells us something new about the piece in terms of what Elgar’s intentions were or what the Apostles intentions might have been, or what Jesus or God’s intention might have been. It adds these really integrative layers of meaning. Not only is Stephanie great at taking us through notes and pitches and rhythms, but she lets us sing with meaning. How deep and rich her knowledge and understanding of the material is!” This guidance is necessary to the performance of an Elgar work, which is often thick and dense in orchestration. With so many musical forces working at the same time, it is hard to find a balance amongst the various parts of the performance. A unifying artistic direction that musicians can understand and interpret is essential. Martin’s clarity and artistic direction will be enough to guide listeners through this great Elgarian journey.

“The fact that she brings something new every time. Every rehearsal she expands us with new information and material”, shares Stinson. It also provides remarkable insight into performance for the choristers. Pax Christi Chorale President Virginia Evoy, says: “What that inspires us to do for our audiences, as well, is deliver something that is so much more than just the score, the notes and so on. Even at a nice high-calibre level which we all strive to do. I don’t think you can load that in at the end. As a musician and a singer you have to absorb all that information as you’re learning the music; as your muscles learn the music.” Martin has been incredibly capable of sharing and instilling her thoughtfulness into the choristers.

“The Apostles and the last 20 years have been a great multi-faceted experience that singing in a choir should be,” says Martin. “I will dearly miss working, playing and making musical discoveries together, but my path now leads me to compose – maybe some big works of my own!” I can imagine Pax Christi Chorale would relish singing an Elgarian-inspired masterpiece oratorio written by Martin; perhaps with Mary Magdalene at its core. We will have to see what both the choir and Martin have in store in the next few years. 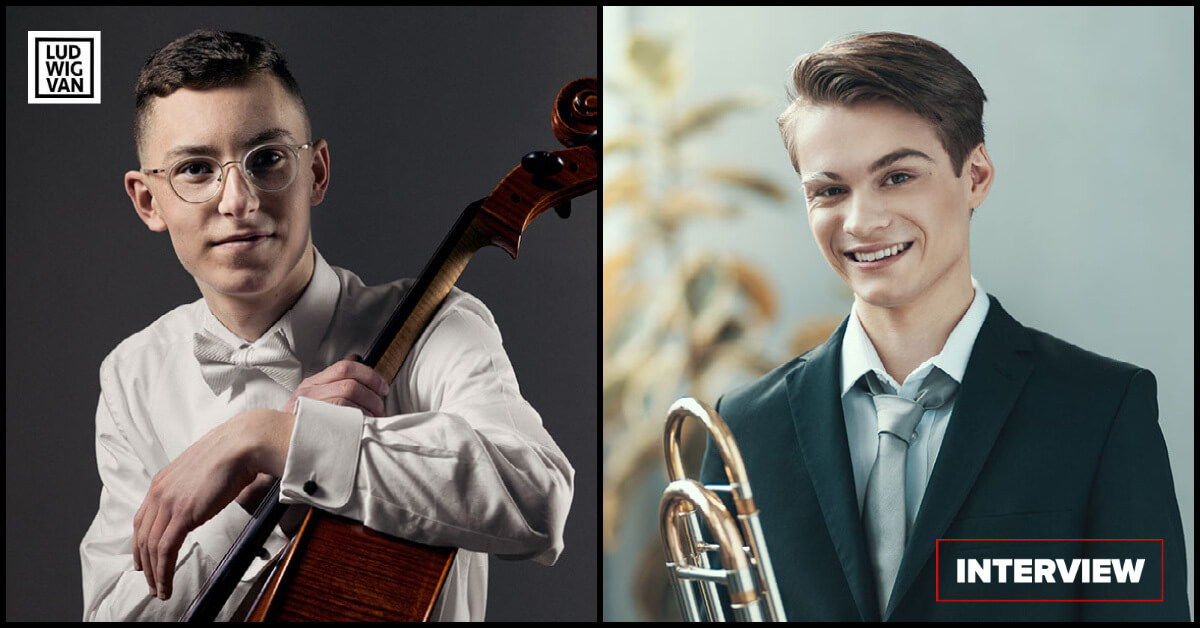 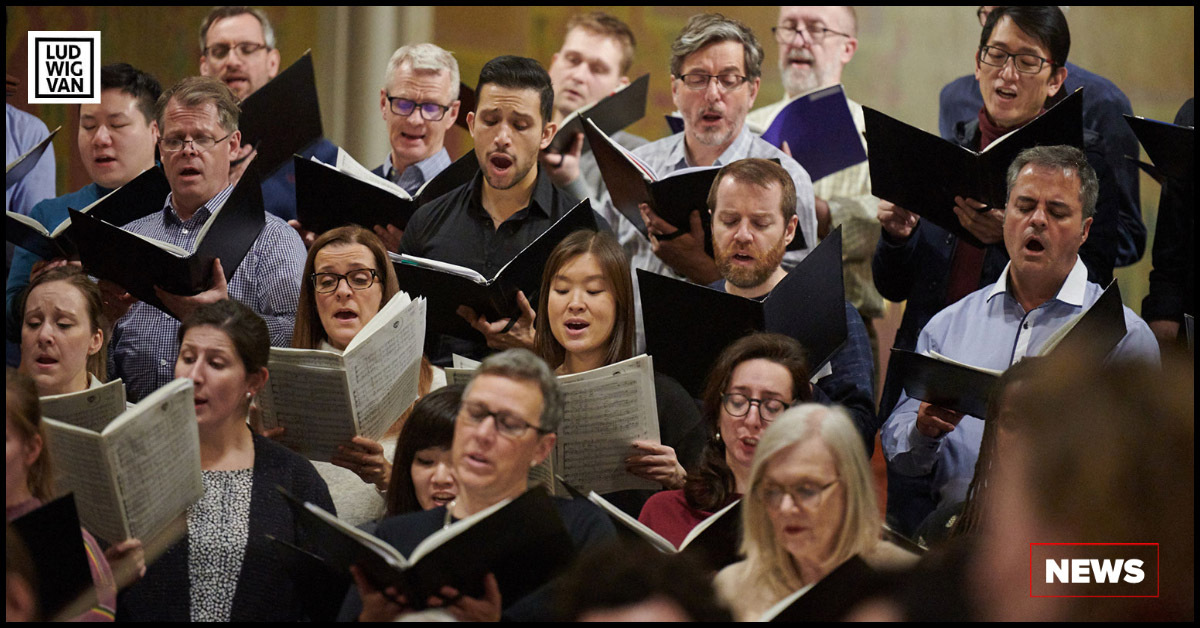