Composer and pianist Adam Sherkin is a dynamic musician who commands a multi-dimensional approach his music. A native of Toronto, his works have been premiered everywhere from the Luminato Festival to The Warehouse and the National Portrait Gallery in London. Adam has appeared in performance all around the world, including St Martin-in-theFields, Covent Garden, and the Royal Albert Hall. Sherkin’s debut solo album, As At First, was released in November of 2012 on the Centrediscs label.

You can see Adam in Toronto on the first Thursday of every month at the St. Lawrence Centre for the Arts in Toronto.  Themed “Write Off the Keyboard,” this series highlights great pianist/composers of our not-too-distant past who not only interpreted with formidable mastery but wrote exceptional music from the piano’s vantage point: Haydn, Rachmaninoff, Mozart, Liszt, Brahms, and Chopin are all included.  For further details, visit: stlc.com

The St. Lawrence Centre for the Arts’ Jane Mallett Theatre.

A sense of place.

Winnipeg! to catch the Winnipeg New Music Festival in late January. This is a festival I’ve always wanted to attend.

The odd ability to park my car anywhere in town, at almost anytime of day, often right in front of the intended destination.

None other: a life in music is it! (this time round).

Being Julia, Good Will Hunting and Shakespeare in Love.

I survived the capsizing of my little speedboat, aged 13. I was known thereafter as “Flip Sherkin.”

T-ball. I started a food fight after we lost a tournament when I was eleven years old — not my finest hour.

The dark and sinister Devil’s Alley in King’s Lynn, Norfolk, (England). I travelled there for a celebration of Captain George Vancouver (at his birthplace) and a concert featuring my own music.

1) Look west and thank my lucky stars; 2) Drink coffee: 3 shots of espresso, to begin with; 3) play a contrapuntal keyboard work by J.S. Bach. 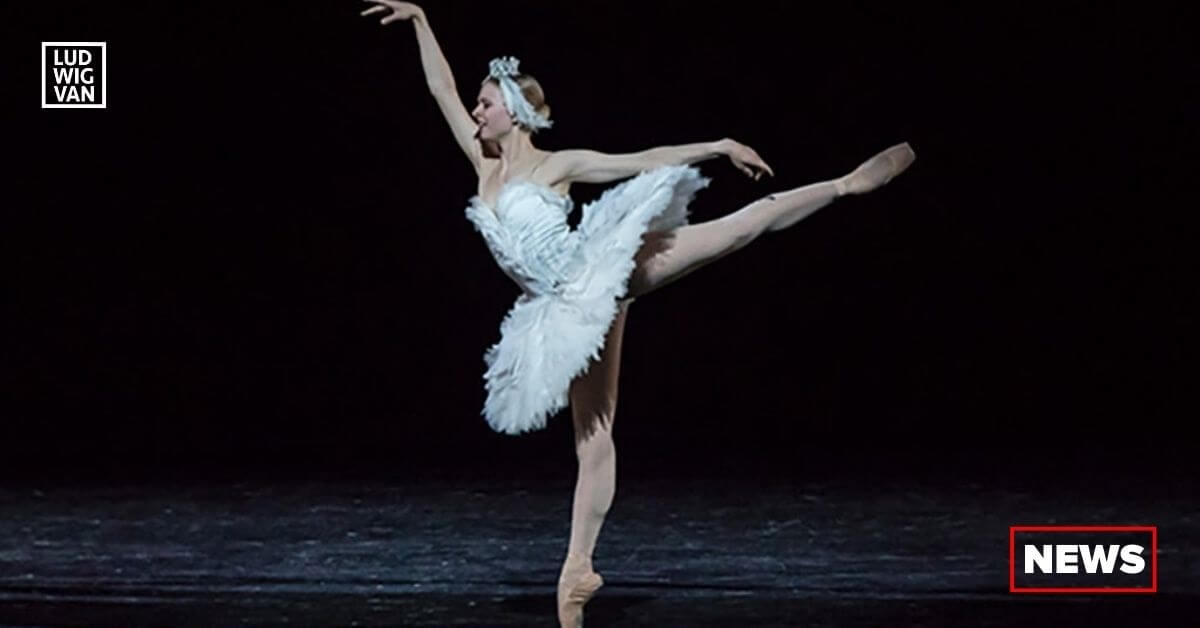 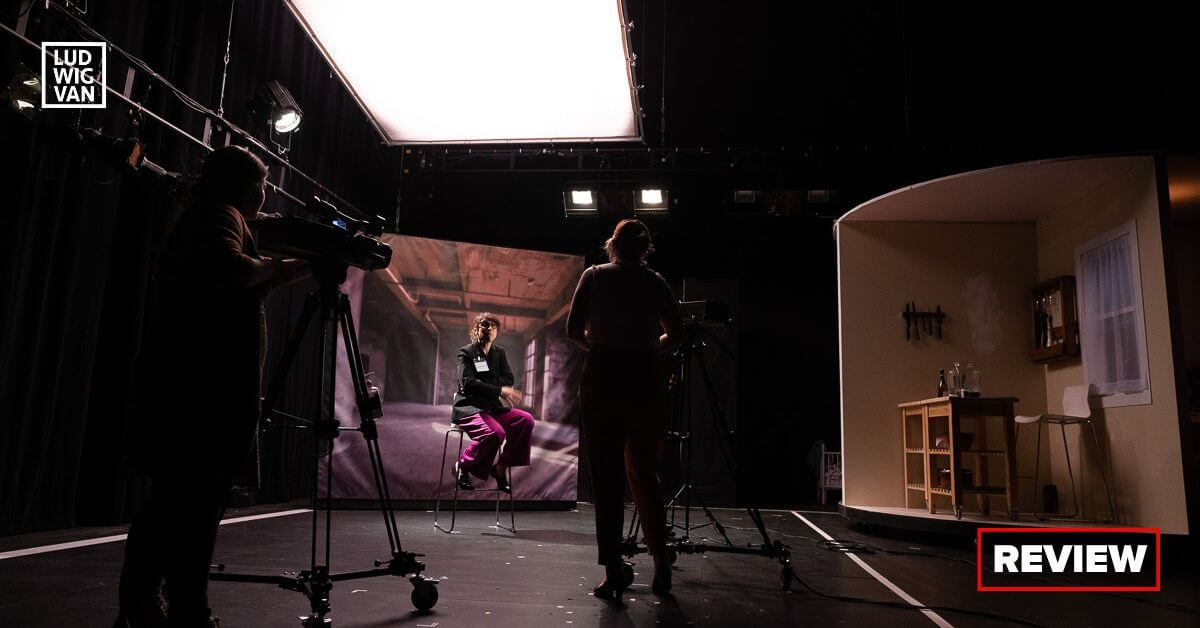 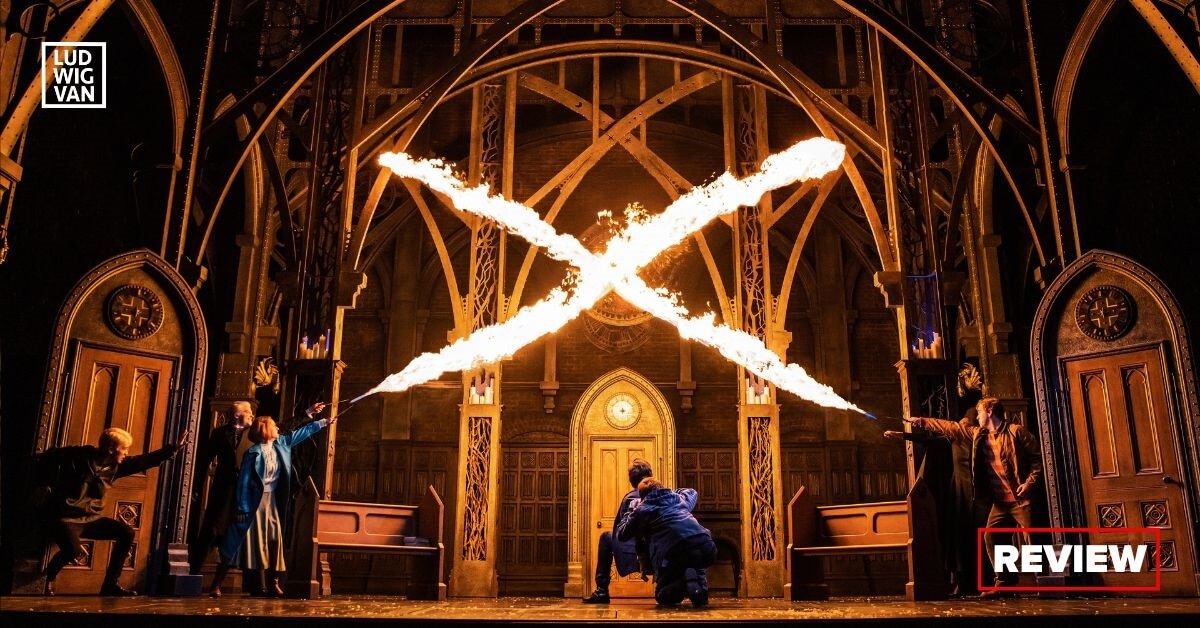