While his original role as Head of Music entailed leading up to eight productions with the KOB, this new position expands to his leading approximately 45 performances per season, including several titles in the repertoire (Wiederaufnahme). He will also conduct a new production staged by Barrie Kosky (2016 Director of the Year), and a symphony concert in the orchestra’s series.

De Souza said he was initially surprised at the appointment, but felt grateful calling Germany, “the land of opportunity for musicians.” He added he looked “forward to being able to shape the musical life of this great opera house.”

Last season he directed performances of Mozart’s “Figaro” with the Canadian Opera Company’s and Verdi’s “Requiem” with the Ottawa Symphony Orchestra. In 2017, he will conduct 13 performances of “Carmen” with the Wiener Symphoniker and Kaspar Holten at the Bregenz Festival in Austria this summer.

Founded in 1947 by Walter Felsenstein, KOB specializes in productions of German musical theatre and opera. It was awarded “Opera Company of the Year” by the International Opera Awards in London in 2015.

De Souza said he will finish out the season on his current Studienleiter contract. 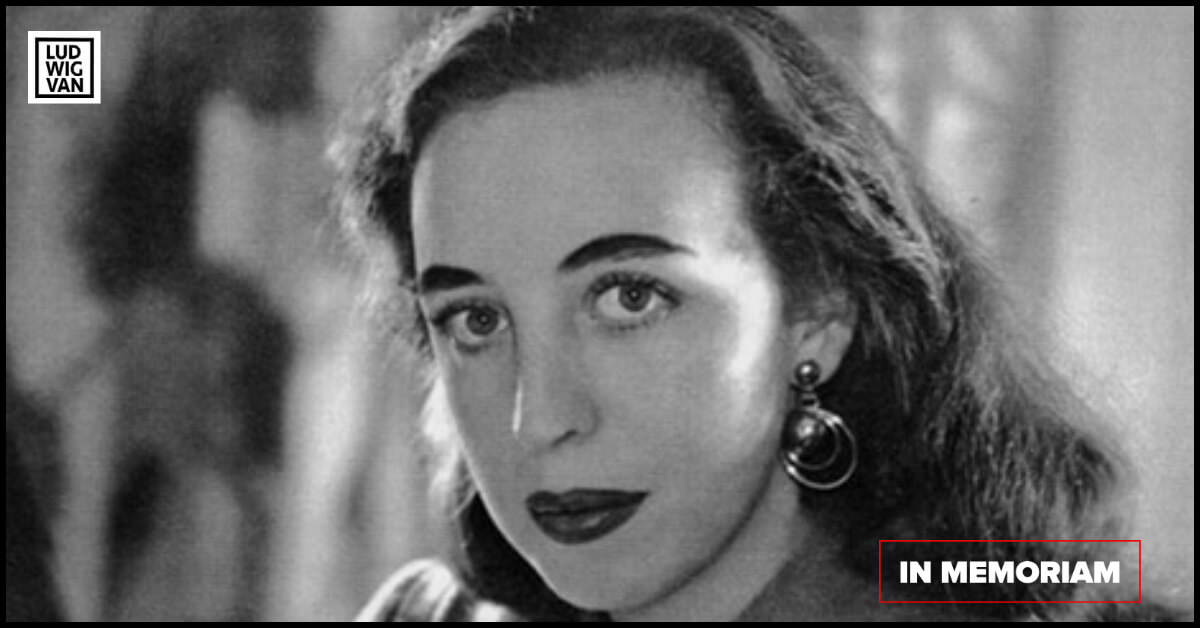 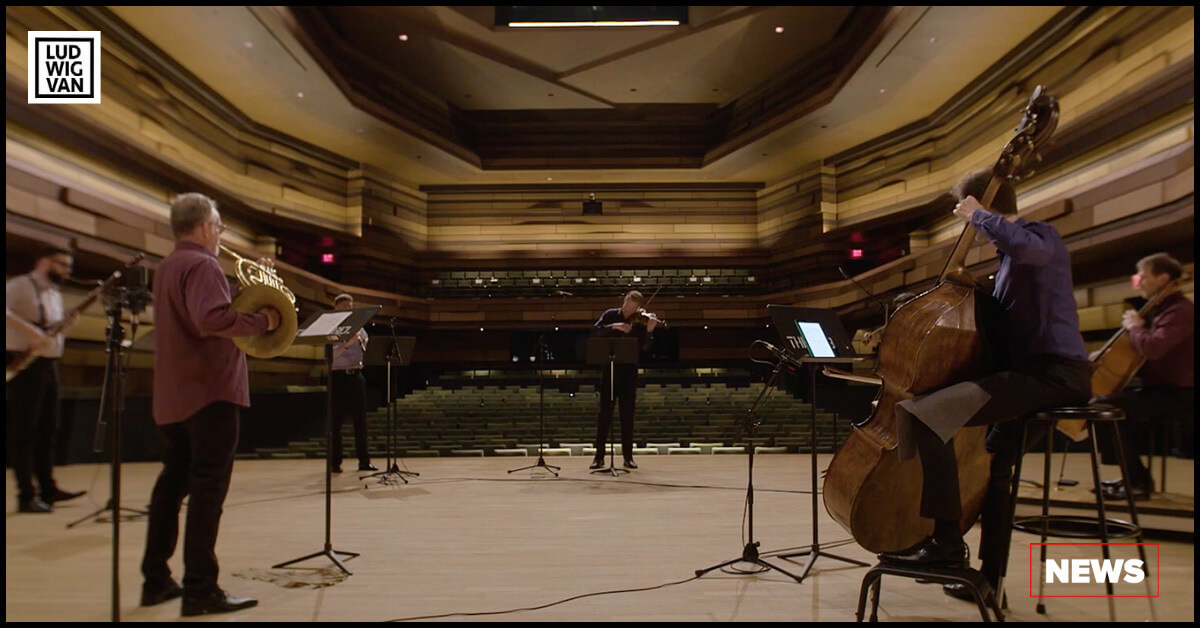 Announced today, the Toronto Summer Music Festival will be adding a new series of live in-person concerts for the final week of the festival between July 26 to 31.
(Continue reading)
Read the full story Comments
Share this article 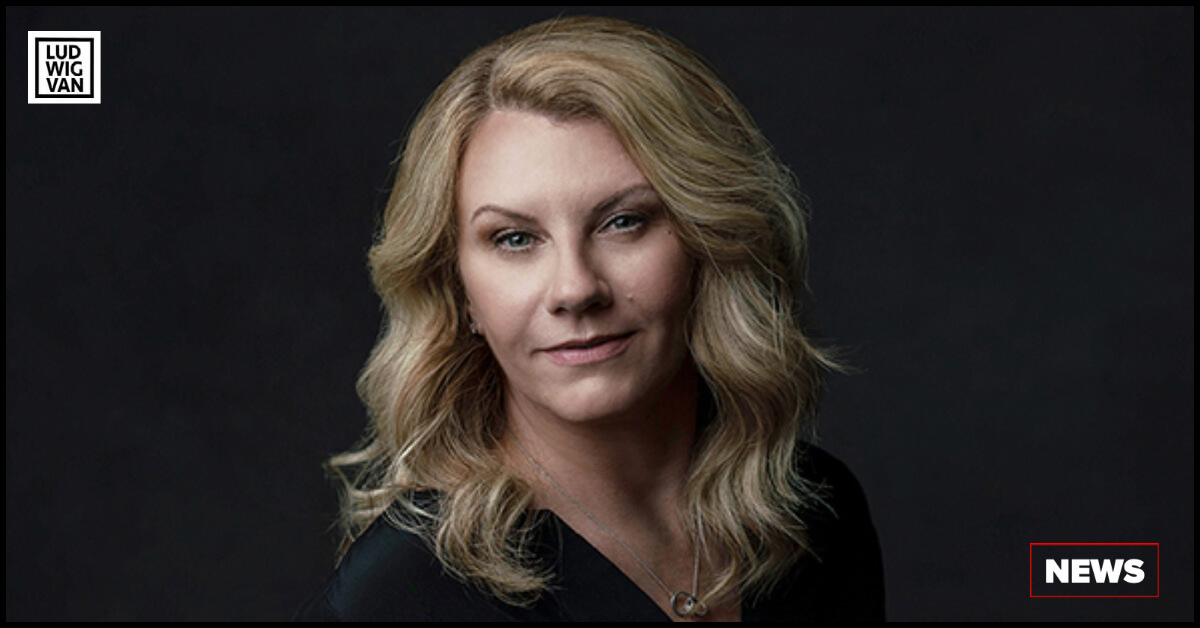 After a two-year search that spanned the globe, the National Ballet of Canada announced the appointment of Toronto-born Hope Muir as Artistic Director.
(Continue reading)
Read the full story Comments
Share this article
lv_toronto_banner_low_590x300
lv_toronto_ssb_atf_300x300