Our great season of SIX concerts begins with these THREE:

September 25 – Cecilia String Quartet, Celebrated Canadian Ensemble  With a successful European tour followed by a 2016 Juno nomination, this Toronto-based quartet continues to win deserving praise.  They will open our season with Mendelssohn’s String Quartet in D, Op. 44 No. 1 plus Haydn’s String Quartet Op. 33 No. 1 in B minor (“Russian”), and Toronto premiere of Canadian composer Emilie LeBel’s Taxonomy of Paper Wings!

December 4 – Stephen Prutsman, piano  Bach and Forth  Hailed for his musicality, glittering virtuosity, and highly individual approach, he is considered amongst the elite of American pianists.  Active as an orchestral soloist, recitalist, chamber musician, composer, arranger and conductor, he has recorded 30 CDs. If that’s not enough, he is also an accomplished professional jazz pianist. Stephen will perform a uniquely inventive program based on Bach’s Well-Tempered Clavier, Book 2, weaving piano works from all musical periods in between.

Concert Series subscriptions for SIX events are: adults $140; seniors $130; and for patrons under 30, only $90.  Prices include taxes, and there are no service charges. Subscribers are not only assured of their seats but also save up to 47% per cent over single ticket purchases. All seating is general admission so patrons get their personal choice in location. Performances held at Walter Hall, Edward Johnson Building, University of Toronto, 80 Queen’s Park Crescent (Museum subway), Sundays at 3:15 pm (Concert Series) or 1:15-2:15 pm (Music & Truffles).

Artists featured in five of the six Concert Series will also perform a one-hour interactive concert for young people ages 6-11 and their parents, grandparents, and friends. (there is no concert on November 6th). The artists along with our on-stage host Joanna will have fun with the music stimulating a youngsters’ appreciation through performance and entertainment. Watch samples from our YouTube Playlist.

Subscriptions are ONLY $75 for FIVE CONCERTS, and include a Lindt chocolate truffle for everyone at the end of each concert.

Join us this season.  Enrich your life with the sweet sounds of superb classical music! 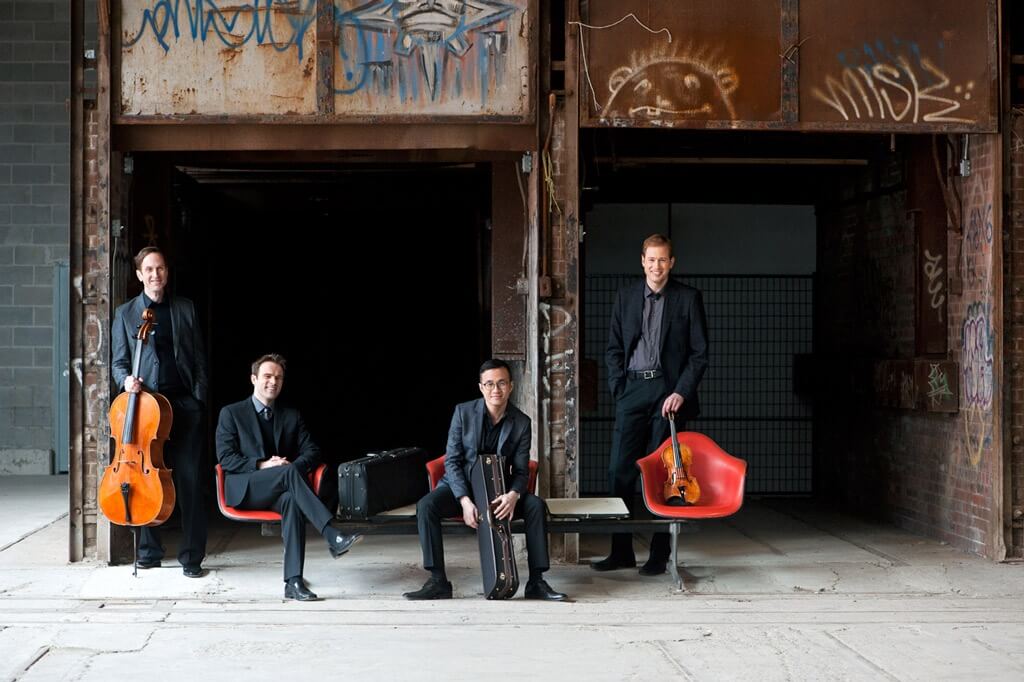 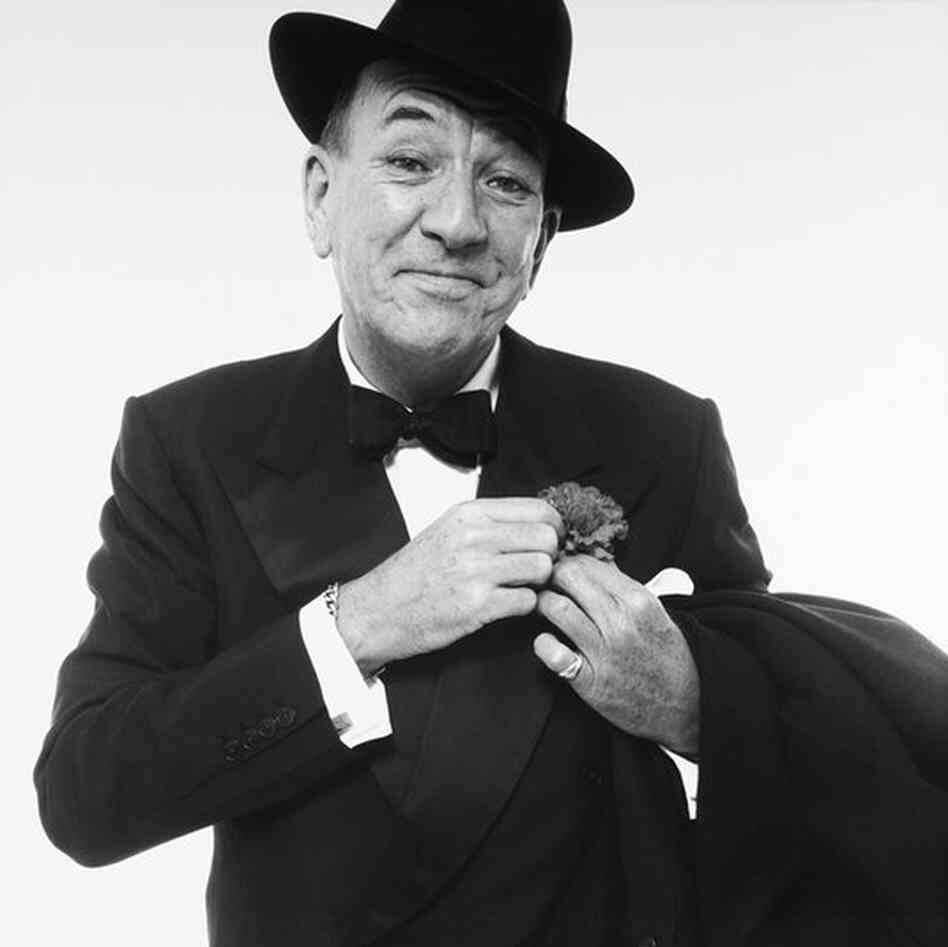 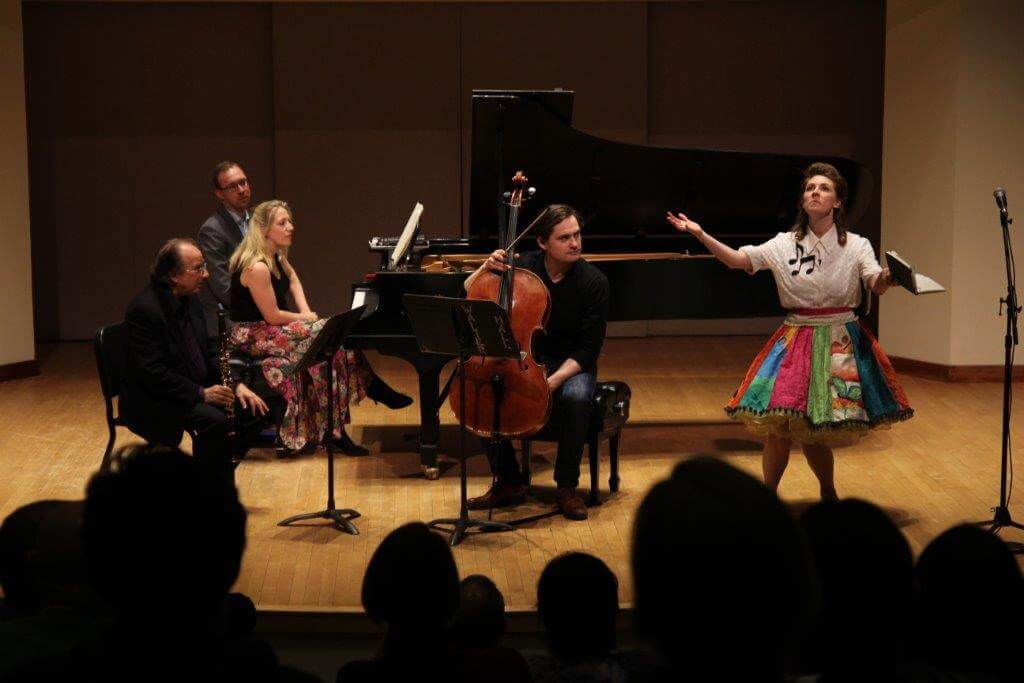 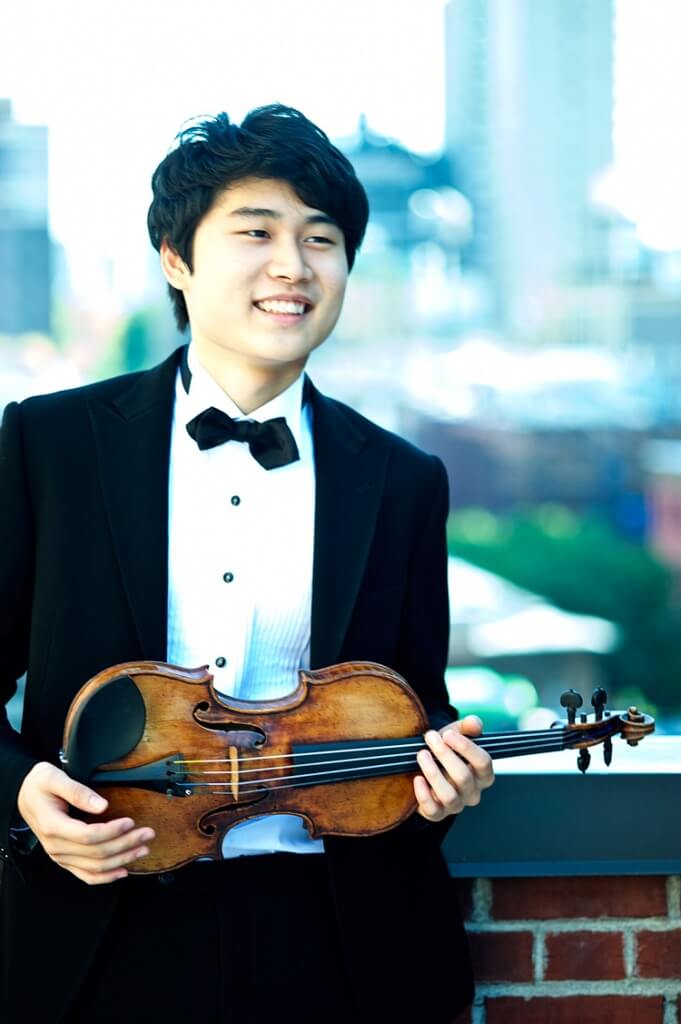 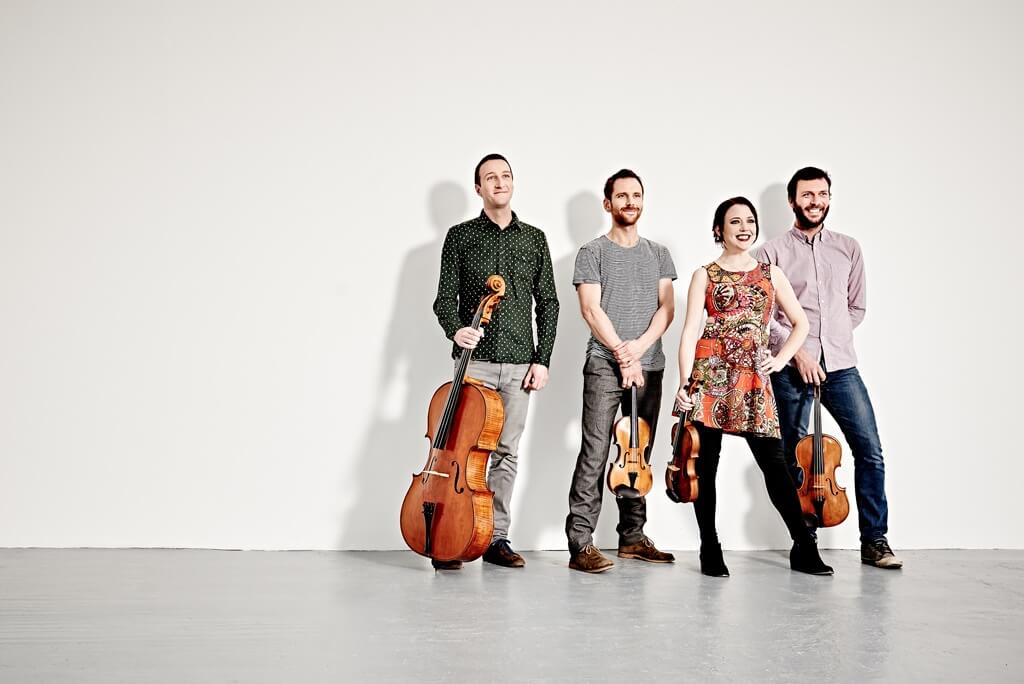 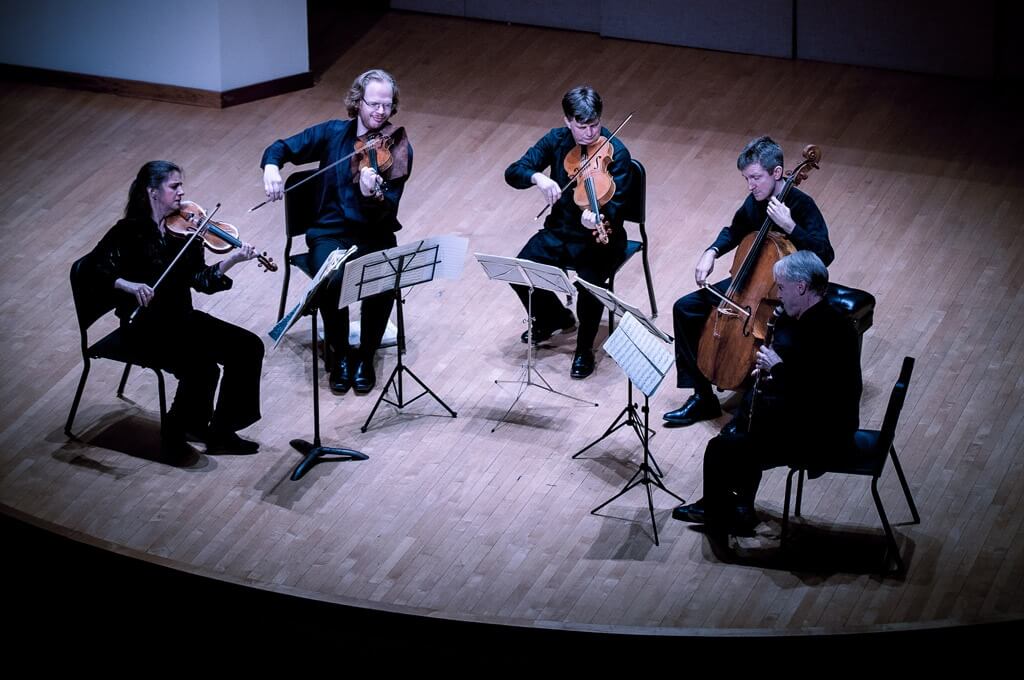 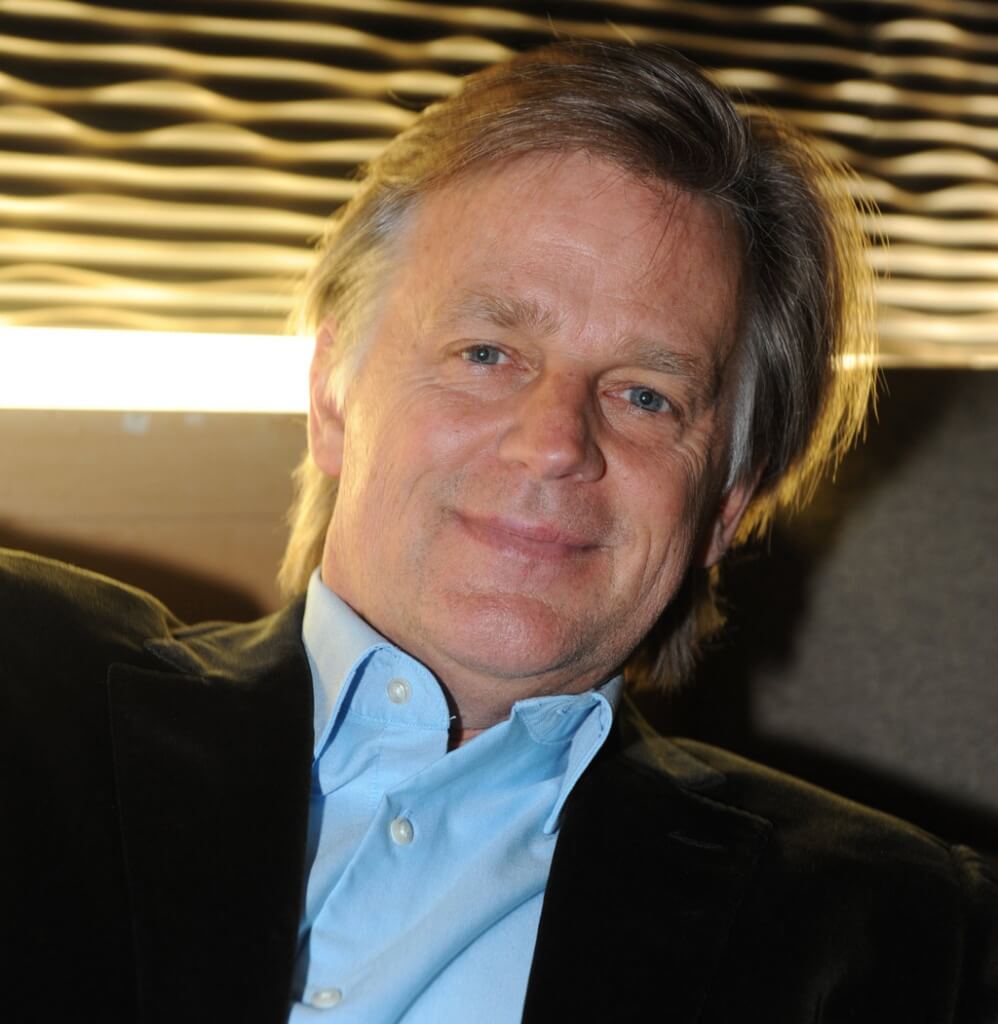 Mooredale Concerts strives to make great classical music accessible to everyone. We want to inspire music appreciation in people of all ages and to foster involvement in further music pursuits. Our particular emphasis is on music education for the young, through our Youth Orchestras program and Music & Truffles series.

The jewel of Mooredale Concerts is our Concert Series – six superb concerts presented intimately and informally on smaller stages. Our performers are acclaimed local, national, and international professionals plus sparkling young artists with great careers ahead of them.

Mooredale Concerts continues to earn its reputation for highest quality music presentation at rock bottom prices, and as a result we have a solid following of concert-goers from Southern Ontario, including more than 600 subscribers.   Mooredale Concerts is a not for profit and after 27 years in operation, remains a volunteer based organization.

Six Sunday afternoon performances by world-class musicians offering traditional and very distinctive, exotic programming designed to showcase a wide view of classical music. In addition to standard chamber music groupings, we often offer unique performance combinations like classical guitar with voice, and trombone with organ, and often feature less frequently heard instruments like harp, oboe, horn, and viola. In keeping with our commitment to new talent, we’ve also presented winners of the Young Canadian Musicians Award and Banff International String Quartet Competition.  In past seasons, we have featured a new string quartet composition by Canadian Tim Brady, 20th/21st Century classical guitar works, and a European vocal quintet singing ancient/modern carols from around the world.  This season, watch for a new Canadian composition plus an operatic cabaret — Noël Coward: A Talent to Amuse!

Music and Truffles enters its 14th year. They are hour-long versions of the above Concert Series (usually five concerts), presented for young people ages 6-11 and take place 2 hours before at [1:15-2:15 pm]. Through this unique series, Mooredale Concerts educates children about classical music and not only builds future audiences but also future musicians; some of which become players in our youth orchestras. We also welcome unaccompanied adults who want to learn about classical music without making a large time/price commitment and have attracted new patrons, who enjoy the youthful, abandoning atmosphere. And everyone receives a Lindt chocolate truffle at the end.  Sweet!

The Mooredale Youth Orchestras train young musicians ages six – twenty (130 this season) in the classical orchestral repertoire and prepares them for three performances a year. There are three orchestras [junior – ages 12 and under, intermediate — ages 10–15, senior — ages 12-20 with Royal Conservatory Grade 8 and higher].  As a unique feature, we encourage the Concert Series artists to perform/sit-in with the Senior Orchestra, and we provide discounted tickets to parents/players for the performances.  See here for more details.

An inventive program based on J.S. Bach’s The Well-Tempered Clavier, Book 2, interspersed with other great piano movements through the ages.