An Evening With Against The Grain Theatre at Dominion Chalmers, Saturday, July 30.

Ottawa — It has been a year since Against the Grain Theatre shook the opera fence with #UncleJohn in Ottawa last season, and Chamberfest concert goers have been thirsty for more from Toronto’s little opera company that could. AtG Artistic Director Joel Ivany was on hand last night to introduce a sneak preview of AtG’s creative pipeline. He confirmed A Little Too Cozy will be coming to Ottawa next summer, but until then, the holdover was a fascinating double-bill featuring Janáček’s rarely performed Song Cycle Diary of One Who Disappeared and Osvaldo Golijov’s Ayre

Starting with Diary of One Who Disappeared, the song-cycle is composed of a series of Moravian poems in a diary which Janáček became obsessed with and set to music with a former flame in mind. Written just before he became an international celebrity, the Carmenesque tale centres on farm boy who falls in love with the flaring gipsy girl and leaves his home behind to follow her.

Lauren Segal’s agile tongue was totally at home with the notoriously difficult Czech text. Barefoot, she entered from the aisle and paused at the front church pews, to gaze upon her swaggered man, tenor Colin Ainsworth who stood rugged as a country hayseed with a top-knot.

While Ainsworth struggled with the Czech consonants and complicated diphthongs, he made up for the sloppy diction with the oomph of a baritone and the zing of tenor. Ainsworth’s acting ability, which has never been a strong suit for vocalists, was impressive throughout and proved to be a crucial part of the success of this mini-drama.

Backed by a rock-solid AtG’s Music Director Topher Mokrzewski at the piano, the dynamic between Segal and Ainsworth was entirely captivating. By the end, both singers ended up on the pulpit floor embraced in a steamy sex scene that was likely still warm for the for the Sunday sermon this morning. The act made sense in light of the emotional fire in the story but was risqué enough to make a few in the audience shift and shuffle in the pews.

While the Janáček was intriguing, the incredible was left to Golijov’s Ayre. The song cycle is a tour-de-force companion to Luciano Berio’s 1964 piece ‘Folk Songs’ and has a little of everything thrown in for good measure Content moves between Jewish, Arabic Sardinian, and Sephardic elements forming a loose yarn that at once, skips merrily along yet is deeply moving.

Performed by a team of 11 instrumentalists and sung front and centre by Miriam Khalil, one part featured Khalil brooding on tyrant barons erecting great walls, which could have been the latest headline about Donald Trump.

The performers were strong, especially NACO clarinettist Sean Rice, who unloaded a whaling solo that rivalled even the best Klezmer effort by Giora Feidman.

Though it was originally written for Soprano Dawn Upshaw, it might as well have been Khalil’s all along. In fact, this was the best I’ve ever heard it. Khalil carried the melodies to an entirely new place that tied together the amalgam, and the troupe became a band — the kind that you might imagine would roam the streets of Cairo with the best of them.

I suspect this project will be an important feature in the creative pipeline for AtG. It’s not opera, but the drama is there, and along with the quality and verve that we have come to expect from AtG, the music is fertile ground for a clever, young company on the rise. 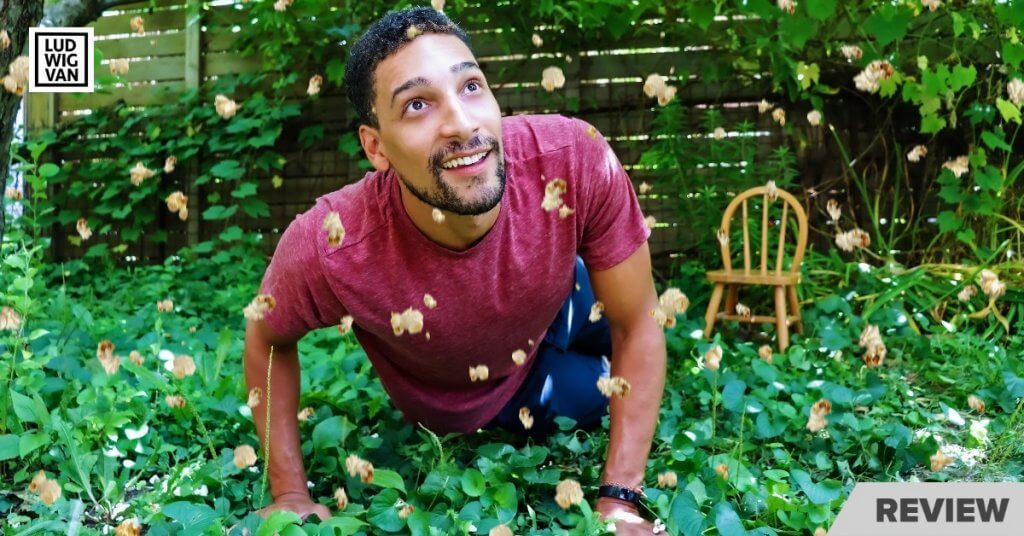 LEBRECHT LISTENS | A Lesson In Getting Along Together

This new release blends music from the major seaboard cultures — Greek, Italian, Judeo-Spanish and Arab — with arias from Baroque operas that are rooted in the same shores.
(Continue reading)
Read the full story Comments
Share this article 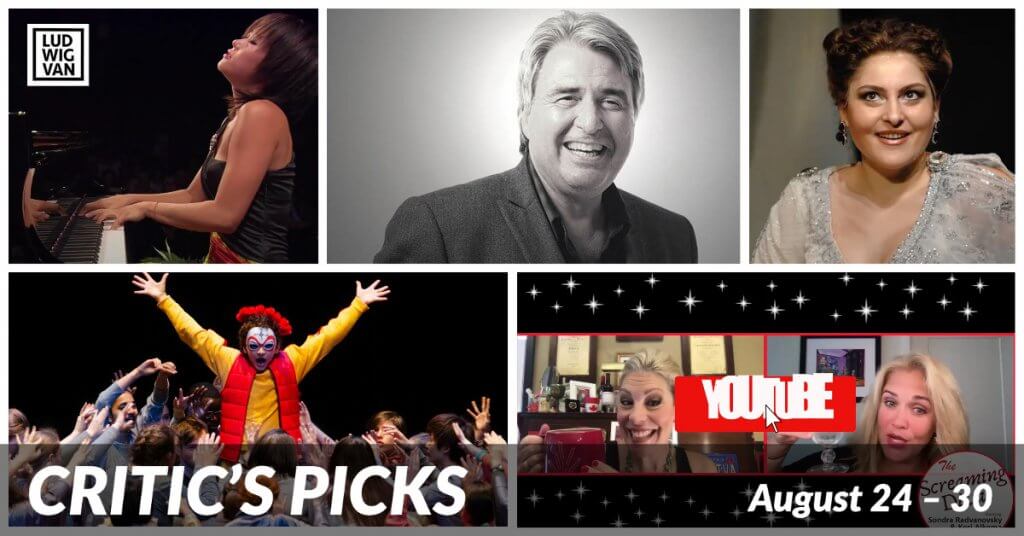 Classical music and opera events streaming on the web for the week of August 24 – 30.
(Continue reading)
Read the full story Comments
Share this article
lv_toronto_banner_low_590x300
lv_toronto_ssb_atf_300x300