SIDEBAR | From Story to Score: Bringing The Rocking Horse Winner’s Hero to the Stage

Musical Toronto’s John Terauds rightly joins many other critics in unequivocally praising Tapestry Opera’s world premiere production of Rocking Horse Winner, based on the short story by D.H. Lawrence. Each of the reviewers have had to offer a thumbnail characterization of Lawrence’s protagonist, Paul, the son of a mother who is as impoverished financially as she is emotionally, who carries within her the secret that “at the centre of her heart was a hard little place that could not feel love, no, not for anybody”, least of all for her son.  Two reviewers describe him as being autistic, while Terauds states that he is “developmentally challenged”.  They draw these descriptions from interviews with the librettist Anna Chatterton and composer Gareth Williams, but the character is not described that way in the program or the libretto.

In Lawrence’s story, Paul’s precise age is not mentioned, but it is clear that he is on the early edge of puberty,  passing through the transition from the domain of the nursery and the domination of the governess at the beginning of the  narrative, to the zone of the study and the tutelage of a tutor who prepares him to depart for Eton.  The developmental point is critical because it makes Paul’s frenzied ritual of rocking on his hobby horse seem that much more about taming troublesome appetites, whether it is his the adults’ love of  ‘filthy lucre’ or his own desire to attain the attribute of ‘lucky’, his mother’s ideal state.

In Lawrence’s description, Paul’s “big blue eyes” (with) “an uncanny cold fire in them” grow colder and more uncanny as the pressure on him to identify the winners of the horse races increases.  Lawrence’s designation of Paul as uncanny indicates the author’s understanding that the standard, available human categories are inadequate and irrelevant when it comes to explaining Paul.  But it is clear that he is a child possessed by a need for love,  the deprivation of which eventually kills him.

By reconceptualizing Paul as an autistic young man,  the collaborators were able to cast the uncanny child as a young adult tenor instead of a boy soprano, which would have been the obvious choice.  The device is both ingenious and problematic.  It intensifies and deepens the mother’s dilemma,  making her unrelenting tenseness and emotional parsimony that much more understandable and forgivable, and is profoundly true to the spirit of Lawrence’s story.  But Paul’s deep concern for his mother’s happiness and his insatiable desire for her love are not evocative of the withdrawn and disconnected aspects of autism, and the sight of a grown man in underwear “madly surging on the rocking horse’, as Lawrence describes it, to a climax,  is graphically sexual.

This does not undermine the success of this production at all,  nor are the creators obligated to recreate Lawrence’s characters in minute precision.  It only illustrates the challenges that face collaborators who chose to transfer a complex narrative that consists of words that create images in the readers’ heads to the stage.  It would be very satisfying to see this opera again, with a boy soprano playing the part so that the poignancy of a child who is trying to be the parent to his mother is that much more underscored. 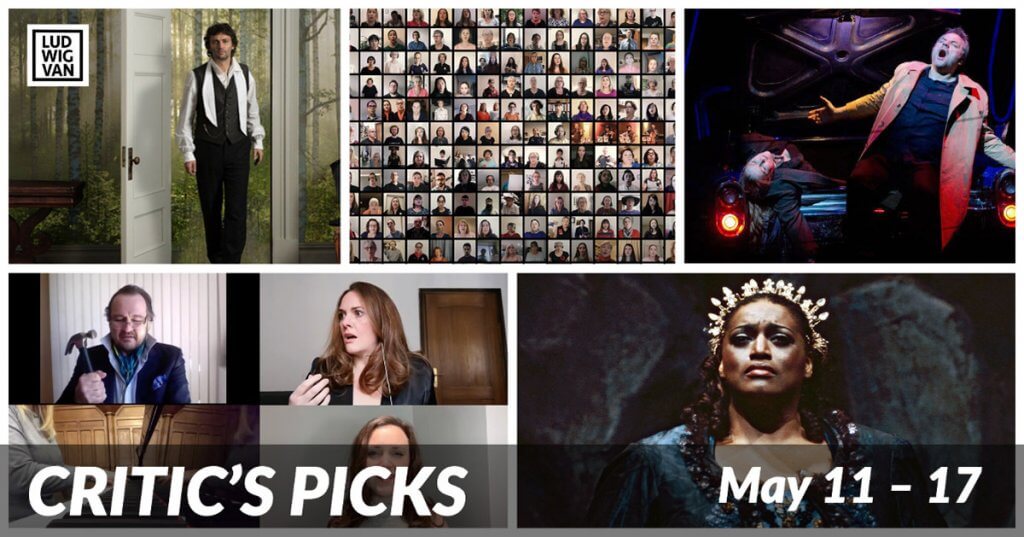 Classical music and opera events streaming on the web for the week of May 11 – 17.
(Continue reading)
Read the full story Comments
Share this article
lv_toronto_banner_high_590x300 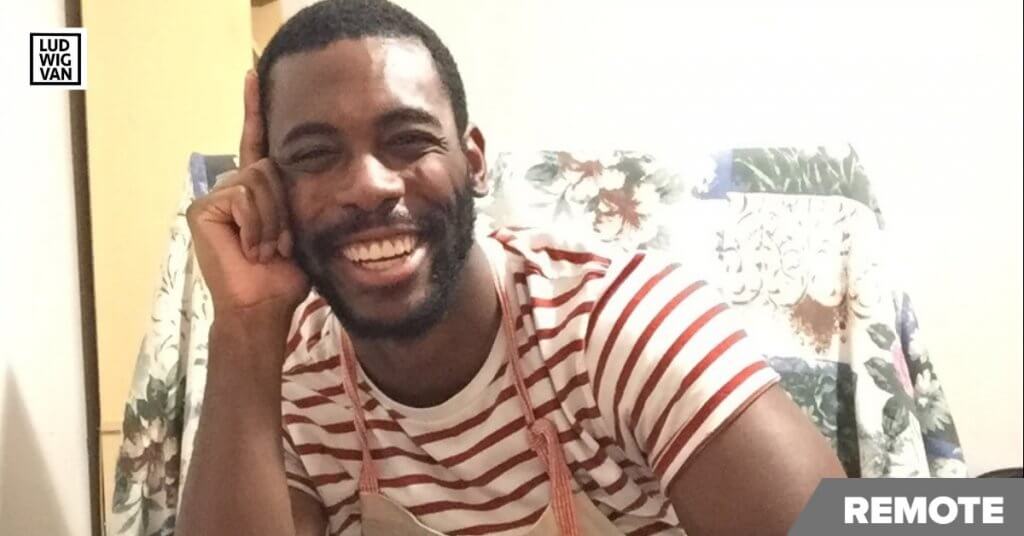 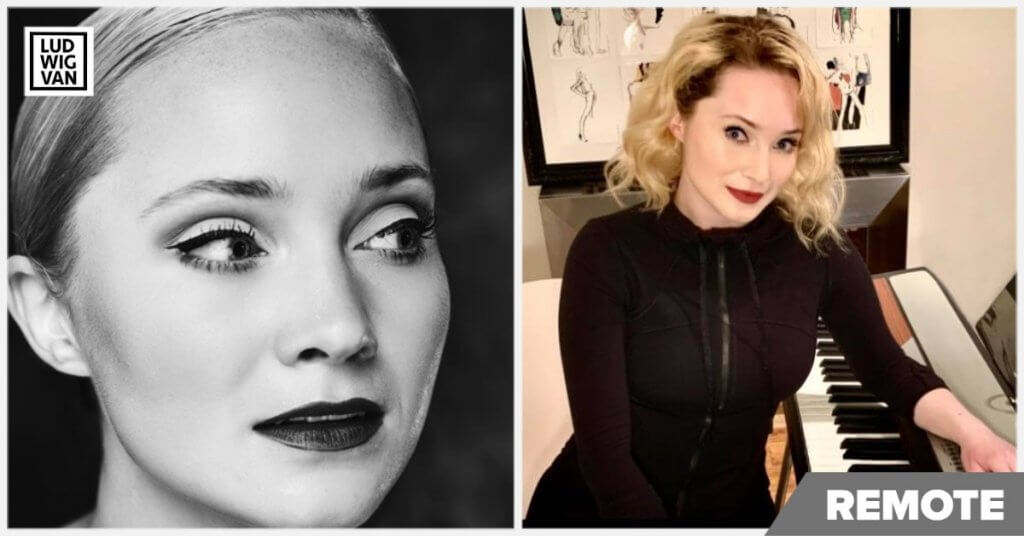 Soprano Madison Angus talks about creative inspirations and advice — and binging on books and TV — during the lockdown.
(Continue reading)
Read the full story Comments
Share this article
lv_toronto_banner_low_590x300
lv_toronto_ssb_atf_300x300