Several months ago it was announced that Leonard Slatkin would end his tenure as music director of the Orchestre National de Lyon (ONL) with the conclusion of the 2016-2017 season. Slatkin will have headed this mid-level regional French orchestra for six years. During that time he and the ONL have made numerous recordings together, including major works by Saint-Saëns, Berlioz and Ravel. These recordings are part of a series that will include virtually all of Ravel’s works involving a symphony orchestra. This latest release is devoted to an interesting selection of pieces written by others and orchestrated by Ravel.

On the strength of works like Daphnis et Chloé, Bolero and the Rapsodie Espagnole, Ravel has long been recognized as one of the most gifted orchestrators in the history of classical music. While many composers have orchestrated Mussorgsky’s piano piece Pictures at an Exhibition, it is the Ravel version that stands head and shoulders above all the others for its singular originality in the choice of instruments.

As far as I can determine, Leonard Slatkin has recorded Pictures in the Ravel orchestration no fewer than four times: twice with the St. Louis Symphony (1976, Classic Records & 1996, RCA), once with the BBC Symphony (2005, Warner) and this latest version with the ONL.  He also recorded another version of the piece with the Nashville Symphony (Naxos 8.570716), using his own selection of different orchestrations for each movement.

This newest version of Pictures at an Exhibition is also a little bit different in that it includes a “Promenade” from Mussorgsky’s original piano piece — orchestrated by Slatkin himself — which Ravel omitted in his orchestration. Slatkin’s “Promenade”, only about a minute and a half long, and quite similar to the opening Promenade, is not a major change and Slatkin appears to have done his best to orchestrate this interlude in the style of Ravel.

Overall, this performance is a precise and characterful rendition of Pictures, with particularly well-balanced and powerful brass playing in the “Catacombs” and “Great Gate of Kiev” sections.

The other Ravel orchestrations on this recording are far less well known. The orchestration of Chabrier’s Menuet  pompeux — a charming piece, especially in its middle section, and brilliant in its orchestral form — was commissioned by Diaghilev in 1881 from a set of piano pieces. Debussy’s0 Sarabande et Danse, also originally piano pieces, were orchestrated by Ravel after Debussy’s death in 1921.

In 1914, Russian ballet dancer and choreographer Vaslav Nijinsky commissioned Ravel to orchestrate several movements of Robert Schumann’s greatest piano work, Carnaval Op. 9, for a ballet. These orchestrations strike me as more serviceable than imaginative, but then Ravel clearly limited himself to orchestrating these movements in the style of Schumann, using only instruments Schumann himself could have used. In other words, no alto sax, tuba, muted trumpet, tam-tam, or snare drum; that is, none of the unusual colours Ravel employed so brilliantly in Pictures.

Ravel’s charming opera L’enfant et les sortilèges (The Child and the Spells), is based on a libretto by Nobel Prize-winning French novelist, Sidone-Gabrielle Colette (1873-1954). In a good production, the animation — squirrels, frogs, cats, chairs and teapots — is irresistible. On this Naxos CD, Slatkin leads a lively and idiomatic performance with a fine cast headed by soprano Hélène Hébrard as the Child. The performance of the complete Ma Mere l’Oye (Mother Goose) is equally good. In 2009 EMI released a CD (64197) with the same coupling with a high-powered cast headed by Magdalena Kožená, Nathalie Stutzmann and José Van Dam, with Simon Rattle conducting the Berlin Philharmonic. This EMI disc also has the advantage of including the complete text; the Naxos recording has only a summary. 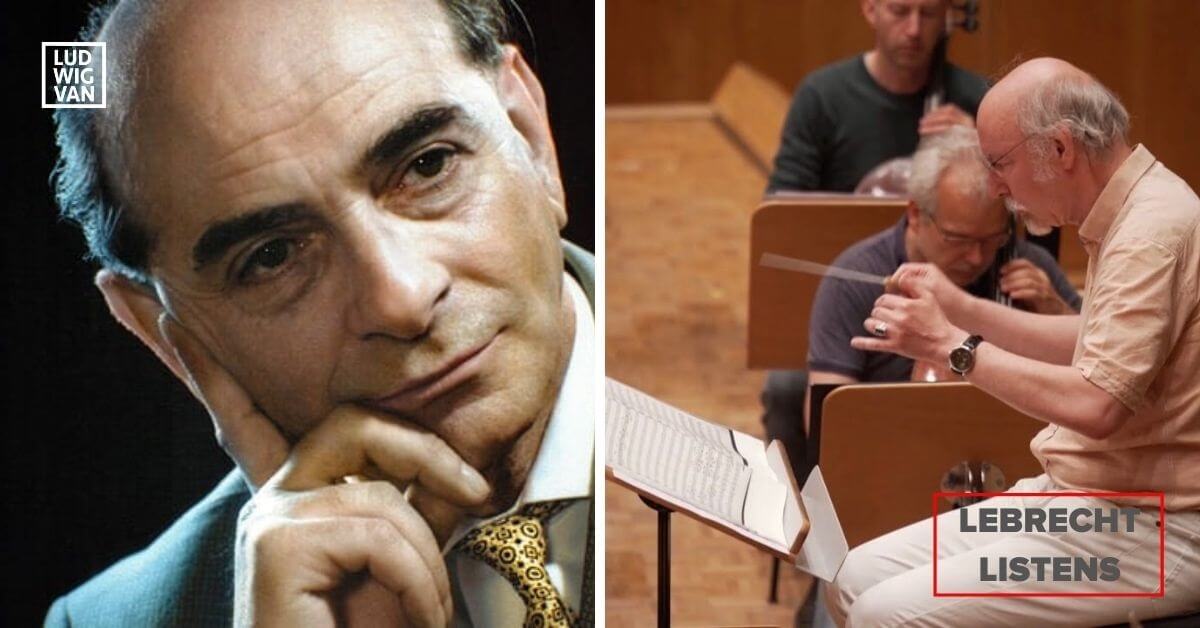 Among thousands of composers who were banned and oppressed by the Nazis, the case of Hans Winterberg is seriously peculiar.
(Continue reading)
Read the full story Comments
Share this article
lv_toronto_banner_high_590x300 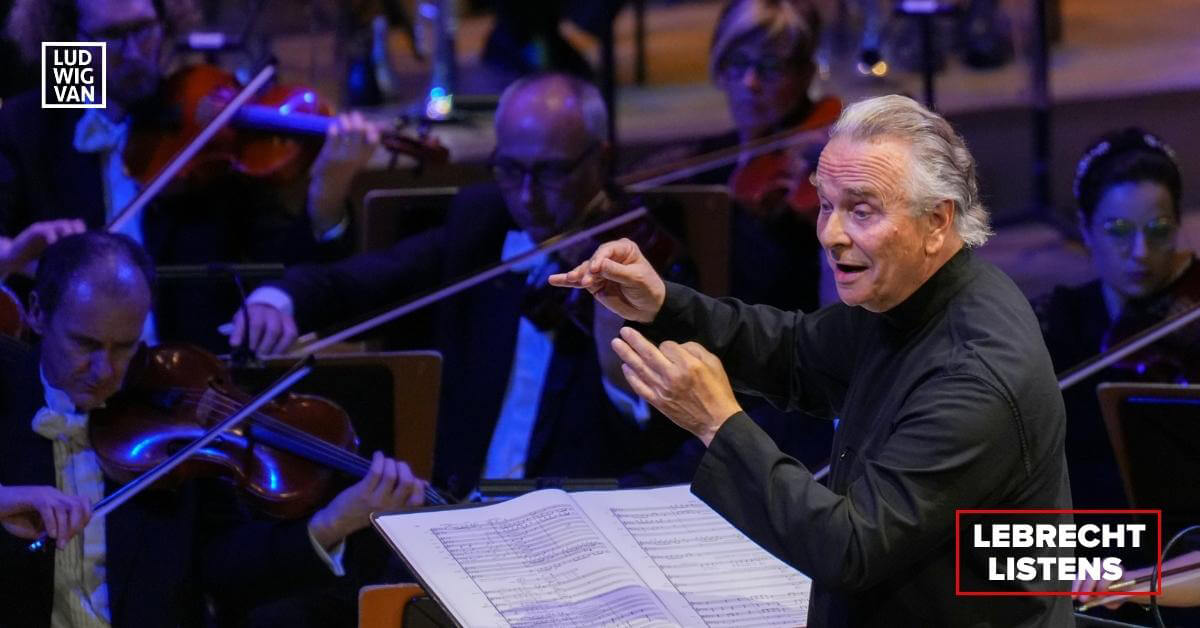 Oenologists tell me there is no obvious reason why some fine wines travel, and others don’t. It’s the same with symphonic composers.
(Continue reading)
Read the full story Comments
Share this article 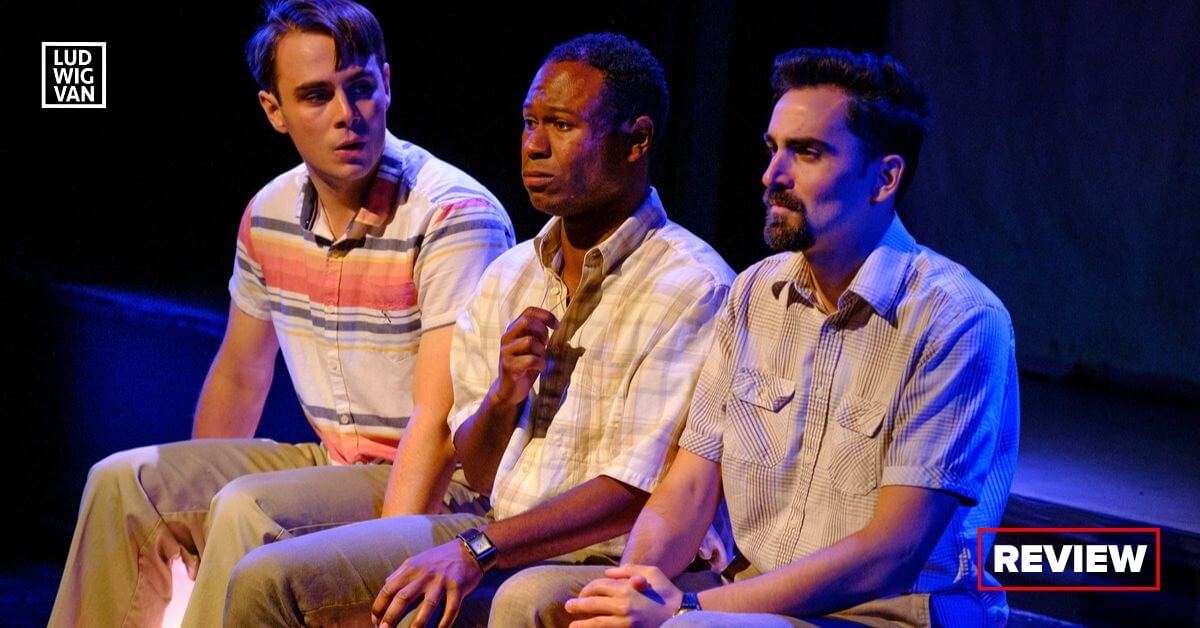